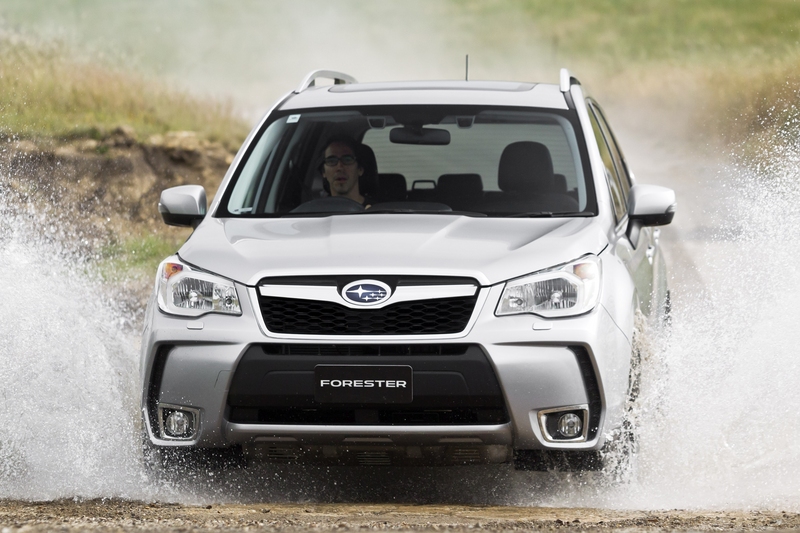 It means Subaru sales were up 31.8 per cent over November 2012 and represents a 4.4 per cent market share for the month.
Subaru Australia achieved an all-time monthly sales record of 4,232 units in November, according to official VFACTS figures. The new record surpasses the previous high of 4,219 from March this year.

It means Subaru sales were up 31.8 per cent over November 2012 and represents a 4.4 per cent market share for the month.

Subaru's SUVs led the way, with the stand-out performer being the Forester, whose 1521 sales were up 67.7 per cent for the month and 18.6 per cent year-to-date (YTD).

It capped a remarkable month for Forester, which was also named best Sports Utility Vehicle under $45,000 in the Australia's Best Cars (ABC) awards, from the nation's combined motoring organizations.

Car sales were led by the Impreza, which sold 895 units in November, up 88.8 per cent for the month.

Subaru Managing Director, Nick Senior, said: "It is pleasing to achieve an all-time sales record in a challenging market.

"It underlines the quality of our product, the strength of the network and the loyalty of our customer base.

"The ABC award for Forester was obviously a great fillip in the month.

"Indeed the performance of our All-Wheel Drive XV and Forester highlight their relevance to customers looking for vehicles that balance Monday to Friday duties with their active weekend lifestyles." 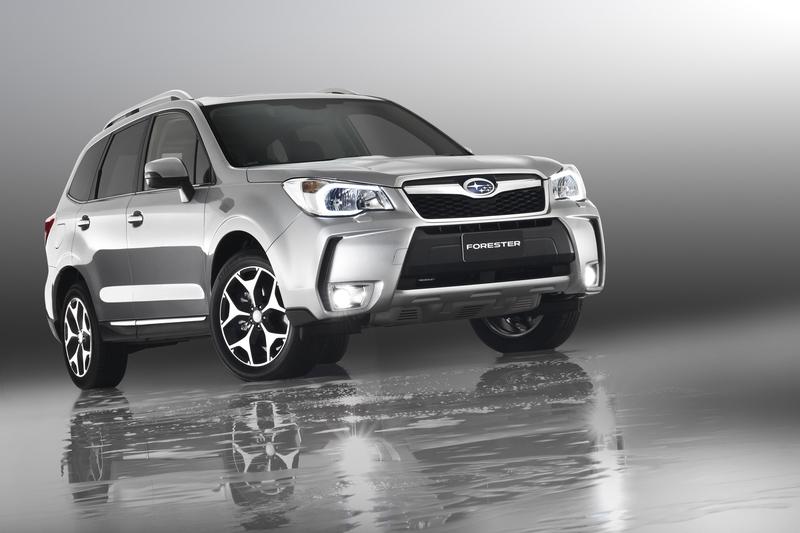 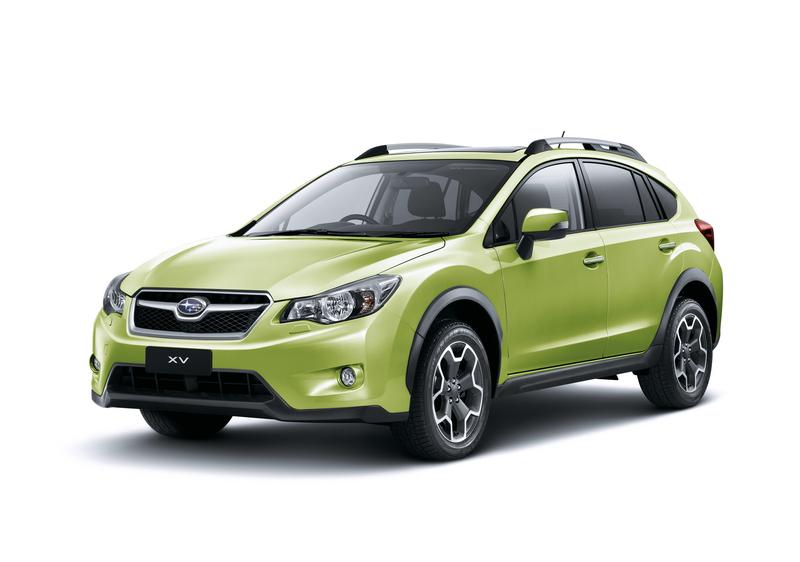 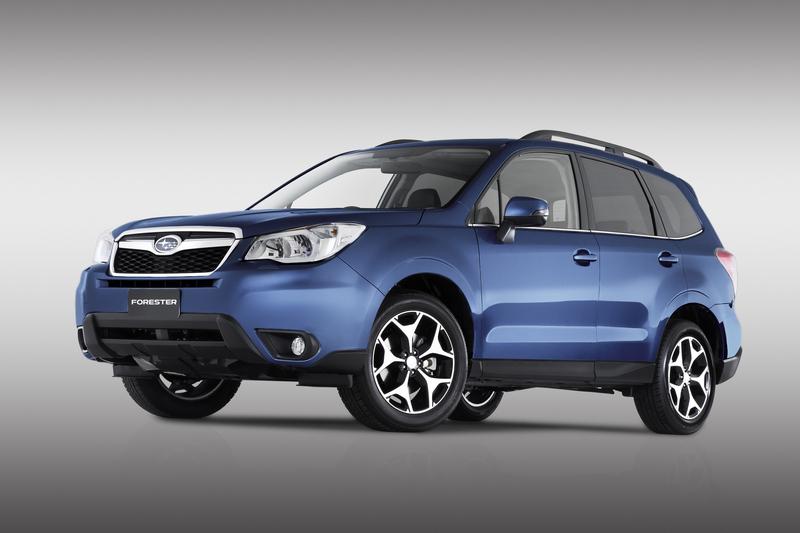 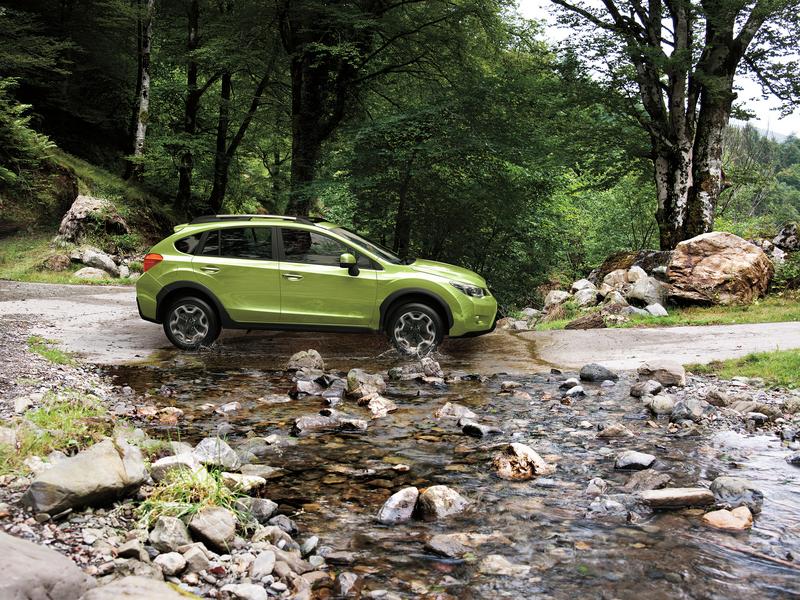