You’ll find that most car club members are community-minded, keen to give back to their region and its people, either directly, or by involving various citizen’s and volunteer organisations in their events.

The Thunderbird Owners Club of Australia (TOCA) are no exception, but a little over two years ago, the Victorian TOCA branch decided they wanted to host an event in support of the Royal Children’s Hospital in Melbourne. The result has become something truly exceptional.

A Victorian institution for the past 85 years, the Royal Children’s Hospital Good Friday Appeal is vital in raising the funds needed to continue the care and treatment of the state’s most important people.

The first fundraising event, consisting of a parade and sporting carnival, dates back to 1931, while the all-day telethon was first broadcast in 1957.

That telethon raises millions for the Royal Children’s each year, supported by events all over the state that bring in more dollars on the day, as well as in the weeks and months leading up to Good Friday.

A few years back, TOCA decided they wanted to support the appeal, too, as longtime club member Ross Patterson explains:

“At a club meeting in 2014, there was a suggestion to do something for the kids on Good Friday, perhaps take them for a ride in our cars.

“Following numerous phone calls between ourselves and the Good Friday Appeal group, we learned that those kids that are able to, go home for Easter, while those that stay are too sick for car rides.

“This led us to offer a car show instead, at the Exhibition & Convention Centre on Good Friday.”

The idea gained immediate traction amongst the TOCA members, who formed an organising committee and came up with the “Make Them Shine” slogan.

“Although we had run car shows before, no-one realised what a job we had taken on with this one,” Ross explained.

Committed, TOCA then sought sponsor support, with eight major companies getting on board for the debut Good Friday classic car show, including JUST CARS. 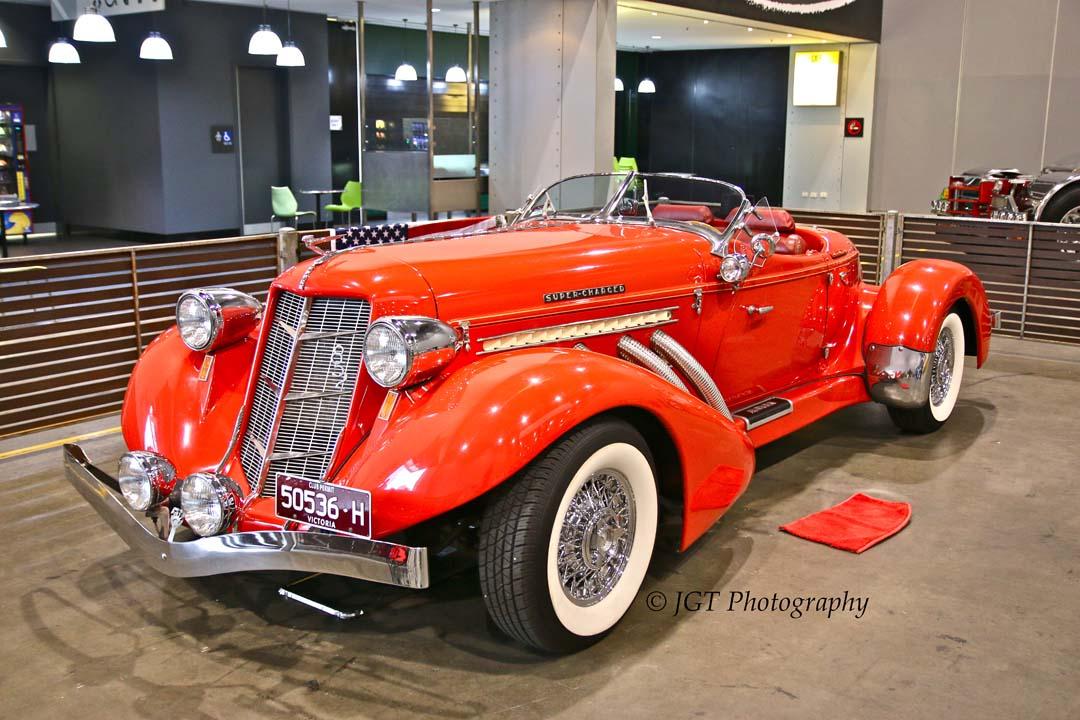 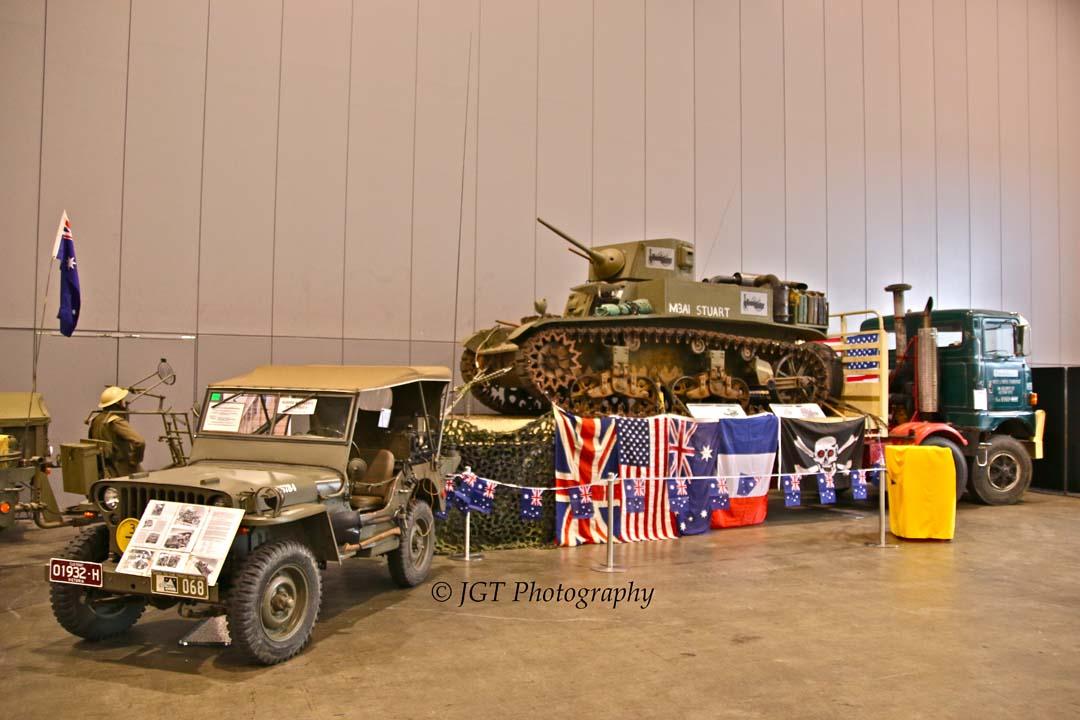 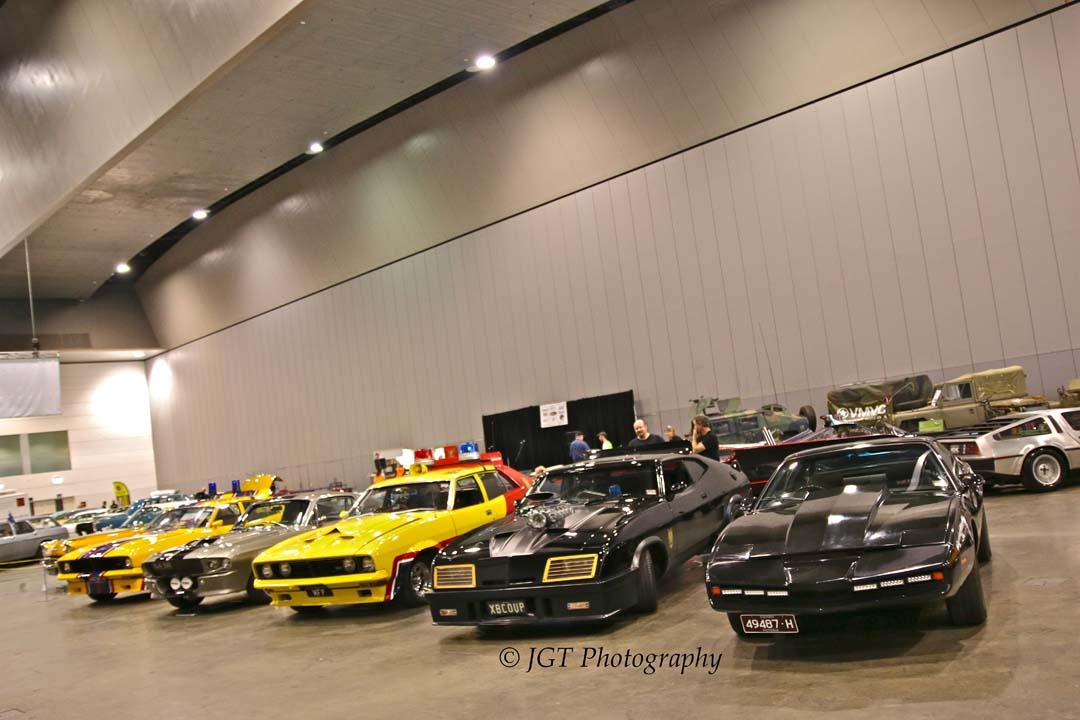 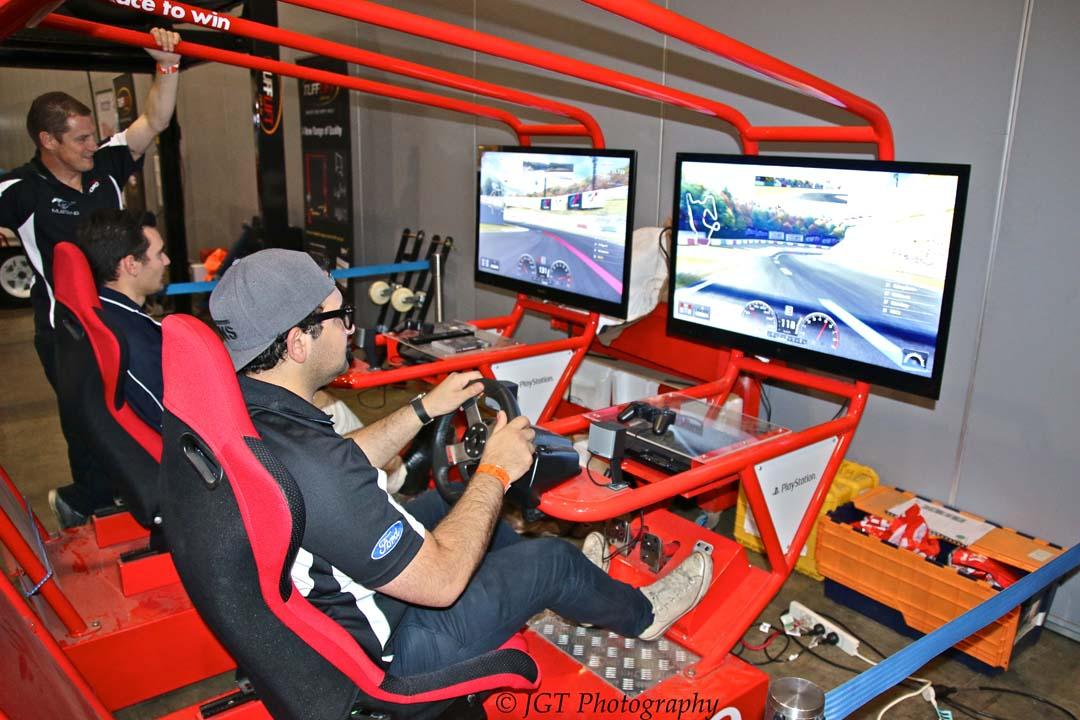 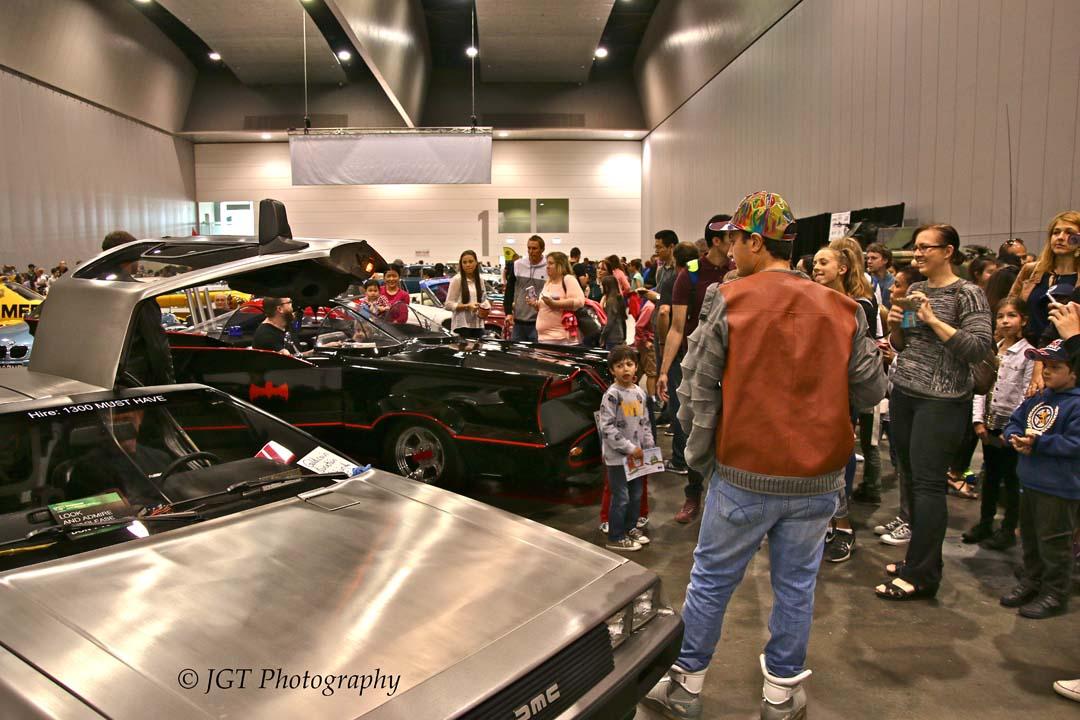 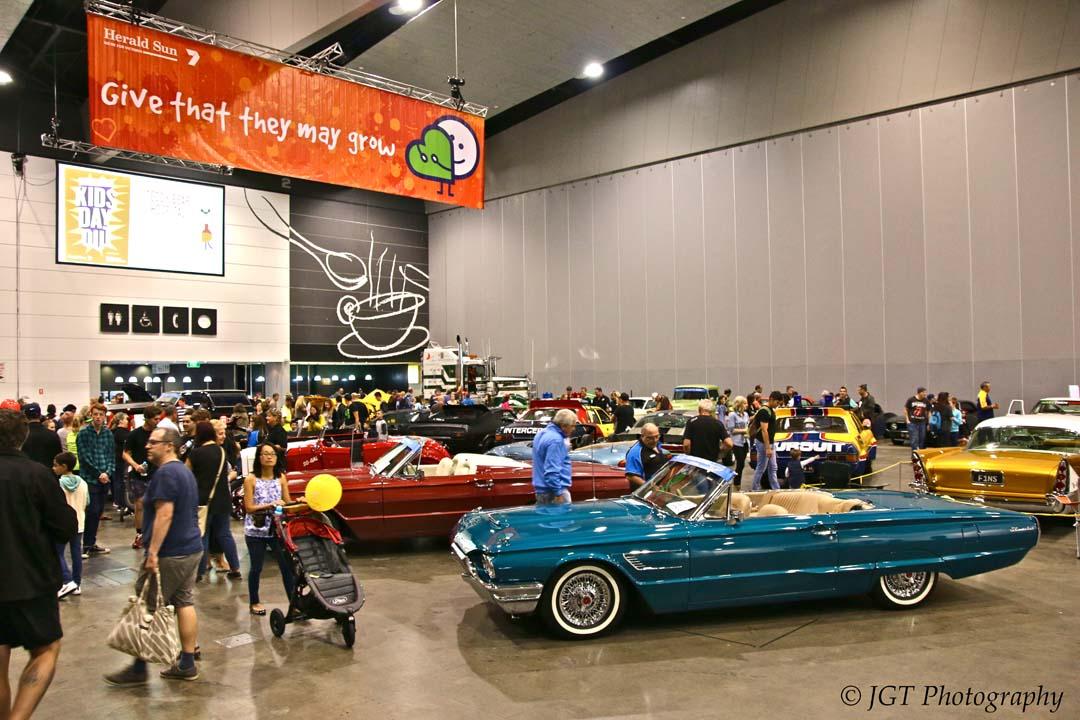 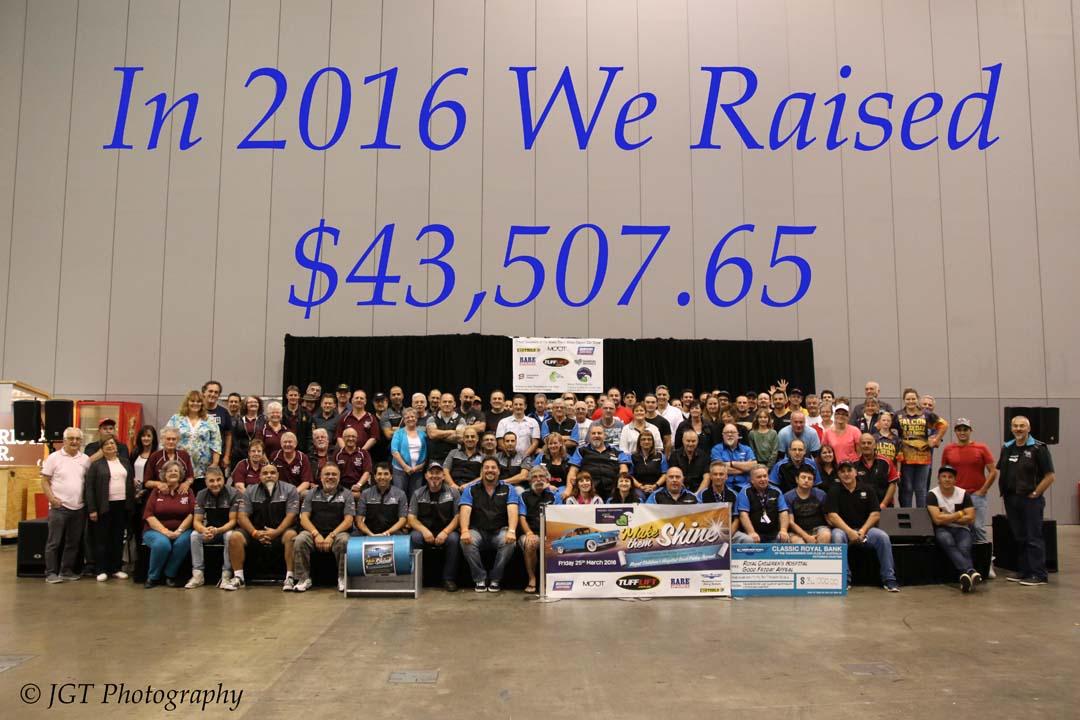 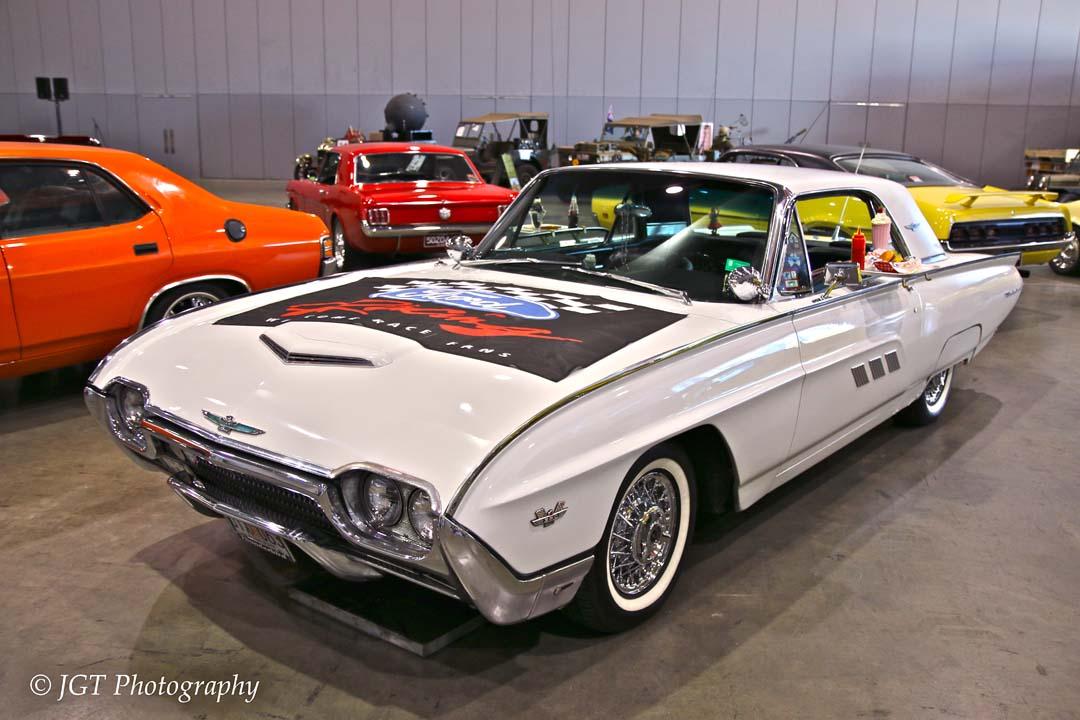 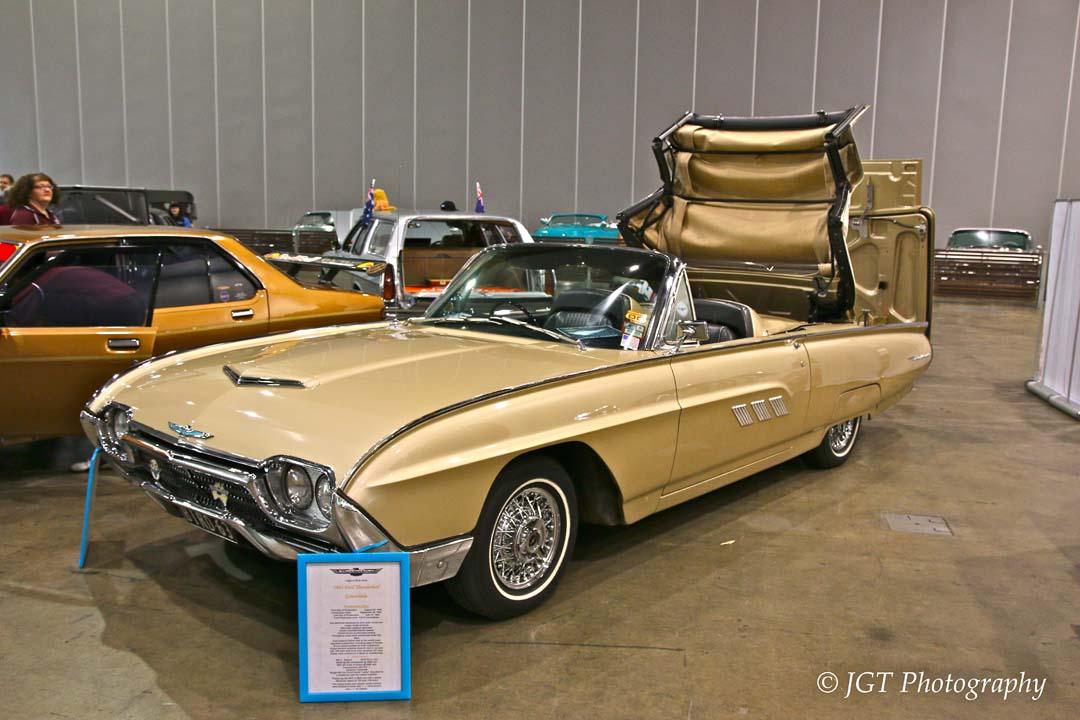 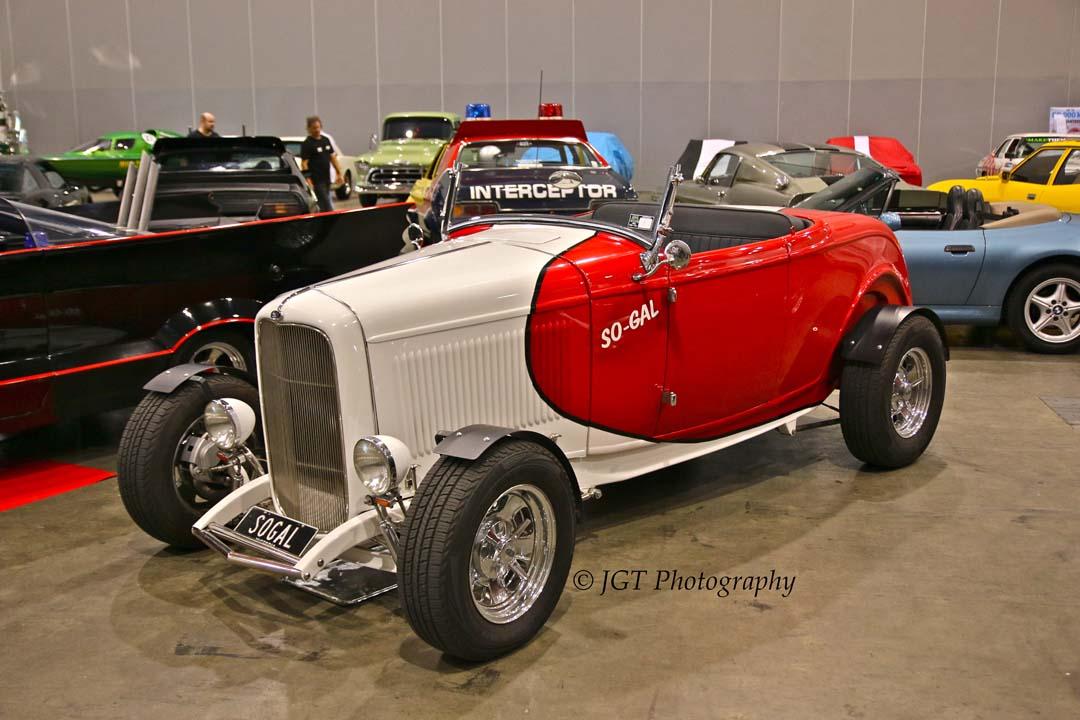 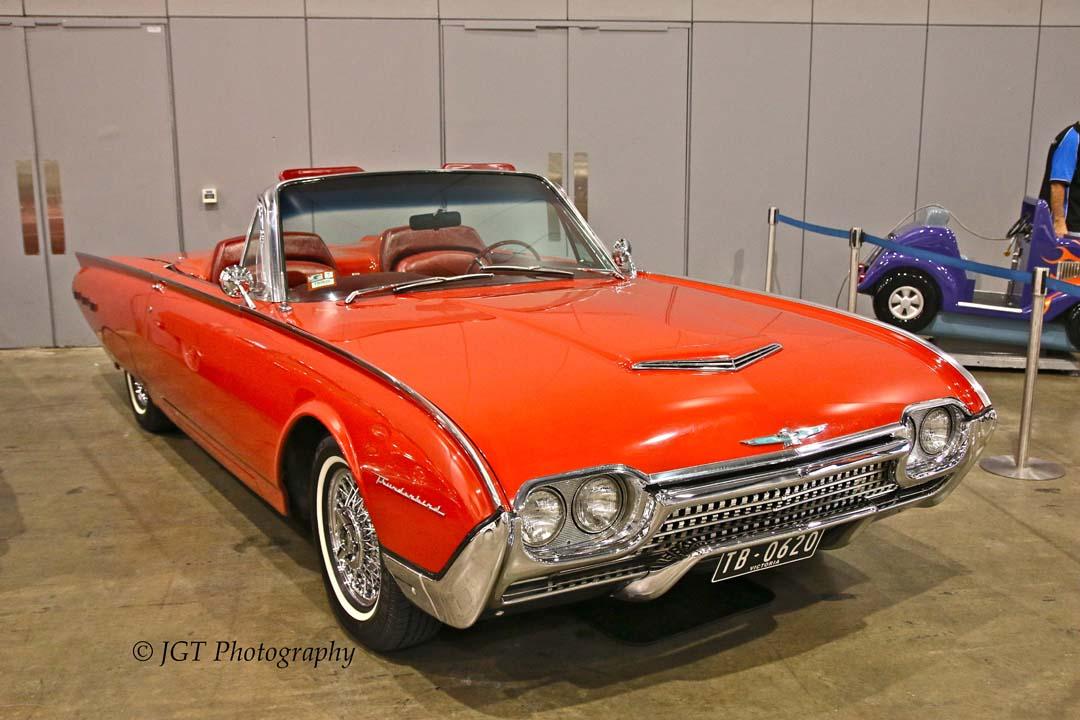 “Our first event saw 50+ cars, mainly American from the 50s and 60s,” Ross said, but proving that the importance of the event transcended traditional ‘Ford vs Holden’ rivalries, TOCA’s first Good Friday show was supported by the 60-80 Holden Car Club and HQ Racing Victoria, too.

Other clubs to lend their support included the Victorian Military Vehicle Corps, Buick Car Club, 7 Pistons Car Club and K6 Kar Klub, which rolled in with 15 cars. The most popular vehicle on the day was something the TOCA team hadn’t imagined.

“A near-new prime mover was the hugest hit with the kids,” Ross laughed. “They had full access to the cabin and loved it!”

Live music on the day added to the atmosphere, while the $16,500 raised was the icing on the cake of a great day.

“It was possibly one of the best days of my life,” Ross said of that first show. “The feeling amongst the working group was amazing and to top it off, we were asked back for 2016.”

For 2016, TOCA followed a similar theme to their debut show, but took it up a gear by adding more cars, including a ‘movie car’ display, which vied with a trio of new Mustangs from Bayford Ford in Coburg for the most popular and photographed vehicles on the day.

“We also introduced a boat, kid’s rides and driving simulators.”

A raffle was an additional fundraiser for 2016, with the major prize being a new hoist from Tufflift Hoists. That was won by a member of the K6 Kar Klub, who after talking to the parent of a boy with Batten’s Disease, auctioned off the hoist and gave the $4,500 its sale raised to the affected family to help the boy’s treatment.

“This enabled us to boost our takings to $43,507, which I found to be incredible.

“At the end of the day, we had the same amazing feeling,” Ross added, proving that doing good can feel good, too.

For their part, those that co-ordinate the Good Friday Appeal welcome the involvement of passionate people like those in the TOCA.

“The Good Friday Appeal is very much driven by organisations such as the Thunderbird Owners Club of Australia, who feel a very deep connection to the Royal Children’s Hospital,” said Good Friday Appeal Director, Anne Randall. “We are so lucky to live in a community where everyone realises the importance of the work done by our great hospital.”