The latest classic Aussie muscle car to surface amid the COVID-induced boom in auction sales is a 1977 Holden LX Torana A9X hatch. 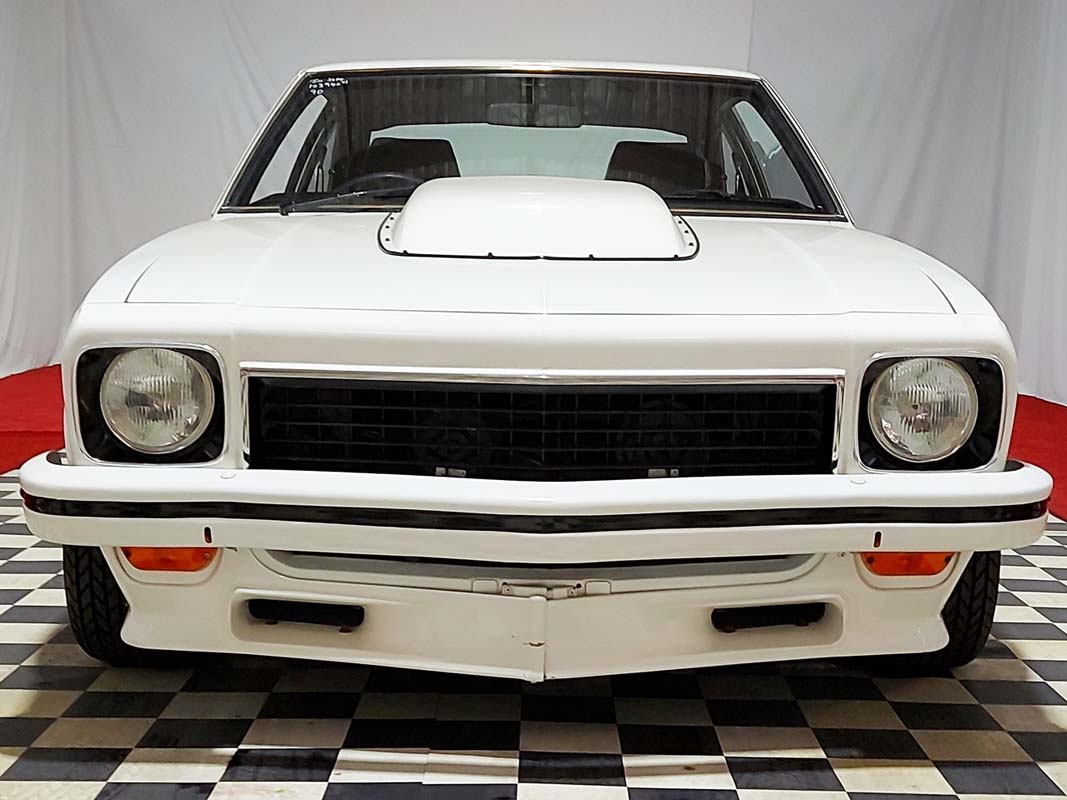 Consigned with Lloyds Auctions and going across the block this Saturday, 26 June, the Torana is described as one of 33 ‘GMP&A’ cars produced by GM-H specifically for racing and sold through General Motors Parts & Accessories, which was the GM-H parts division. 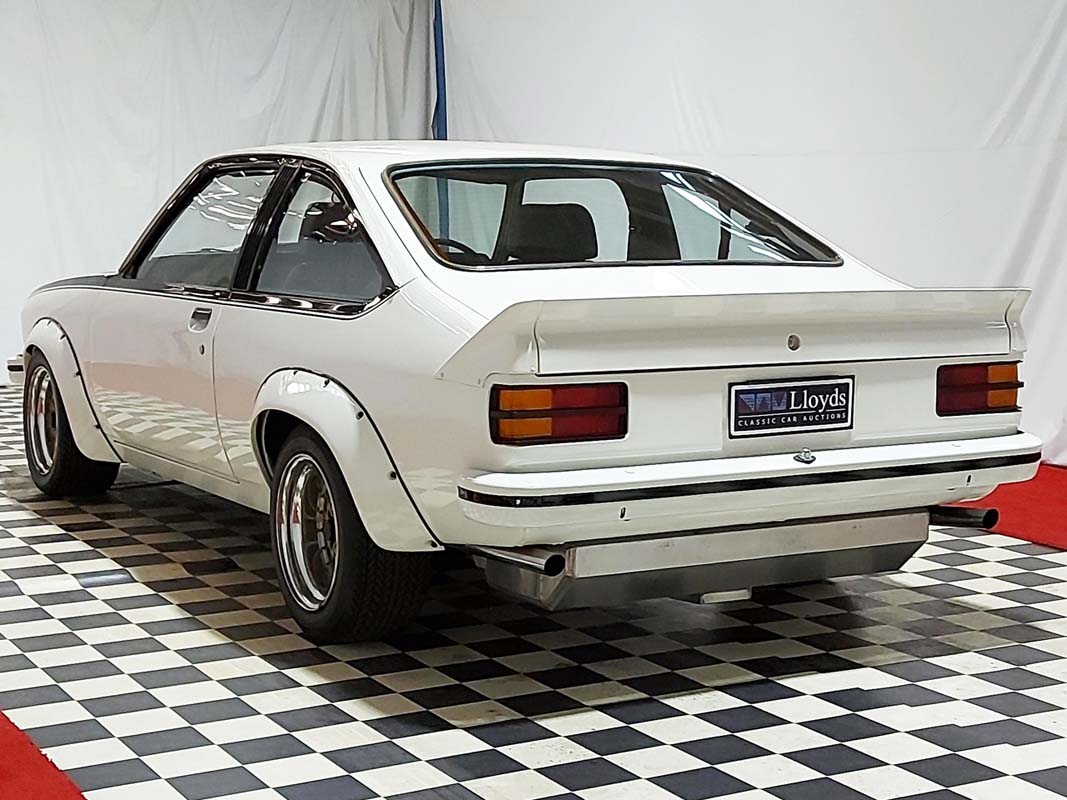 With a listed odometer reading of 475km, this car is almost certainly the same unit that went to auction with another company in 2018. That car was originally prepared for competition with Pat Burke Racing in Sydney, but never raced, which explains the 475kms on the odometer, nor was it registered. While details of the running gear were not provided back then, the car was maintained, though, and apparently started regularly. 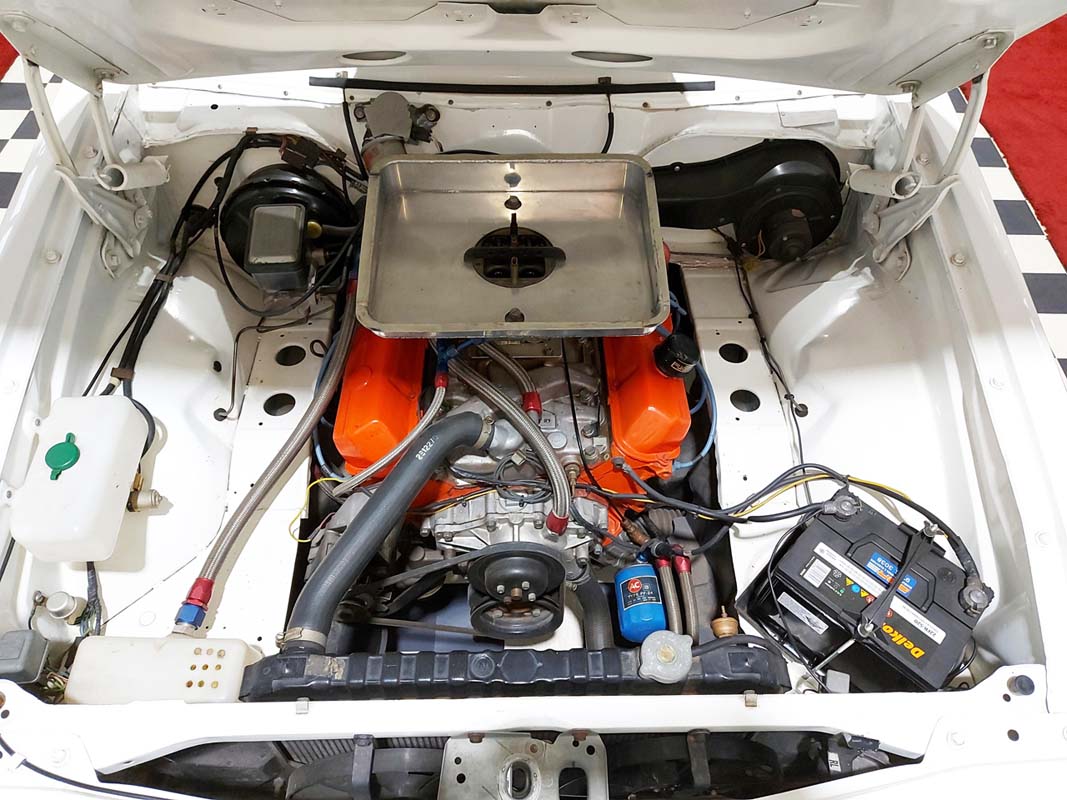 While this example is unlikely to reach the same heights, it should go close to the $500K mark when it comes up for auction this weekend. 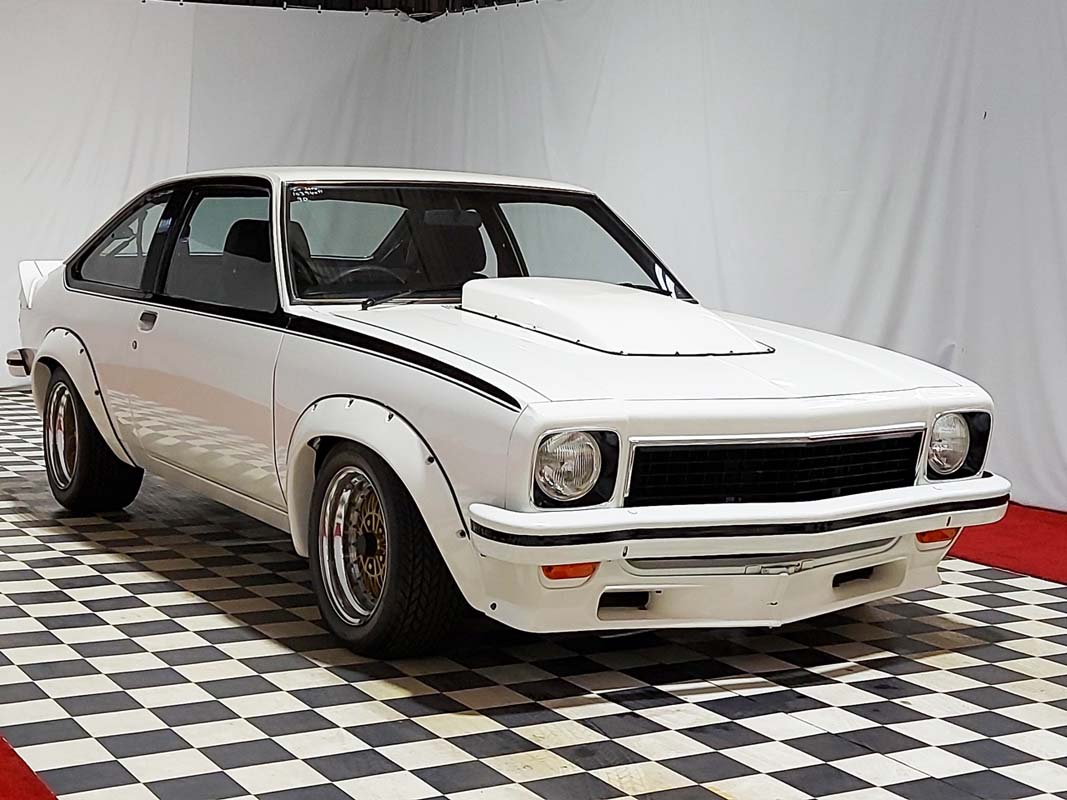 “This is the holy grail of Holden motor collector cars in Australia, since Holden closed their doors many muscle car enthusiasts are mourning the loss of performance cars, and there has since been a resurgence in these classic cars,” said Lee Hames, Chief Operations Officer for Lloyds Auctions.

“With the Holden prices weve seen achieved at auction in the last six months, we certainly wouldn’t be surprised to see this car break records once again.”

This 1977 Torana A9X will go under the hammer from 12pm this Saturday 26 June, with onsite and online bidding.

For more details, go to: lloydsauctions.com.au