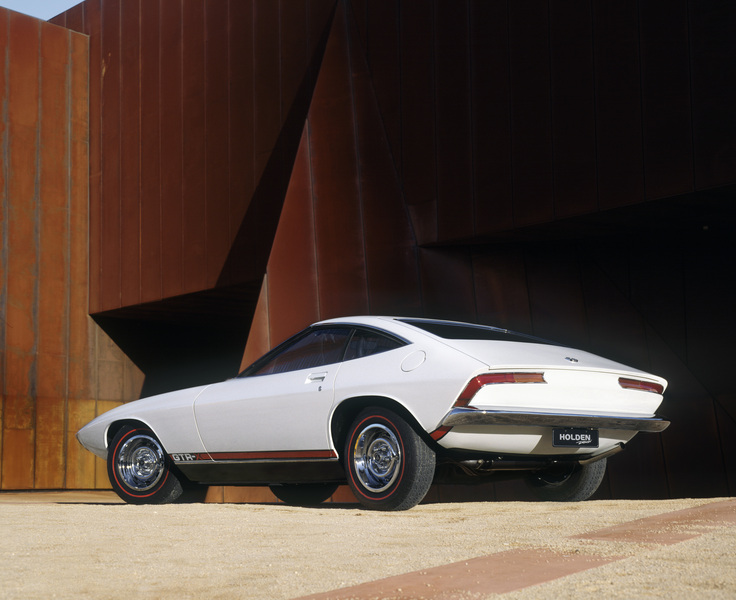 One of two built, the GTR-X remains one of the great "what ifs?" of Australian motoring history. Highly developed by Holden from the Torana GTR, the GTR-X came within a hair's breadth of being a production reality, but the project was halted deep into its development.

Reflecting the wedge-shaped supercar designs of the time, the GTR-X was the height of Australian engineering, featuring a stylish fibreglass body, 4-wheel disc brakes and a top speed of 210 kph. Regrettably, high production costs relative to Australia's low demand for that type of cars, are cited as the reason the GTR-X didn't become a reality.

Kindly provided by Holden for the event, the GTR-X will join dozens of other rare and significant classics at this year's RACV Motorclassica, which will be held at the Royal Exhibition Building, Melbourne, on 26th -28th October 2012. 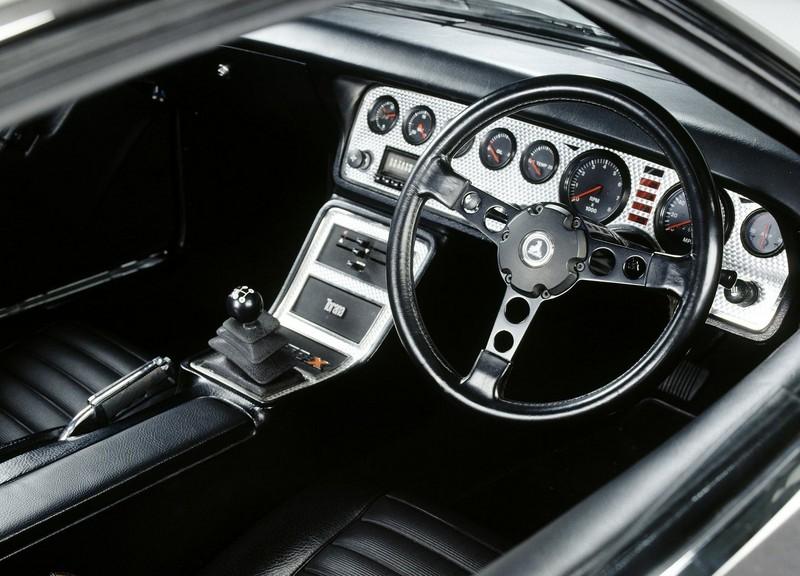 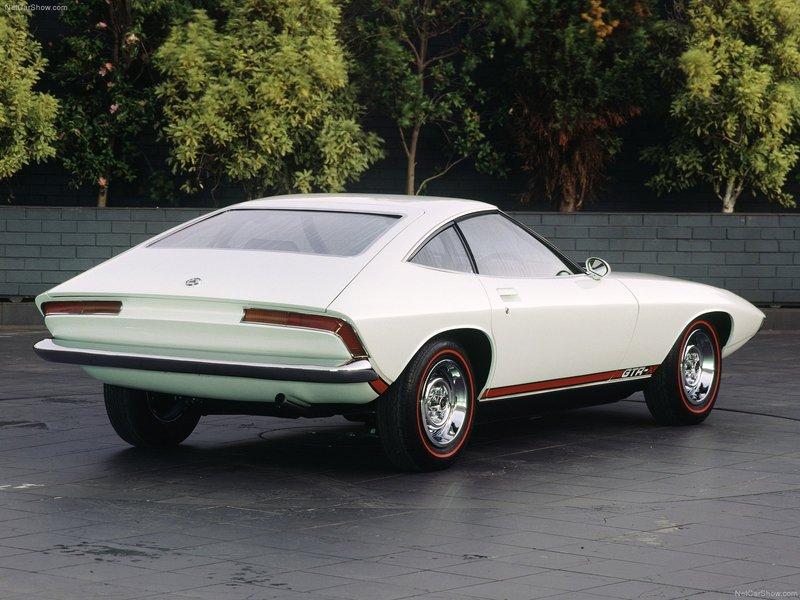 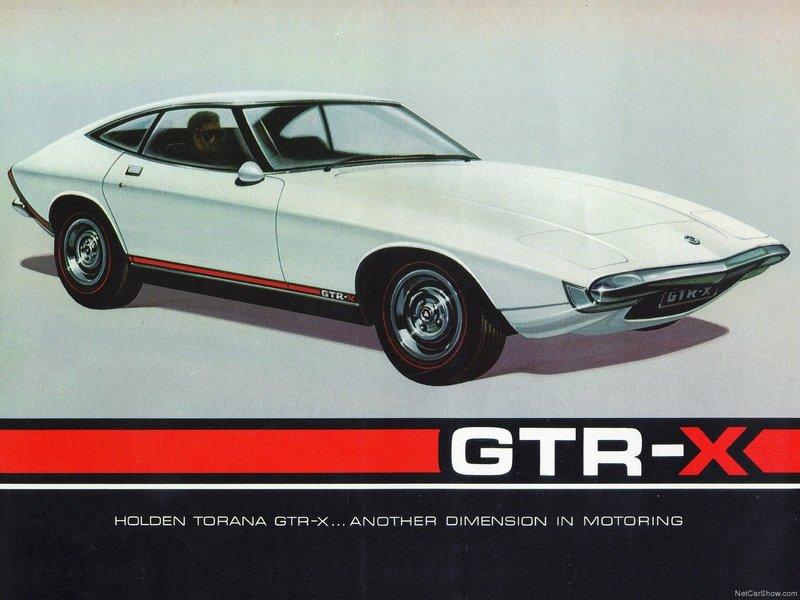 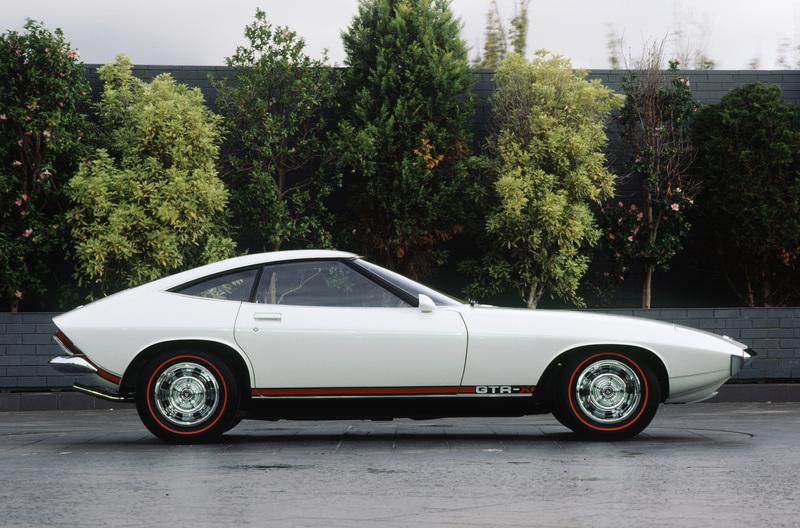