All-new model unveiled at Bathurst 1000 ahead of Australia release in late 2022.

The next-generation Toyota 86, rebadged as ‘GR86’ after taking on Gazoo Racing branding, made its Australian debut at the Repco Bathurst 1000 in December, but won’t reach Australian Toyota dealerships for at least another six months. 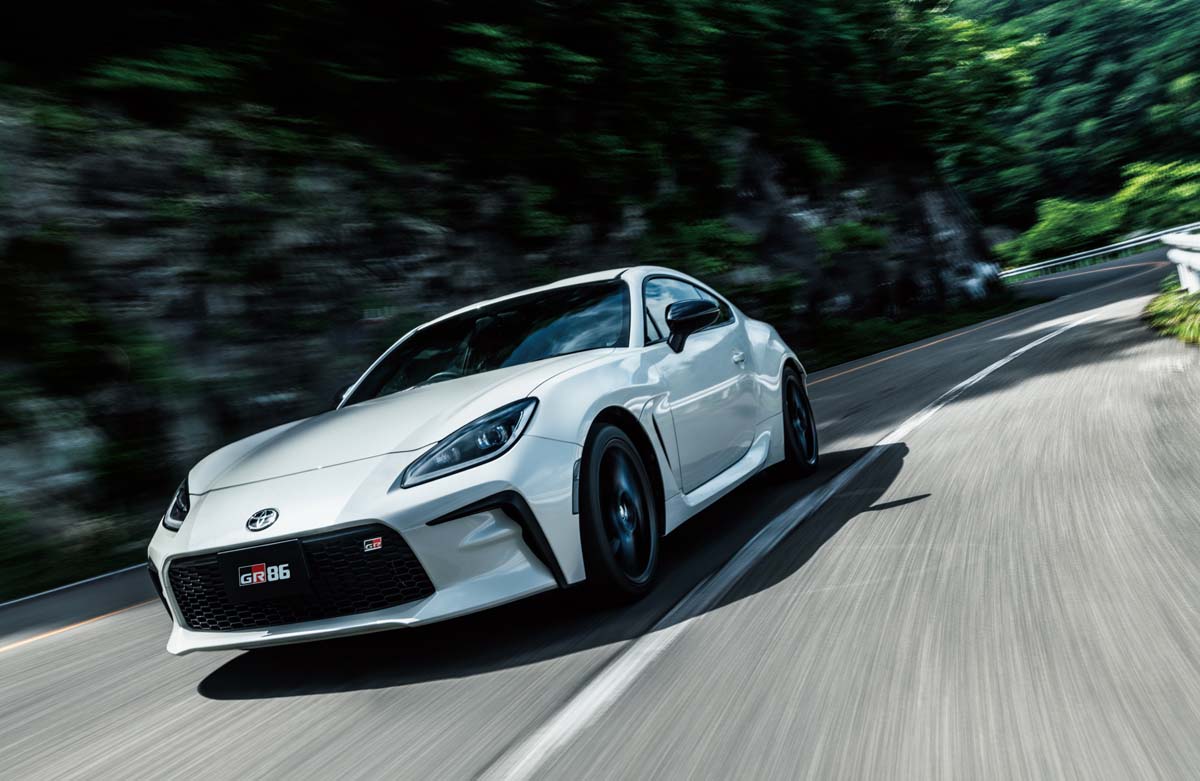 While its near-identical Subaru BRZ sibling is expected here in early 2022, local sales of the GR86 won’t commence until the second half of the year, according to Toyota Australia. 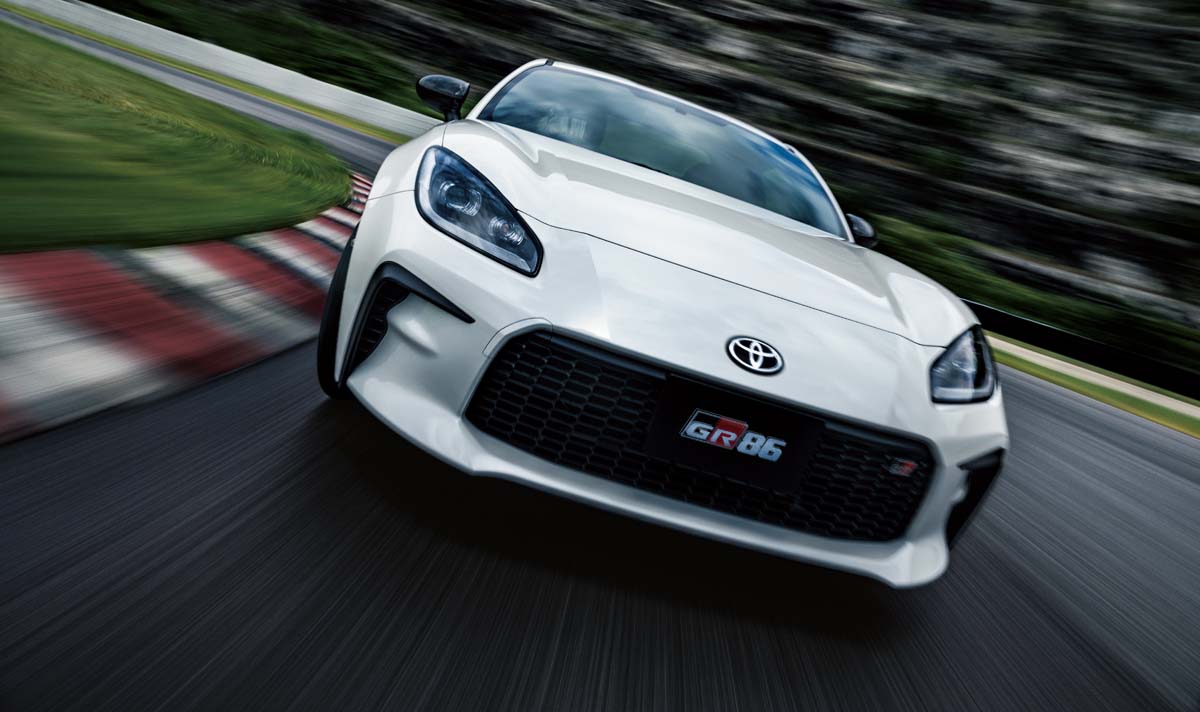 "Far more than simply an evolution of the 86, the new GR86 takes the lessons from our motorsport activities and uses them to deliver a thrilling and exciting drive experience - whether that's competing on the track or enjoying a weekend away,” said Toyota Australia Vice President Sales, Marketing and Franchise Operations Sean Hanley.
"With the Gazoo Racing DNA built in, the GR86 is a car for drivers who enjoy the journey as much as the destination.”

Sitting on a new, more rigid platform and powered by a larger, 2.4-litre four-cylinder Boxer engine that increases max power from 152kW to 173kW and max torque from 212Nm to 250Nm, the upcoming GR86 also features a retuned suspension set-up (MacPherson strut front, double wishbone rear) and functional aerodynamic components, while the use of aluminium for the front guards, bonnet and roof contribute to a lower centre of gravity to improve handling.

Full specifications and pricing have yet to be revealed, but with the new BRZ starting from $38,990 plus ORCs, the GR86 is expected to undercut this, as the first-generation Toyota 86 did.