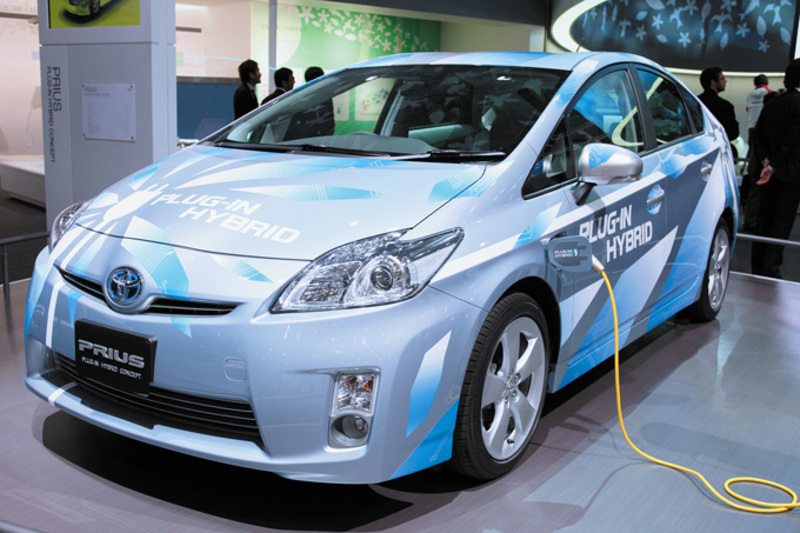 Toyota insiders say the fuel efficient petrol-electric Hybrid Camry will be more powerful, and quieter compared with the standard car.

Engineers have tuned the car's suspension and steering specifically for the Australian market so that it meets the demands of local drivers.

Hybrid Camry will use significantly less fuel - around 30 per cent less than the petrol Camry, according to latest indications.

Toyota say fuel economy gains during 20,000km of city driving would save individual motorists at least 1100 litres or $1320 a year, based on a pump price of $1.20 a litre for regular unleaded petrol.

The Prius Plug-in concept has a targeted electric vehicle cruising range of approximately 20km on a full charge and its targeted CO2 emissions level is below 60 grams/km. It combines the benefits of CO2 emissions reducing electrical outlet battery charging and petrol-electric hybrid vehicles.

It is based on third-generation petrol-electric Prius and is equipped with a lithium-ion battery. A plug-in hybrid vehicle operates as an electric vehicle on short trips and as a conventional hybrid vehicle on longer ones. 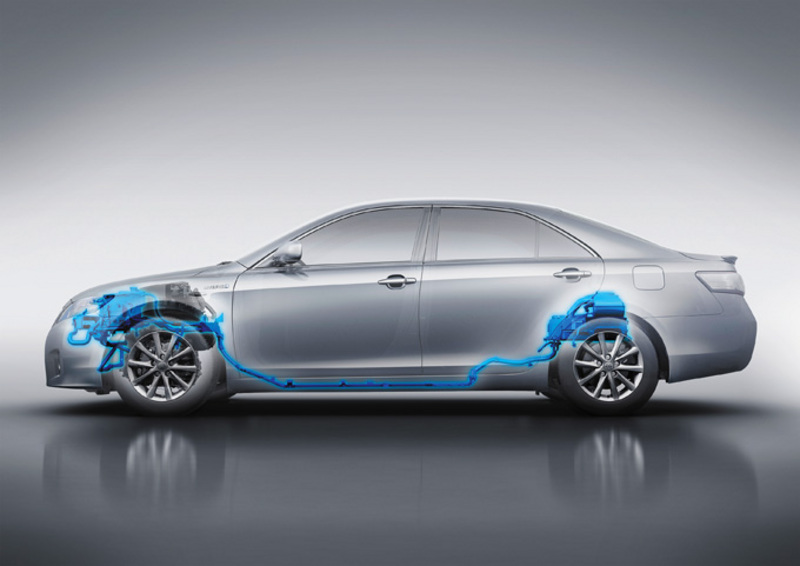