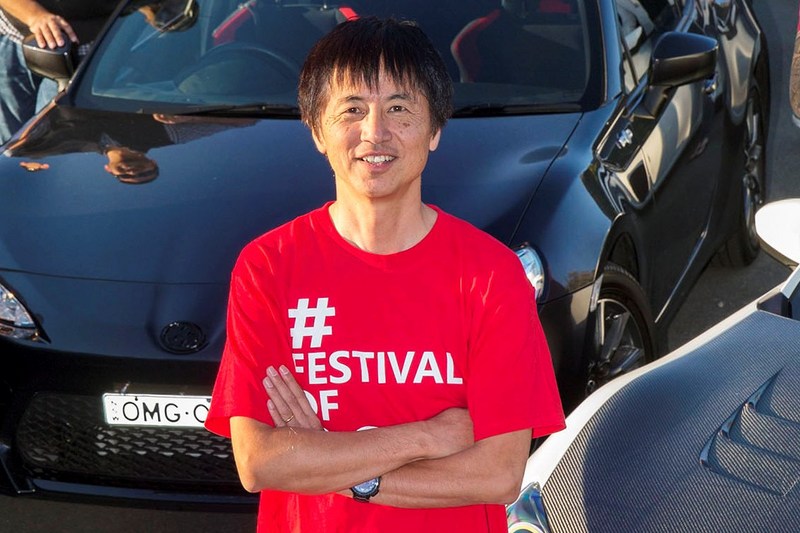 Invitations to the event were issued by Australian 86 clubs, forums and blogs on social media just two weeks prior to Tada's visit - and sold out within a week. It was shared extensively through Instagram, Flickr, Twitter, Facebook and other platforms via the hashtag #Festivalof86.

Fans came from as far away as Perth, Queensland and Victoria, with one enthusiast even flying in from New Zealand. The 234 examples of the Toyota 86 present at the Festival of 86 was described by Tada-san as a record gathering outside Japan for the one-year-old nameplate*.

In what was a flying visit, Tada-san spent most of the three-hour event signing autographs on everything from dash panels and engine covers to model cars, T-shirts, owner manuals and posters.

"I am very excited to join Australian fans of the 86," Tada-san told an enthusiastic crowd.

"I made this car for you - and people like you around the world. You have made this car a great success with more than 6,000 sold in Australia - the third highest total in the world."

Since launch, Toyota Australia dealers have sold 6,096 units of the 86 up to the end of June 2013. While this is small compared to the 30,000 sold in Japan, it's still an impressive per-capita figure and the third best national market for the 86 worldwide, after Japan and the USA.

In addition to the 86s, a further 27 examples of the AE86 - the spiritual predecessor of the modern 86 made famous by 'Initial D' - joined the Festival of 86 party, along with 11 examples of the 86's 'sister car', the Subaru BRZ. 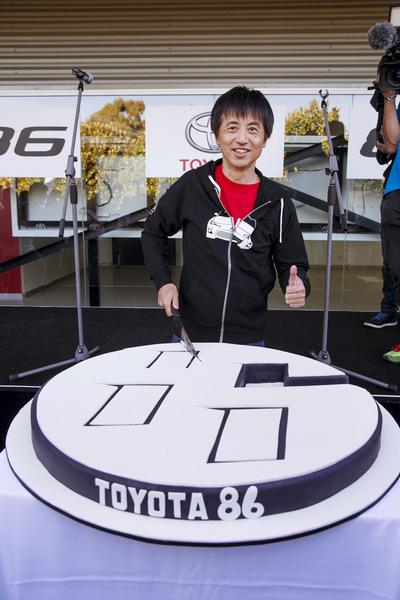 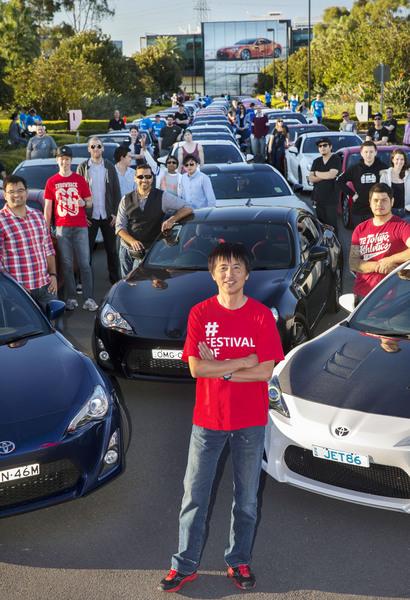