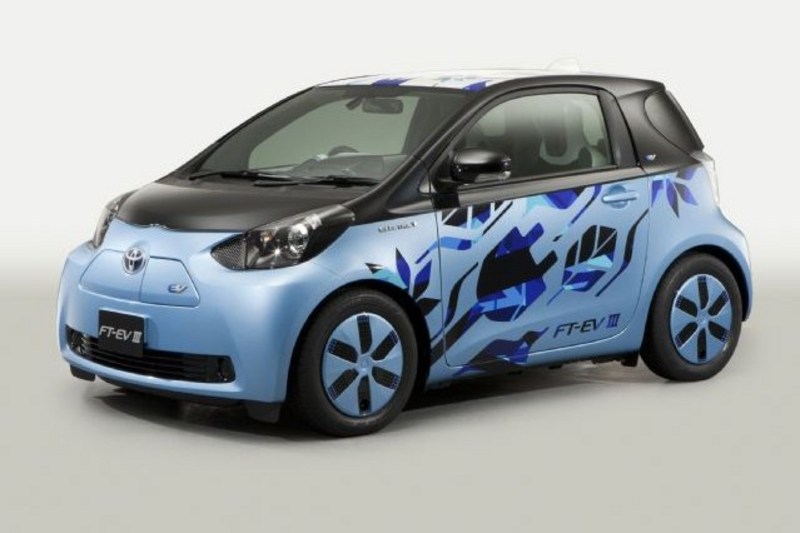 The unveiling of the stunning coupe will be joined by global debuts of the Prius C compact city car and three ground-breaking concepts - a next-generation hydrogen fuel-cell sedan, an ultra-compact electric car and a quirky vehicle known as the Fun-Vii.

The much-anticipated rear-wheel drive sports car is the culmination of the FT-86 series of concepts that have featured at motor shows around the world, including Australia.

A joint development with Fuji Heavy Industries, the car is destined to add appeal and excitement to the Toyota brand by reaffirming the joy of driving.

Toyota's return to the sports-car market is in response to an edict by global president Akio Toyoda for the company to re-connect with younger buyers by producing fun-to-drive models.

The spiritual successor to Toyota's illustrious sports-car heritage that includes names such as Supra and MR2, the new coupe is due in Australian showrooms around the middle of next year.

Ahead of the Tokyo Motor Show, Toyota has released the first official details of the Prius C, a compact city car that will be launched in Australia next year.

Prius C combines the features of a Yaris-sized car with a hybrid vehicle to deliver a fun-to-drive compact vehicle with excellent fuel economy.

The Australian launch of Prius C in the first quarter of 2012 is destined to bring the benefits of hybrid ownership to a much wider audience.

The body, at less than four metres long, promises nimble handling while its stylish proportions and low height are designed to enhance aerodynamic performance.

Prius C features a compact and lightweight hybrid system - a 1.5-litre petrol engine with a high-output motor - that achieves 35-40 kilometres per litre on the official Japanese test cycles.

Engine and hybrid components are arranged to deliver a low centre of gravity that contributes to spirited driving while the interior offers high levels of comfort and ample luggage space.

Prius C is due to be launched late next month in Japan, where it will be called Aqua.

This concept model is a highly practical fuel-cell vehicle (FCV) that is planned for launch in about 2015.

It is fuelled by hydrogen, a promising source of CO2 emission-free energy that can be produced from a variety of sources and is easy to store and transport.

With the fuel-cell unit located beneath the specially designed body, the vehicle can accommodate up to four passengers and boasts impressive luggage space.

Toyota Motor Corporation (TMC) says the fuel cell stack, consisting of a 70MPa high-pressure hydrogen tank, has been improved to provide a cruising distance of approximately 700km under test conditions.

The latest in a series of electric concept cars, the FT-EV III is an ultra-compact and lightweight package suitable for short-distance trips.

Equipped with a lithium-ion battery, the FT-EV III achieves an estimated cruising range of 105km on a fully charged battery.

Toyota Motor Corporation (TMC) is developing electric vehicles with the aim of launching a car next year that is suitable for short-distance travel.

Toyota says electric vehicles with zero CO2 emissions are important eco-cars of the future that have the potential to replace cars fuelled by petrol.

This quirky concept vehicle heralds a future where people, cars and society are linked.

It is a key exhibit for the 42nd Tokyo Motor Show, which is being staged under the theme "Mobility can change the world".

The Prius Plug-in Hybrid, an environment-friendly vehicle that combines features from both pure-electric and petrol-electric hybrid vehicles, is equipped with a new, high-capacity lithium-ion battery that can be charged from a household outlet.

Able to operate as an electric vehicle on short trips and as a petrol-electric hybrid vehicle on medium to long trips, the Prius Plug-in Hybrid can be used regardless of battery charge status or the availability of charging infrastructure.

With this vehicle, TMC aims to address environmental issues such as the reduction of fossil fuel consumption, CO2 emissions and atmospheric pollution.

A production model is planned for launch by TMC in early 2012 with an EV cruising range on fully charged battery of 23.4km, positioning the plug-in hybrid as a leading next-generation eco-car coming after petrol-electric hybrid vehicles.

The plug-in hybrid vehicle represents the technology TMC considers best suited for widespread use to meet CO2 emissions restrictions and the diversification of energy.

Separately from the motor show, at nearby Mega Web, TMC will hold hands-on events that will allow visitors the opportunity to test-drive some of the display vehicles and experience future technologies.

TMC will also create a Tokyo Motor Show portal site (www.toyota.co.jp) to stream information from the show along with virtual events introduced on the GAZOO Metapolis site (http://metapolis.toyota.co.jp). 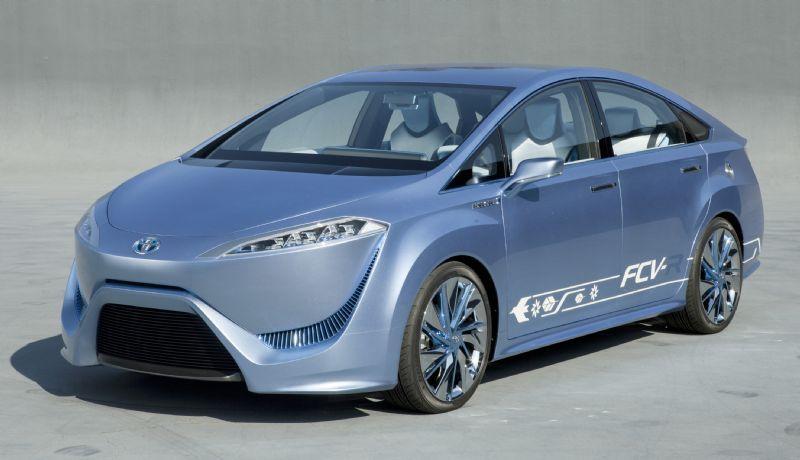 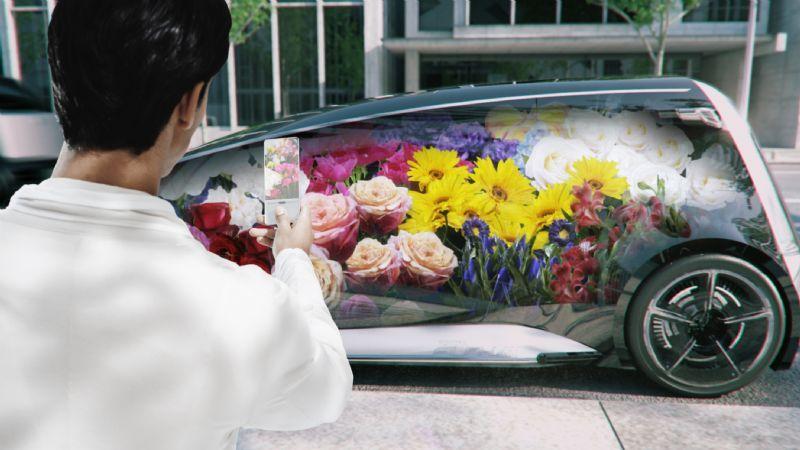 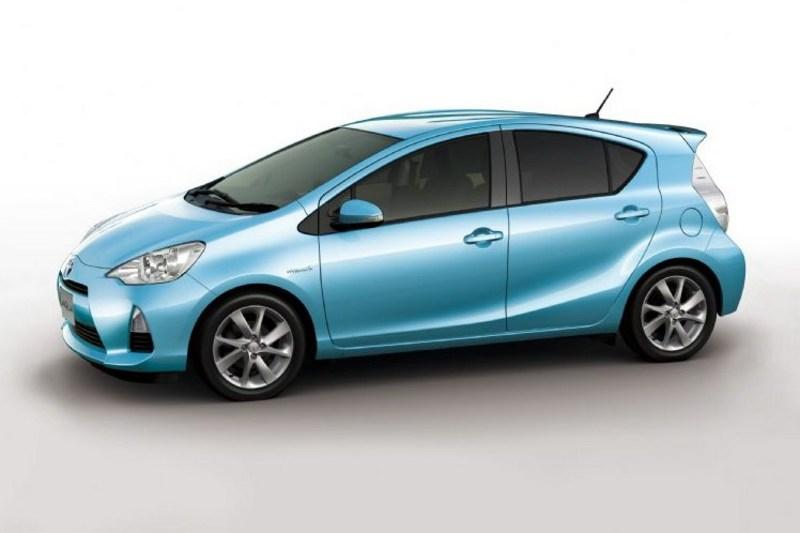