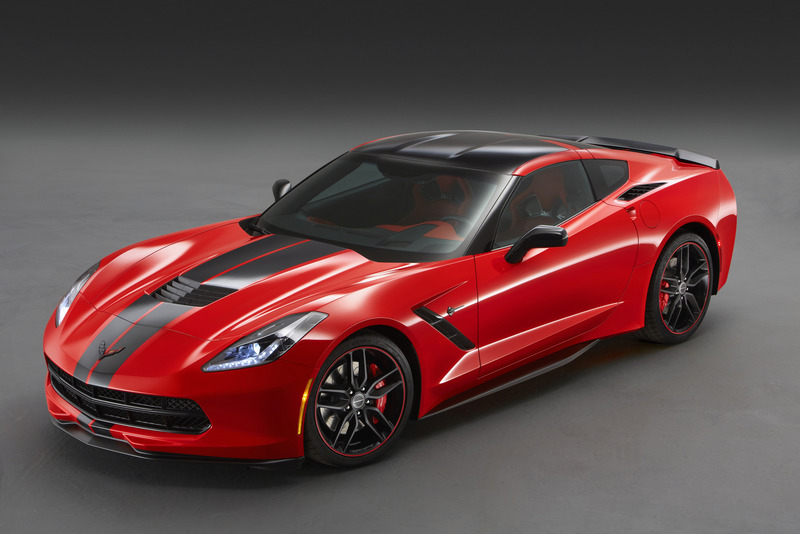 The 'Atlantic' convertible Stringray (the grey car in the attached images) is a luxury package for the east, while the 'Pacific' coupe (the red car in the attached images) is a performance package inspired by the US west coast. Both Design Packages were introduced as concepts at last year's SEMA aftermarket industry show. The strong response both received convinced Chevrolet to go ahead with production, with both to be based on Z51-spec Stingrays.

"One of the design goals for the Corvette Stingray was to provide customers with the flexibility to tailor the car to their personality," said Kirk Bennion, Corvette exterior design manager.

"The Atlantic and Pacific Design Packages were originally designed to showcase how the Stingray could be configured as a luxury sport GT car or as a high-performance motorsport car.

Todd Christensen, Corvette marketing manager, added that the Pacific and Atlantic packages are the first in what's planned to be an annual range of special edition Corvettes for the US market.

"We plan to make news with the Corvette Stingray every year, in part by offering special-edition models that offer a unique, personal ownership experience. Our customers have told us they appreciate these limited-edition models, which have become an important part of the Corvette's legacy," Christensen said.

The Atlantic Design Package will be available in all colours offered on the 2015 Corvette Stingray.

As with other 2015 models, Corvette's new Performance Data Recorder will be offered on the Atlantic and Pacific, as well as an all-new eight-speed paddle-shift automatic transmission. A seven-speed manual transmission is standard.

The Performance Data Recorder combines the ability to record and share drive videos with the power of a professional-level telemetry system. With included software, users can analyse their laps to improve their driving and lap times. The system includes a high-definition camera integrated into the interior's rear view mirror assembly.

The new paddle-shift eight-speed is designed to deliver what Chevrolet claim are world-class shift times to rival the best dual-clutch transmissions. Compared to the previous six-speed auto, the new eight-speed is expected to be up to 5-percent more efficienct, but Chevrolet advise that EPA estimates are still pending. 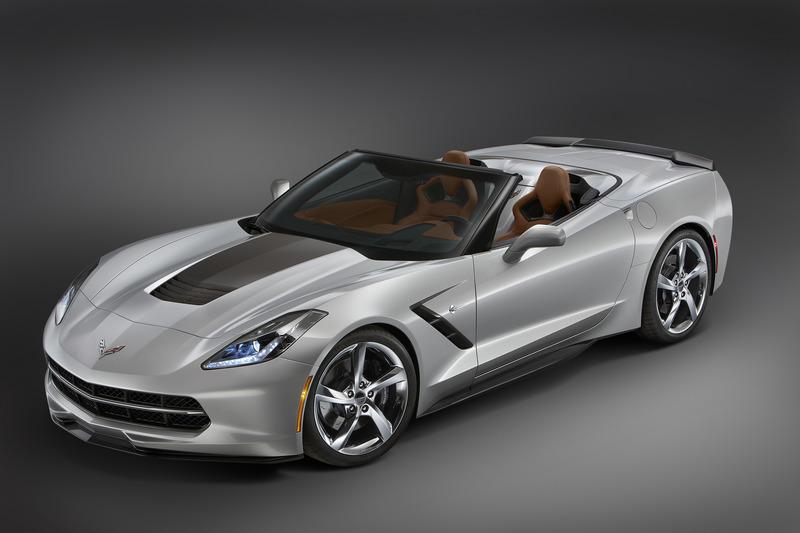