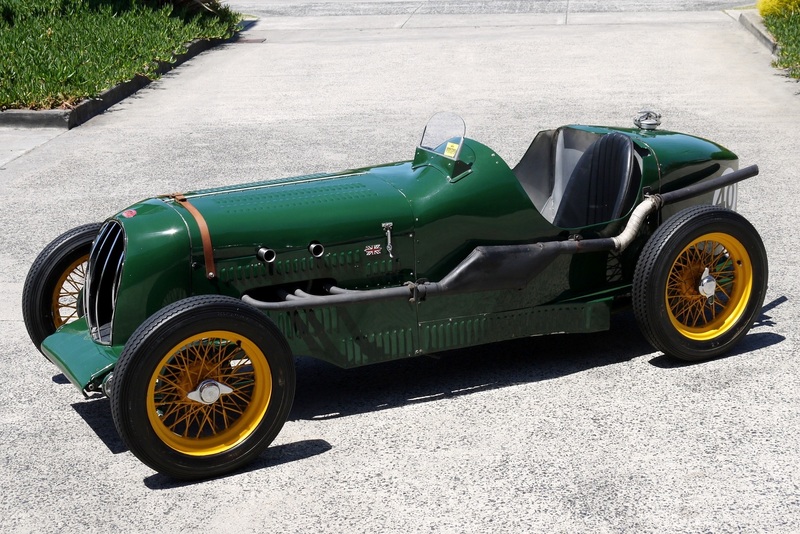 Created in 1948 by South Australian William Jolly, the Bedmore featured the remains of a 1929 Morris Minor that Jolly had crashed in competition, and a 4 cylinder motor from a Bedford truck. Why a Bedford motor? Jolly, like a lot of self-funded racers from the post-War period, was running to a tight budget, which excluded the purchase of a preferred MG motor, so the Bedford engine was scrounged from a wrecking yard.

The single seater body was also Jolly's own work, configured to position the driver almost alongside the motor. The 'Bedmore' name allegedly came from 'Bed' for Bedford, 'more' for 'more Morris'!

How competitive the Bedmore Special was is unknown, but Jolly campaigned it for a number of years, making running modifications along the way, like the fitting of disc brakes, before selling it to motoring journalist Tony Lucas in 1953. The Bedmore was then acquired in 1988 by Ray Finch, of Finch and Hocking, who restored and rebodied the car to its current condition.

The Bedmore Special will join more than 70 other lots at the Shannons Melbourne Autumn Classic Auction, which is set to take place at Shannons' Melbourne auction rooms (321 Warrigal Rd. Cheltenham) on Monday, March 5, with the first lot going across the blocks at 7:00pm.

For further details, go to www.shannons.com.au. 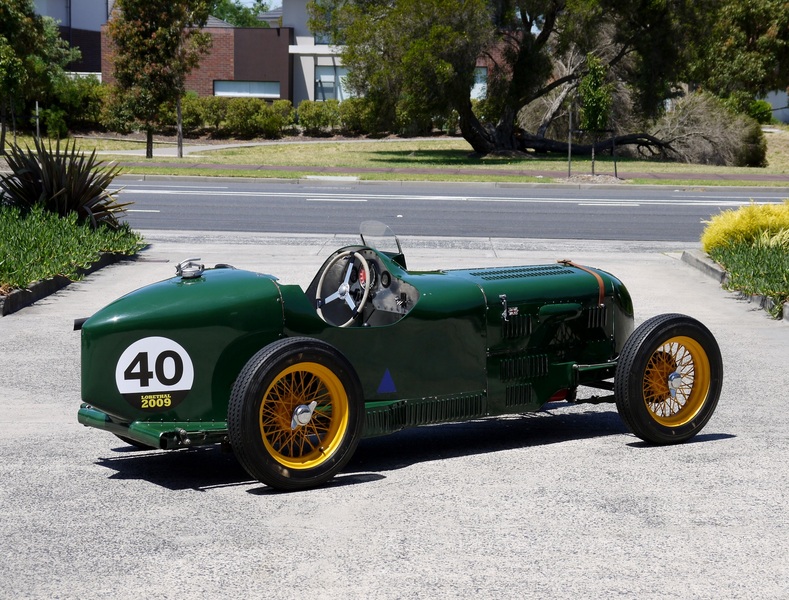