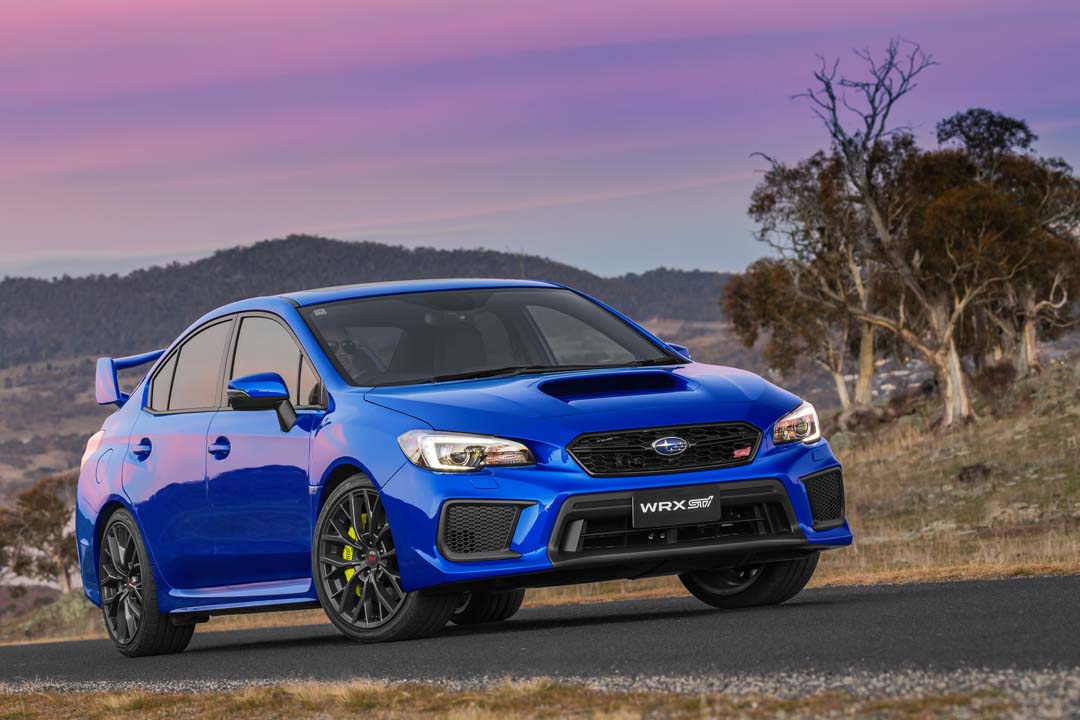 Subaru’s 2018 versions of the iconic WRX and WRX STi have arrived, bringing a number of updates - both mechanical and cosmetic – as well as new features.

Both the MY18 WRX and WRX STi will be available in standard and ‘Premium’ variants, but new for 2018 is a WRX STi spec.R which is defined by the addition of Recaro sports front seats.

On versions of the AWD turbo sedan equipped with the CVT transmission, Subaru’s EyeSight Driver Assist safety technology is now standard, as is an electronic parking brake and Auto Vehicle Hold function.

The dusk-sensing headlights and rain-sensing wipers previously restricted to the Premium variants are now standard across the board.

Under the skin, there’s revised suspension tuning for a more compliant ride, achieved through changes to the damping force and spring rate front and rear, as well as a thinner rear stabilizer bar.

Inside, the multi-function display has been upgraded, Premium variants get electric lumbar seat support, with 8-way power adjustment and memory function for the driver’s seat, while there’s now heating for both front seats.

Step up to the WRX STI and the Jurid brakes are swapped for new Brembos with larger cross-drilled rotors and yellow-painted 6-pot front and 2-pot rear calipers; claiming to deliver improved braking performance. The wheels go up an inch to 19s (a WRX STi first), while there’s a mild restyle of the front bumper and grilles.

Inside, much the same additions as the WRX apply, including the 8-way adjustable driver’s seat, but red seatbelts are now standard.

Heated exterior mirrors are now standard on the cheapest WRX STi, while the Premium and new spec.R add a front-view camera.

Externally, Subaru are claiming an “even more aggressive” face on the 2018 WRX, but there’s nothing too radical, or even noticeable, compared to the current version. The hexagonal grille and slim, c-shaped headlights remain, but Subaru claim the latter are now better integrated, with indicators moved to within the headlights, giving the redesigned foglight bezels in the WRX a less fussy appearance.

The lower grille now features a larger opening and blacked-out border, with the same treatment applied to the border of the upper grille.

The multi-function display has been upgraded from 4.3-inch to 5.9-inch on all MY18 variants, with higher definition and what Subaru says is consolidated and reconfigured display content.

A new static display area at the top of the screen shows time, air con status and outside temperature. On the WRX STi, red stitching on the surround of this display complements this variant’s red seatbelts.

The performance Recaro seats in the spec.R feature a wide shoulder area for better lateral support when cornering at speed, while high-density foam in the backrest and cushion brings a degree of comfort. Power adjustment is a first for these Recaros in Subaru application.

More practical touches include re-designed door handles that are easier to grip, while the ‘auto’ function for the air con now marginally improves fuel efficiency.

The grille-mounted camera can assist with parking, as well as blind-spot detection. For variants equipped with the SVM, both front and side views can be viewed simultaneously on the updated multi-function display.

The steering-responsive headlights are an old idea in automotive terms (Citroens had them decades ago), but their inclusion in this upgrade brings what Subaru says is improved visibility when cornering at night by rotating the headlights to match steering input.

Integrated headlight units now include the high and low-beam, LED DRLs and the aforementioned indicators.

In the WRX Premium CVT, EyeSight adds a head-up display, while all Premium variants and the spec.R also get Blind Spot Detection, Lane Change Assist, Rear Cross Traffic Alert and High Beam Assist. An Emergency Stop Signal is common to all model grades.

A full suite of airbags, ABS with Brake Assist, ESC, ISOFIX anchors and the other usual safety features are standard on all WRX and WRX STi grades.

The MY18 Subaru WRX and WRX STi are now available.

*manufacturer’s list price only, does not include on-road costs 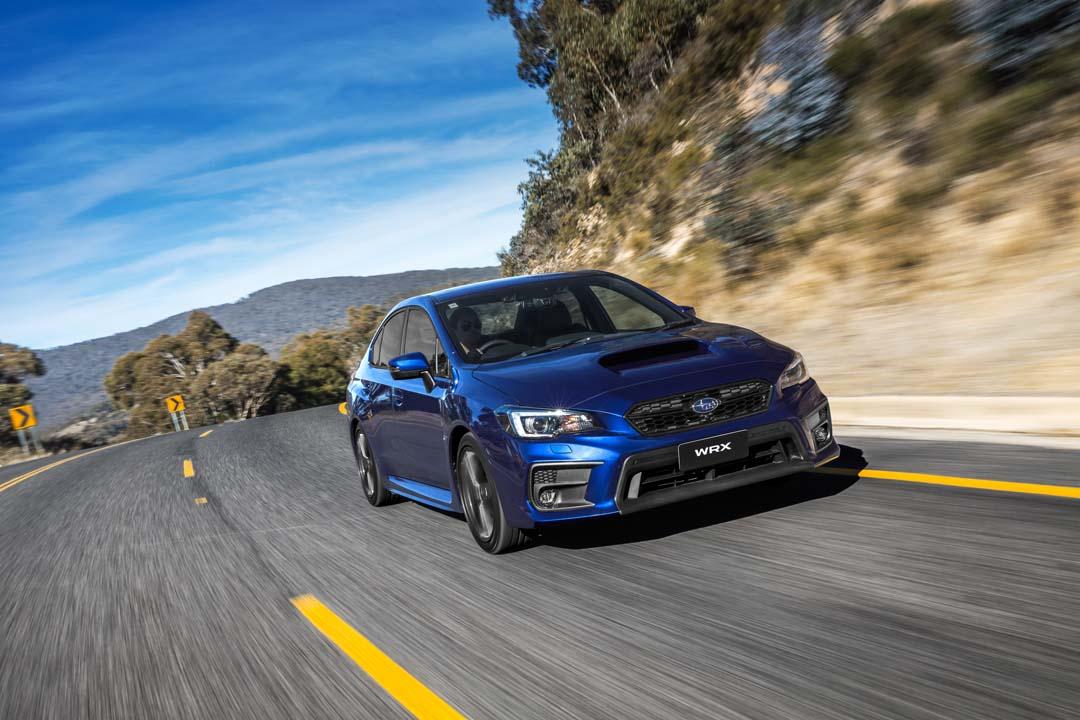 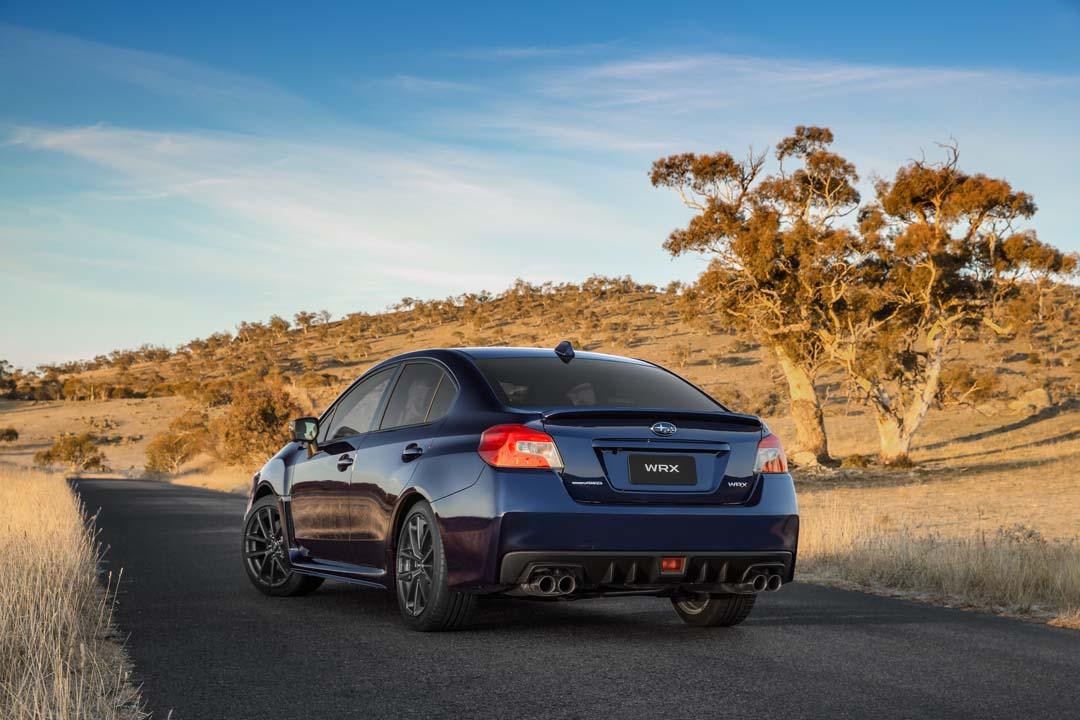 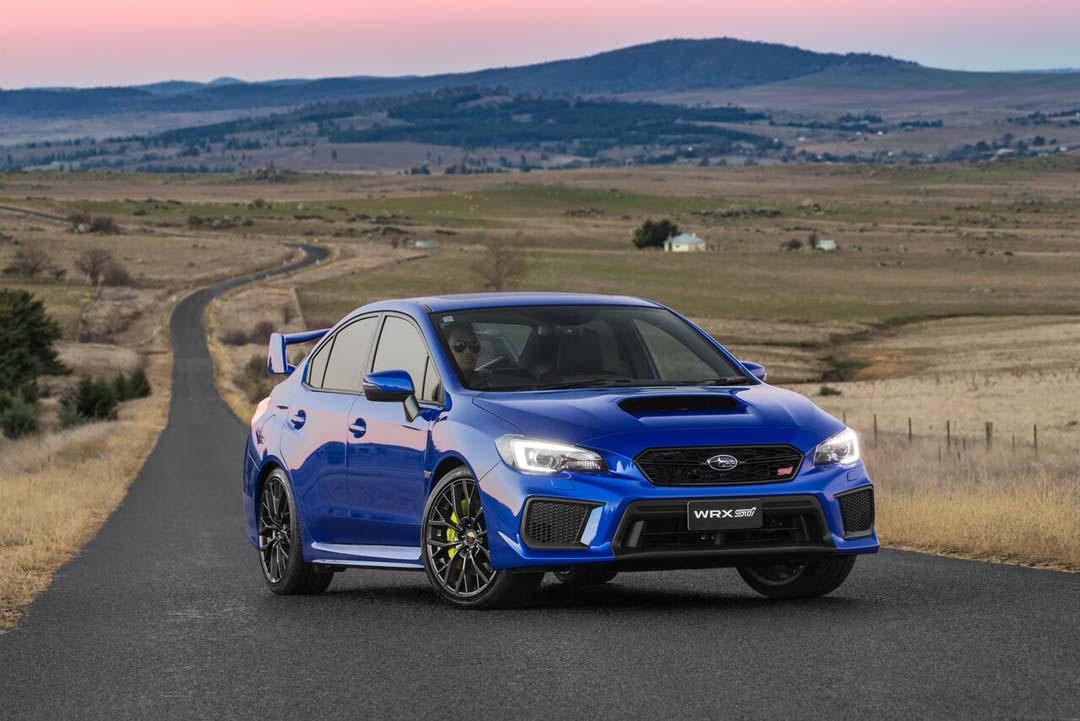 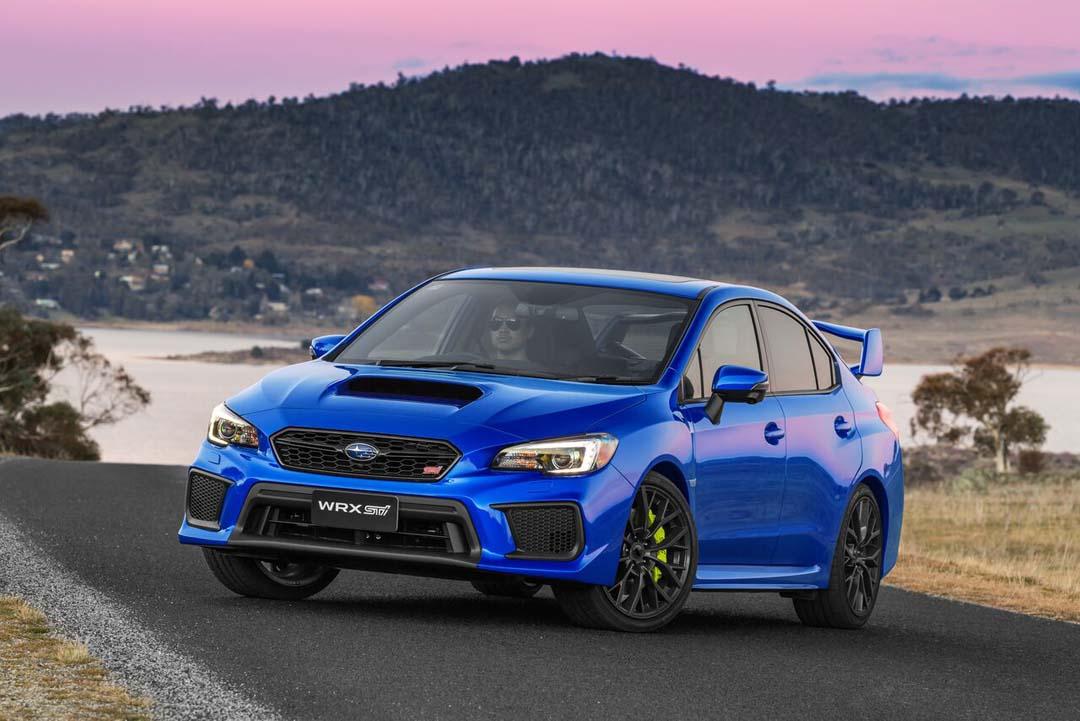 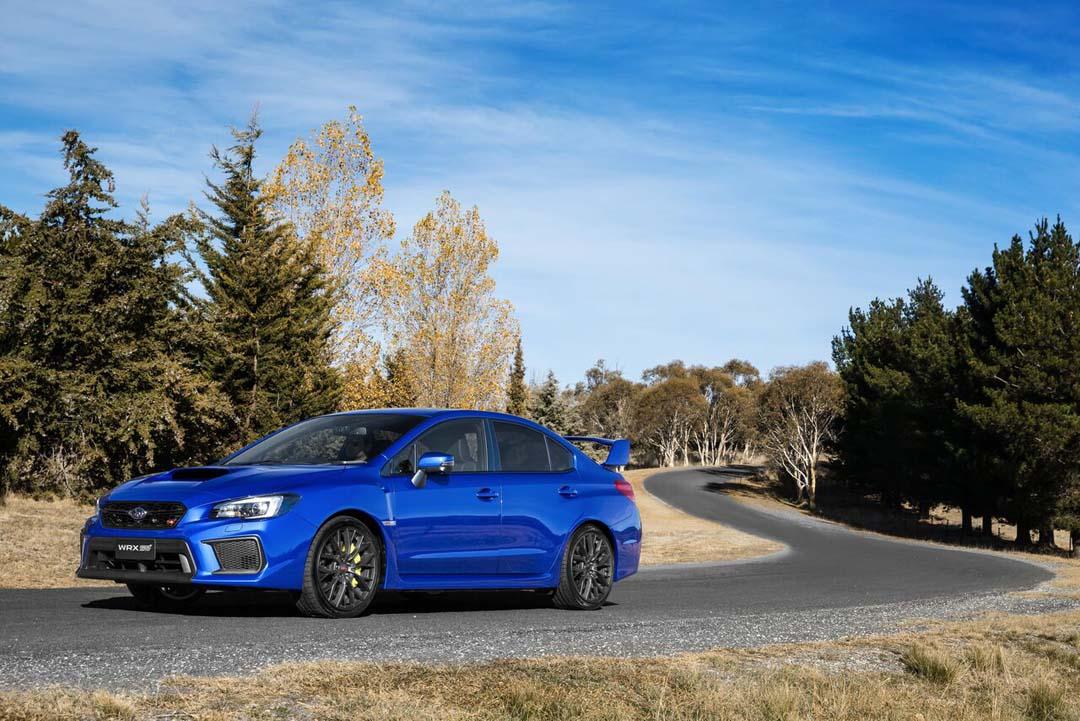 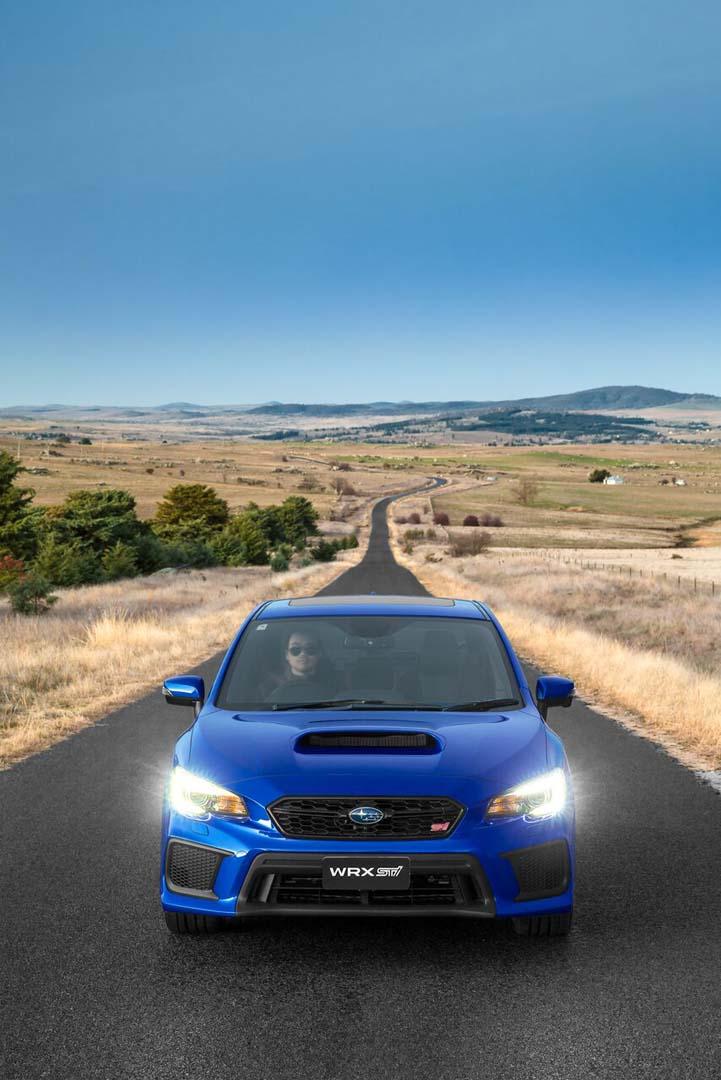 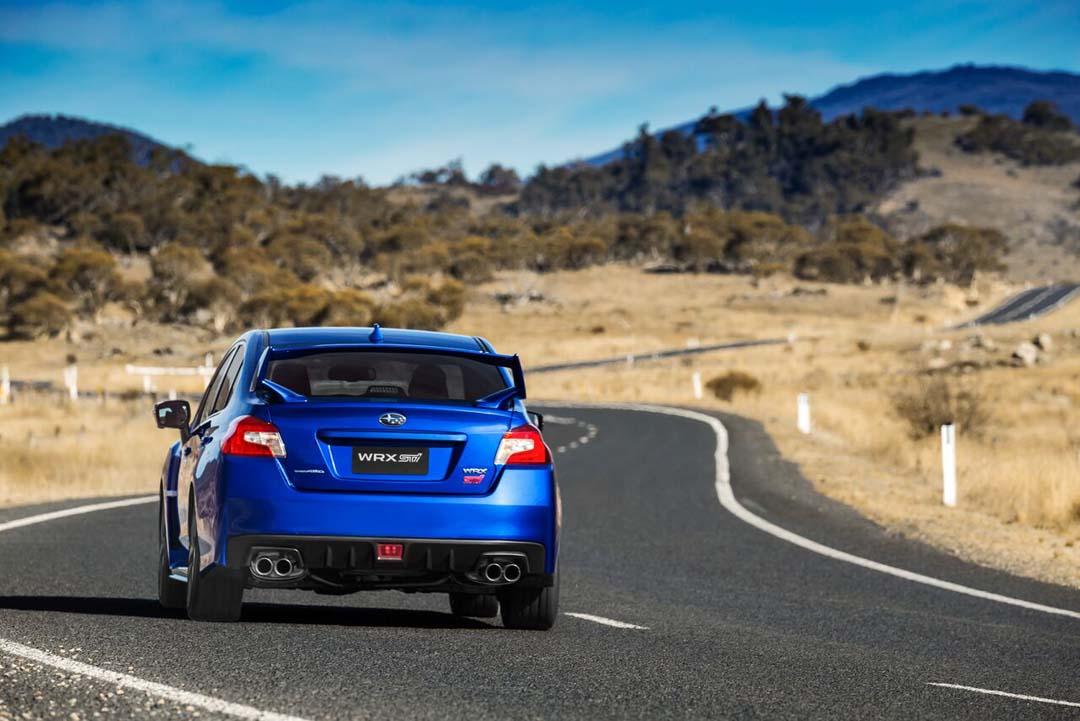 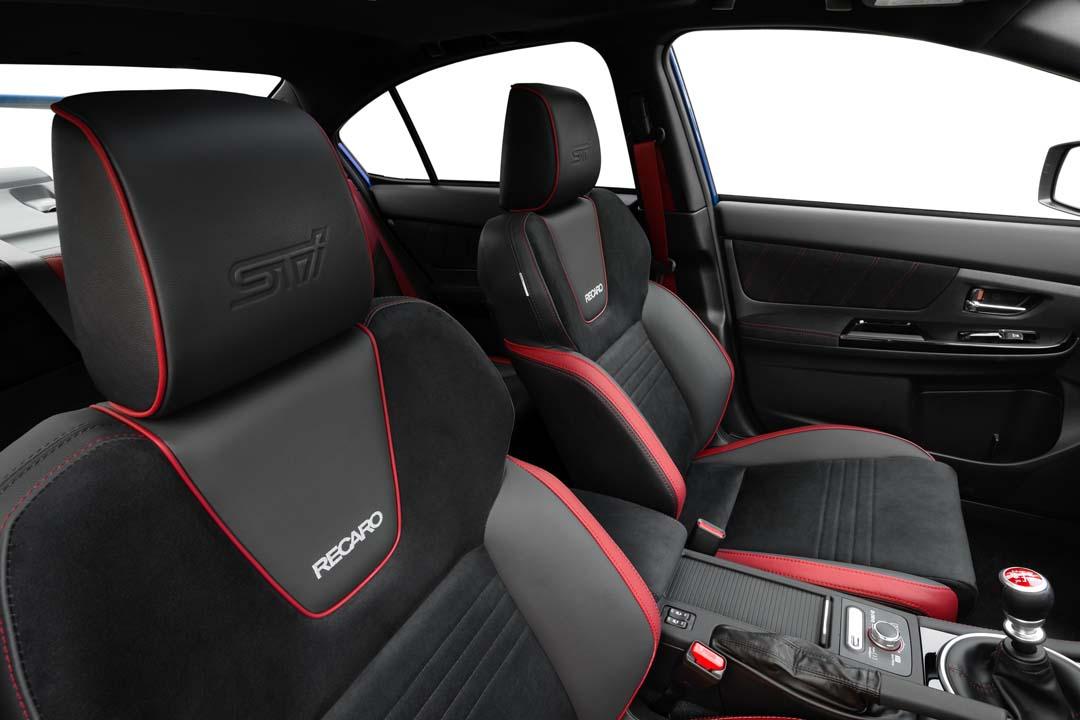 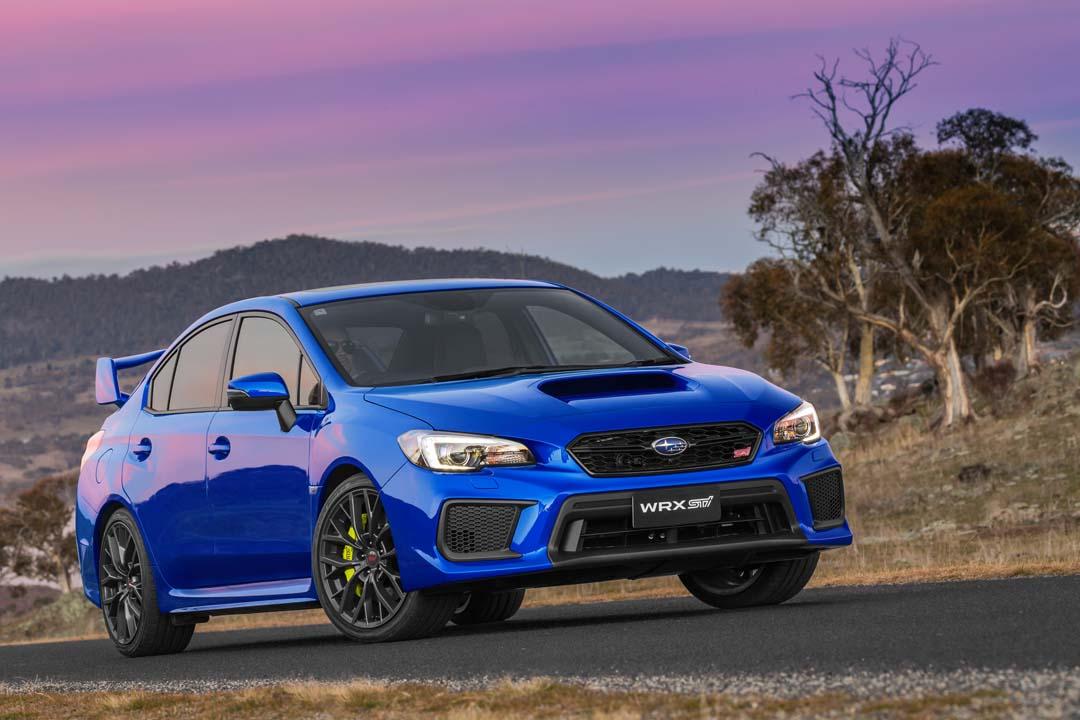