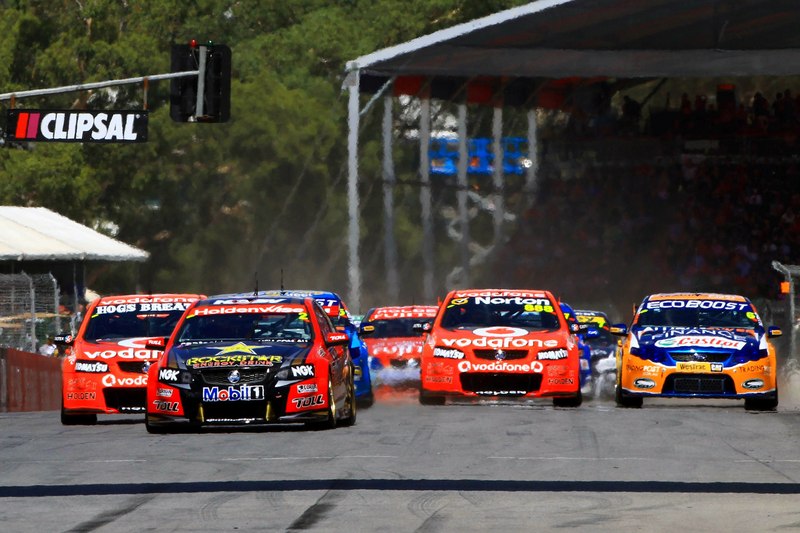 "Nissan and Erebus Motorsport with Mercedes-Benz E63 AMG cars will race for the first time against Holden and Ford in the V8 Supercar Championship, but that is only one of the new attractions we have for this year's event', says Clipsal 500 Adelaide Chief Executive Mark Warren.

"On track on all four days of the event is the world's foremost gymkhana and master rally driver and Ken Block. Tens of millions of fans have viewed his extreme antics and car control on YouTube and now he will be making an exclusive live appearance at our event.
Add to that the concert line-up with Kiss, Motley Crue, Hilltop Hoods, The Angels, and Ian Moss and you have a remarkable event."

As the first round of the 2013 V8 Supercar Championship all eyes will focus on the performance of the four new Nissan V8 Supercars led by star driver Rick Kelly together with debut of three examples of the Mercedes-Benz E63 AMG V8 Supercar.

The local link with the new Erebus Mercedes-Benz AMG equipped team is particularly strong with its leading driver being South Australian Tim Slade who finished fifth in last year's Championship.

JUST CARS are sponsoring the 'Route 66' nostalgic display of fifties and sixties cars, so keep an eye out for us and a swag of tasty classics. The JUST CARS Route 66 display is located behind the main grandstand, between Gates 1 and 2. 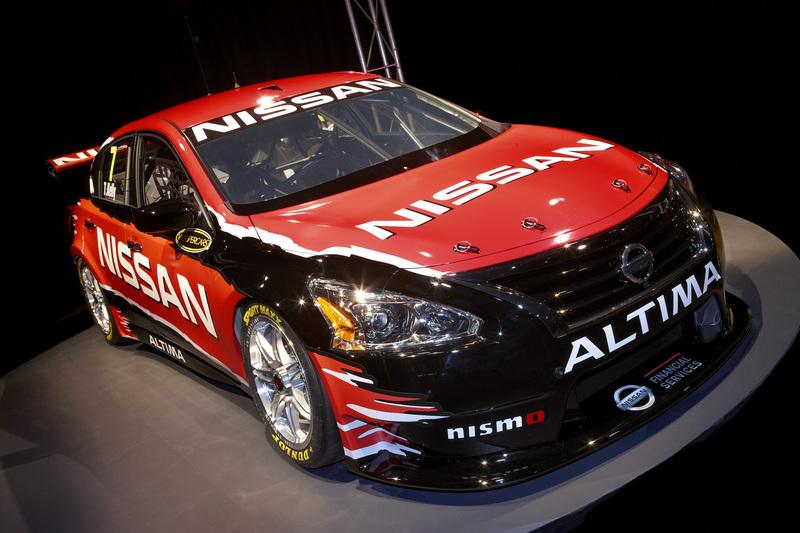