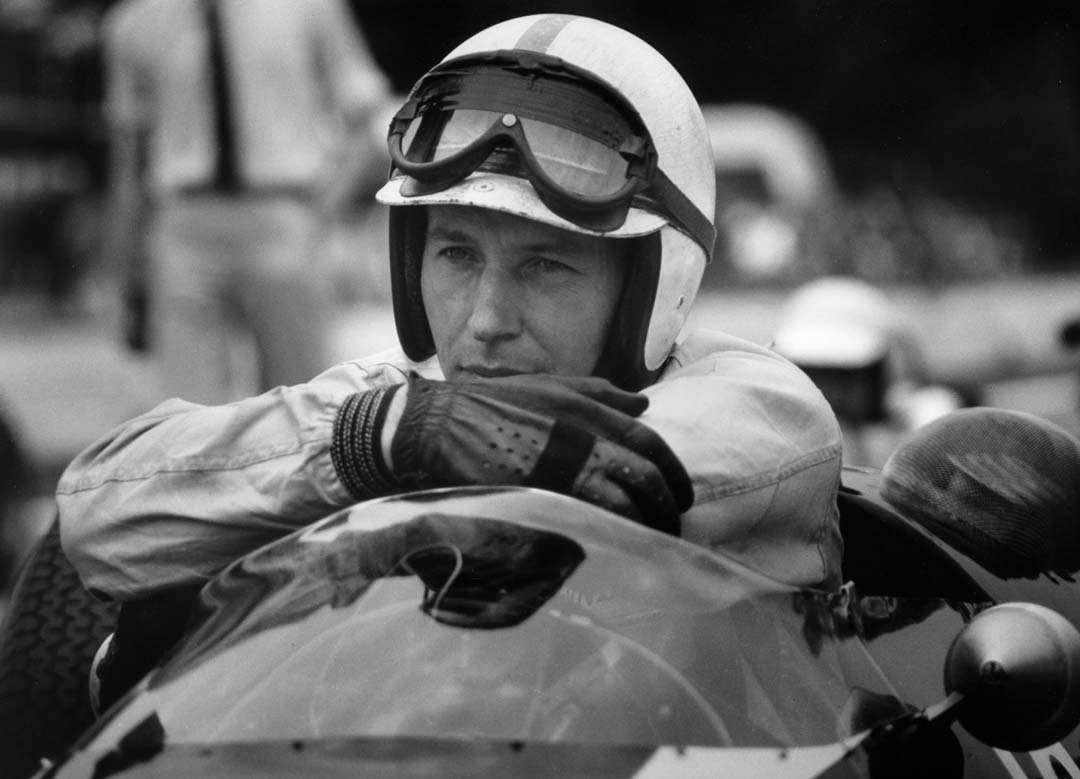 Motor sport has lost one of its most significant champions in John Surtees, who passed away on 10 March, aged 83.

A seven-time World Champion on two wheels, Surtees was also a Formula 1 World Champion, winning the 1964 Driver’s title with Ferrari – the only person to win the premier class in both two-wheel and four-wheel motor sport.

Surtees had been admitted to hospital in late February with a respiratory condition and, following time in intensive care, passed away peacefully, surrounded by family.

Born into a motor sport family in 1934, Surtees first taste of competition was on two wheels, making his motorcycle grand prix debut in 1952.

Initially riding for Norton, Surtees switched to MV Agusta in 1956; the change bringing immediate results when he won that year’s 500cc World Championship, then repeated the feat in ’58, ’59 and ’60. Surtees also won three 350cc World Championships, for a total of seven world titles. Surtees was also successful at the famous Isle of Man TT, winning there on six occasions.

While still competing in the 1960 motorcycle world championship, Surtees had his first four-wheel try-outs: his speed was such that he was allegedly offered a contract by Lotus’s Colin Chapman before he’d even started a race!

In March, 1960, having barely turned 26, Surtees made his formulae race debut at Goodwood in a Formula Junior event, followed by his Formula 1 debut with Lotus at Monaco two months later. Surtees’s second F1 start at Silverstone saw him finish the race second. He then secured pole at the Portuguese GP.

Infighting at Lotus saw Surtees switch to Cooper in 1961, then Lola in ’62, before Enzo Ferrari offered Surtees a seat with his F1 team. 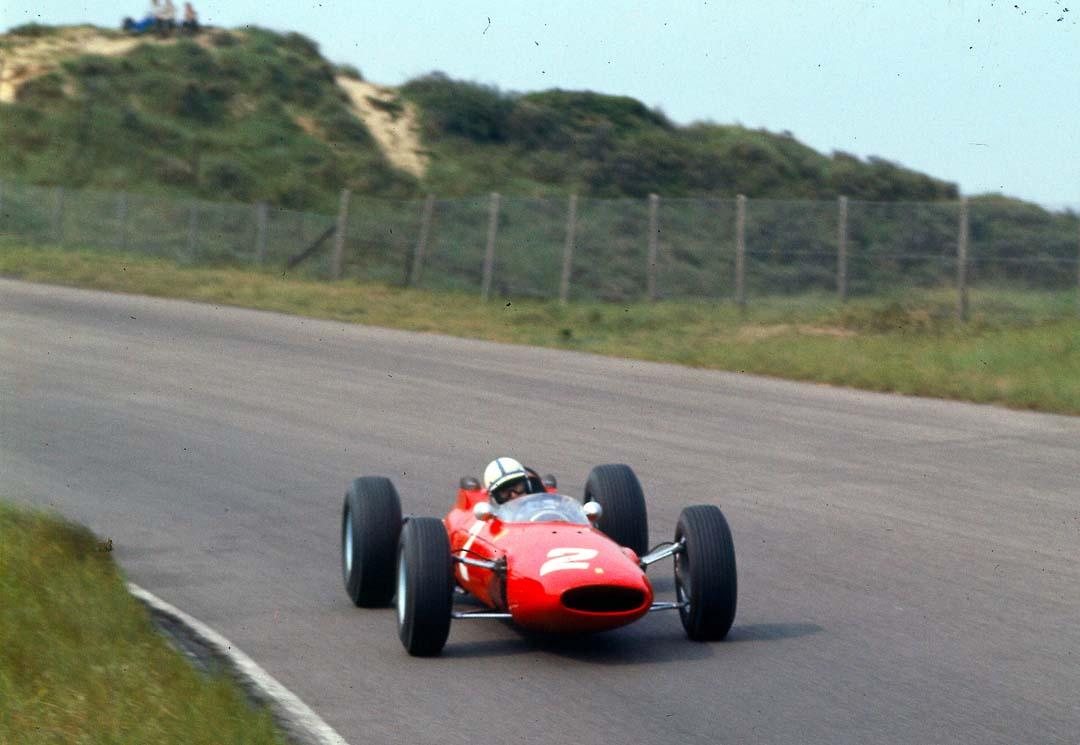 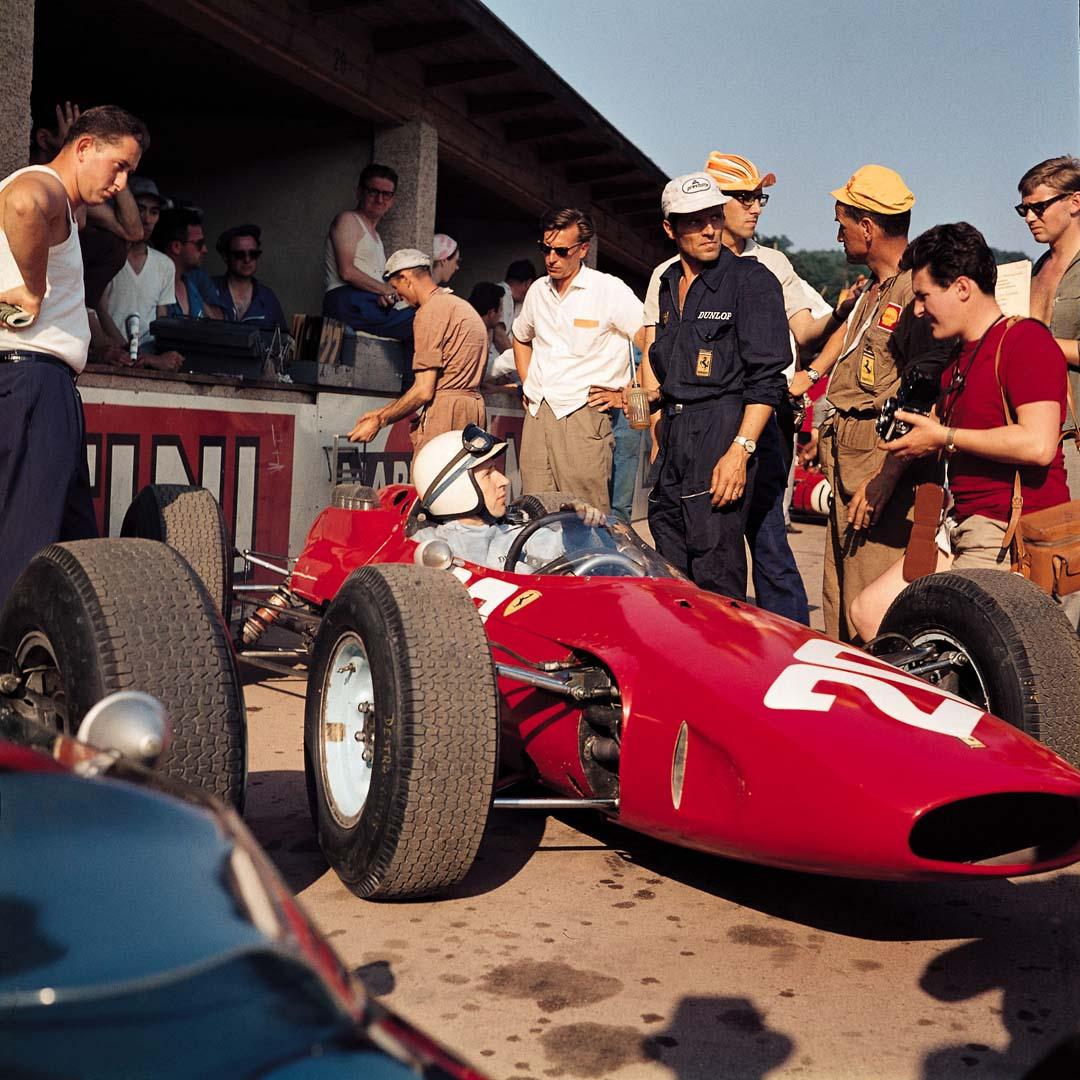 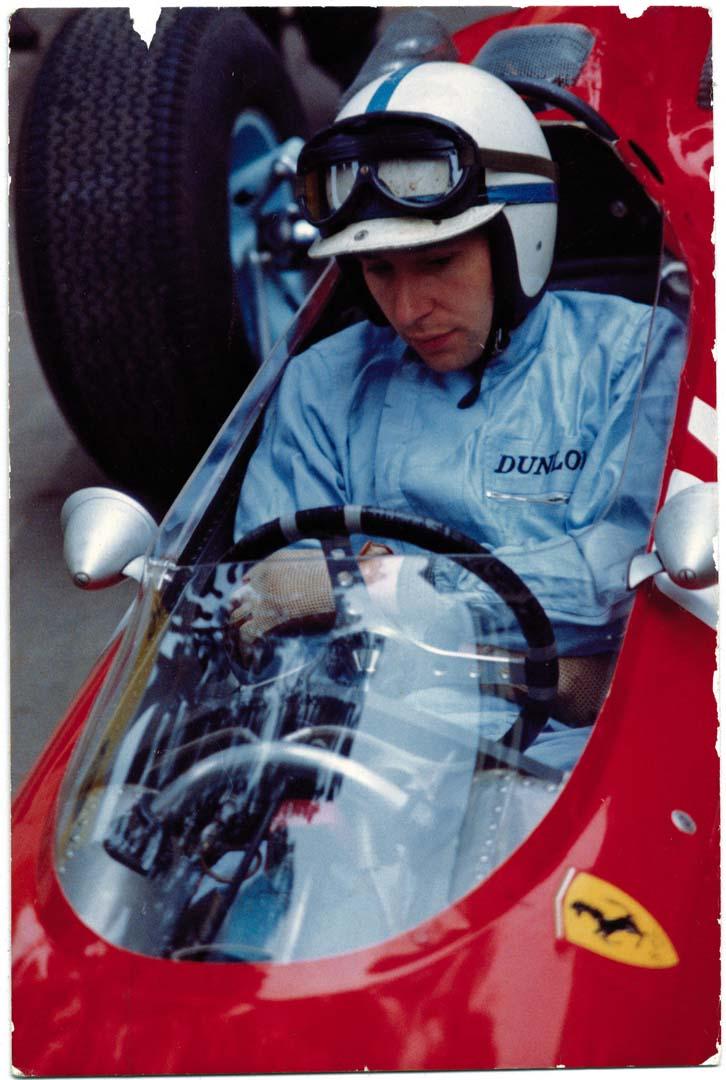 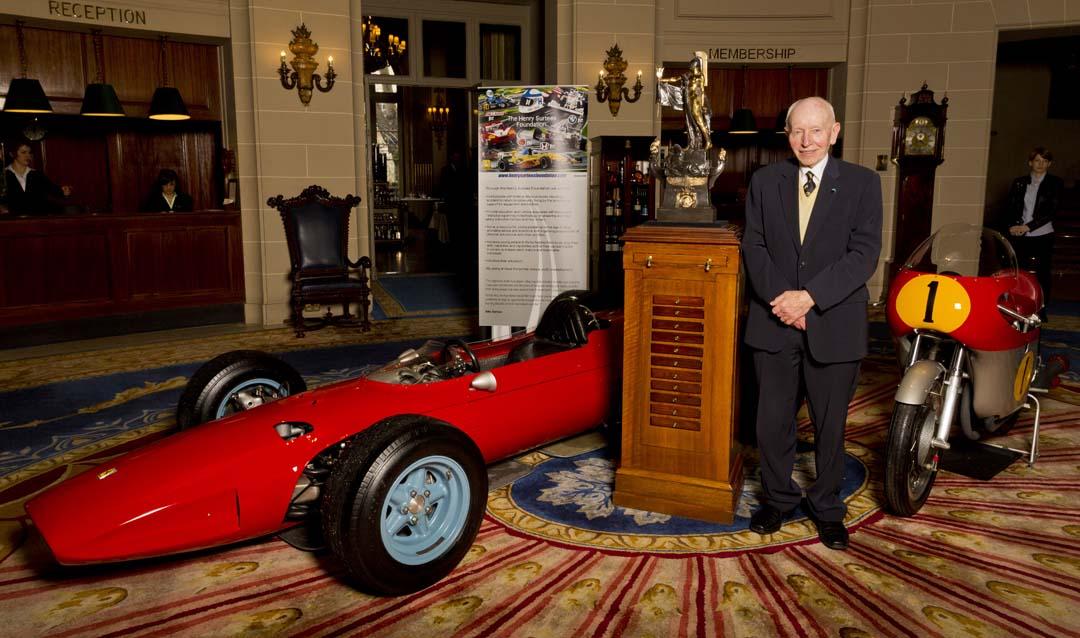 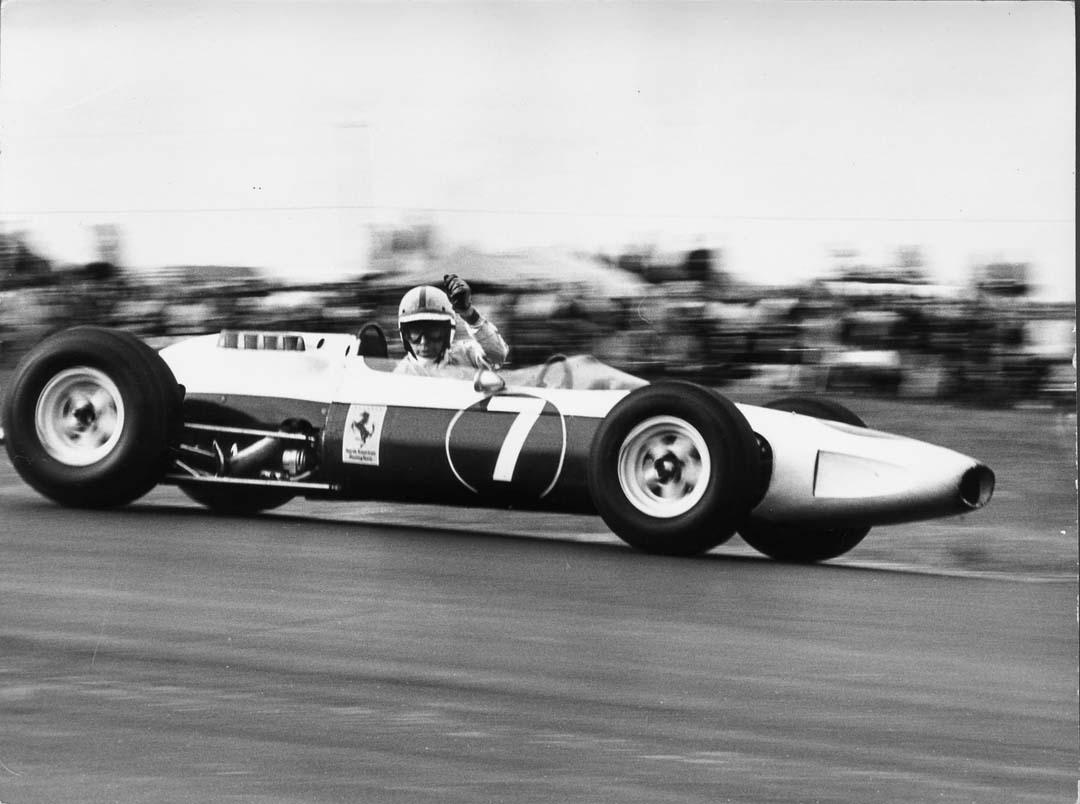 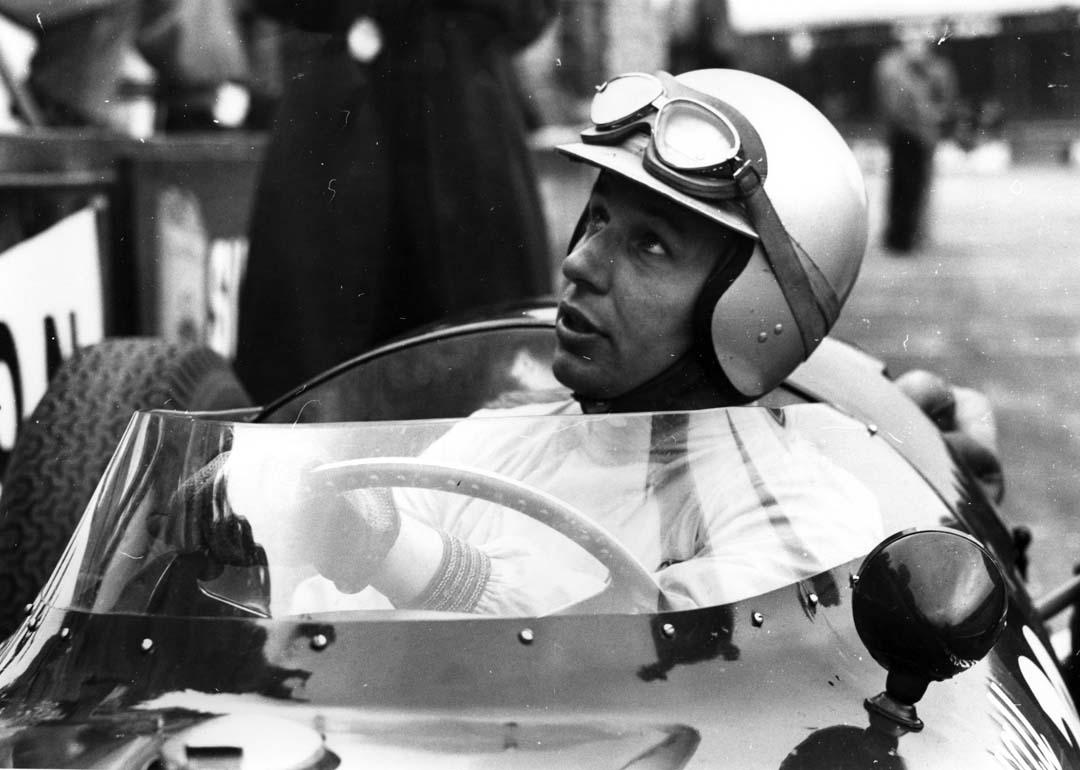 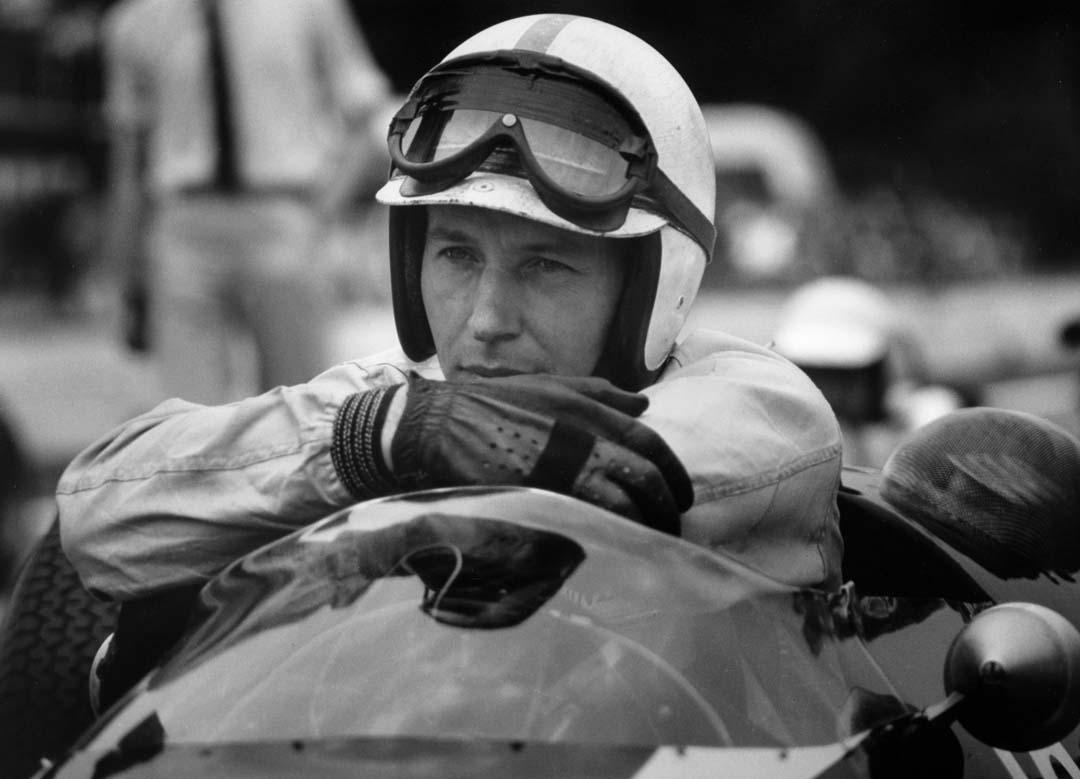 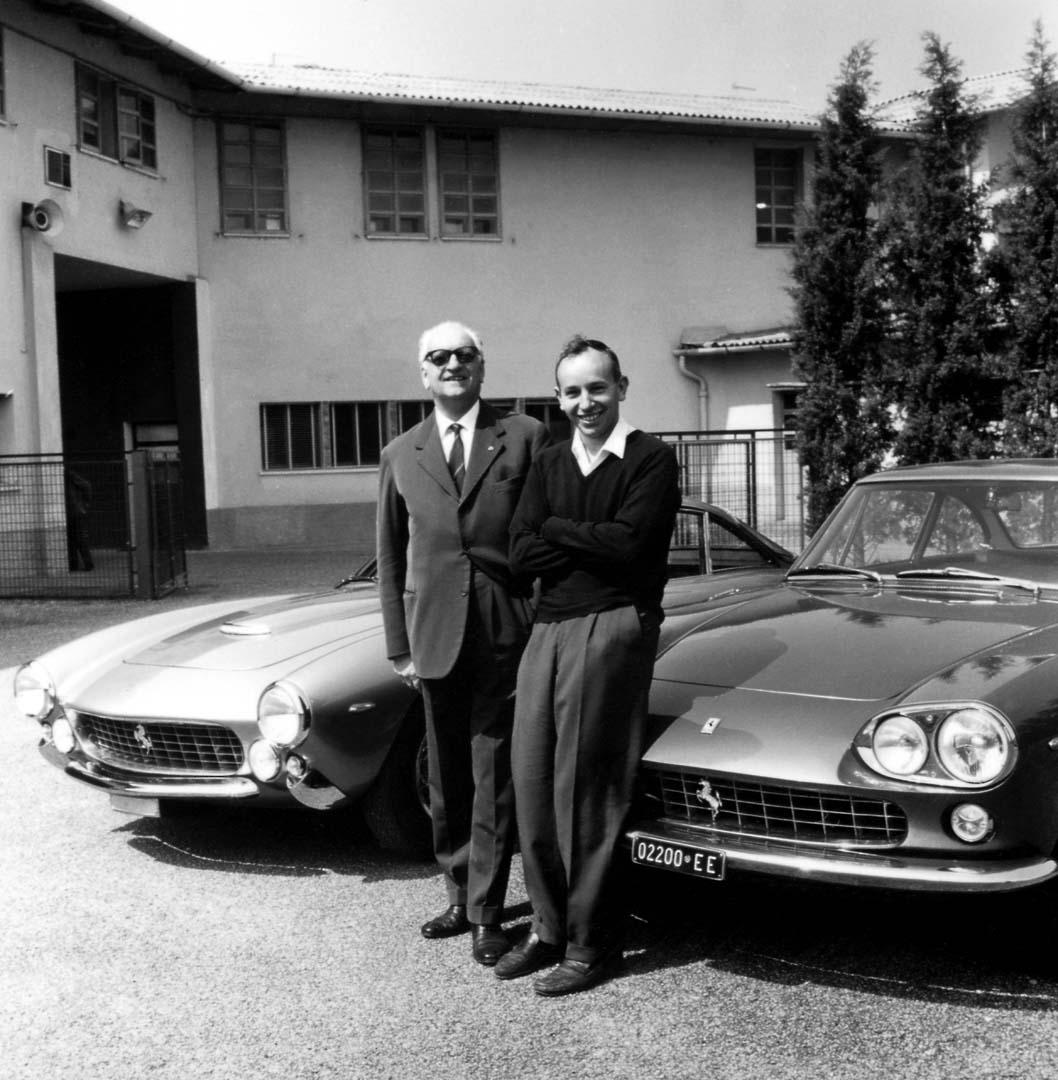 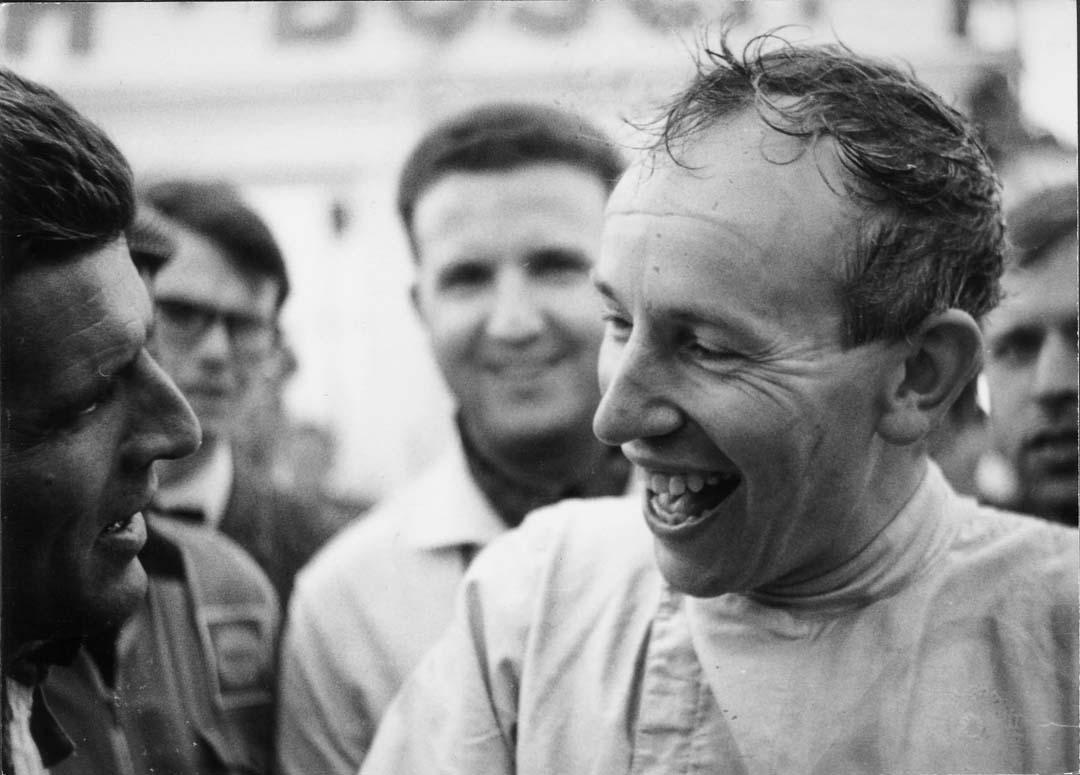 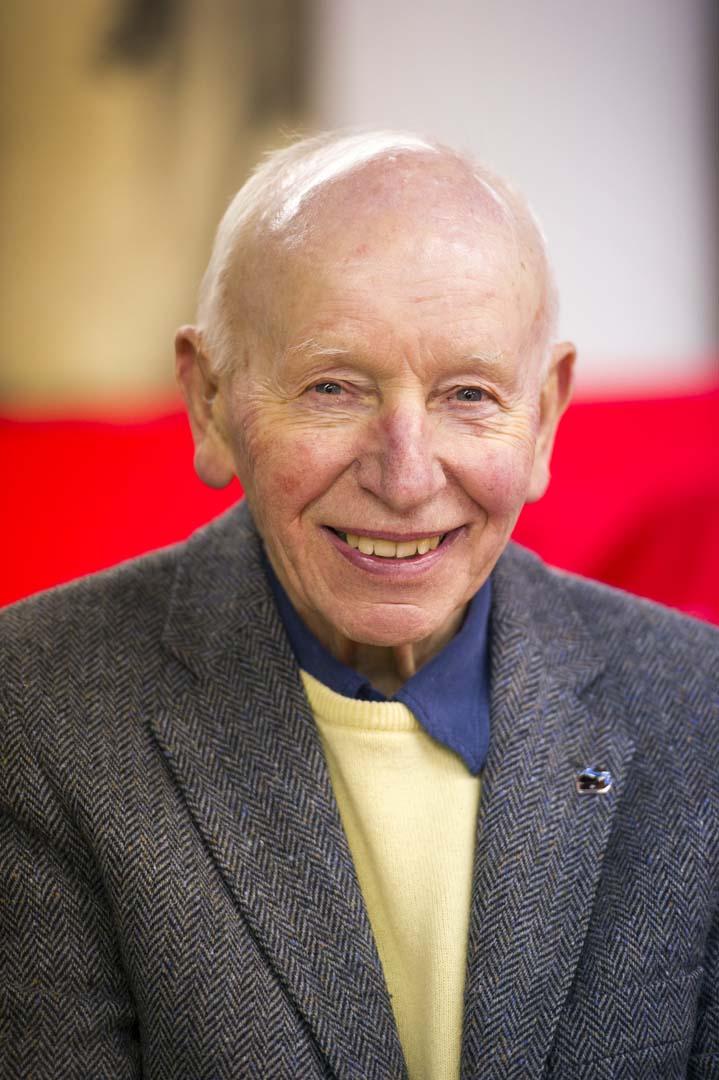 The union with Ferrari delivered Surtees his first F1 race win, at the Nurburgring in 1963. More race wins followed in ’63 and ’64, setting the scene for Surtees to win his first world championship.

A three-way battle for the 1964 title between Surtees, 1963 champion Jim Clark and Graham Hill came down to the final race of the season, where Surtees did enough to claim the world championship.

He would remain with Ferrari until partway through the ’66 season, switching to Cooper and finishing runner-up in the championship behind Jack Brabham. Surtees also won the inaugural CanAm title in 1966, driving a Lola T70 he helped develop.

After time with Honda and BRM, Surtees retired as a full-time F1 driver in 1972 to set up his own ‘Team Surtees’ which would compete in various formulae and win the European F2 title (with Mike Hailwood driving) in 1972. F1 success proved elusive, though, which combined with financing and sponsor problems, saw Surtees pull out of motor sport altogether in 1977.

After falling out of love with racing, Surtees was reinvigorated in the new millennium when his only son Henry showed a passion for motor sport. Tragically, Henry would be killed in an F2 accident in 2009.

The first to win world championships in both F1 and the premier class of motorcycle racing, Surtees’s feat is unlikely to ever be repeated.

Awarded a CBE, MBE and OBE, John Surtees is survived by wife Jane and daughters Edwina and Leonora.