All Ferrari production road cars, from the 1952 Ferrari 212 Inter Cabriolet, have been designed by Pininfarina in Turin, where Sergio became President in 1966 following his father Battista
Sergio Pininfarina, the legendary Italian designer whose name is inseparable from Ferrari, died at his home in Turin on July 3rd.

All Ferrari production road cars, from the 1952 Ferrari 212 Inter Cabriolet, have been designed by Pininfarina in Turin, where Sergio became President in 1966 following his father Battista. Famously, it was Sergio Pininfarina who, in 1965, persuaded Enzo Ferrari to build his first mid-engined car, the Ferrari Dino 206 GT.

Sergio Pininfarina was born in Turin on September 8, 1926. He graduated in mechanical engineering from the Polytechnic of Torino in 1950, then he began his career in the family firm, Carrozzeria Pinin Farina; in 1960, he undertook the responsibility of General Manager of the firm; in 1961 he became also Managing Director and in 1966, at his father's death, he took over the Chairmanship of the Company; in 2006 he became Honorary Chairman.

In 1961, the President of the Italian Republic, Giovanni Gronchi, changed by decree the name Farina in Pininfarina. In 2005 he was appointed Life Senator for honouring the Country by high merits in the social field.

He received 4 Honorary Degrees: in 1993 the Honorary Degree in Economics and Commerce by the LUISS-Rome; in 2002 the one of the Royal College of Art of London and the one in Industrial Design of the Polytechnic of Milano; in 2004 the one as Doctor of Fine Arts from the College for Creative Studies-CCS of Detroit.

Pininfarina SpA was founded in 1930 by Battista "Pinin" Farina and quickly developed a unique and worldwide reputation for design, not just of cars but also a wide range of industrial design products. The first car designed by the company was the 1933 Alfa Romeo 8C 2300, its most recent the Ferrari F12berlinetta, while other products designed include high speed trains, trams, domestic appliances, drinks dispensers and the 2006 Olympic Torch. Today the company employs more than 3500 people around the world. 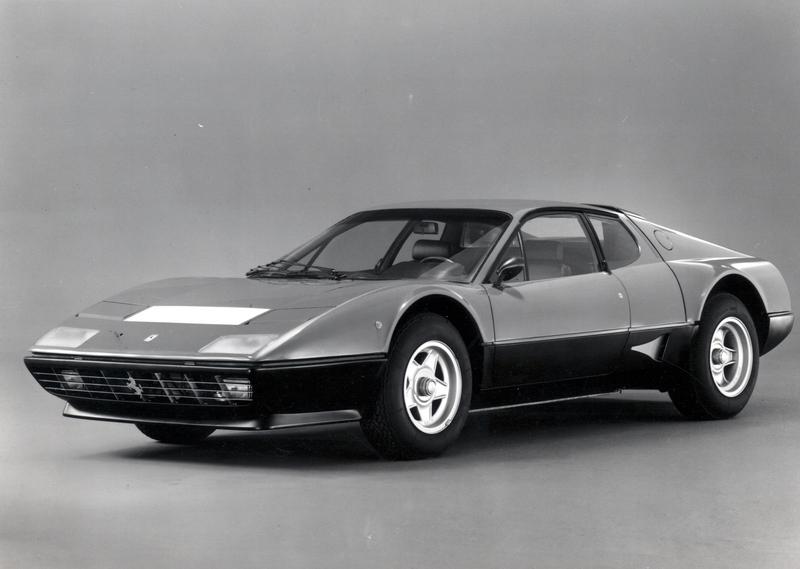 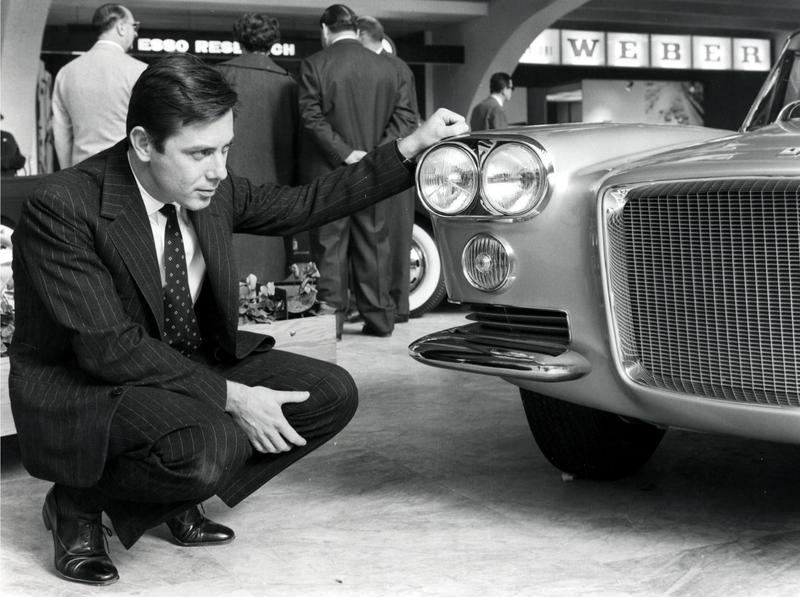 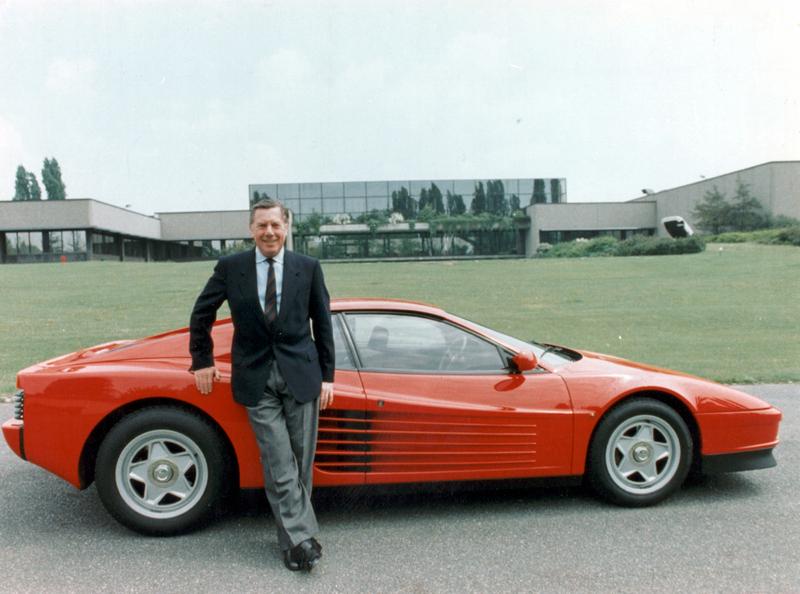 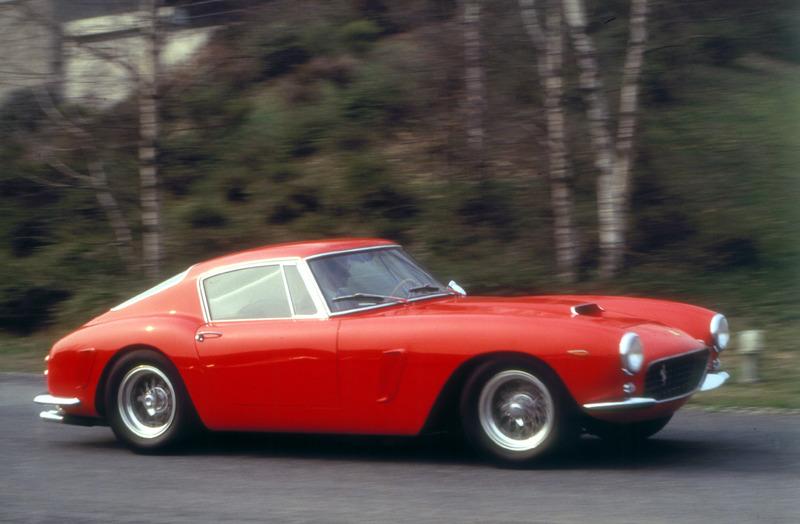 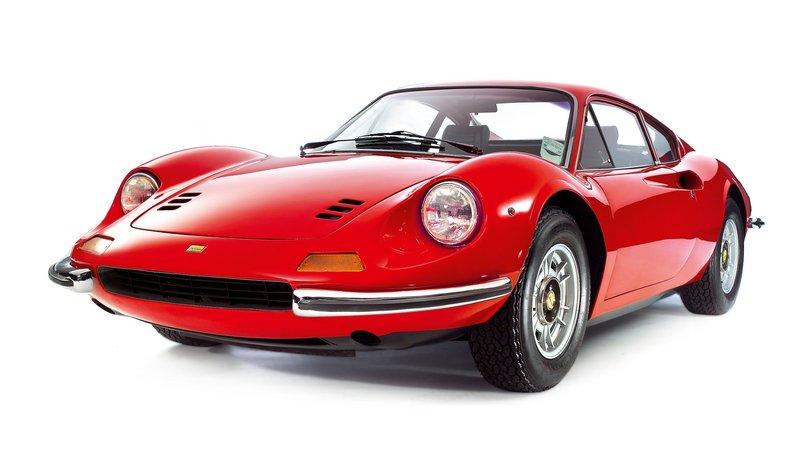