The release of a new Holden VF Commodore today enabled enthusiasts to see for the first time the complete exterior theme is notable for its rounded design that is described as more "challenging" than the VE Commodore it replaces.

The first images released are of the new Calais V-Series sedan (pictured), an upmarket model that will headline an extensively upgraded VF Commodore range that goes on sale in the middle of this year.

Fluid, sculptural halogen projector headlamps are strikingly shaped and jewelled, with intricate internal layers, a light guide 'eyebrow', a hooded flash detail that runs down and over the projector and black bezel detailing.

"Our aim with the new VF Commodore was to create a car that challenged some of the broader perceptions people have about the traditional Australian-made large car," said Holden Chairman and Managing Director Mike Devereux.

"We have created a car that not only serves the loyal buyers who continue to make Commodore one of the most popular cars in Australia, but also a new breed of discerning customer who wants higher levels of luxury and technology in their car.

"When it goes on sale, it will offer levels of quality and sophistication to rival some of the best cars in the world."

The Calais V's streamlined exterior is also more aerodynamically efficient than the model it replaces. Given improved fuel economy as a major VF program target, Holden designers and engineers made extensive use of virtual modelling and wind tunnel technology to create a slippery new shape.

Holden's Director of Design, Andrew Smith, said the VF exterior design was a precise, contemporary execution that held true to the dynamic poise of its predecessor.

"We've taken a powerful existing form and brought it up to another level, with the feeling now about projecting a real sense of quality and technological aptitude," he said.

"The styling is characterised by sculpted forms and richer detailing. There's more gleam and polish at every point and careful attention to detail everywhere you look, from the vibrant front fascias and projector headlamp treatments through to the all-new rear end graphics.

_ In profile: all potency and forward movement with an upper decklid line that kicks into a slim integrated spoiler; chrome fender vents, larger, multi-spoke, machine-faced wheels

_ At the rear: a wider, more planted stance. Streamlined, uncluttered graphics are dominated by intricately jewelled new tail lamps that extend into the decklid

The VF Commodore was designed and engineered at Holden's headquarters in Port Melbourne, Victoria. The new model will also be rebadged as the Chevrolet 'SS' - a premium sports sedan for the American market. A NASCAR-spec racing version of the SS, carrying many of the Commodore styling features unveiled today, was revealed last December.

The Calais and other variants of the new VF are to go on sale in mid-2013. 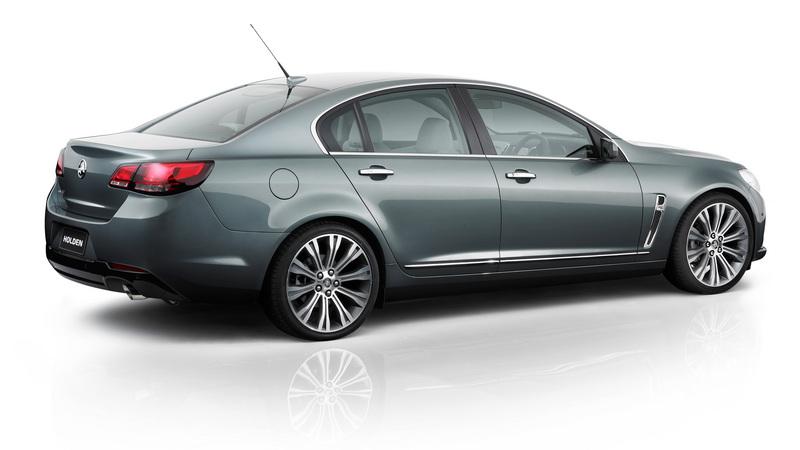 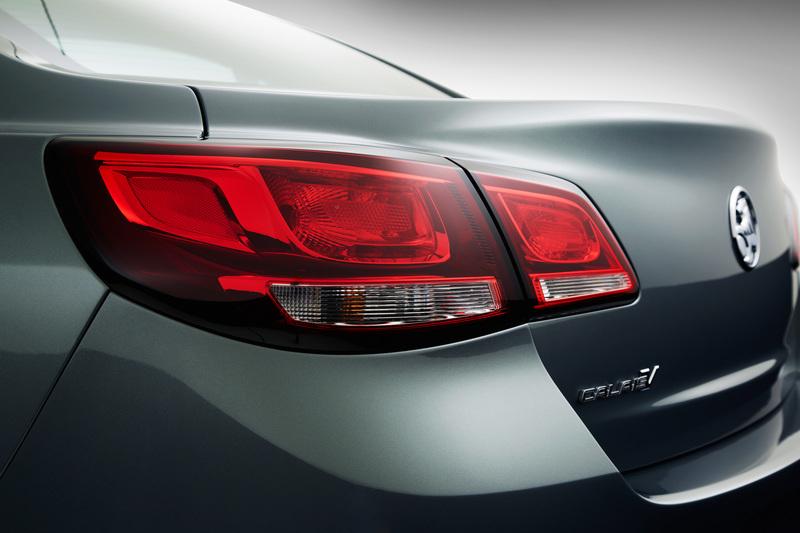 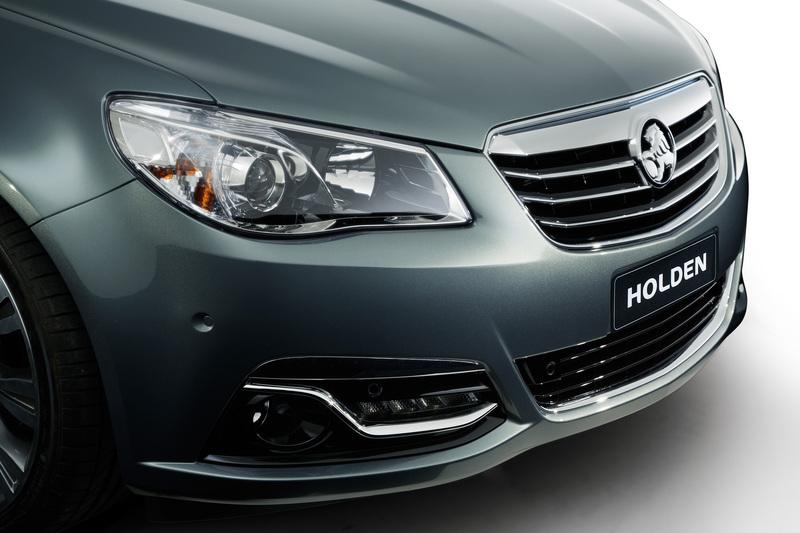 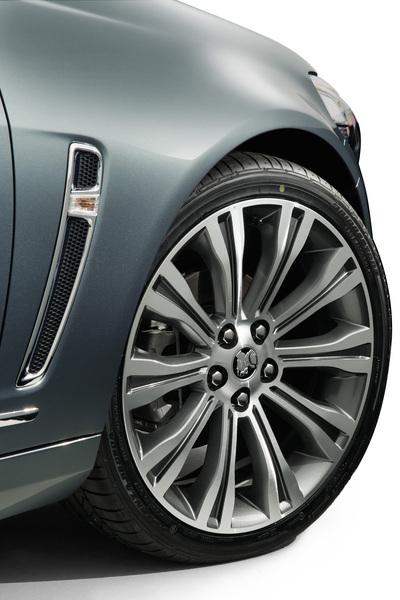 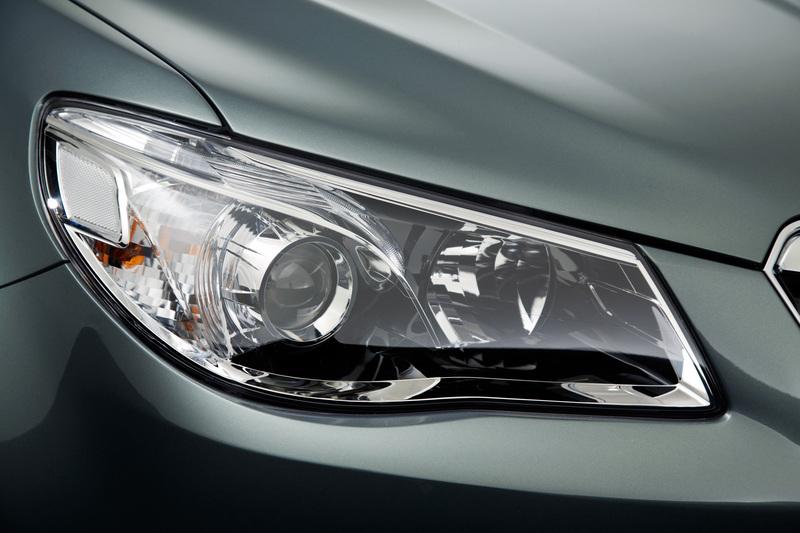 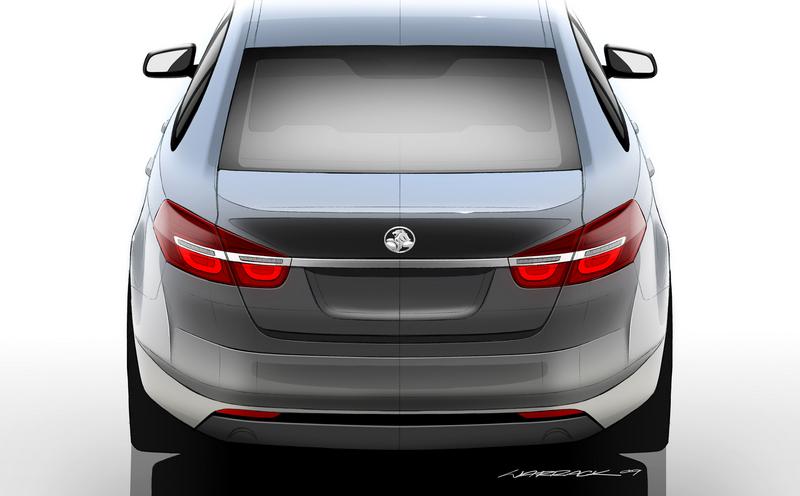 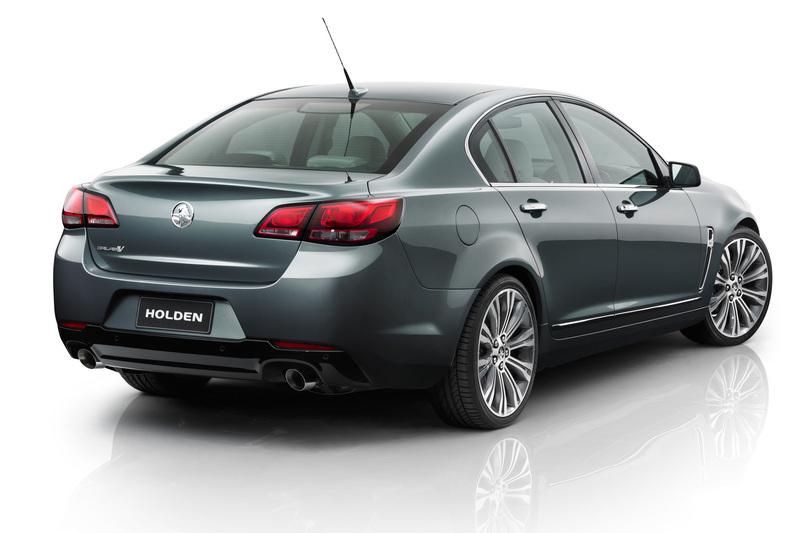 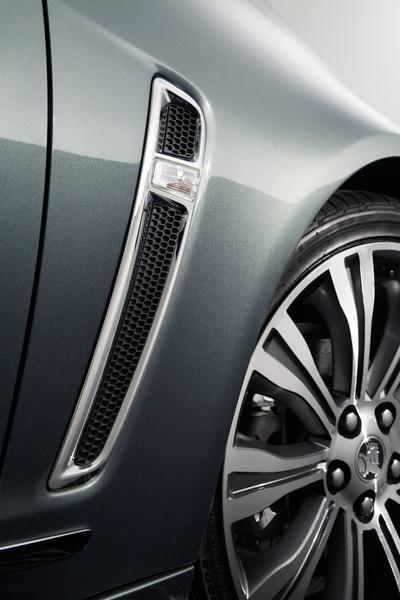 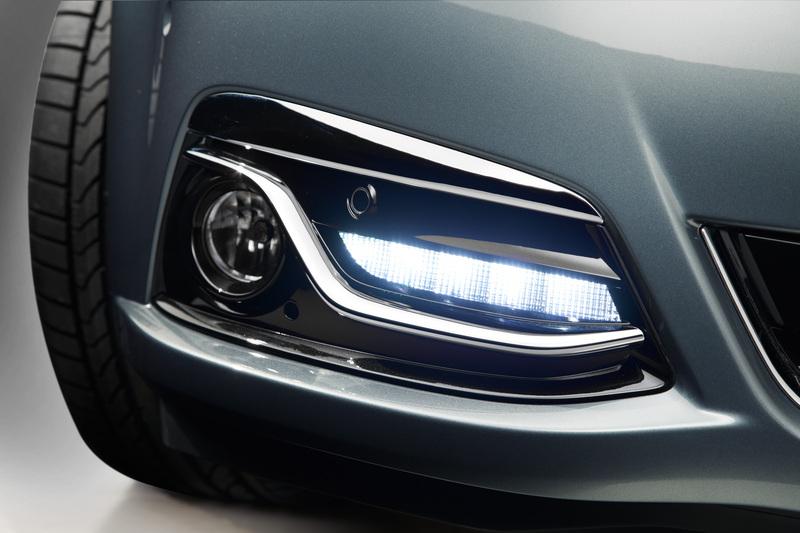 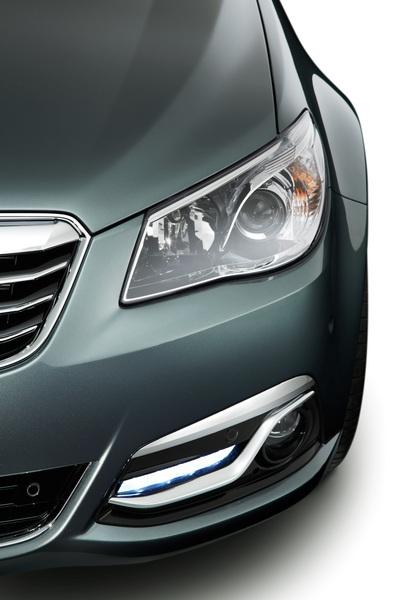