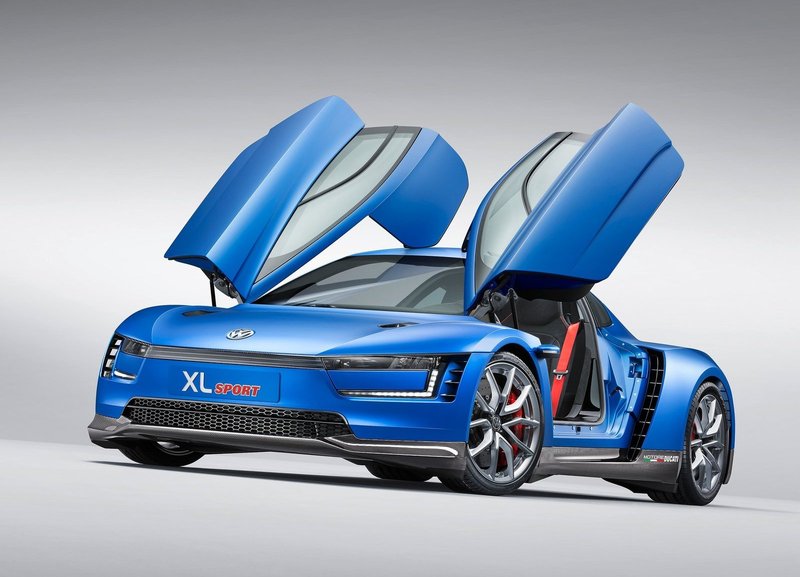 For VW, the milestone is particularly noteworthy, as the company only started producing passenger cars - in the form of the now iconic original Type 1 Beetle - in 1945.

The 200 millionth milestone vehicle was the new 'XL Sport', a sports design study of the ultra-economical XL, that in this instance is powered by a 1.2-litre v-twin engine from a Ducati motorcycle (through Audi, VW owns Ducati).

The XL Sport presented at the Paris Motor Show is described as a "highly efficient sports car design study". Manufactured from carbon fibre and magnesium, the XL Sport looks like a scaled-down version of Audi's R8 supercar, and features gullwing doors, pop-up rear spoiler, race-style aerodynamics and rear diffuser, and a stripped-back cabin.

"We are proud to have produced 200 million vehicles," said Prof. Dr. Martin Winterkorn, Chairman of the Board of Management of the Volkswagen Group. "This impressive figure also bears witness to our customers' confidence in the Group. For Volkswagen, success and responsibility are inseparable."

Volkswagen Group's 100 million vehicle mark was reached in 1999, with an anniversary New Beetle being the milestone car. Volkswagen currently produces vehicles at 106 plants in 27 countries. 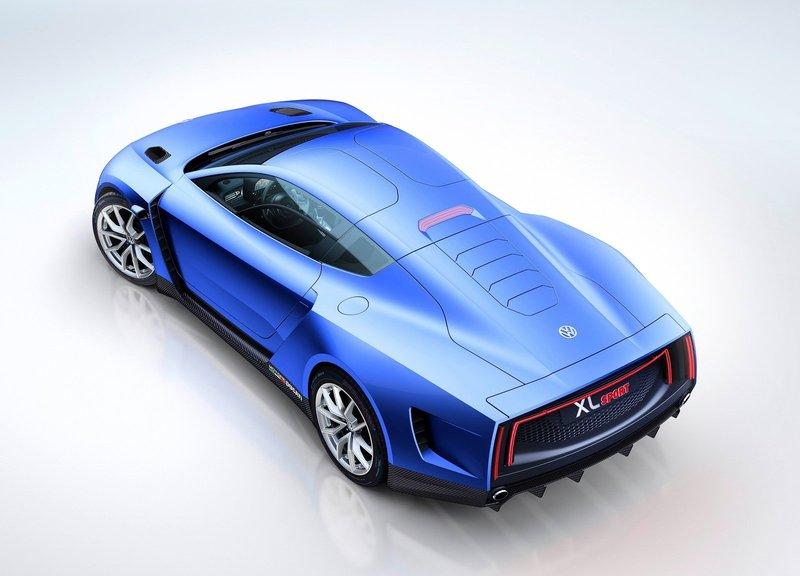 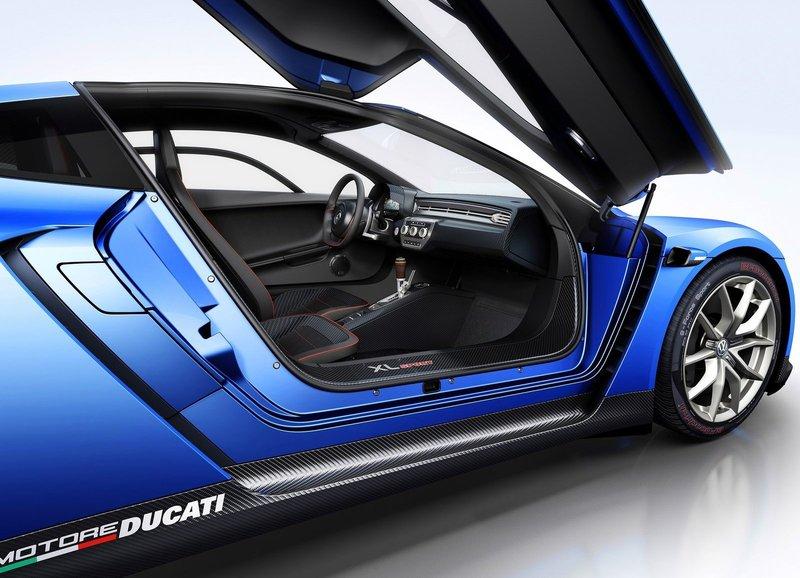 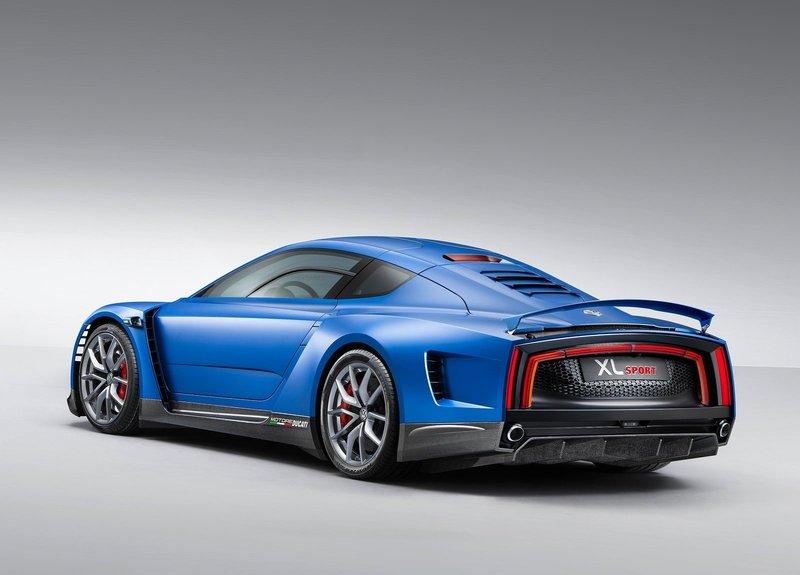 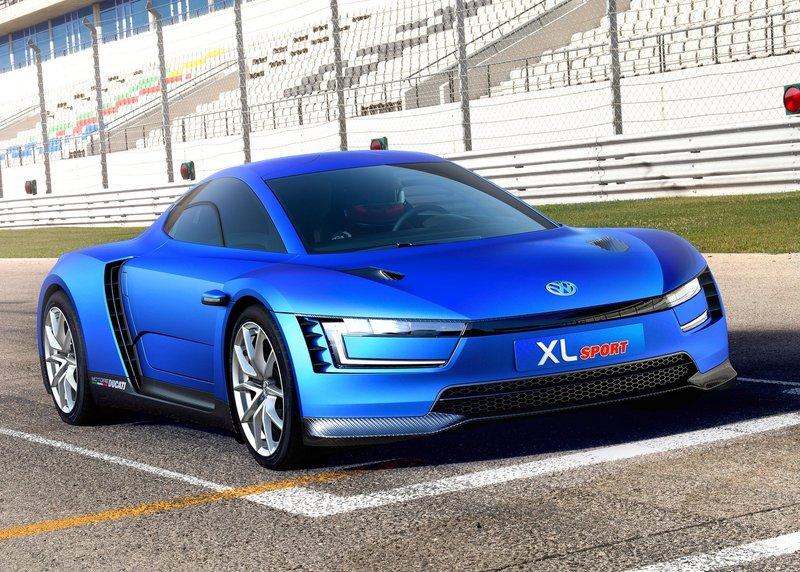 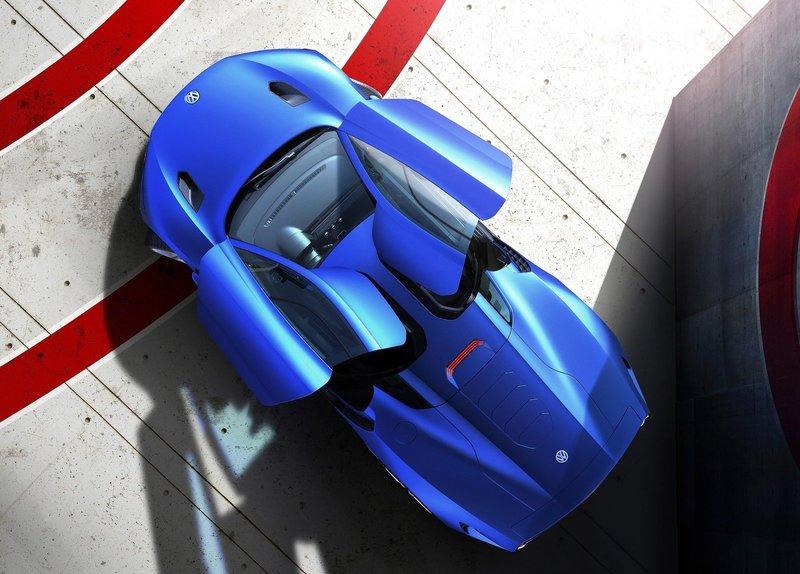 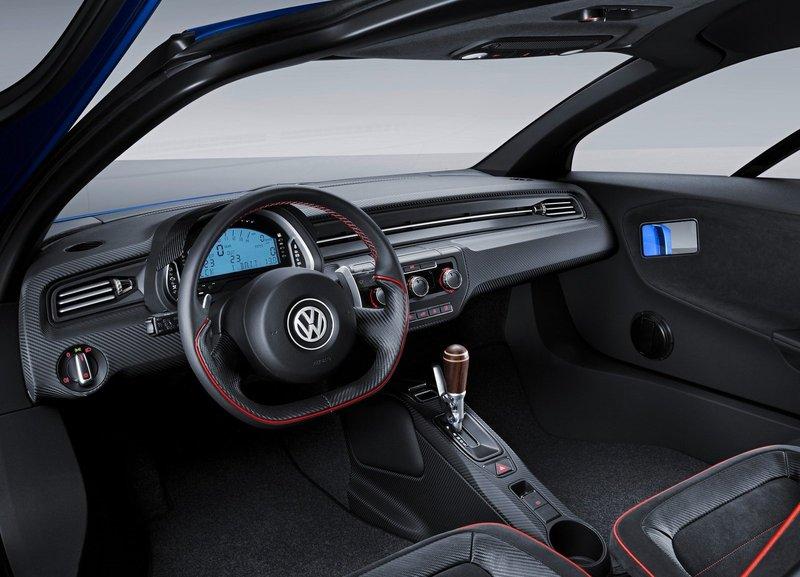 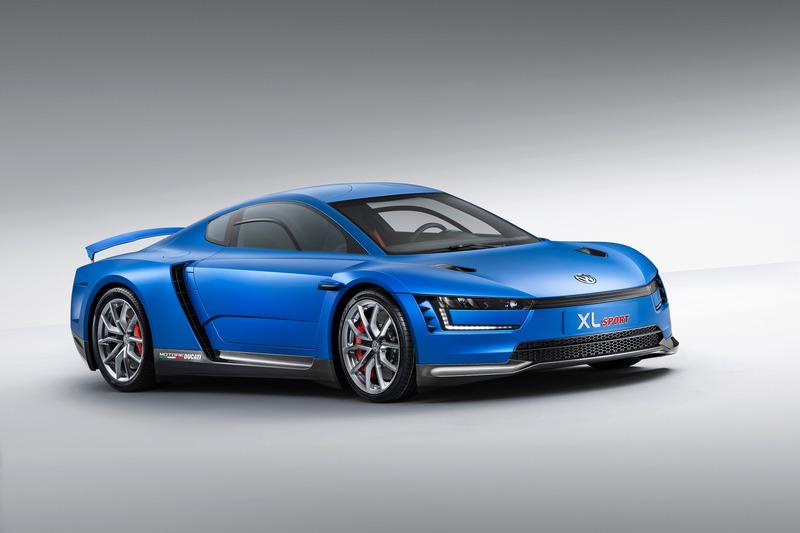