UK-built custom to be remade as a 1:64 scale Hot Wheels die-cast toy.

The 2021 edition of the global Hot Wheels Legends Tour has been completed, with an entry from the UK victorious in a competition that sees the winning car recreated as a 1:64 Hot Wheels toy. 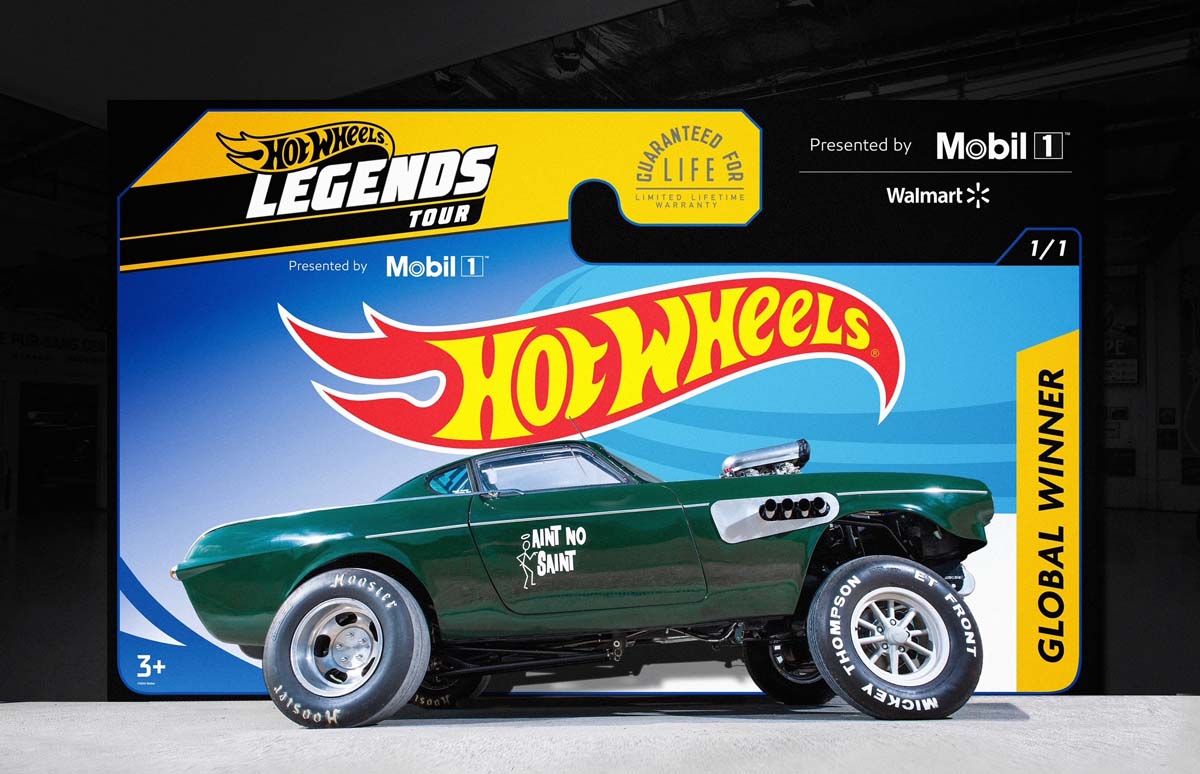 Johnstone acquired the Volvo as a rusty rolling shell that was too far gone to restore, so instead, he treated the car to a comprehensive, competition-focussed rebuild. After installing a 454 Chev Big Block V8 with dual four-barrel carburettors and a GMC 6-71 supercharger, the Volvo now produces 600hp (447kW). 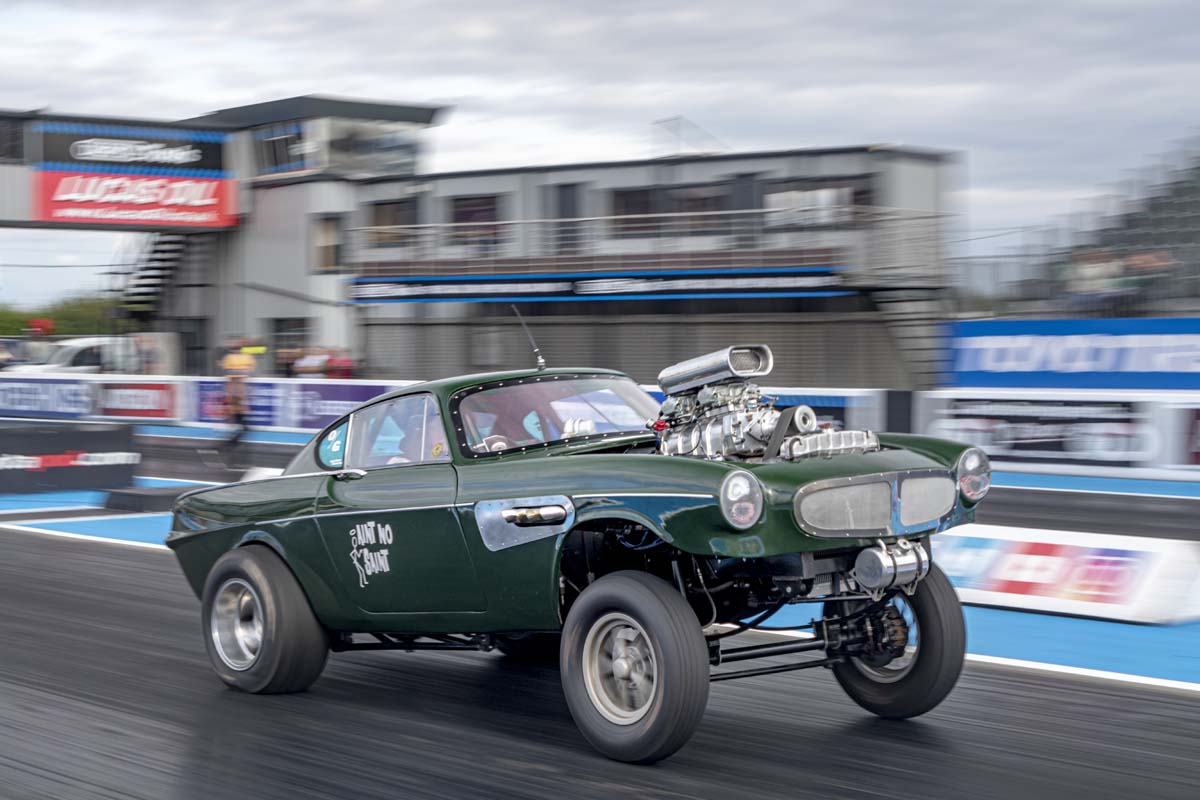 Dubbed “Ain’t No Saint,” the Volvo has been raced by UK-based Johnstone and his daughters on the quarter mile, with a best of 10.01 seconds and 133mph (214km/h).

For the UK leg of the 2021 Hot Wheels Legends Tour, Johnstone’s Volvo was the unanimous winner, meaning it went into the Semi Finals, then progressed through to the Grand Finale in the US.

At the livestream Grand Finale that was co-hosted by Jay Leno and Jarod DeAnda, Johnstone’s Ain’t No Saint Volvo gasser was judged the overall winner against finalists from Europe, Asia, Central America and the US, meaning it will be recreated in 1:64 scale for Hot Wheels’ 2022 range. 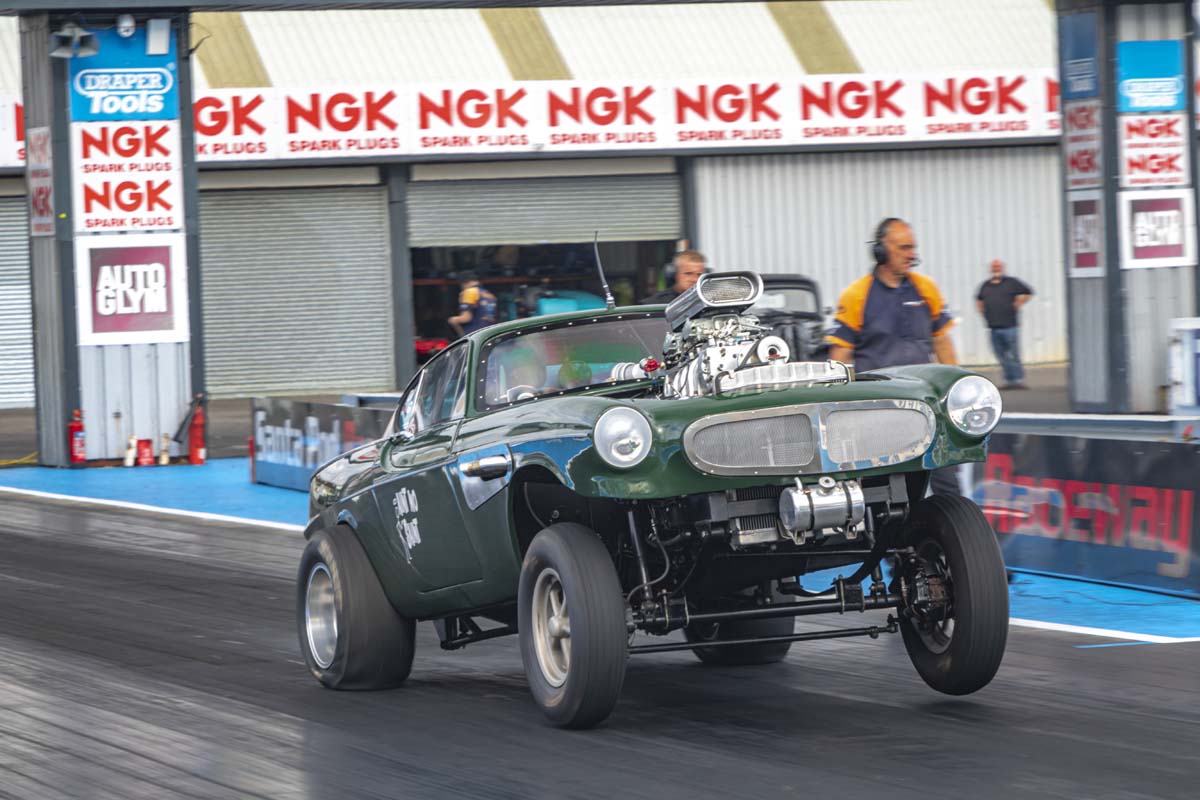 “The Volvo Gasser is a wonderful expression of authenticity, creativity and most importantly, garage spirit,” said Ted Wu, Vice President, Global Head of Design for Vehicles, Mattel. “We look forward to welcoming Lee Johnstone and his Volvo P1800 into the Hot Wheels family and presenting the world with our newest Hot Wheels Legends Tour die-cast toy.”

As the first Hot Wheels Legends Tour winner from the UK, Johnstone was rapt his Volvo was chosen: “Everyone always says it looks just like a Hot Wheels and it will now become one!

“I am excited to have my car become a Hot Wheels die-cast toy and to be able to share my passion project in 1:64 scale with the world.”