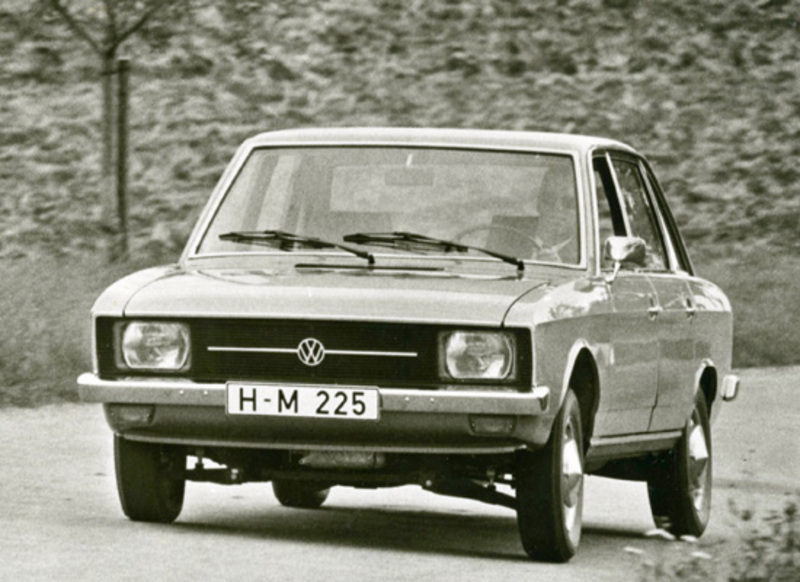 The K70 has become the VW that never was, in the minds of many car people, perhaps because it was not, in fact, a VW, it was an NSU. That company had gotten into financial difficulties as a result of its foray into Wankel rotary engines before all the technical issues had been sorted; the NSU Ro80 was a magnificent motor car but its Achilles heel was the engine. As a follow-up to the Ro80, NSU had designed and developed the K70, which was ready to be announced to the public at the 1969 IAA at Frankfurt when the takeover took place and NSU was merged with Audi.

What VW wanted in particular was the K70, because it gave them the car they needed to begin the changeover from rear-engined, air-cooled cars to front-engined and water-cooled. Certain aspects of the K70 were re-engineered, a new factory was built, and the vehicle was announced as the VW K70 in August 1970.

It was a technically interesting car, as were all NSUs, but it was a most un-VW-like car insofar as it was powered by a SOHC in-line four-cylinder engine of 1.6-litres capacity, mounted longitudinally, that drove the front wheels through a four-speed all-synchromesh gearbox whose output shaft and differential was under the engine - making for a compact power unit with less overhang. Like its larger sibling, the Ro80, the K70 featured a fully independent suspension system using MacPherson struts up front, semi-trailing arms at the rear.

All of this was hidden under a body designed by the same man who designed the Ro80, although that is not obvious; the Ro80 was designed with aerodynamics at the core of the shape, whilst the K70 was designed to maximise passenger and luggage room within a compact body size. It sat on a relatively long 2667mm wheelbase and was 4368mm long.

Various magazines tested the K70 and came away impressed by its smooth and absorbent ride, its easy-going nature, its comfortable and nicely appointed interior and its commodious luggage compartment. Top speed was 93mph, and the 0-60-mph acceleration time was more than 12 seconds, which was barely class average in 1970. Engine noise was the biggest complaint.

Many critics felt that the K70 needed more power and higher gearing; a 1.8-litre engine arrived in 1974 and the K70's performance was improved, but the combination of a lukewarm reception from the press and an indifferent attitude by the dealer network meant that sales were well below what VW had expected. Nevertheless, by the time of its demise in July 1975, 211,100 had been built. Sadly, few remain today. 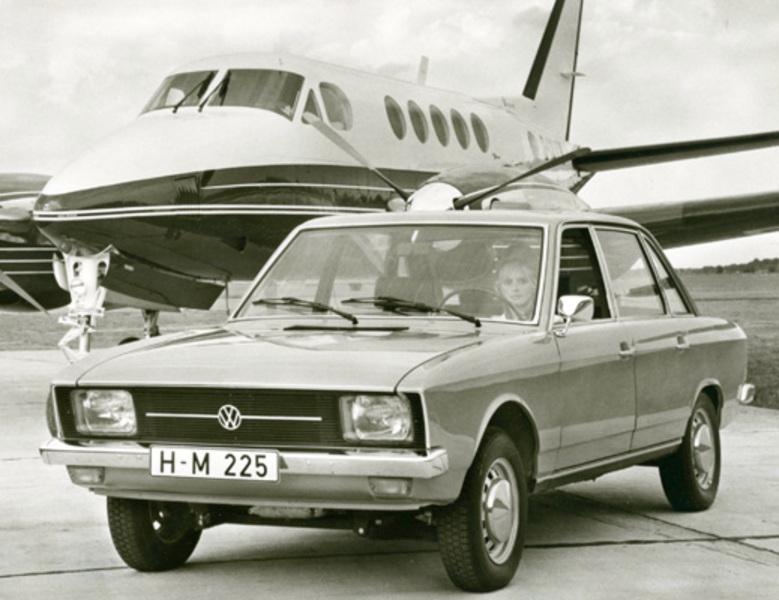 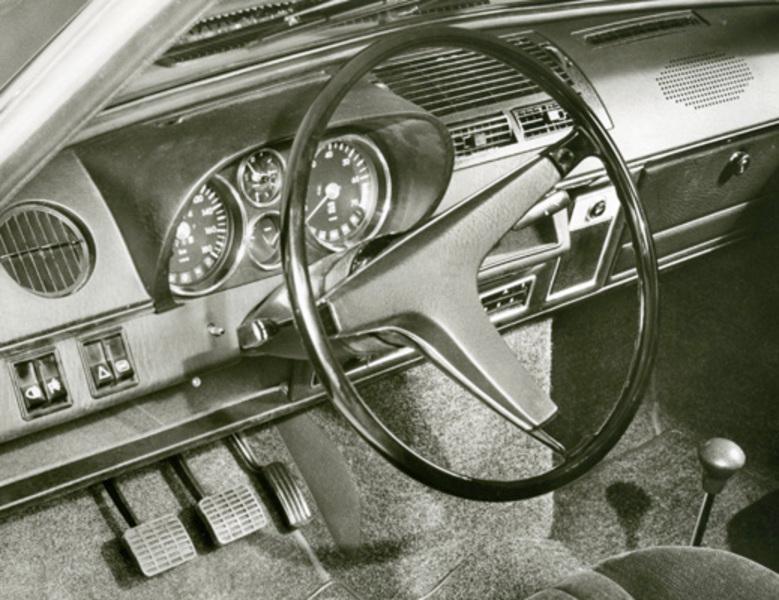 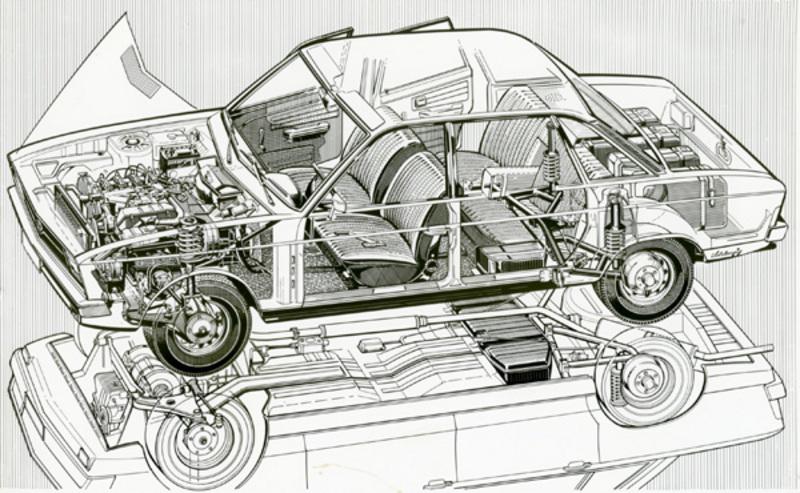