The 'Verde Classics Museum Collection Auction' consisted of 75 cars and almost 500 lots of related road art and automobilia from the personal collection - and former museum - of Fran and Ron Green. All lots were being offered at No Reserve, with admissions donated to US charities, The Wounded Warriors Project and Home for Our Troops.

Restored American convertibles and hardtops from the 1950s and 60s dominated the lots on offer, but there were a few 'foreigners,' including an immaculately restored Volkswagen Type 2, which turned out to be the second-best seller across the auction.

Like virtually all the lots from the Verde Museum, the Type 2, a 1967 Volkswagen 13 window microbus, was immaculately restored and was also reported to be one of the most popular vehicles during it's time in the museum. Being a '67 model, this particular Type 2 represented the last of the 'split window' models before the switch to the 'bay window' style later that year.

The resto of this particular Bus took six years, apparently, but the back-to-stock result was hard to fault. Engine bay, interior, glass paint and just about everything else on the Type 2 was immaculate. Features included a 1600cc flat four, manual trans, chrome trim and hubcaps, and white painted wheels. 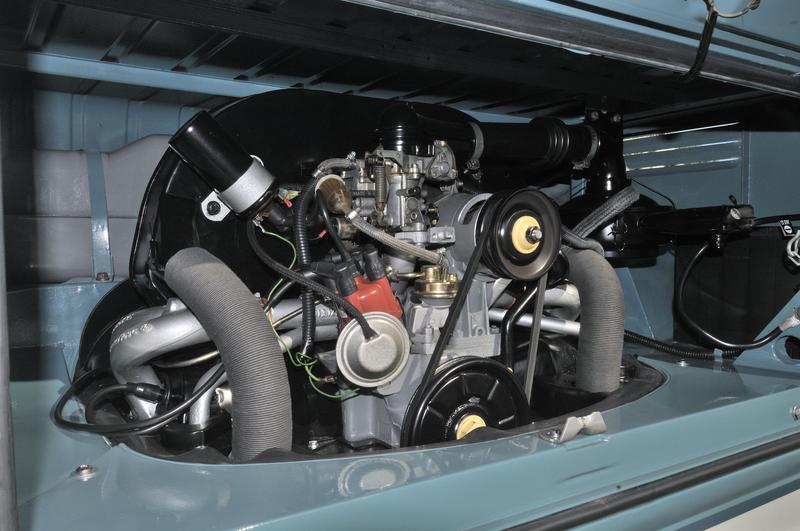 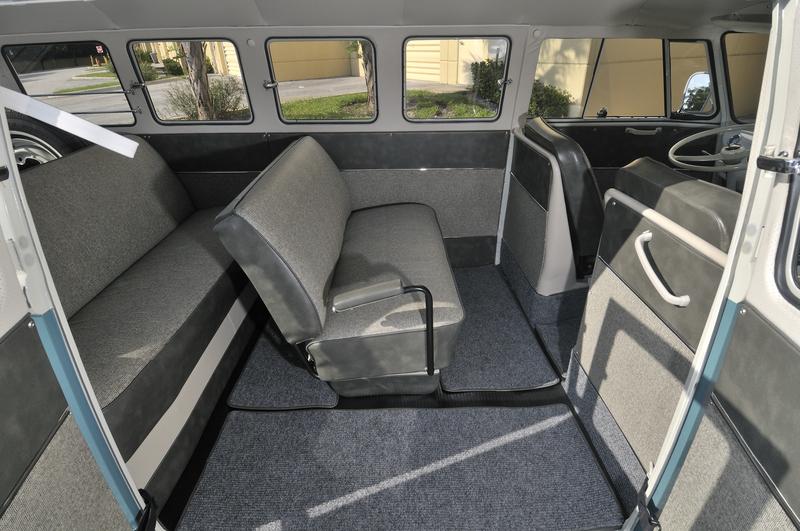 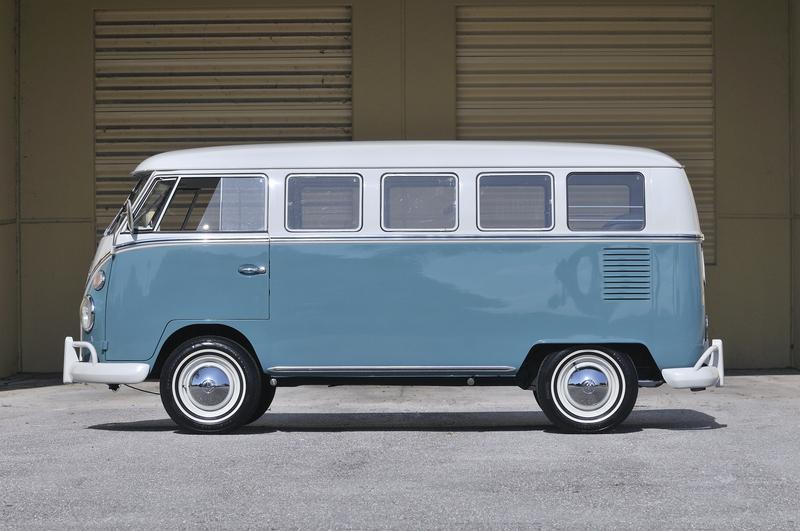 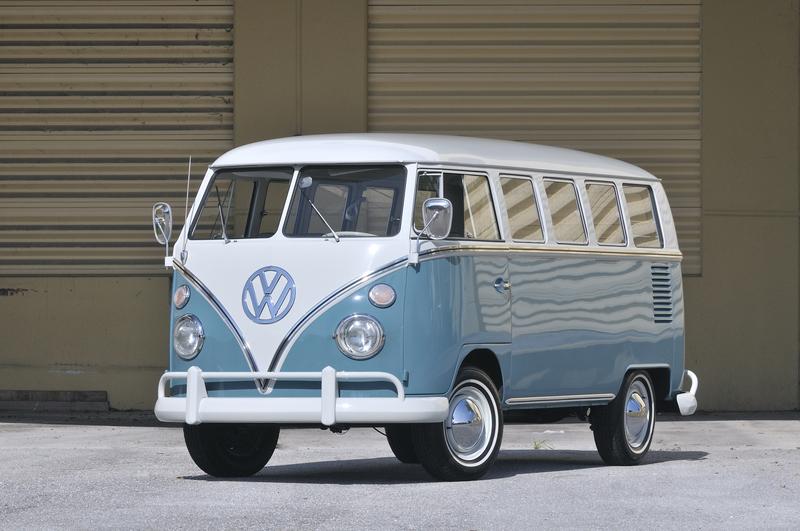 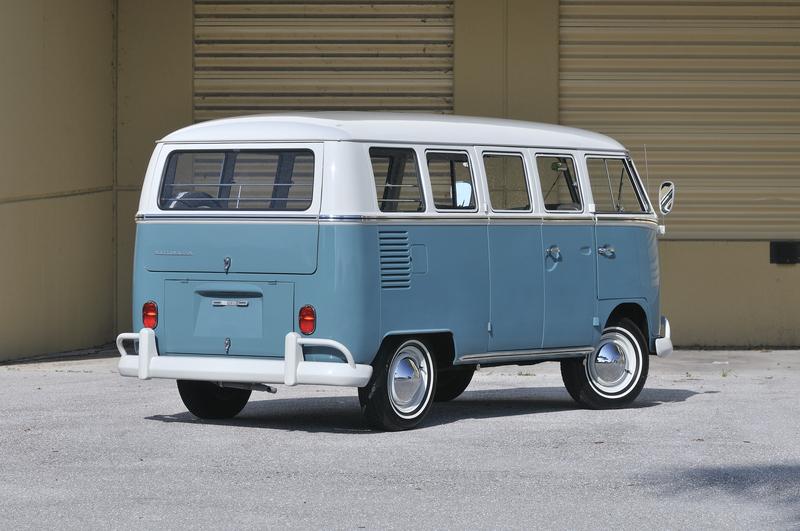 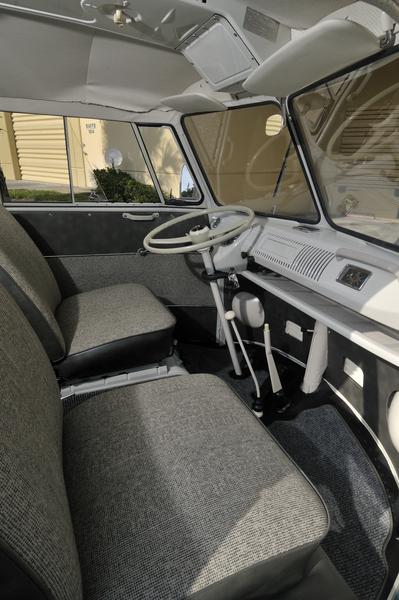