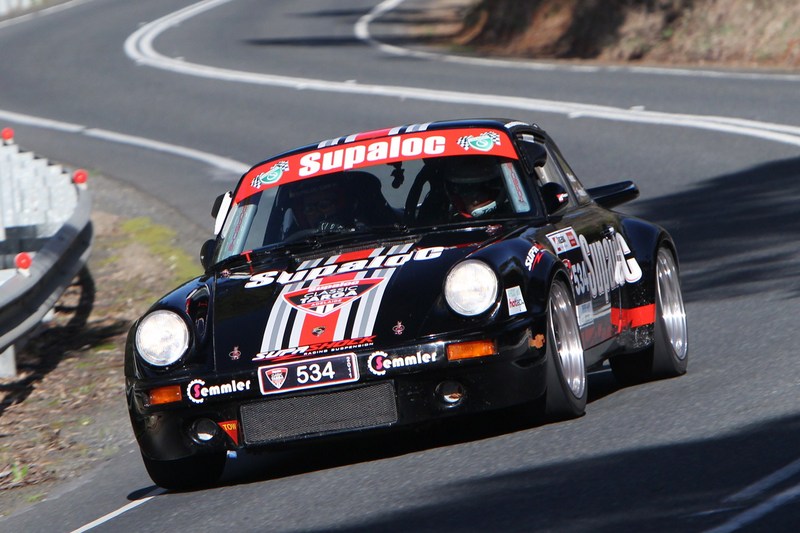 In his 1974 Porsche 911 Carerra RS, Weeks showed a liking for the day's eight competitive stages in the Adelaide Hills to take a one minute and 42 second lead in the Outright Classic competition over fellow South Australian Matt Selley, also in a Porsche. Selley leads the similar car of West Australian Tolley Challis by just seven seconds, but both were unable to match the pace of Weeks across Day 2's51.22 competitive kilometres.

In the battle for overall line honours, Weeks leads by a slender margin of just 19 seconds, from Queenslander Tony Quinn in his 1990 Nissan Skyline GTR. Quinn's car is not eligible for the overall victory in the opening round of the CAMS Australian Targa Championship for classic cars, but he is providing plenty of entertainment for the fans and keeping the pressure on Weeks.

The second day's stages were held to the east and south of Adelaide, with fine weather again providing perfect conditions for the field of nearly 100 classic cars. Weeks started the day brilliantly, setting the fastest time on the Mt Lofty stage, surprising everyone with his speed.

"I'm absolutely thrilled with the way the day has gone," Weeks said at the conclusion of day two.

"I certainly had a different feel in the car than yesterday when I wasn't really happy. I started out determined to push as hard as we could go and I couldn't have driven harder.

"It seems like a small thing, but we changed the steering wheel back to the original, from a smaller one we had on, and it just gave me a better feel, and I was a lot more positive and able to drive with more confidence.

"Toni (co-driver Toni Feaver) has done a brilliant job as well. Every call has been perfect.

"I can't hold back tomorrow. I've just got to push on as hard as I can and hope that the car holds together and hope we get to the finish line."

The final day of Supaloc Classic Targa Adelaide is the longest of the three, with eight stages covering a total of over 78 competitive kilometres. The final two stages, Norton Summit and Gorge Road, are two of the most anticipated of the event. The event finishes at Adelaide's Intercontinental Hotel with a champagne finish at 2.30pm. 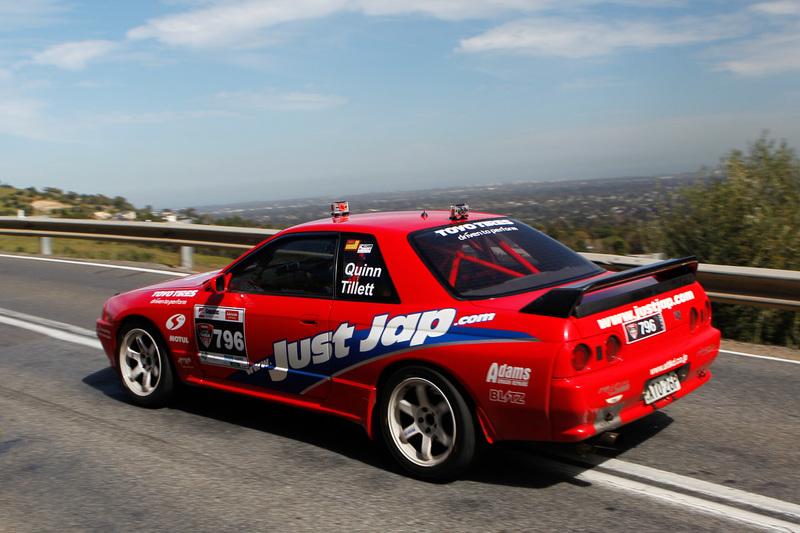 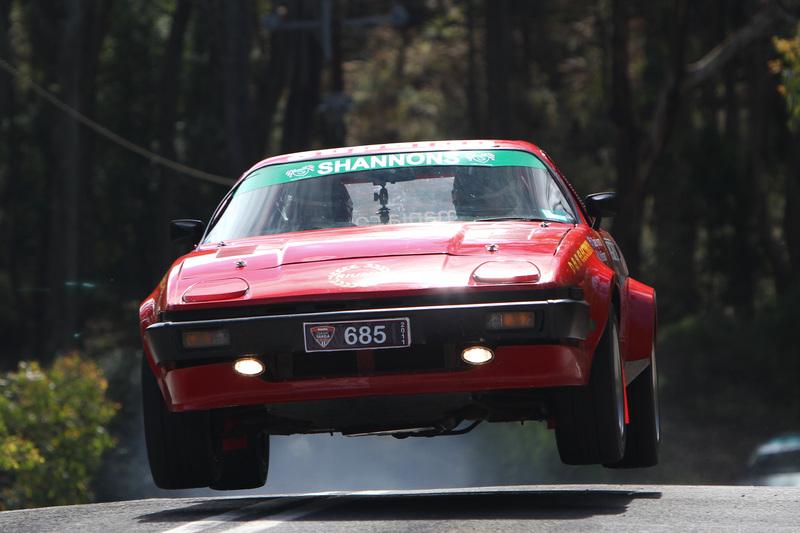 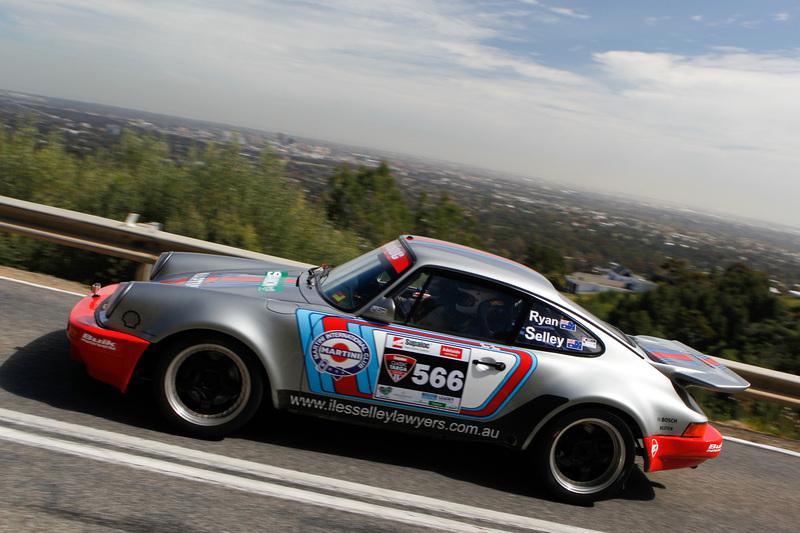