Seven-time Supercars champion Jamie Whincup has announced that the 2021 season will be his last as a full-time driver in the category.

The most successful driver in the history of Australian Touring Car competition, Whincup will move into a team management role at Triple Eight Race Engineering next year, taking over from current Managing Director and Team Principal Roland Dane.

"I've always said that after I retire from full-time driving, I want to keep going racing and in 2018 I made the commitment for that to be with Triple Eight by becoming a shareholder," the 38-year-old said. "I'm honoured that Roland trusts me to lead the family that he's built here in Australia. I'll certainly maximise every opportunity this year and beyond to learn from him.”

While he is stepping away from full time duties at the end of this year, Dane will remain on Triple Eight’s board and serve as an advisor in a part-time capacity.

"I have to thank everyone who has supported me during my driving career: family, friends, fans and partners,” Whincup added.

"I'll be giving my all to making sure we deliver the best results possible in 2021."

Whincup made his Supercars debut in 2002 with Garry Rogers Motorsport and spent the next three years with GRM, Perkins Engineering and Tasman Motorsport before joining Triple Eight for the 2006 season. His first race wins came that year; at the Adelaide 500 and Bathurst 1000. 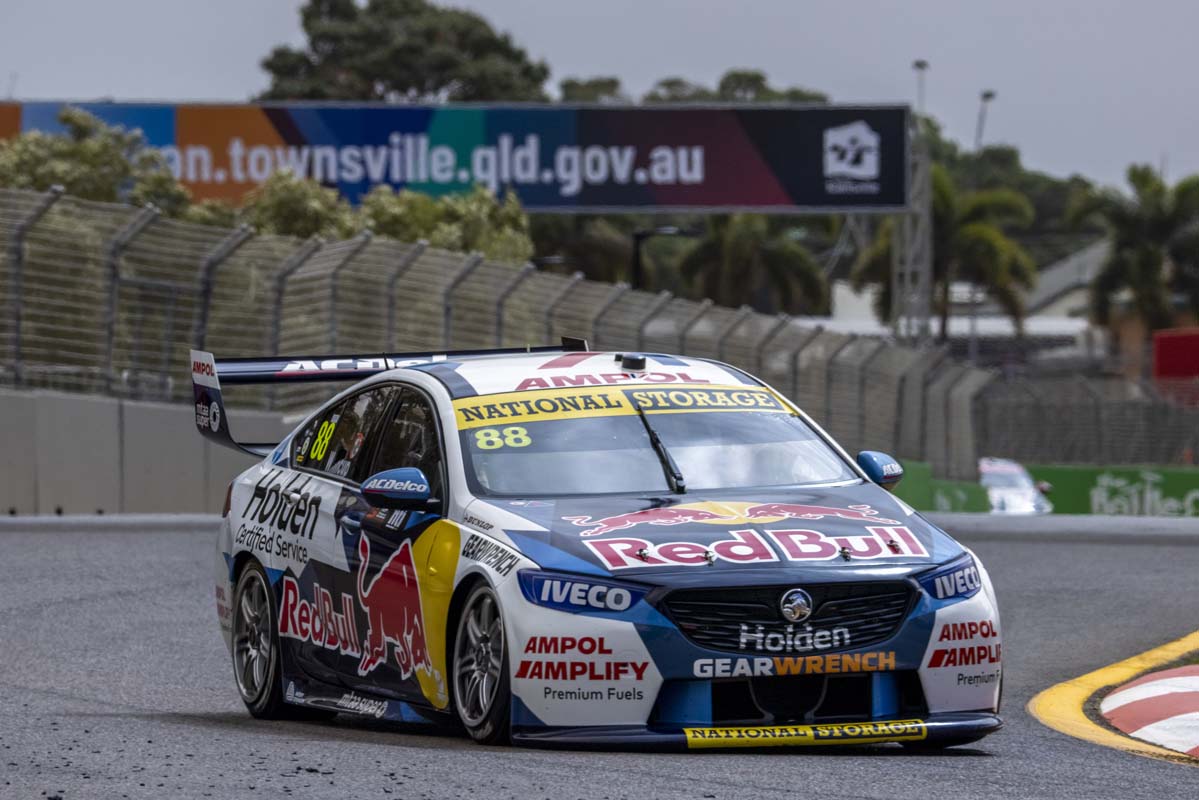 From 2007, Whincup was a championship contender, finishing second before claiming his maiden Supercars Championship in 2008. Champion again in 2009, Whincup would also claim the championship for four straight years from 2011-14. His most recent title came in 2017 after a season-long fight with DJR Team Penske’s Scott McLaughlin that went down to the final race.

Whincup is also a four-time Bathurst 1000 winner, including three in a row from 2006.

Ahead of the start of the 2021 Repco Supercars Championship, Whincup's record sits at 523 race starts, 122 wins, 222 podiums and 89 pole positions, as well as the seven championships.

While he will end full-time driving this year, Whincup hasn’t ruled out co-driver opportunities in 2022 and beyond.

At time of writing, Triple Eight had not announced who would replace Whincup at Red Bull Ampol Racing next year, but said they’d received plenty of offers.