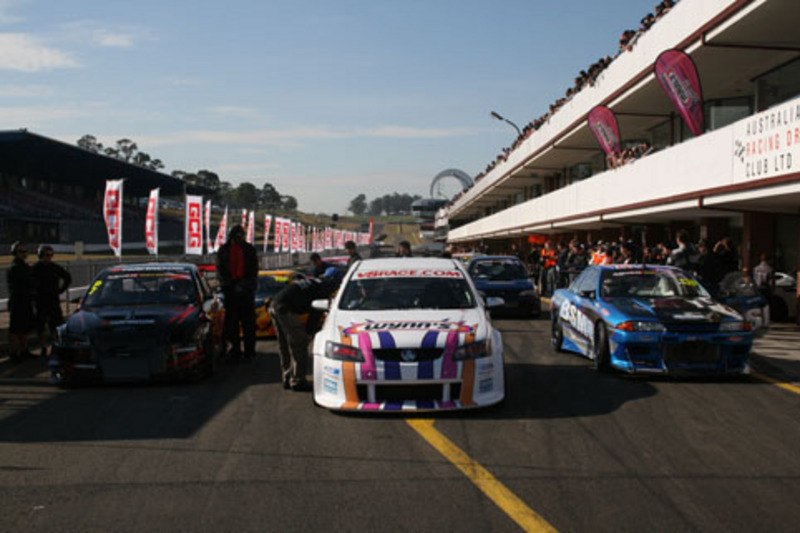 Team USA took an early lead with the Sierra Sierra EVO setting a blistering lap time of1:32.2480 on Day 1 as the fastest of Japanese teams - CyberEVO - nearly destroyed their engine in the heat of the battle for the lead. Those predicting Day 2 to be a one-horse-race however, were proved wrong.

The Americans responded by bettering their Friday lap time and the head-to-head battle between the two Mitsubishi's continued throughout Day 2, both surpassing even the most optimistic of lap time predictions.

CyberEVO's driver - Eiji "Tarzan" Yamada drove the car hard till the very last lap, where after turning hard into Turn 1, the downforce on the rear wing caused it to physically tear off the car. David Empringham pushed the Sierra Sierra EVO hard for the win, finishing only 1.29 seconds behind CyberEvo's winning lap time of 1:30.5870.

In third place, flanking Sierra Sierra on both sides was "Tarzan" Yamada again, this time in the Tomei/Cusco Subaru. The fearsome-looking and very consistent car was only0.017 of a second behind Empringham's EVO.

The fastest Australian contender, Warren Luff in a Prep'd Motorsport Lotus Elise finished in the 4th place, missing out on a podium spot by a only half a second.

An action-filled two days, both on and off the track ensured no spectator went home unsatisfied. 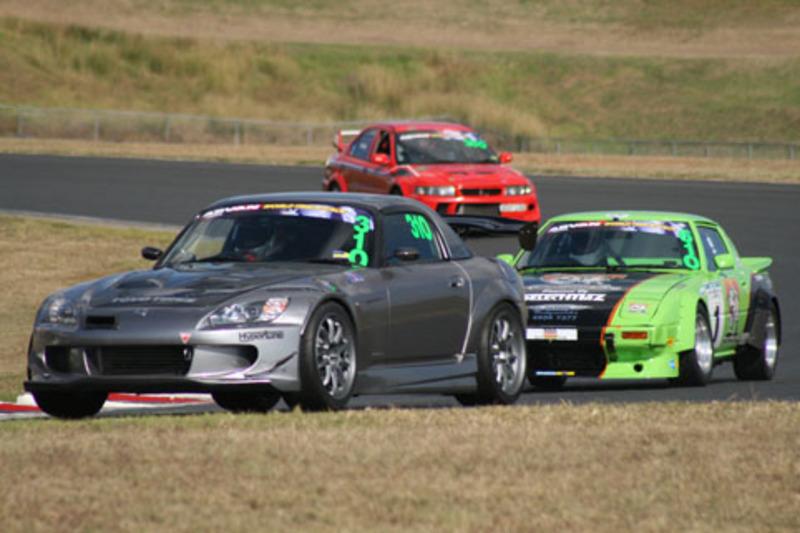 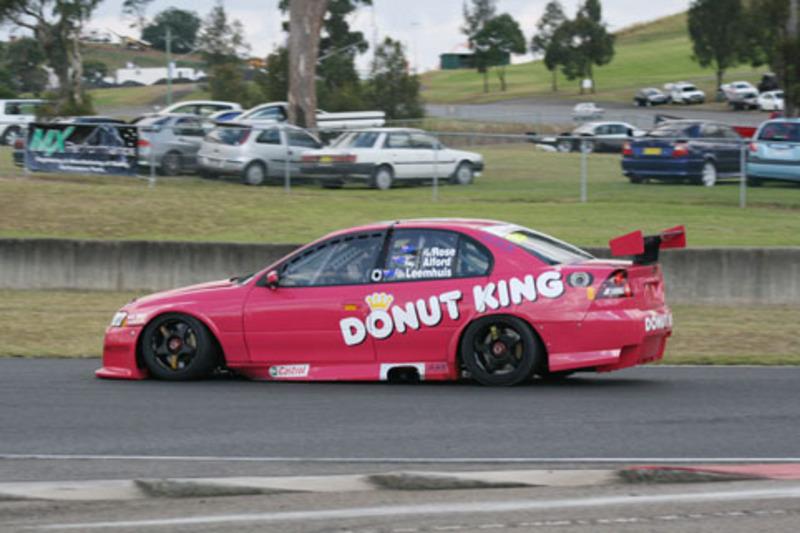 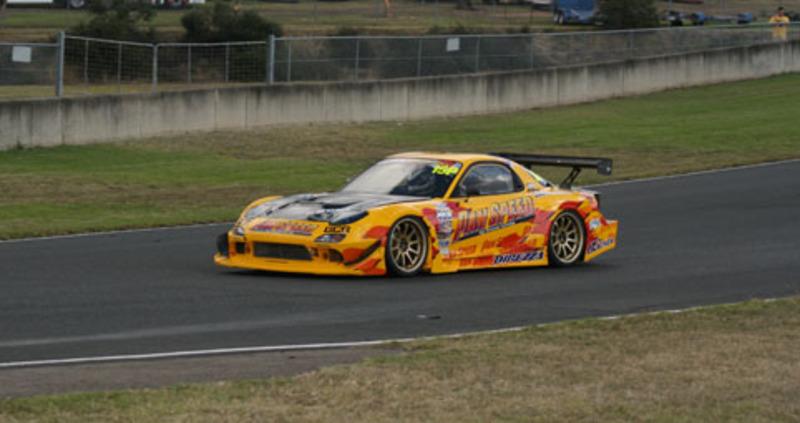 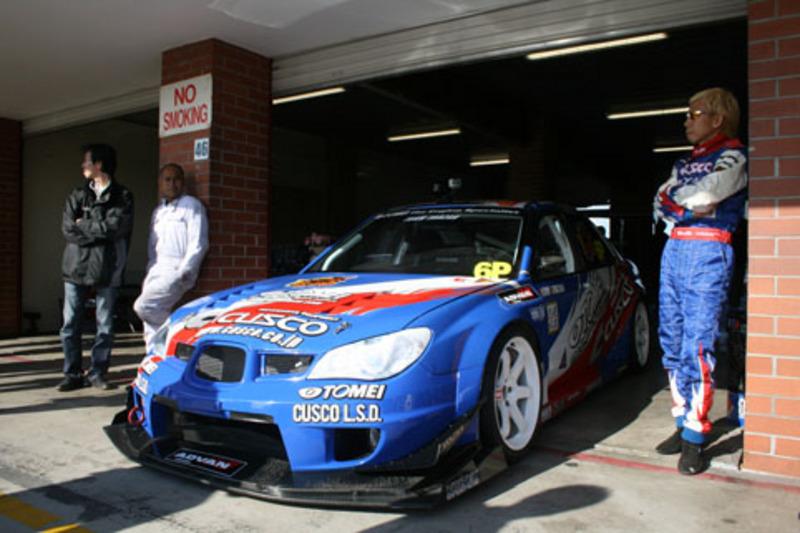 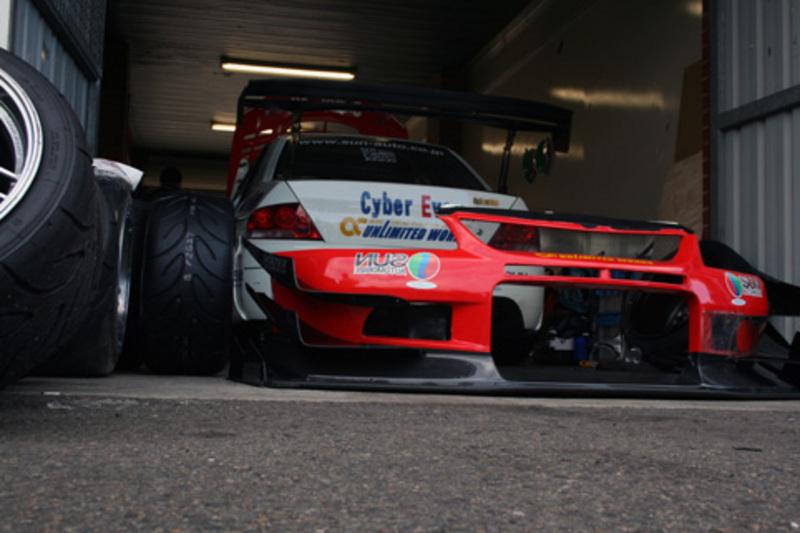