If the name isn't familiar, Barry White has been in the hot rodding and custom car building business for two decades, and now the distinctive style and quality of Barry's Speed Shop in Corona, California has been captured on 'Wrecks to Riches vol. 1' a DVD that documents the dramas - and there are lots of 'em - in taking a tired old wreck and turning it into a custom machine that'll hopefully pull in big dollars at auction. The catch? White and his team of experts have to do the whole thing in a month, including strip out, body repair, engine and transmission fitting, paint, interior and custom touches in just four weeks. Two projects are featured on the DVD, the first - 'Frankenstein's Monster' - sees Barry build a custom GTX look-alike from a '71 Plymouth Road Runner and Satellite, making one great car out of two pretty bad ones using original & repro parts!

From a lot of dents and a lot more rust, to a Keith Black 426ci Hemi block that turns out to be a dud and a set of custom-designed alloys that White instantly dislikes, the evolution of the Frankenstein GTX is troubled and frantic, but it all comes together through the talents of White, his in-house designer, Chris Brown, and a team of engine and body specialists. 460 work hours and US$55,000 on the Barry White 'SPENDometer' later, White's next challenge is to recoup his costs by putting the eye-catching Plum Crazy purple GTX over the blocks at the Silver City Auto Auction in Reno, Nevada. If he doesn't at least break even, the project will be a failure. Does Barry come out on top with 'Frankenstein's Monster'? You'll have to see for yourself! Episode 2 on Wrecks to Riches vol. 1 is a treat for Camaro fans as White and his team turn their talents to a classic '69 Camaro, rebuilt in the style and spirit of the awesome Z28 - arguably the apex of the muscle car era.

Again, White and his team have a deadline to meet and a whole mess of problems to overcome before the supercharged 383 custom Camaro they dub 'Christine' (for its evil resistance to the rebuild!) goes to auction for a chance to make back what White - plus a team of helpful Police - put into the car. If you're into Mopar, Ford or Chevy muscle, and custom car builds, you'll love Wrecks to Riches. The style and finish of White's work may well serve as inspiration for your own project, too. 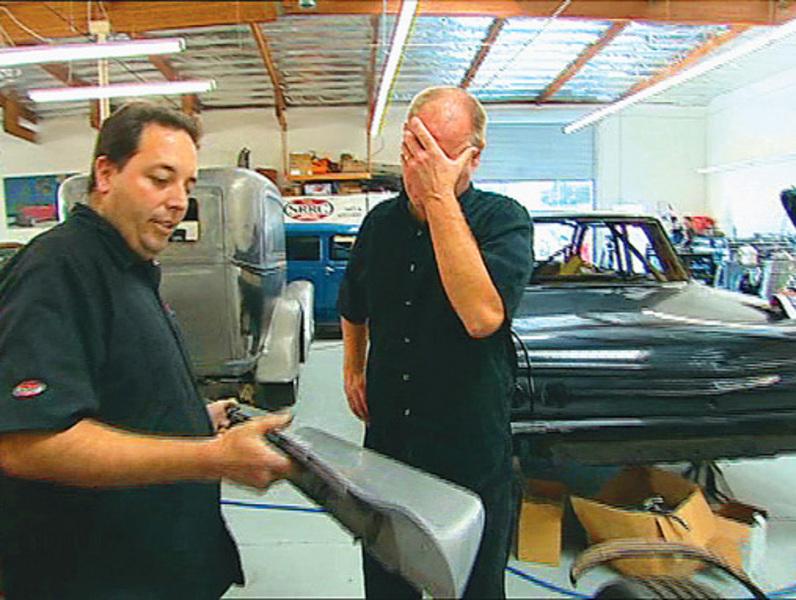 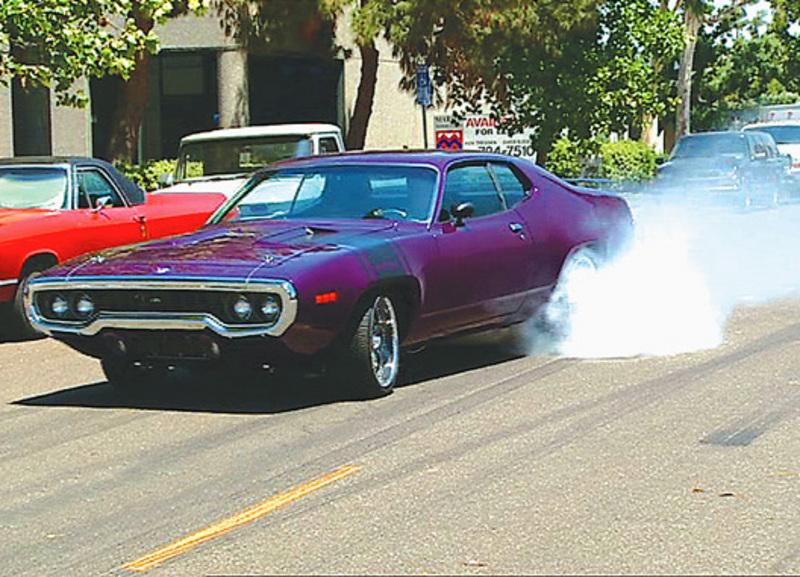 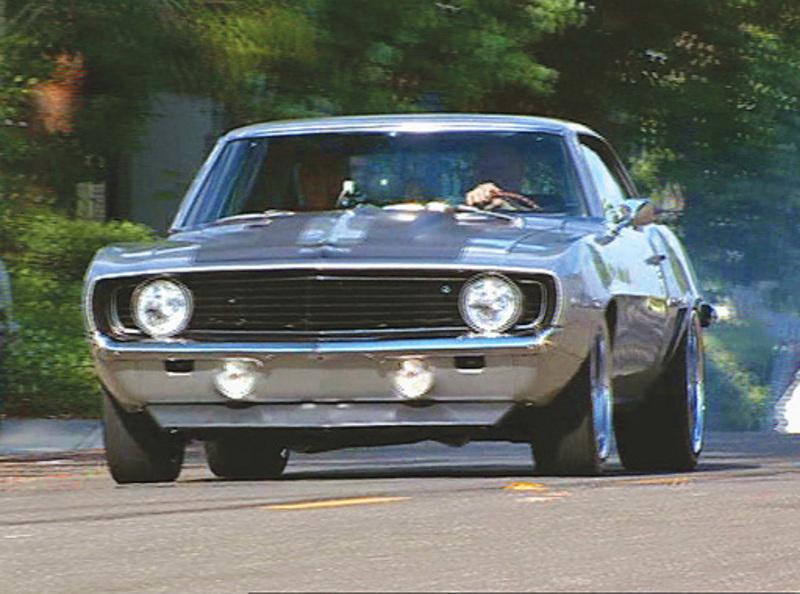