Xbox One Racing Team to debut at Bathurst 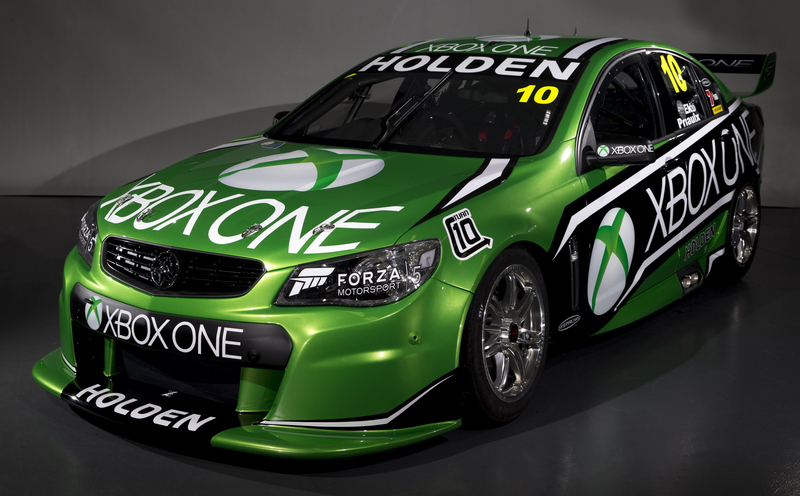 With the Xbox 'One' gaming console set to launch later this year, Xbox Australia and Triple Eight Race Engineering have combined to field an entry in this year's Supercheap Auto Bathurst 1000 at Mt. Panorama, with the team to feature a pair of internationally-renowned drivers, along with a multiple V8 Supercar champ as mentor.

Xbox One Racing Team to debut at Bathurst

The Xbox One Racing Team VF Commodore will be prepared by Triple Eight Race Engineering, under the direction of Roland Dane, and driven at Mount Panorama by Andy Priaulx and Mattias Ekstrom. Overseeing the Xbox One team will be six-time Bathurst winner, Mark Skaife.

Priaulx has previous Bathurst experience, while this year's Bathurst campaign will be Ekstrom's first. Priaulx is a multiple World Touring Car Championship winner, and currently races in the German DTM series. Ekstrom is a two-time DTM champion, and has also competed in the World Rally Championship and NASCAR.

The Xbox-sponsored effort this October will also preview the release of Forza Motorsport 5 in November, exclusively on the Xbox console. The additional tie-in with the Bathurst campaign is that this fifth and latest version of the popular racing game created by Turn 10 Studios will feature the Mount Panorama track for the first time.

Regional Vice President, Microsoft, Greater Asia Region, Alan Bowman, said the addition of the Bathurst circuit was at the request of fans.

"Xbox has had a strong association with the sport of V8 Supercars over the last decade and for years Australians have been asking us to include the Bathurst track into the Forza Motorsport games.

"We have taken notice, and to celebrate the inclusion of the Bathurst track and two V8 Supercars in 'Forza Motorsport 5', we will launch a truly international and competitive racing team.

"This is unprecedented in Australia. After months of working in secret to create a piece of racing and gaming history, we are excited to finally reveal that the wildcard entrant and 29th car making its mark at Mount Panorama this year will be the stunning Xbox One car."

The Xbox One Racing Team car is the latest Holden VF Commodore, and will be the third car prepared and entered by Triple Eight Race Engineering.

Triple eight's Roland Dane said: "There is no surprise that we love a challenge. When we heard this unique proposition from Xbox to turn everyone's most-loved racing game into a reality on track, we knew it was too good an opportunity to pass up.

"Andy and Mattias are two of the best Touring Car racing drivers in the world today and I can promise Bathurst and V8 fans that this will be one team to watch come race day in October." 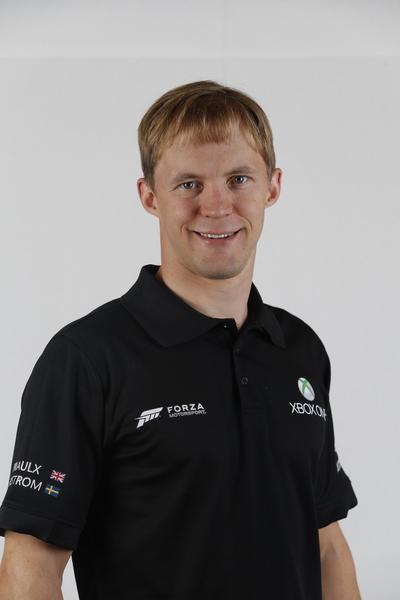 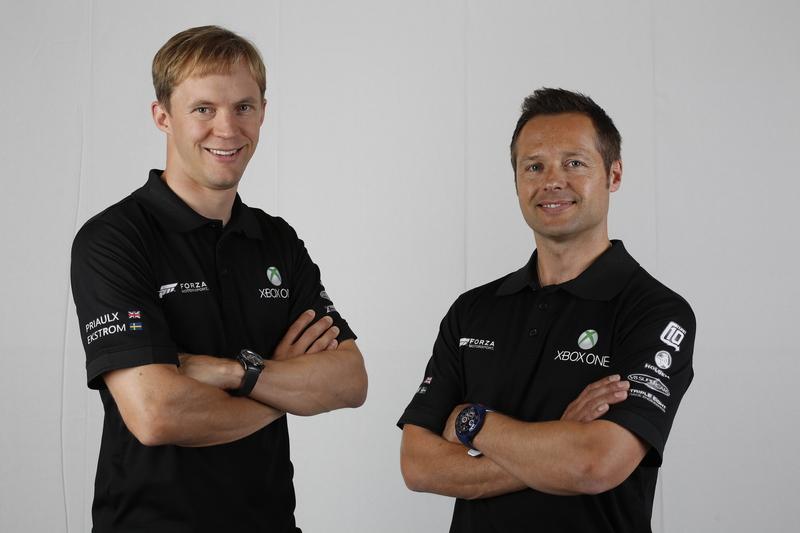 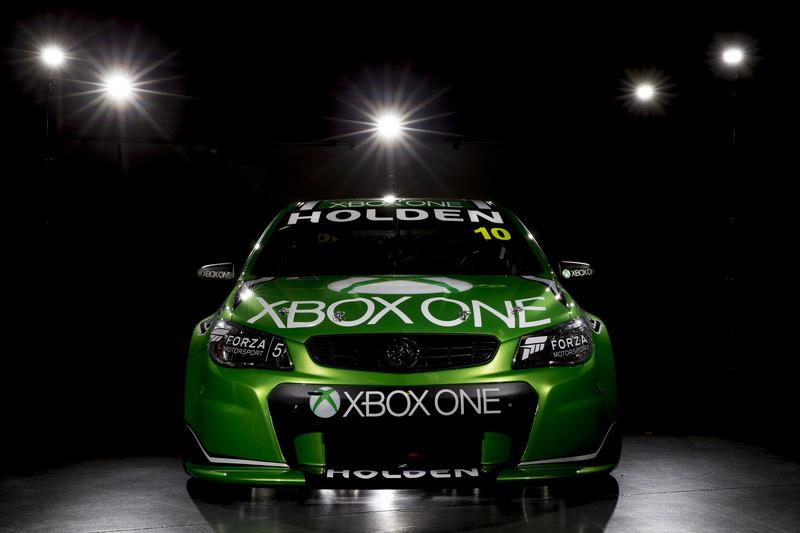 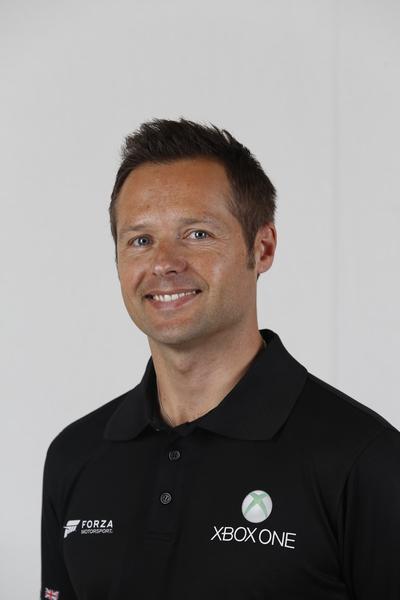 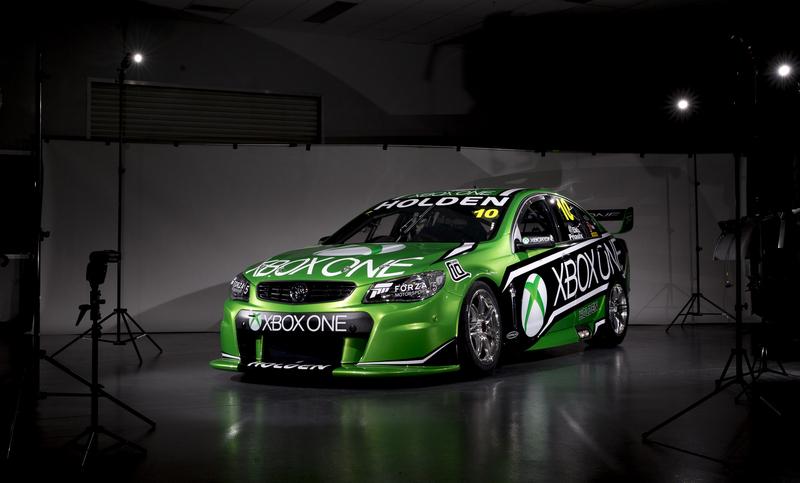