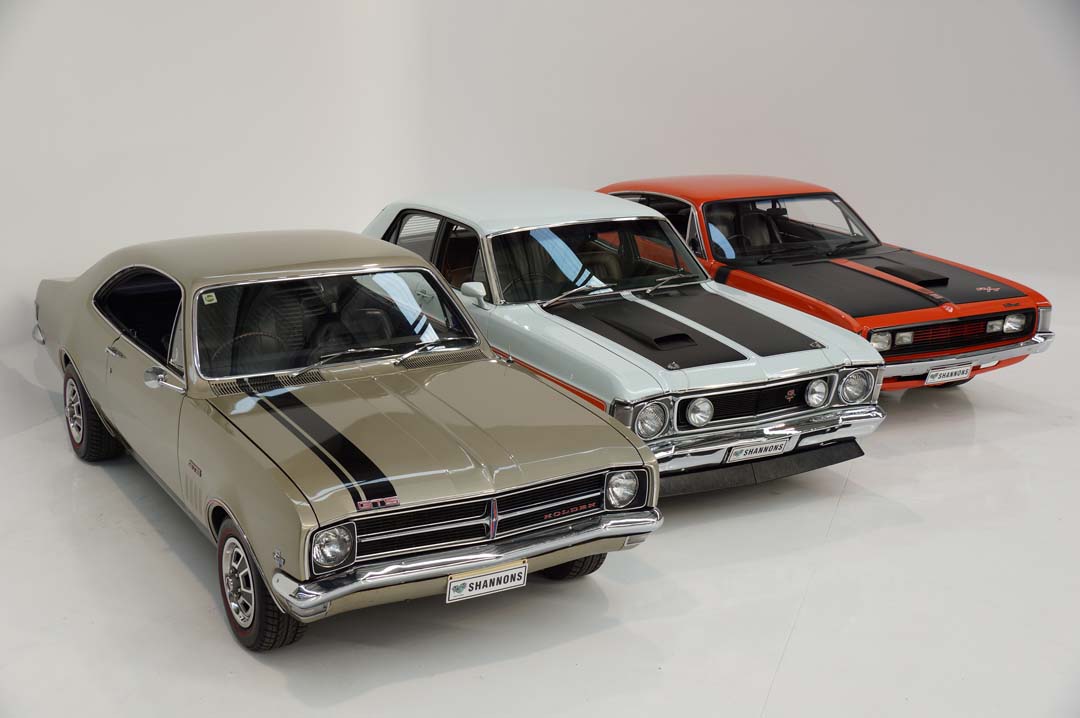 An XW Falcon GT-HO Phase II, HK Monaro GTS 327 and Charger RT E38 are all up for grabs and will be joined by other significant performance cars, including a 1966 Shelby GT350H Mustang and ’69 428 Super Cobra Jet Mustang fastback.

Beautifully-restored, the 1970 XW Falcon GT-HO Phase II was first sold by Byrne Ford of Chermside, Brisbane, to a buyer who saw its potential as a Series Production touring car, but it was never raced.

After its engine was rebuilt by Bryan Byrt Ford’s Race Division, the HO ran a 14.5 sec. ET at the Surfers Paradise dragstrip.

When repainted in its original Diamond White sometime in the mid-1970s, the car was also fitted with orange GT stripes, but is being sold with a set of unused original gold GT stripes, as well as a set of model-correct 5-slot GT steel wheels with trims and caps.

Because of its extensive receipt file and provenance, including several Ford verification letters and a rare GT-HO Phase II Amendment brochure, Shannons expect this exceptional GT-HO Phase II to sell in the $180,000-$220,000 range.

The Monaro, a 1969 HK GTS 327 in Silver Mink, comes equipped with several rare options, including dealer-fitted air conditioning and an Air Chief radio – with original manuals supplied in both instances.

Delivered through Lock Motors Pty Ltd, near Port Lincoln, in 1969, the car has been with the one family since new and always lived in South Australia. It will be offered with its original purchase receipts and books, plus a comprehensive history file.

Most appealing to collectors, the Monaro has never been restored (although it has been repainted at some stage), with both its paintwork and interior showing some ‘battle scars’.

This original E38 ‘Big Tank Track Pack’ Charger was acquired by the vendor in 1984, who treated it to a full restoration in 1998, replacing its original close-ratio 3-speed gearbox with a four-speed in the process.

For purists, the Charger’s original three-speed gearbox and E38 engine - complete, but minus cylinder head - will be supplied with the car, allowing it to be returned to its original spec.

Because of its presentation, condition and ‘Bathurst’ model collectability, Shannons expect this E38 Charger to sell in the $160,000-$180,000 range.

Shannons Melbourne Autumn Classic Auction will take place on Monday, 8 May, at Shannons new Victorian headquarters at Heatherton. For further details, go to: <a href="www.shannons.com.au">Shannons</a> 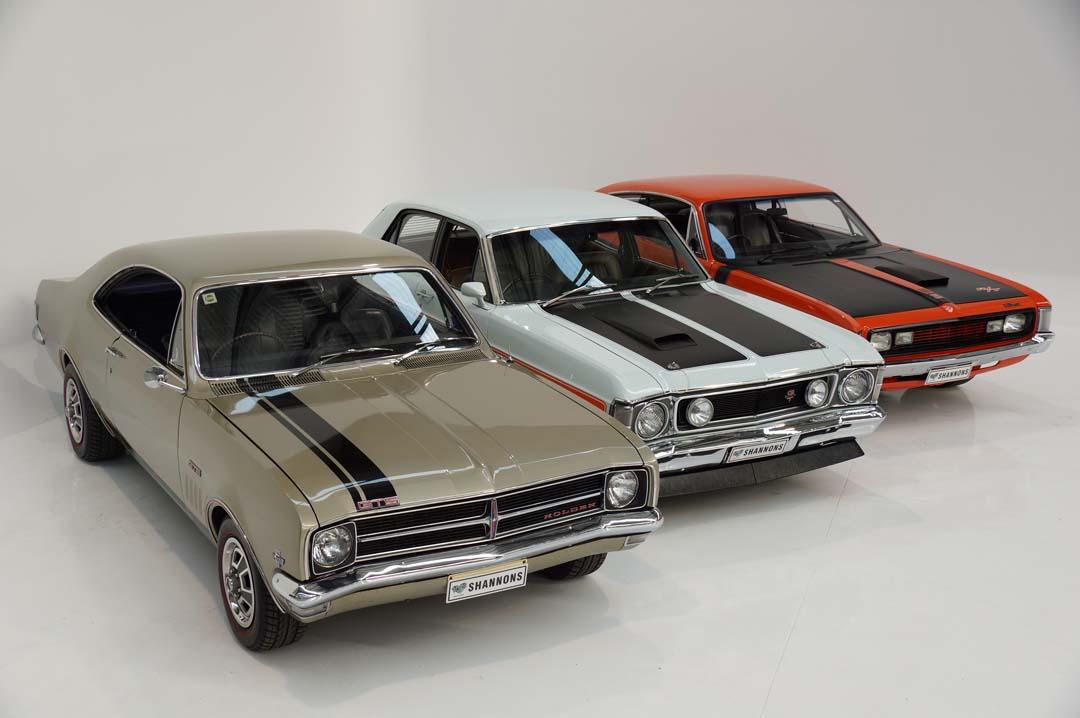 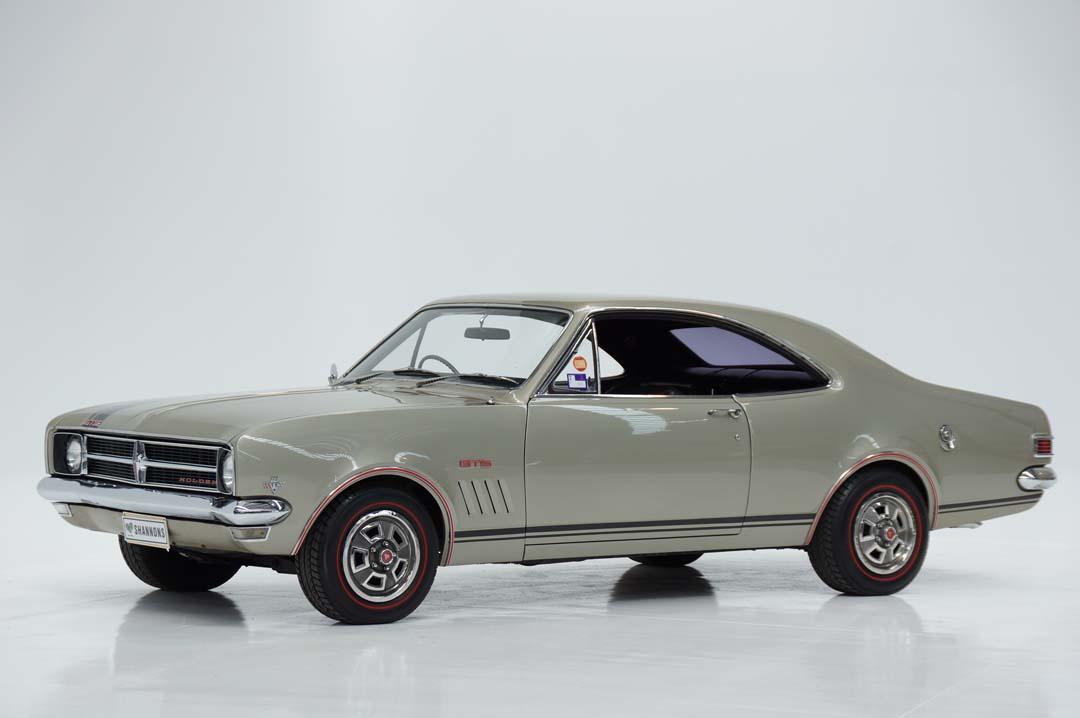 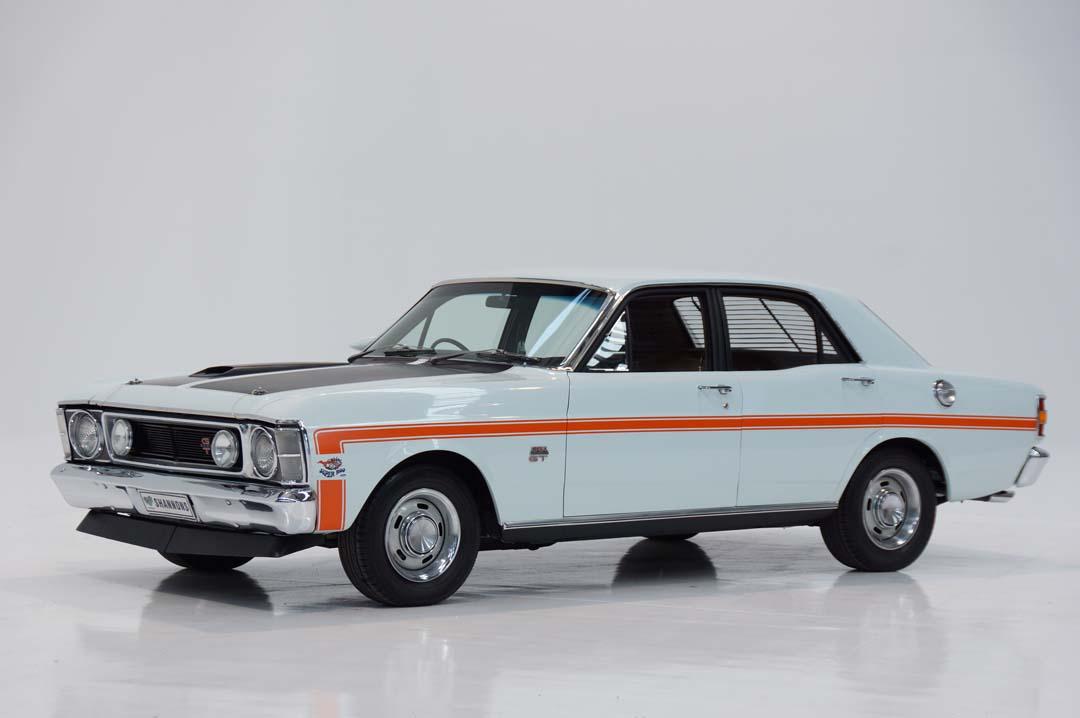 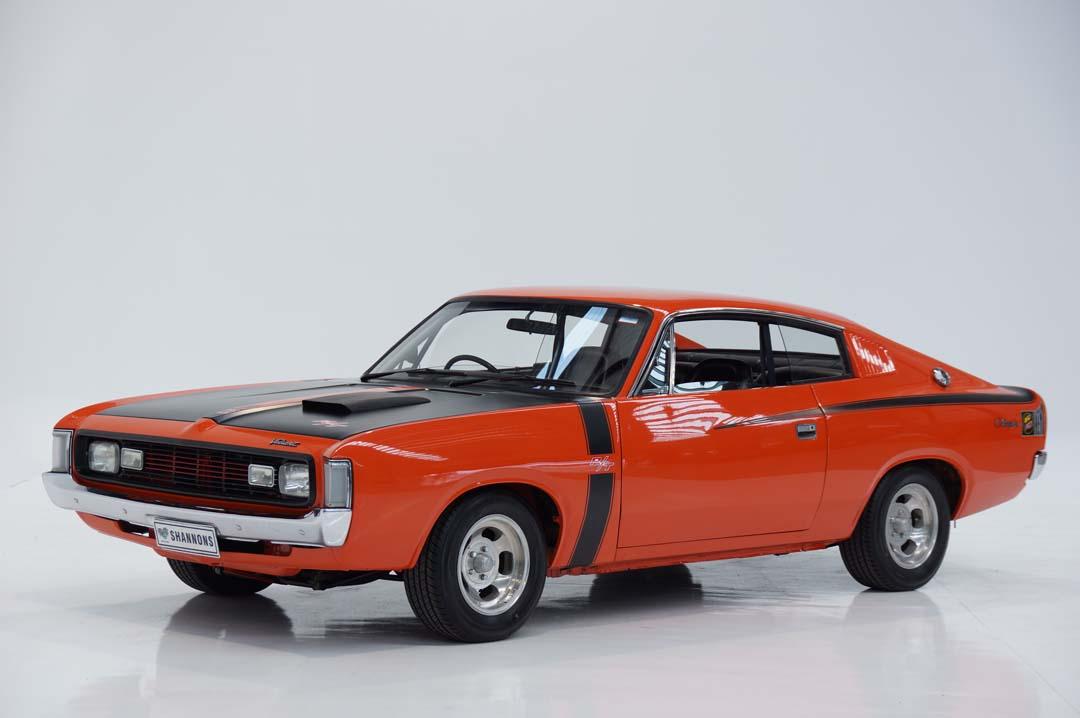