‘Half & Half’ Corvette donated to NCM

The National Corvette Museum (NCM) in Bowling Green, Kentucky, recently unveiled a new vehicle in the museum’s display - one with a history that goes back to the earliest days of America’s Sports Car. This past April, a new Gateway exhibit, focusing on the backstory to the Corvette and the inspirations behind its creation, saw an unusual ‘1953’ Corvette take pride of place.

‘Half & Half’ Corvette donated to NCM 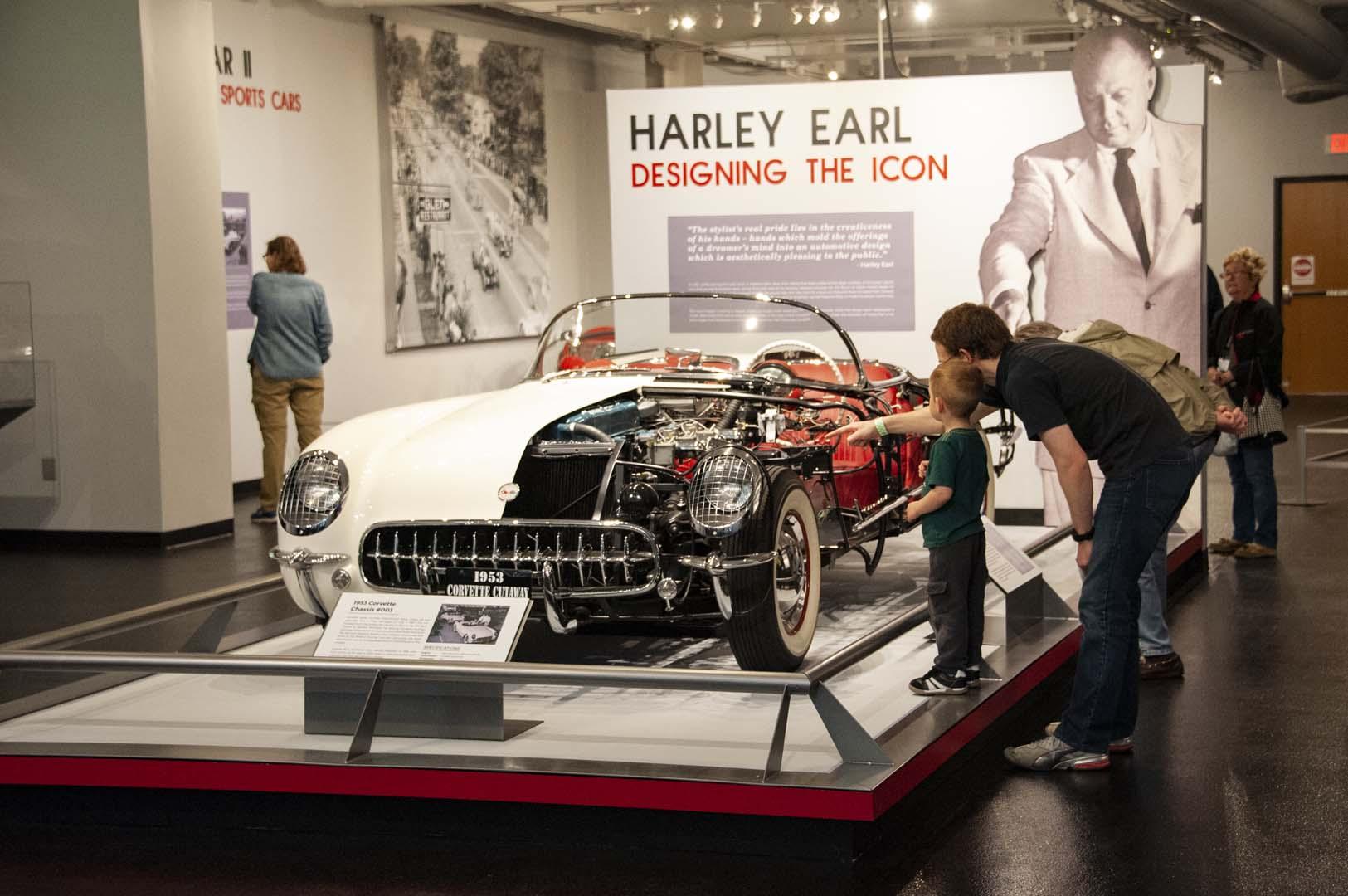 What made this particular first-year ‘Vette unusual was that half of the body was removed. Recently built, the aim of the ‘half and half’ car was to be both a teaching aid and a display vehicle – so it was a perfect fit for the NCM.

Back in 1953, the first three production Corvette chassis were used for various tests by GM, and with #001 and #002 destroyed in those tests, it makes #003 the oldest surviving production chassis.

Sometime after those tests, the chassis and body of #003 were separated, with the body later fitted to a ’55 Corvette chassis and sold to the public. That combination passed through several hands and, in 2006, sold at a Barrett-Jackson auction for US$1.1 million.

Chassis #003 first reappeared in the mid-1970s, wearing a ’55 Corvette body that may been fitted around the same time its original body was put on a ’55 chassis. In approximately 1983, the car’s early chassis was discovered again when it was being restored for a second time. Efforts to reunite #003’s body and chassis over the years failed, so in 2012, the chassis was sold to Corvette enthusiast Ed Foss of Indiana. 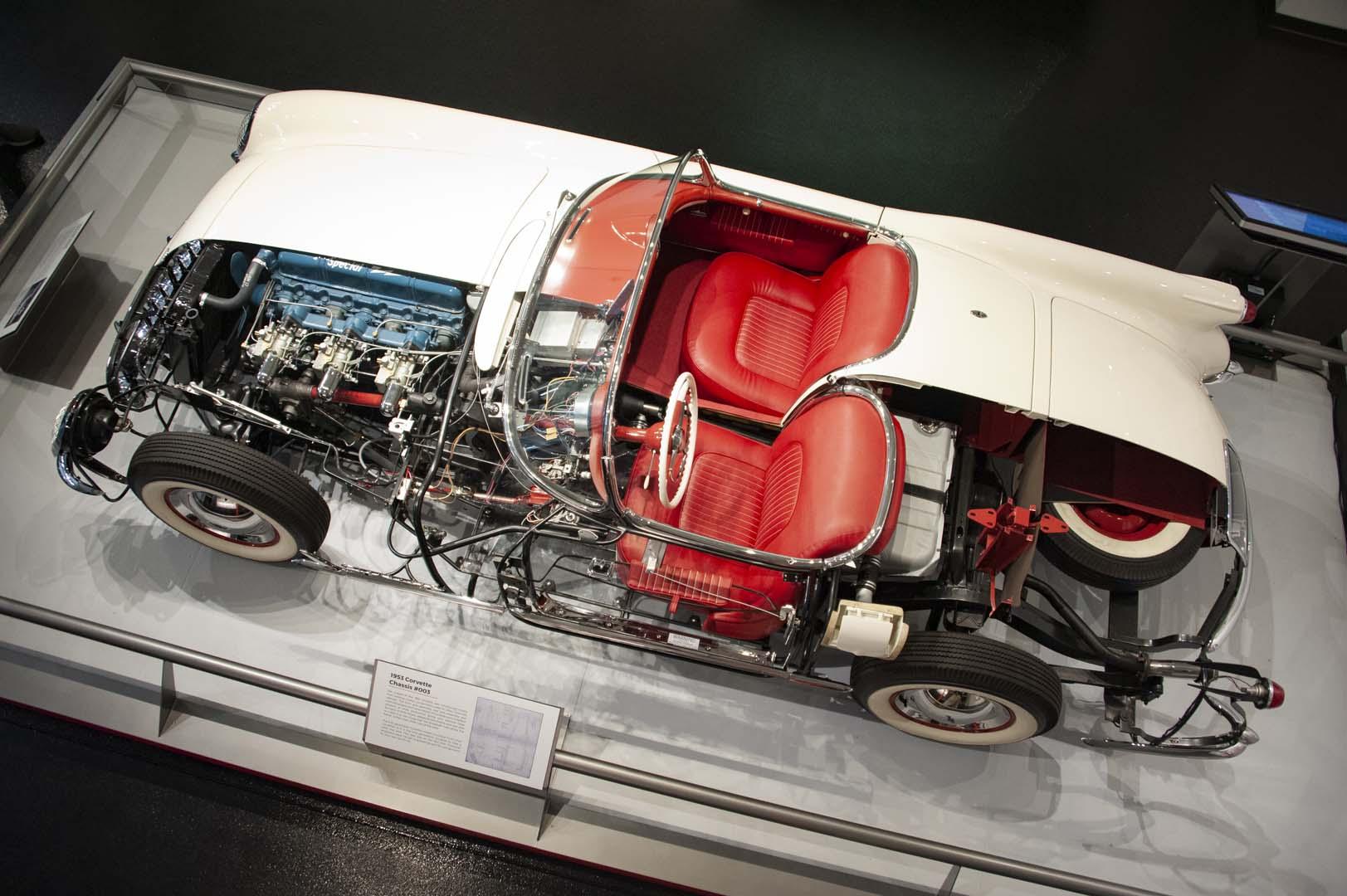 With the car’s value residing in its chassis, not what sat on top of it (the body was the wrong year and the original drivetrain was long gone), Foss decided to do something unusual, commissioning Corvette Repair (Valley Stream, NY) to build something that would show both the innards of a first-year Corvette and this car’s significant #003 chassis tag.

Two years in the making, the project required not only slicing a first generation Corvette body in half, but also making a wireframe to carry various parts, like badges, lights and trim pieces, on the ‘open’ side of the vehicle.

Fully functional and drivable, the completed #003 made its public debut at the 2017 Amelia Island concours, where it came to the attention of the NCM. This past April, Foss donated the unique Corvette to the museum’s Gateway exhibit, which will be an NCM feature until further notice.

For more details, go to: corvettemuseum.org 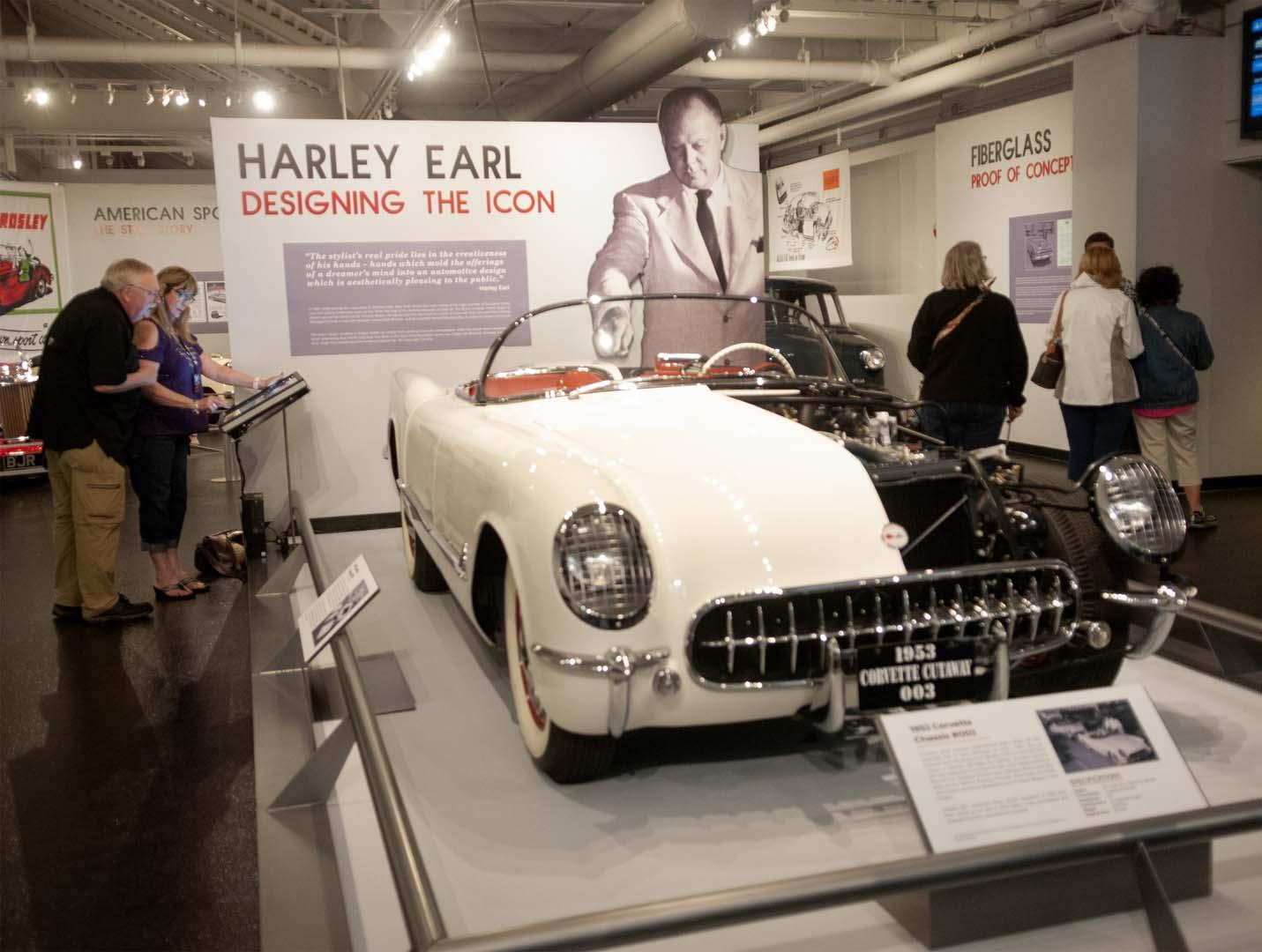