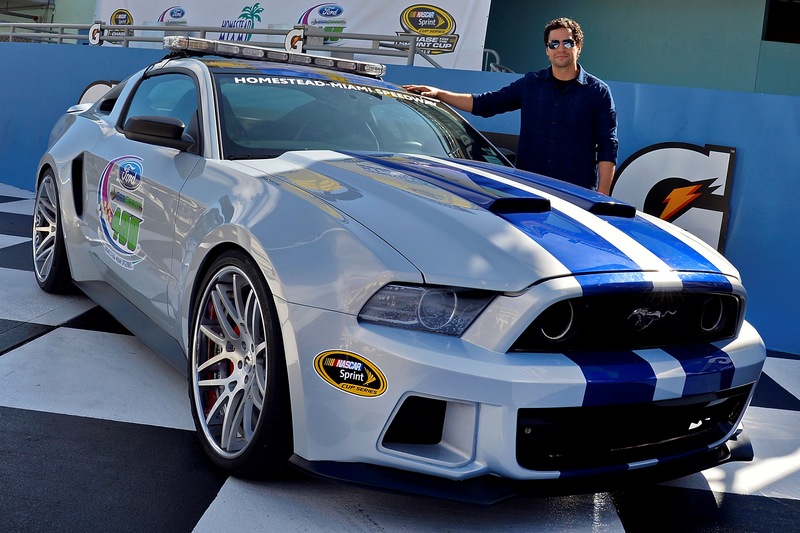 The highly customized Mustang will feature as the hero car in "Need for Speed," and was driven at Homstead by Ramon Rodriguez, one of the stars of the movie. Additonally, this particular Mustang is also playable in the Electronic Arts video game "Need for Speed Rivals."

Speaking ahead of the Ford Championship Weekend event, Tim Duerr, Ford Racing motorsports marketing manager said the chance to feature the specially-prepared movie car on the racetrack was a "no-brainer."

"We have always tried to incorporate some of our latest products that make up Ford's versatile car and truck lineup, and we feel the three vehicles we're using this year continues that trend."

In addition to the "Need for Speed" Mustang, Ford used the all-new F-150 Tremor to pace the Ford EcoBoost 200 NASCAR Camping World Truck Series event, and the Mustang GT500 for the NASCAR Nationwide Series Ford EcoBoost 300.


Need for Speed Mustang - features
The "Need for Speed" Mustang was created solely for the movie and features a custom-designed wide body with unique 22-inch alloy wheels capable of supporting 900hp, and larger intakes to feed its supercharged V8 engine. Also keeping the engine cool is the enlarged lower grille, with corner air intakes to cool the front brakes.

Designers also worked on reducing aerodynamic drag by using low-profile mirrors and extended rocker panels. The splitter has been redesigned to provide better handling at high speeds, while a rear spoiler and diffuser were created to improve airflow, reduce drag and give additional traction for high-speed acceleration.

Need for Speed, the movie, stars Aaron Paul, Dominic Cooper, Imogen Poots, Ramon Rodriguez and Michael Keaton, and will debut in US theatres in March, 2014, so should hit Aussie screens a few months afterward.

The latest version of the popular Electronic Arts video game series, "Need for Speed Rivals," will be released later this month.

"The heritage of Mustang is unlike any other automobile in America," said Steve Ling, Ford car marketing manager.

"With Mustang being a central character in this racing-oriented movie, it seems only fitting to showcase the car here at Homestead and help serve as a great springboard to our various celebrations recognizing 50 years of Mustang in 2014."

Major celebrations marking the 50th Anniversary of the Mustang are scheduled for the first half of 2014, with two major Mustang gatherings on the US west and east coast. 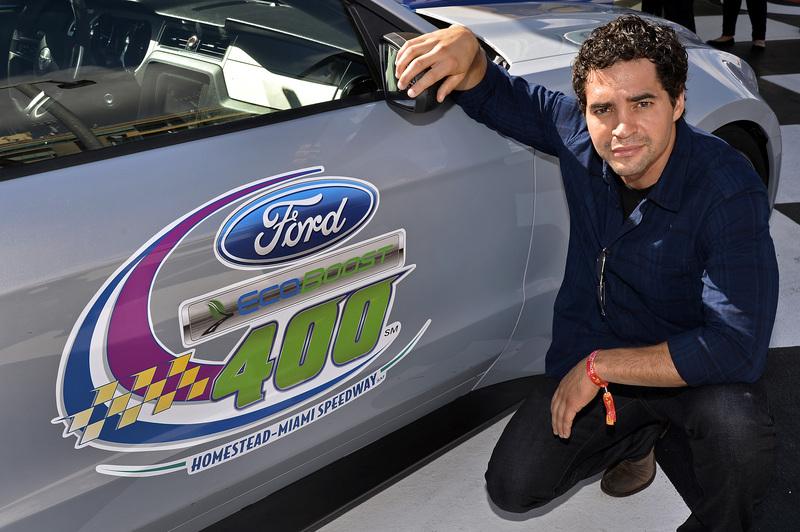 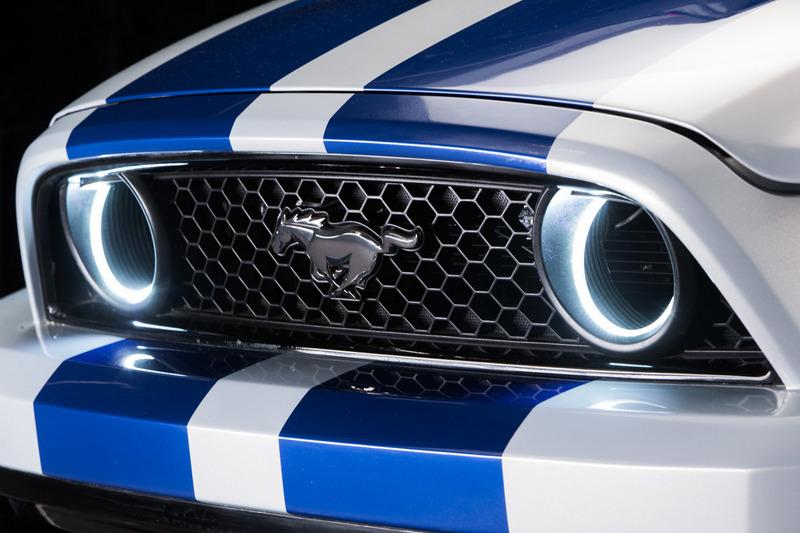 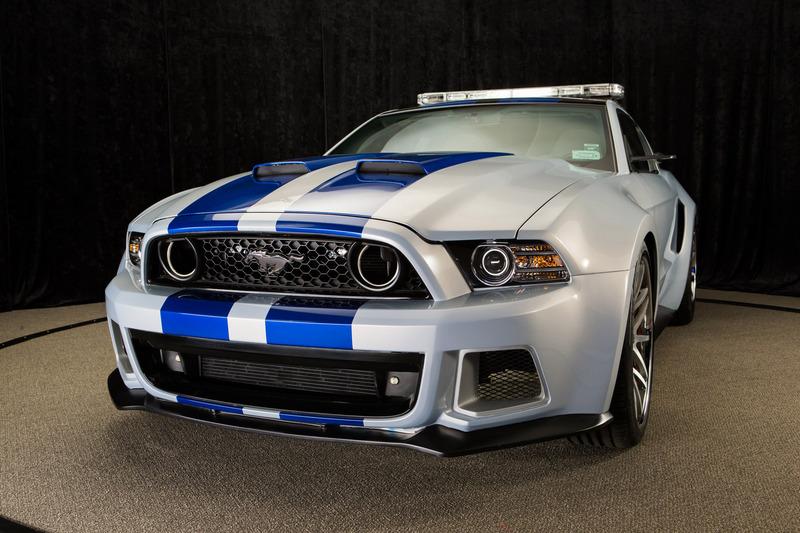 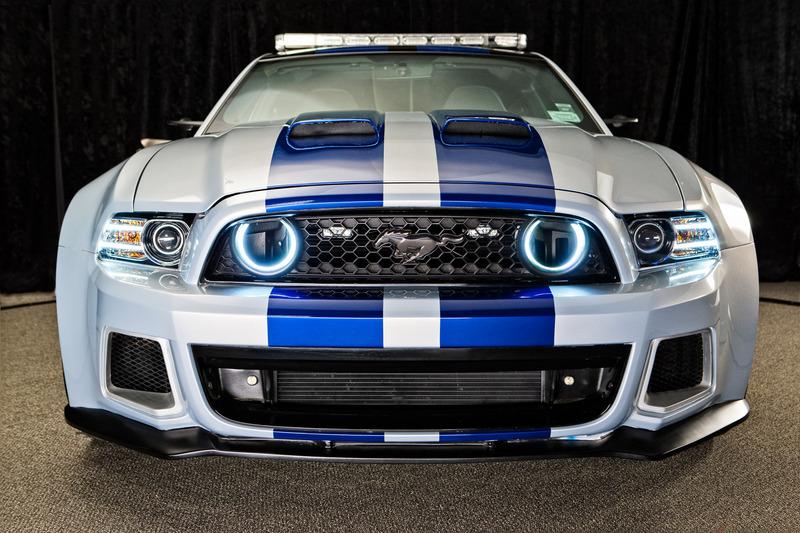 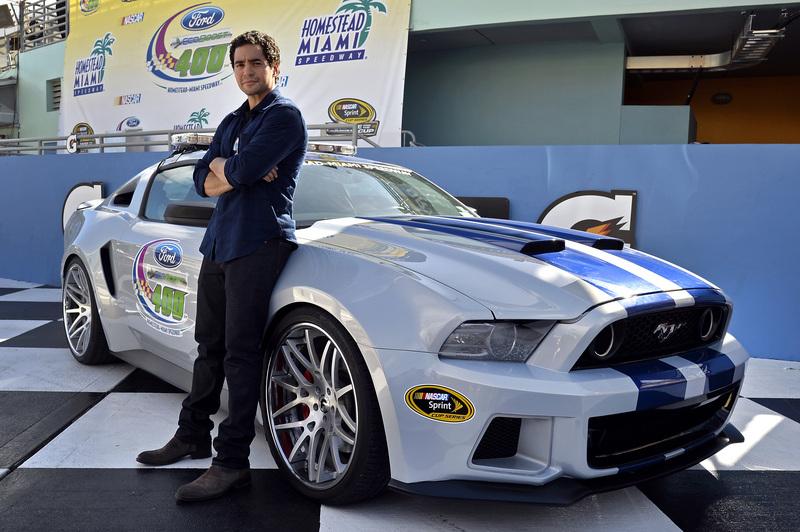