The inaugural Motorclassica Australian International Concours d’Elegance Best in Show winner was a British marque with German origins that was sold new in Australia and had spent time in Japan, but came to the show with an American owner!

Britain’s oldest marque, Daimler was founded in 1893 as the Daimler Motor Syndicate, originally to produce engines for river launches. Rebranded as The Daimler Motor Company Limited in 1896, the first Daimler automobile for public sale was built in January, 1897. The marque’s royal connections started a year later and, by 1902, Daimler had been warranted as official automobile supplier to the royal household.

Daimler’s Model P.1.50, known as the ‘Double-Six’ due to its 7.13-litre V12 engine, first appeared in 1927. An overall length of 6.4m made it the largest British car ever built to that time, but only six are known to have been built before a smaller-engined version replaced it in 1930.

The Motorclassica Best in Show winner, with original coachwork, was delivered new to New South Wales and first registered in 1929 to Frederick Harold Stewart (later Sir Frederick) with the NSW license plate number ‘1’.

Stewart had made a fortune in land subdivision in suburban Sydney, followed by a bus company (Sydney’s largest in the 1920s), an airline, radio station and other interests. A member of Federal parliament from 1931 (including under Sir Robert Menzies from 1939) and knighted in 1935, Stewart was also a philanthropist; founding and supporting many charitable causes – seemingly at odds with his extravagant taste in cars.

From 1964 to 1981, Stewart’s P.1.50 Double-Six featured in the famous Harrah Automobile Collection in Reno, Nevada, after which it passed through a number of owners before being exported to a private collector in Japan. Sold to a US-based enthusiast in 2007, the Double-Six was restored by L’Cars Automotive Specialties in Wisconsin, USA.

Ahead of its Motorclassica debut, the car placed third in its class at the 2009 Pebble Beach Concours d’Elegance. 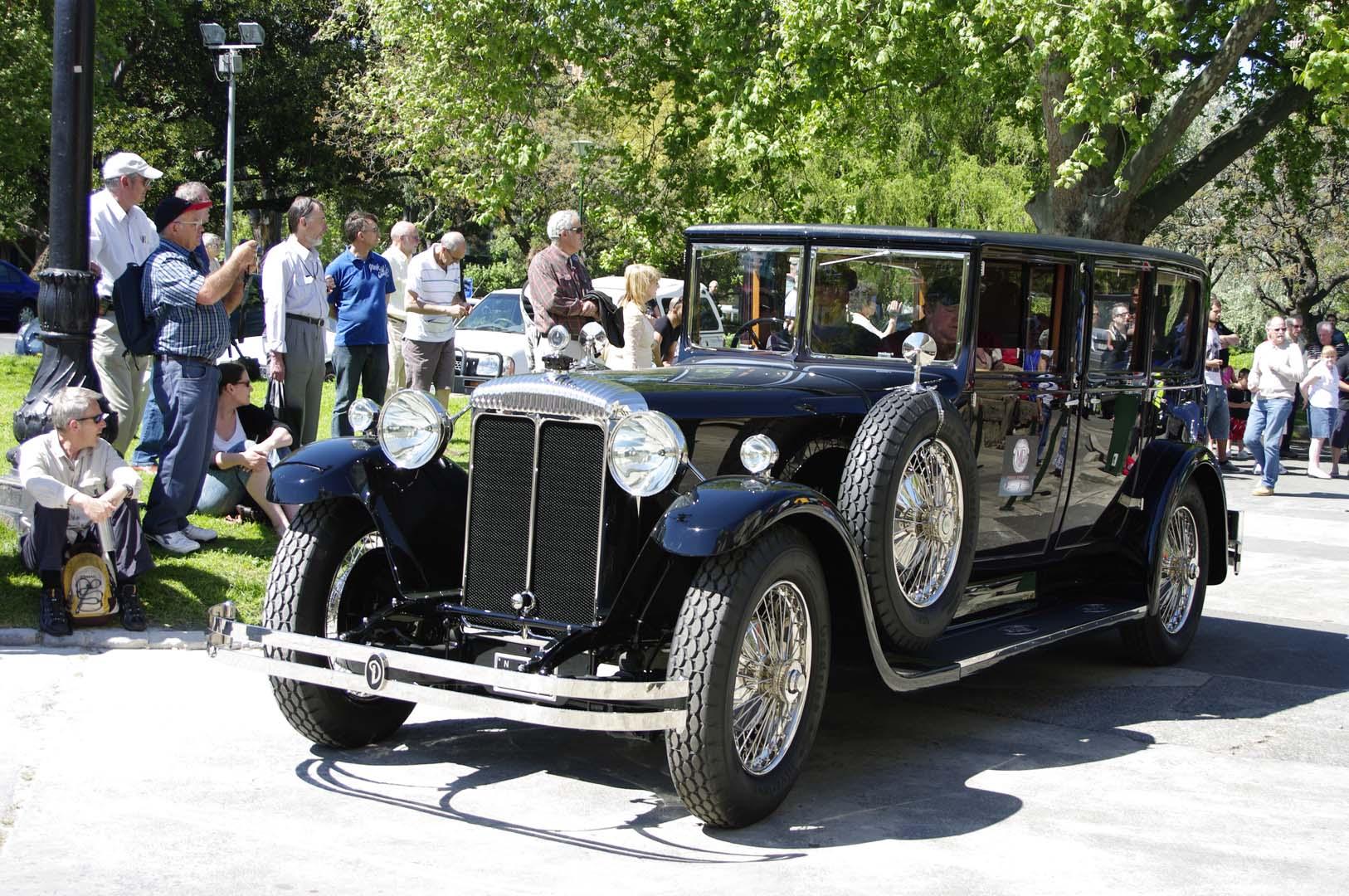