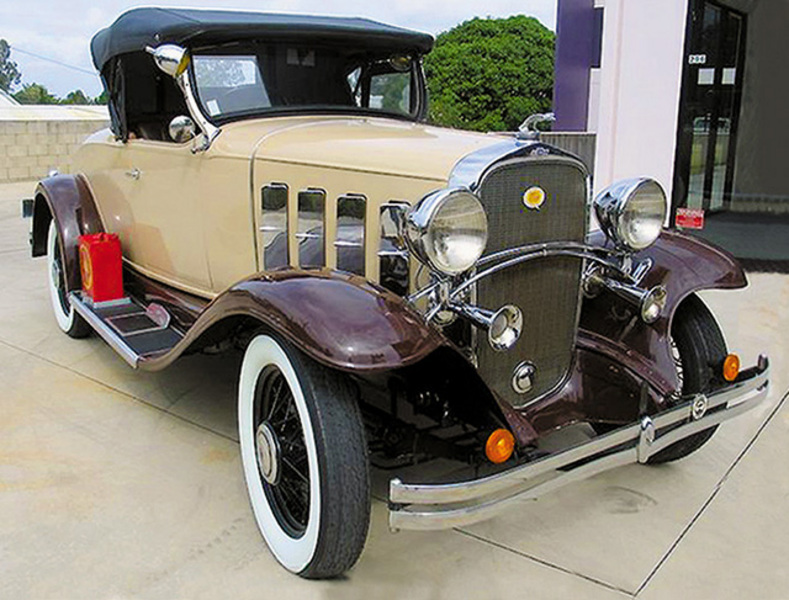 ... The world will be overcome with pork flu, or SARS will have made a comeback, or the GFC will have starved you to death or GBW (that's Global Bloody Warming) will have toasted you to a frazzle.

My ears pricked up the other day when the radio said that that the leader of the WHO was coming on. Roger Daltry I thought. Great. But no it was a snout in the trough from the World Health Organisation in New York telling us that there were a few hundred cases of pork flu, but by next week it would be 100 million cases if we all didn't take one huge breath and then not inhale for the next fortnight. So I thought it was time to update my insurance policies.

Now the other week I had been looking at pictures of what were claimed to be Pauline Hanson's breasts and my mind was put to the benefits of updating my photo-records. Sad to say, but the way my mind works meant that I was thinking about my classic car and stamp collection and not what you might think I was thinking about.

I'm not talking about a couple of pictures with you standing next to the great love of your life but a detailed photographic record of almost every nut and bolt on your car. Getting deep down and dirty. It might cost you a few bruised knuckles and maybe even a camera or two but the damn things are so cheap these days that you can buy another one for less than the price of a new tyre.

So, clean off the grime from the engine number and take a picture. Polish up the chassis stamp and take a picture. Then take another 100 shots and that should just about do it. Put the whole lot on a single $10 SD card and you never know how useful it might be when you are trying to convince that nice insurance assessor that your treasure is worth double what his little red book might be telling him.

By now you might be asking if a glimpse of a couple of fried eggs that clearly never belonged to Pauline prompted all this gratuitous advice. Well no, there is more to it than that. I know somebody who had something stolen recently and he thought the insurers would take his word for what it was worth. Wrong! Prove this, prove that, show me the receipt. Show me a photo. Now how many of us have actually kept receipts for all the money we have spent on restorations. You have Sir - well done! The rest of you would be well advised to get the camera out this weekend and snap away.

Just a little warning though. As you take the photos you will develop a list of jobs that you know you should have done, but haven't got 'round too. My list ran to two pages but you would get a much shorter list for the 1932 Chevrolet Confederate Roadster pictured here. It has been the subject of an "older" restoration, so while most of the serious (and difficult) stuff has been attended to, a new owner should still find enough bits and pieces to fill in a few weekends.

The BA Confederate is probably the most desirable of the older Chevrolet models. It came in 12 body styles and while the roadster was one of the cheapest at the time, the current demand for open sportsters means that it is now one of the most collectible. This one was delivered new in Australia and has had one subsequent owner. It is right hand drive.

The cream over brown colour scheme works nicely and the car is very well presented. It has a rear dickie seat, which means it is a Deluxe Roadster rather than a Standard Roadster which came without the rear seating. One the attractions of the Confederate series are that they saw the introduction of synchromesh to Chevrolet's 3-speed manual gearbox. This, and the four-wheel braking system make for a better driving experience than with the earlier models. The 6-cylinder engine is counterbalanced for extra smoothness and has plenty of torque. Power is rated at 60hp. The car is very well priced given world values for Confederate Roadsters and is certainly worth an inspection. You can breath out now!

WHAT, WHERE, WHEN & HOW MUCH
Model: Chevrolet Confederate Roadster
Year: 1932
Dealer: Undercover Cars, 296 Old Cleveland Road East, Capalaba, Qld. PH. 07 3823 1483 www.undercovercars.com.au
Price: $34,750
0-100 kph: Around 20-30 seconds
Best point: Well restored Roadster
Worst point: Cramped in the back
Recommendation: Nice car at a good price
Trivia: The previous BA model was named the Independence and sold more than the better BA Confederate model. Could have been the depression but maybe some Yankees were not that keen on driving a car called a Confederate 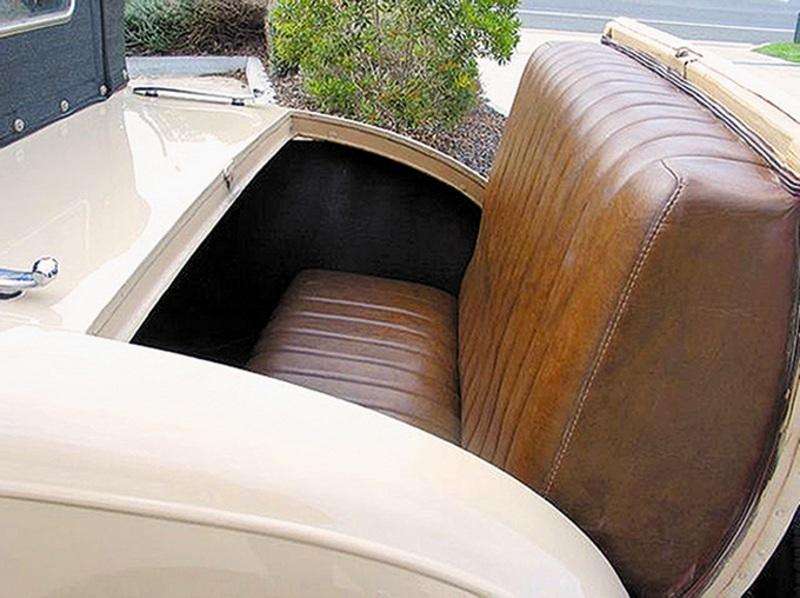 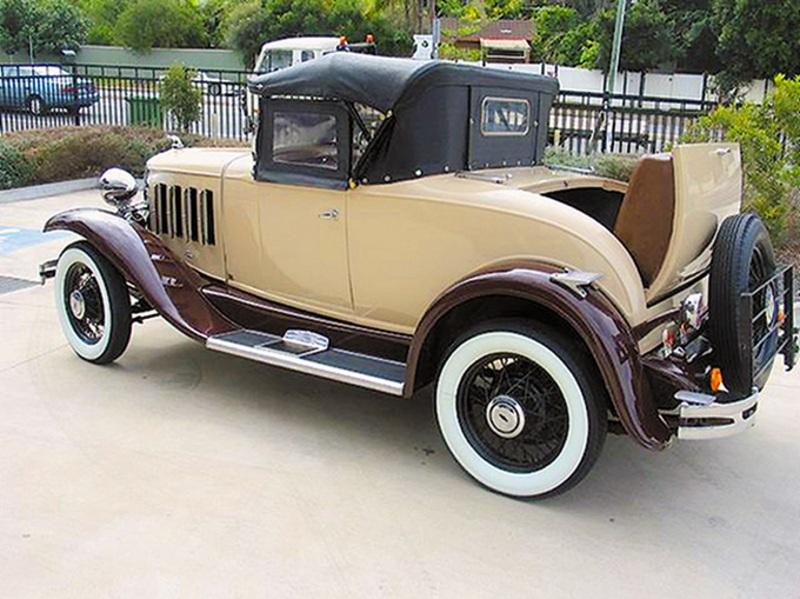 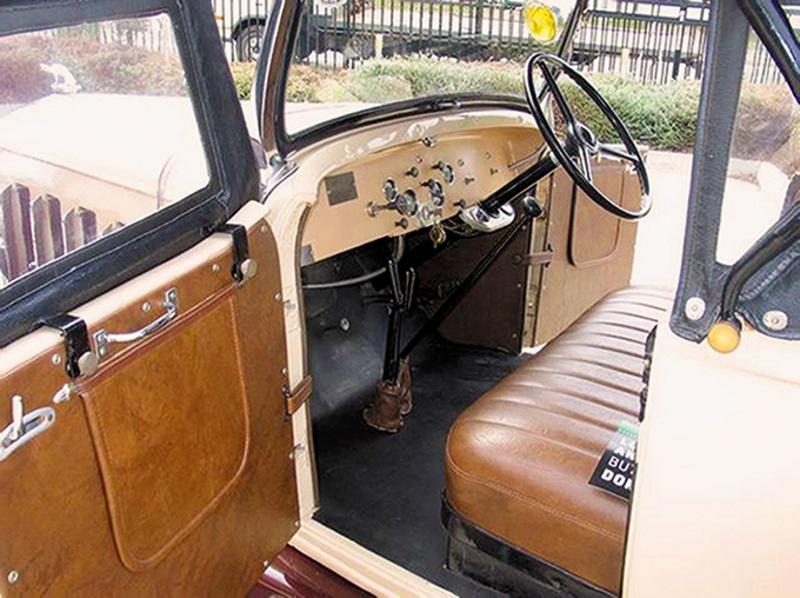