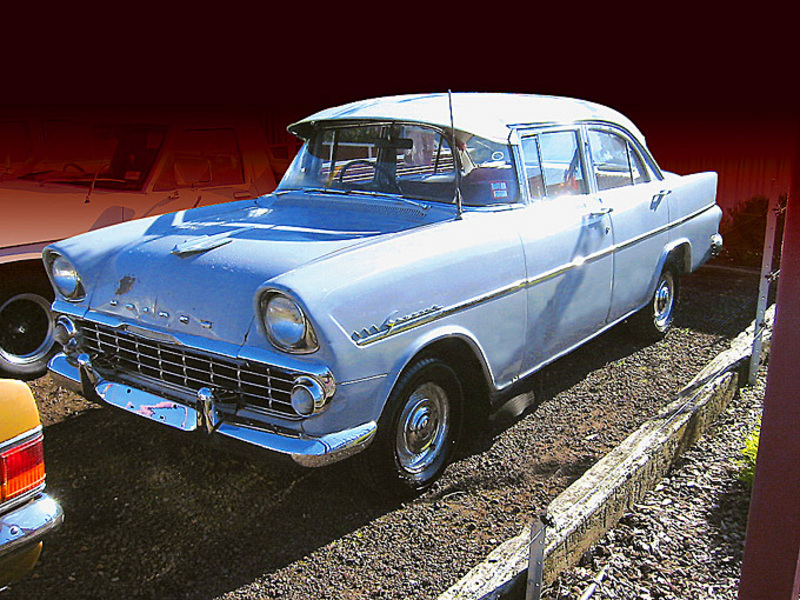 Why would the sequence run FX, FJ, FE, FB, EK etc when today it seems so eminently more sensible to read left to right instead of right to left, if you see what I mean.

It seems a trifle sad, but many of the Big Brother watching, rap shouting, nipple piercing generation don't know or don't care about the FX or FJ, or the FB and the EK for that matter. They should, because they were the vehicles that inspired this country back in the 50's and 60's. The release of a new model Holden was really big news - bigger even than who showered with whom on BB last night. Also, back then people didn't buy Japanese cars made by companies whose names they can't spell - they bought Holdens. Or over 50% of the car buying population did at any rate.

Were they great cars? No, they weren't. Most were terribly basic and handled like beached whales on a sandbar.

But they were tough! Here were cars that got you from A to B at a time when the competition probably wouldn't. They were dust-proof when your typical Austin or Morris wasn't. They handled the potholes that littered the highways and byways of this huge continent. And if they did break down, well, every country town had a bush mechanic who could fix it for you, if you couldn't do it yourself.

Holden started producing Australia's own car in 1948. The FX or the 48-215 was the first. Its 2.17 litre 6 cylinder engine stayed around for 15 years or so, but by the time it reached the EK (the model pictured here) it had grown a smidge to 2.26 litres and power was up to a modest 55 Kw or 75 bhp as it was known then. This was the "grey" engine, replaced in 1963 by the "red", which powered a whole second generation of Holdens (HQ, HR and the like).

The early cars had a "3 on the tree" (for those who haven't picked up the jargon that means a 3 speed transmission operated by a lever on the steering column); not that the transmission got much use other than for standing starts because the engine had so much torque that virtually all driving took place in top gear.

Small tail fins crept into the designer's purview in the late 50's and by 1961 the EK model could be had with auto transmission - the first Holden to do so as a factory option. The other big news for the EK was that the vacuum operation wipers were replaced with electric ones. You think I'm kidding about it being big news? You wouldn't if you've owned a car with vacuum wipers! And remember you probably couldn't rely on speed to clear the windscreen. Acceleration from 0 to 100kph was around 21 seconds, so slow and steady was the maxim for EK drivers.

Our test vehicle would be a good starting point for a fairly simple rejuvenation. Almost everything's there and it all seems very original if rather worn in places. There is rust in the front wing panels and superficial rust on some other panels. The original steering wheel is still in place and the instrument panel looks in quite nice condition. The door arm rests are worn, but otherwise the interior is largely OK, the back seats in particular are like new.

Restoration of an early model Holden is relatively straight forward as specialist dealers exist to supply you with just about every part imaginable, plus there's an owners club who can usually offer spares, assistance & advice. Whether the restored vehicle will repay the restoration price probably depends on how much of the work you do yourself. Triple J have another EK sedan plus an EK ute in stock if our feature car isn't exactly your ideal EK. There is certainly a market for good condition EKs and the value will go up, not down, over the years ahead.
Trevor West

Trivia: Chipped the duco on an EK? Probably not, because "duco" was nitrocellulose paint that was replaced with acrylic paint from the FB model onwards. 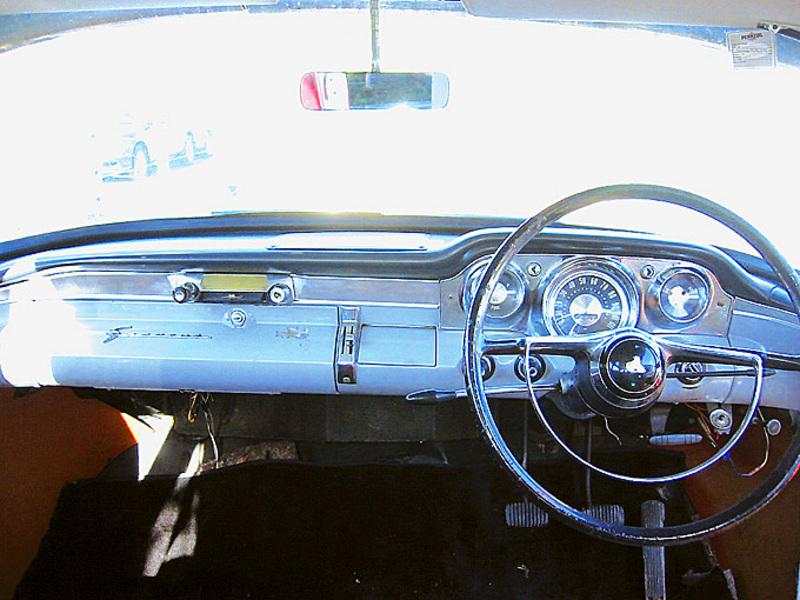 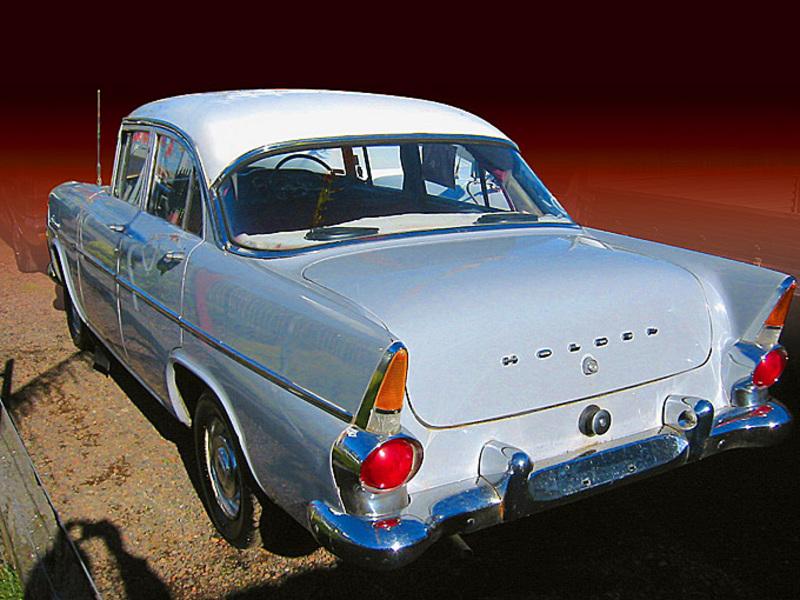 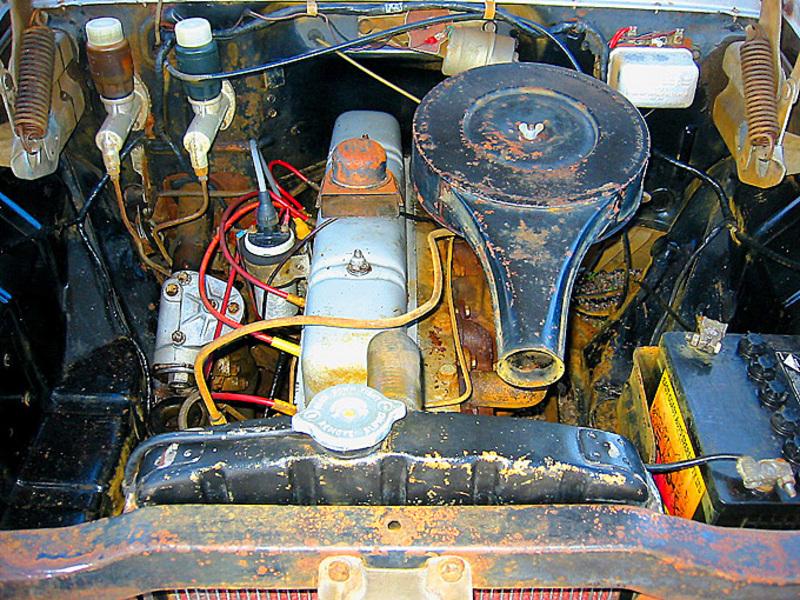