Ralph Nader invariably pops up in articles on the Corvair, the US auto safety campaigner usually identified as the one holding the smoking gun that did the Corvair in. The success - and failure - of the Corvair is a bit more complicated than that and goes back to the 1940s.

Anticipating a post-War recession that would severely affect new car sales, Chevrolet began to develop a new compact car, the 'Cadet' that they could sell for bargain basement prices. Chev's reading of the market, however, proved to be way off. New car sales boomed and the budget compact project was shelved.

Fast forward to the mid 1950s and American cars were big and getting bigger. However, there was a market out there for small, affordable cars, two recessions during the decade convincing many buyers to switch to imported compacts from Volkswagen and Renault. Such was the impact of these cars that by the end of the decade, the 'Big Three' US automakers - Ford, General Motors and Chrysler - couldn't afford to ignore them any longer. GM had made do with imported English Vauxhalls and German Opels for a while, but a home-grown 'import fighter' was required.

When each marque brought their compact to the market, Chevrolet decided to fight fire with fire by offering an air-cooled, rear-engined model that, mechanically at least, mimicked the successful Volkswagen. When it debuted in 1959, the Chevrolet Corvair was a sensation, the first of its kind from a volume manufacturer.

The anticipated market of budget-conscious family buyers didn't take to the Corvair to the levels that Chev had hoped for, but the release of a Corvair-based 'Monza' show car at the 1960 Chicago Motor Show revealed a whole new market - those who wanted an affordable sportscar. Thus the Monza (officially known as the 900 Series) coupe was swiftly released and proved to be such a success that it accounted for 40% of all Corvair sales within a year.

Sedans, station wagons and pickup trucks were gradually dropped from the lineup as the Corvair was increasingly tailored to the enthusiast driver. Engines were upgraded and a turbocharged option was made available from 1962 onwards.

The Corvair's 'swing-axle' rear suspension, common to many other cars of the period, could lead to understeer when driven hard. However, this could be alleviated by maintaining the recommended tyre pressures, something many owners of the period ignored. So, the Corvair soon gained an undeserved reputation as a "dangerous, ill-handling car". When Ralph Nader devoted an entire chapter to the Corvair in his 1965 exposé on the US auto industry 'Unsafe At Any Speed', Chev had already remedied the rear suspension problem by adding a transverse leaf spring.

Ironically, the Corvair's success as a budget sportscar led Ford to develop the Mustang, which did far more to bury the Corvair than Ralph Nader ever did.

Our feature car is a 1963 model, a stellar year for Monza convertible sales. Inside and out is in very good to excellent condition, although the concours-conscious may want to tidy up the engine bay. The engine itself is the 84hp, twin carb version of the 145ci flat six and transmission is Powerglide auto. The previous owner has described the car as having good speed and able to cruise comfortably at 100kph.

The Corvair's light weight means the lack of power steering or power assist to the drum brakes isn't a handicap, but the aforementioned tyre pressures do need to be monitored in order to enjoy our feature car at its best.

An ex-California car, this rust-free Corvair was treated to a minor resto and respray in Frost Blue in the US before coming here approximately five years ago. The manual hood, upholstery and all interior trim, including the working pushbutton radio, are all in very good condition, a reflection of this car being in enthusiast/collector hands virtually since new.

After being vilified for so long, maybe now is the time to view the Corvair in a new light. You can start by viewing this one!
Mike Ryan

Trivia: 84-year old American, Rose Martin loved her '62 Corvair so much, she was buried in it when she died in 1998. No, not perched up in the driver's seat!! A special opening was cut into the back of the Corvair to accommodate the casket. 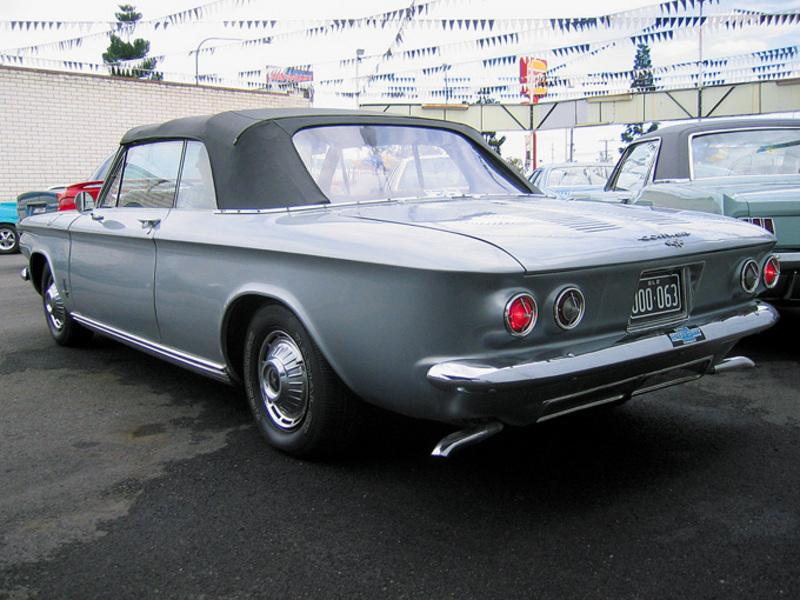 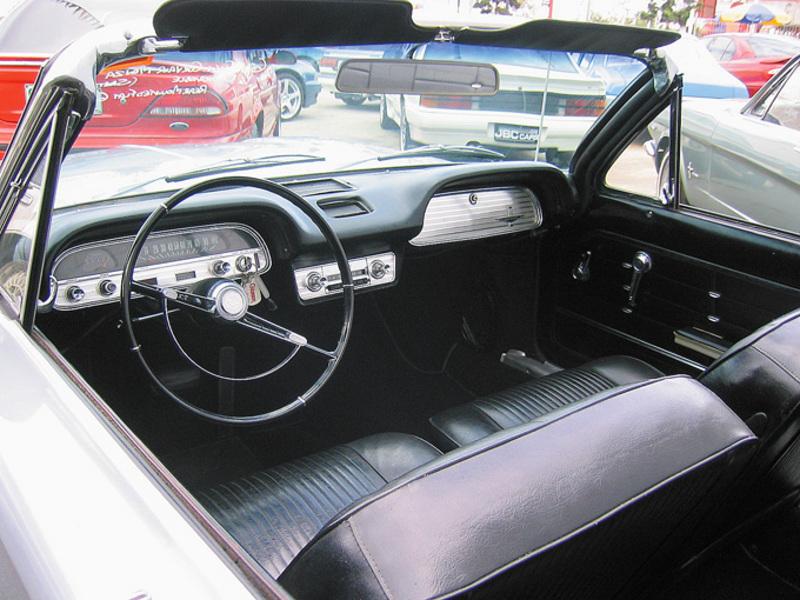 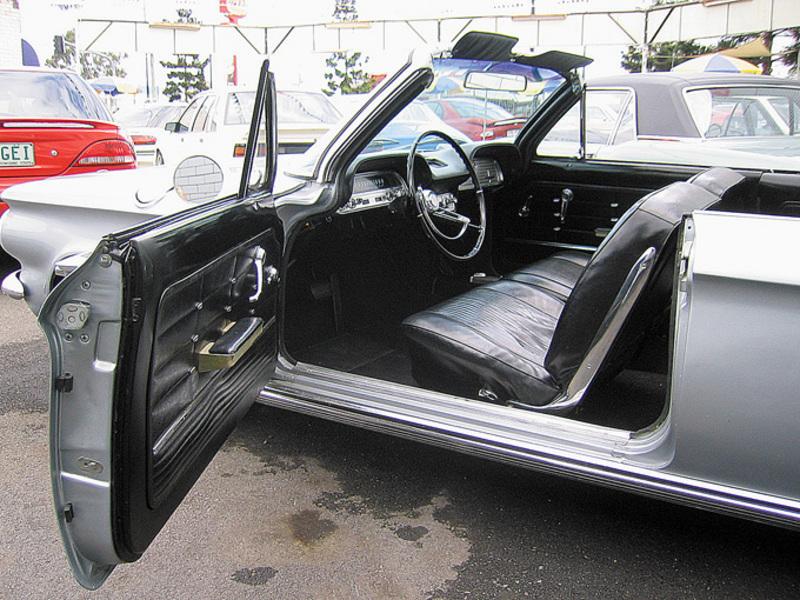 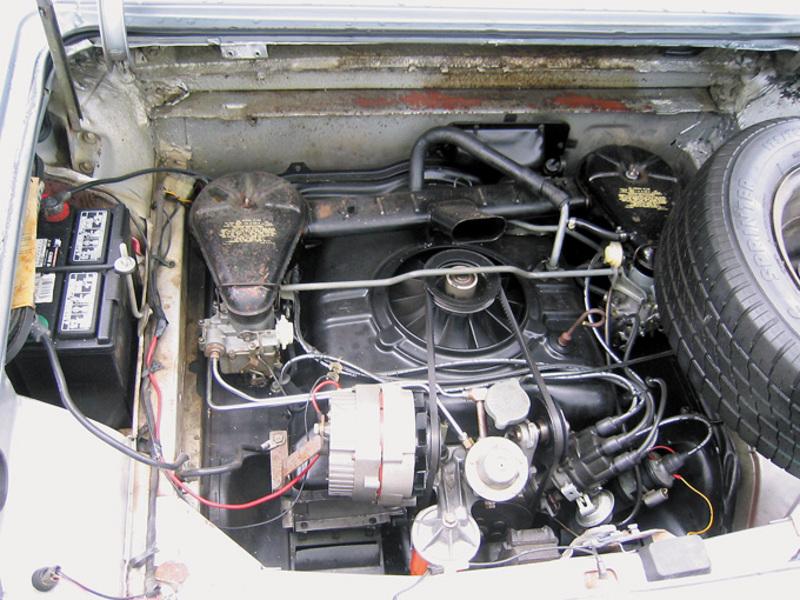