Easily one of the most beautiful machines ever to carry the prancing horse emblem, the 250 GT Lusso (Luxury) Berlinetta debuted in 1962.

Also known as the 250 GT/L, the Lusso was significant on two levels. Firstly, it marked Ferrari’s first serious approach to road cars, and secondly, it began what would be a long association with designers Pinin Farina (later Pininfarina).

Combining racetrack looks with passenger comfort, the Lusso was beautifully proportioned, blending a low-slung nose with a sculpted Kamm tail and slim pillars for an expansive glass area.

While designed by Pinin Farina, almost all 250 GT/Ls were built by Scaglietti - in steel with aluminium doors, bonnet and boot lids – and rode on the same 2400mm wheelbase as the 250 GT ‘passo corto’ (short wheelbase) Berlinetta.

Power was provided by a 3.0-litre SOHC V12 ‘short’ motor, fed by a trio of dual-choke Weber carburettors and driving the rear wheels through a 4-speed manual transmission. With outputs of 180kW and 242Nm, the 250 GT Lusso Berlinetta was capable of 240km/h, making it one of the fastest production cars of its day.

Although designed and built as a road car, some 250 GT/Ls were raced, mainly in road events like the Targa Florio and Tour de France.

Only 350 examples of the 250 GT/L Berlinetta were built, with famous owners in period including Steve McQueen and Battista ‘Pinin’ Farina himself. Modern desirability has seen good examples sell for millions at auction.

This example was an original LHD California-delivered car and passed through several US owners, before it was imported by Peter Briggs in 1980. Part of Briggs’s WA-based collection for three decades, the car was purchased by Oldtimer Garage, Queensland, in 2010 and later sold to the current owner.

Following a full restoration by Classic Auto Metal in Tasmania, this 250 GT/L also received a full engine rebuild by Enzotech in Queensland ahead of its Motorclassica Best in Show-winning appearance. 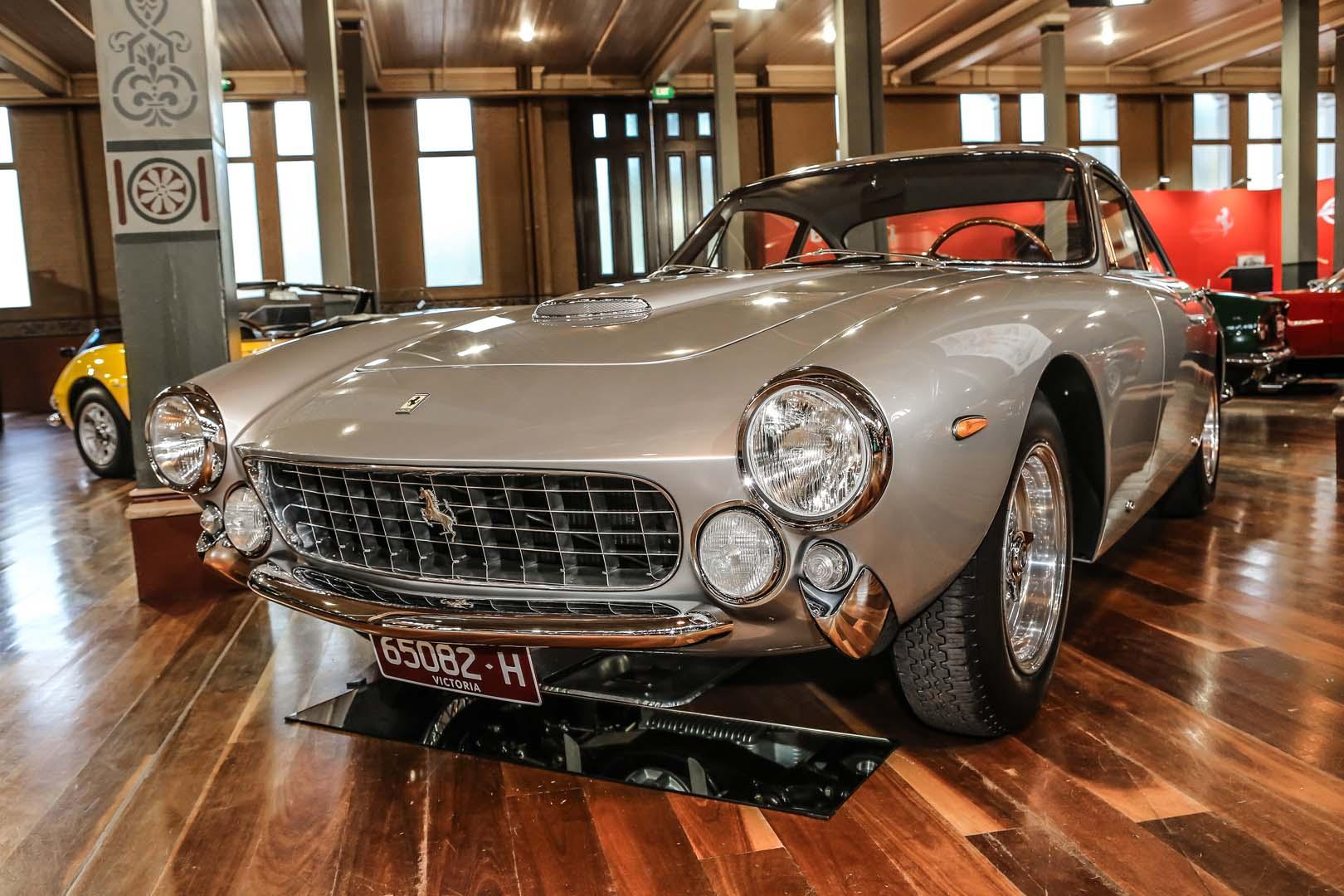