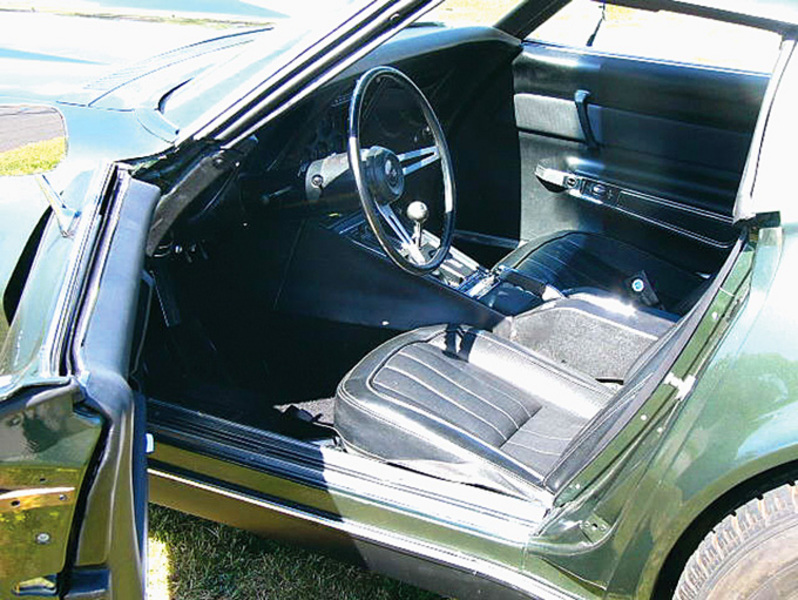 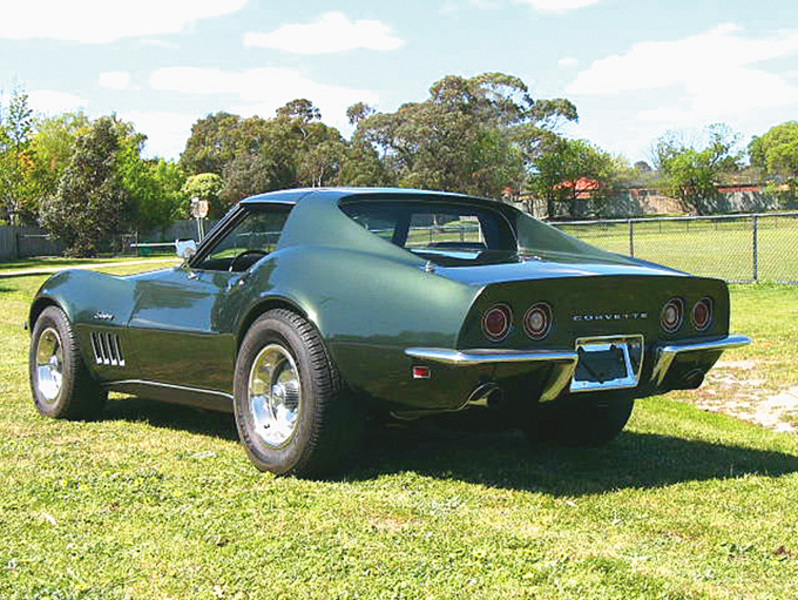 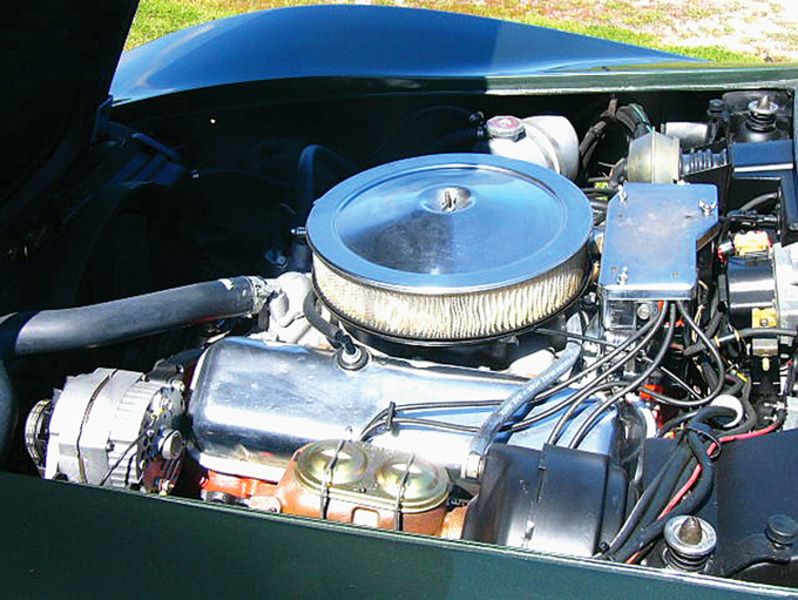 In the automobile game, as in many other things, timing is everything. Automotive history is littered with failures attributable - at least in part - to bad timing. Edsel, anyone?

Conversely, some of the automotive world's greatest success stories have hinged on hitting the market with the right product at the right time.

Ford's Mustang was the most obvious example of this, but the Corvette can lay equal claim to getting its timing juuussst right.

The 1953 debut model came at a time when there was a hunger in the US market for a home grown sportscar. At the same time, if it wasn't for a steel shortage due to the Korean War, the 'Vette may never have had its now signature fibreglass body.

The second generation 'C2' Corvette, was another case of getting the right product out at the right time. Styles and tastes had changed since the chrome excesses of the late '50s, and the first generation 'Vette looked increasingly dated by 1963. GM actually had the 'C2' ready earlier than 1963, but they sat on it just a little bit longer, in order to assess its chief rival - the E-Type Jaguar - that debuted in the US market in late 1961.

Come the third generation 'Vette of 1968, and the timing - at least in GM's opinion - was a little off. The 'C3' had been originally intended for a 1967 release, but fine-tuning and the upcoming Camaro ponycar delayed its release. Corvette sales were going gangbusters anyway, so there was no rush!

With a production run of 15 years, one would be forgiven for thinking selecting a C3 'Vette is easy, but timing definitely comes into the equation if you want to ensure you get a good 'Vette for your garage.

Debut year - 1968 - C3s suffered from poor quality control, while a strike by Detroit auto workers delayed the release of the 1970 model 'Vettes and reduced overall output. Wait a few more years and you miss out on the big block engine options. Wait even longer and you miss out on performance altogether, as well as the purity of the original C3 design.

These changes point to '69 models, like our feature car, representing one of the better C3 buys around. On the plus side, there are many '69s to choose from, due the longer than normal production run. The bugs from the '68 had been ironed out, due to the reinstatement of Corvette's dedicated engineering department, and the cars themselves still had real grunt, rather than just looking like they had grunt!

Our feature vehicle may seem expensive at first glance, but when you bear in mind the desirable L36 engine option ie. a 390hp four barrel 427ci V8, the dollars come into perspective. This one's a matching numbers unit and has been fully reco'd, too. Although it wasn't the most powerful available, the 427 in our feature car is more than adequate for regular driving and shames a lot of newer cars on the open road, as well.

Exterior-wise, all the chrome and badging is in good order, while the dark metallic 'Fathom Green' paint makes a refreshing change from the overabundance of red 'Vettes out there.

Pretty much stock from nose to tail (which the purist buyer is sure to appreciate), our feature Corvette is a very neat car that could be spruced up to concours spec with minimal cost and effort. But Corvettes, especially big block 'Vettes like this, are for driving, not looking at, right? With the 427 under the hood, our feature car deserves to be driven - regularly!

Alternatives? As already mentioned, there are more than a few '69 'Vettes out there, but not a lot with the 427 under the hood, even fewer in as good a condition as this one.

So, if indeed timing is everything, wouldn't now be a perfect time to consider this Corvette for your garage?

Recommendation: A fantastic 'Vette for the
'Vette fanatic

Trivia: One of the rarest Corvettes available in 1969 was the 'ZL1'. This code referred to an all-aluminium 427ci engine that offered big block performance at small block weight. Rare? Yep - only two were built. Expensive? Oooh, yeah - double the price of a regular 427-powered Vette!