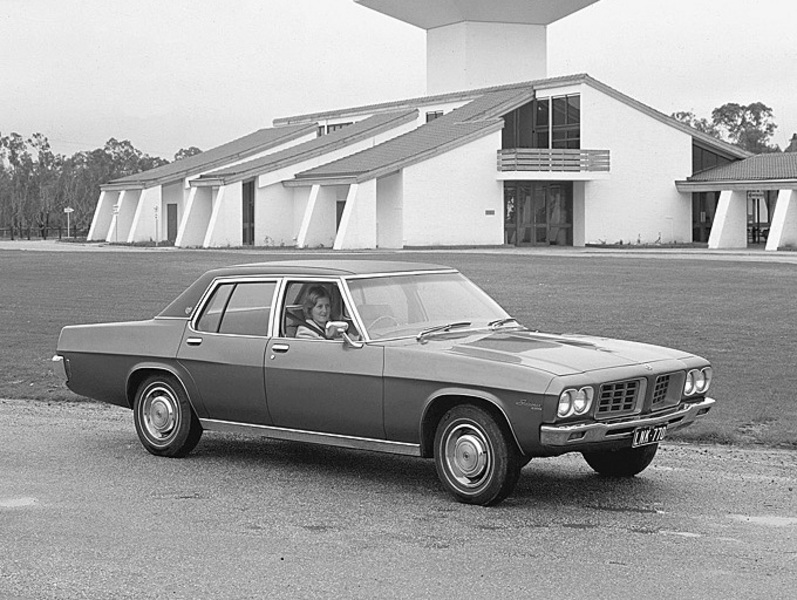 As well as introducing new versions of the previous Holden sedans, wagons and coupes, the range included a new long wheelbase luxury model called Statesman. The HQ's six-cylinder engines were carried over from the HG, but with a longer stroke to increase the capacity. Two versions of the local V8 were offered with the imported Chevrolet '350' still available in the Monaro.

The HQ was the first Holden built with a semi-chassis frame - designed to improve rigidity and reduce noise and vibration. The HQ also introduced other new features including flow through ventilation and four-wheel coil springing.

During the three years the HQ series stayed in production, various 'specials', such as the 'Vacationer' option package, were announced. The sporty Holden SS V8 sedan featured a four-speed manual gearbox and many Monaro details.

In March 1973, a four door Monaro GTS sedan, with virtually the same specifications as the GTO coupe was released. That same year, a silver Holden Premier went on sale to commemorate the 25th anniversary of the Holden car.

The Statesman, which replaced the Brougham, was built on the extended wagon wheelbase and was 26cm longer than the other sedans. It was available in Custom and De Ville versions.

The HQ design placed a considerable emphasis on safety. Nearly half a million HQs were sold. That made it easily the biggest selling Holden model range, although the sales were made over a longer period than previous models.

Identification: All new body with 'creased' side panels, grille separated from headlights. 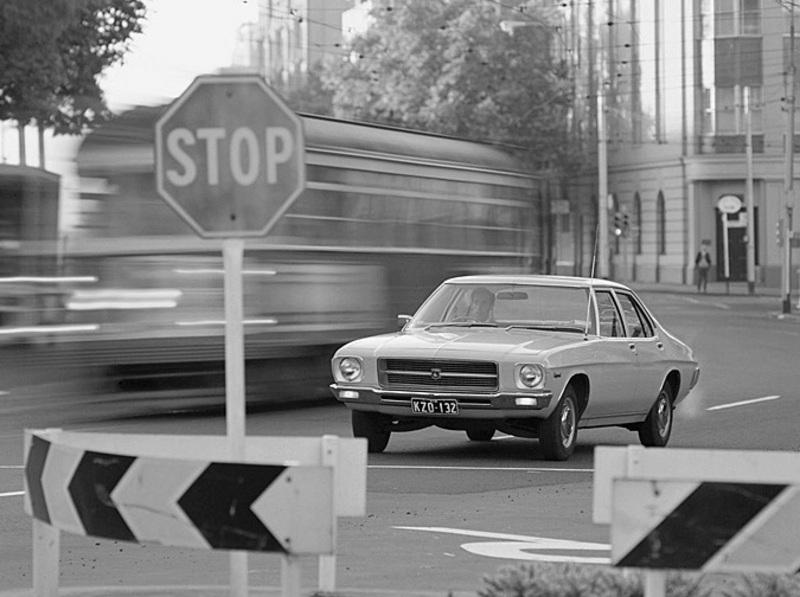 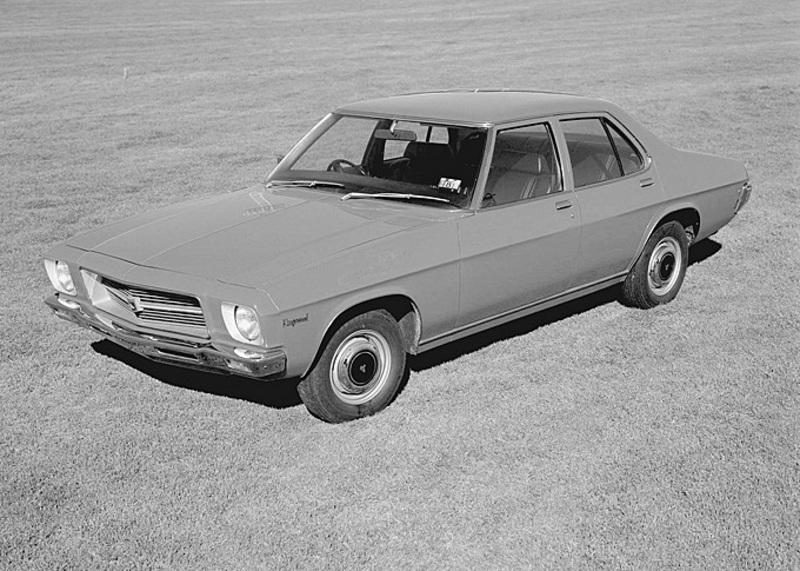