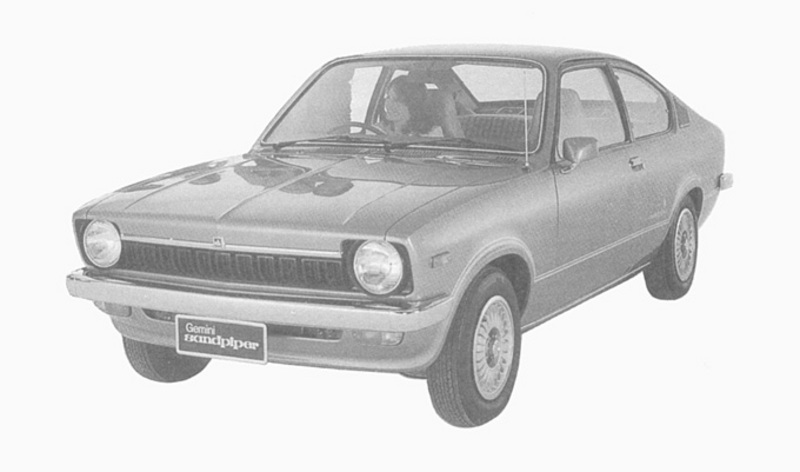 The Holden Gemini was a popular car that was designed to be produced by various GM divisions around the world. The car we know as the Gemini was badged elsewhere as the Chevrolet Chevette, Opel Kadett and the Vauxhall Chevette.
The Australian Gemini was a product of Isuzu Japan, although it was produced at GM's Brisbane plant and boasted a high level of local content. It was powered by an Isuzu 1600cc engine producing 63Kw of power, mated to a four-speed floor shift manual transmission. A T-bar auto was optional. *It was offered in two body styles - a four-door or two door coupe. The Gemini was an instant hit in Australia with the four-door SL model the most popular. 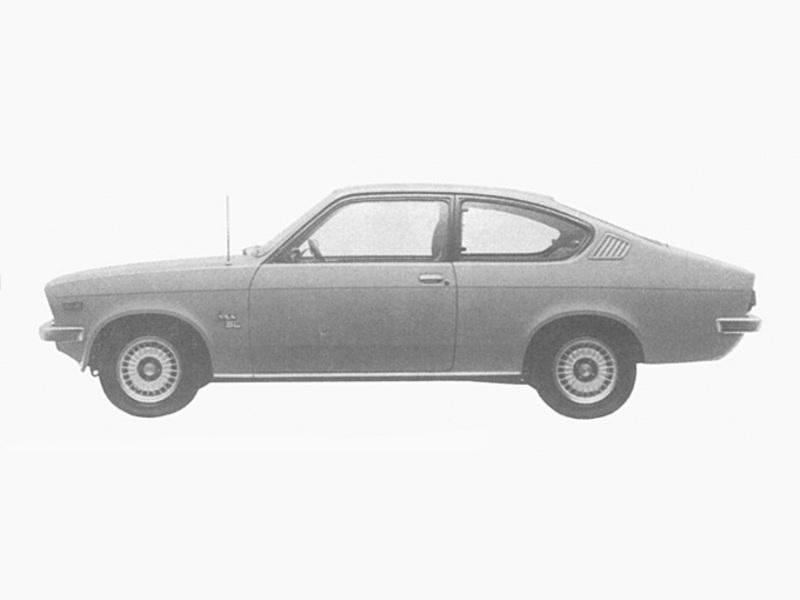 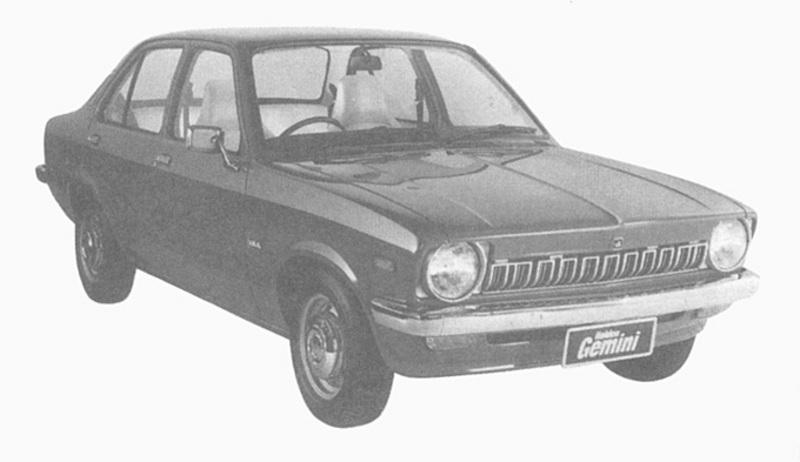 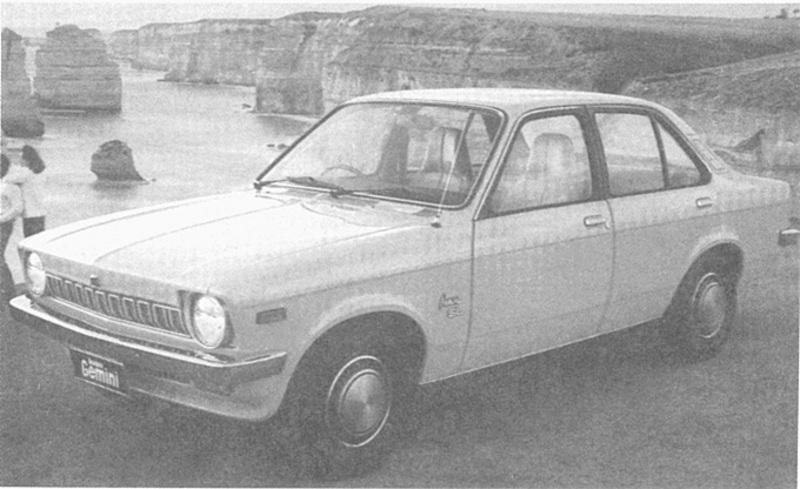