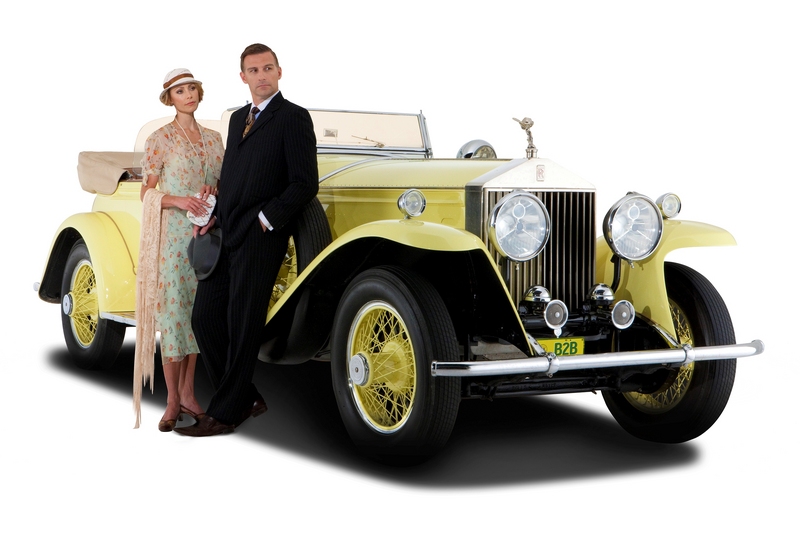 With interest from historic vehicle owners coming from far and wide, and a limit to the number of vehicles accepted, the organisers are encouraging vehicle owners to register ASAP to secure their place in this year's Run, which is scheduled for Sunday, September 30.

Now in its 32nd year of operation, the Bay to Birdwood is the largest most continually held motoring celebration of its kind held anywhere in the world and a South Australian icon. Being an "even" year, this year's event is a 'Run' year for vehicles manufactured prior to 1956 (the Bay to Birdwood Classic runs on "odd" numbered years).

In a move to encourage greater two wheel participation, the Bay to Birdwood Committee has announced changes to the entry fees for motorcyclists to ensure that they have a greater opportunity to ride in the event and show off their pride and joy at Birdwood.

The theme of this year's Bay to Birdwood Run pays special tribute to the 'Roaring Twenties'. This was a time that saw the growth of automobiles, telephones, industry, fashion and theatre and the era was best represented by F. Scott Fitzgerald's acclaimed novel "The Great Gatsby." Entrants are encouraged to dress up in the style and fashions of the era.

The 2012 Bay to Birdwood Run promises to delight with all of the fun, fashion and fanfare reminiscent of the "Roaring 20s" through to the 1950s. Spectators and enthusiasts will be treated to a vast array of American, British and European vehicles manufactured from the turn of last century right up to the mid 1950s.

Entry forms are available from www.baytobirdwood.com.au as well as full terms and conditions for both the Run, and the accompanying concours. ENTRIES CLOSE FRIDAY, AUGUST 3rd, 2012. Call (08) 8258 6547 for further details.