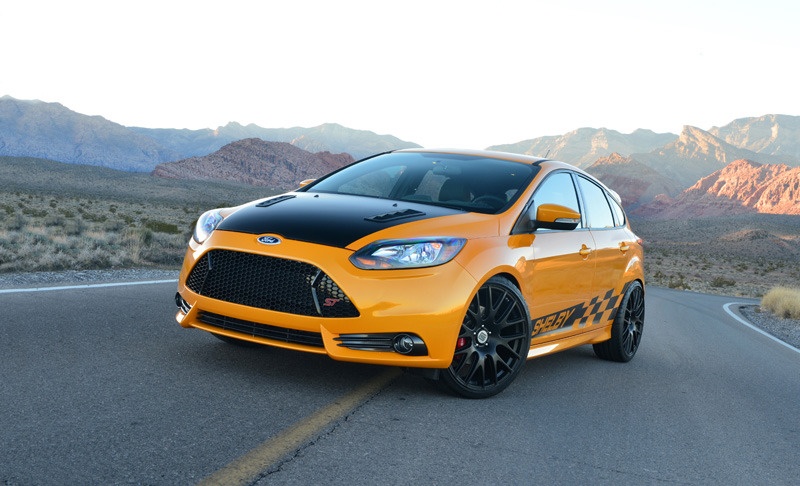 After his departure from Ford in the late 1960s, Carroll Shelby was lured to Chrysler, where he took his performance expertise and applied it various vehicles. The Dodge Omni 'GLH' and 'GLHS' compacts that appeared in the 1980s may not have carried Shelby badges like the Fords of two decades earlier, but they certainly bore the Shelby touch under the bonnet.

Essentially, they were the American equivalent of the 'hot hatch', the GLH (Goes Like Hell) output varied from 110bhp to 146bhp (82kW to 108kW), the latter delivered through turbocharging the Omni's 2.2-litre four-cylinder engine. The GLHS (Goes Like Hell Some-more) ramped the power up to 175bhp (130kW) - quicker than a '66 Shelby GT350 Mustang.

Sold in small amounts (including only 500 units of the GLHS), the small, Dodge-based performers are something of an undiscovered gem in Shelby's back catalogue, and a formula that hasn't been repeated until recently.

In 2013, Shelby announced they were getting back into performance small cars in the form of the 'Shelby Focus ST'.

As the name suggests, the Shelby Focus ST is based on Ford's compact four-door Focus. While it may not have all the bells and whistles of the Shelby Mustangs, the Focus ST still has enough upgrades to appeal to enthusiasts. The Focus ST's 188kW 2.0-litre turbo four is largely unaltered (although performance engine tune is available as an extra-cost option), with most of the Shelby updates concerning exhaust, suspension and brakes.

On top of the US$14,995 conversion price (excluding vehicle cost), options include Shelby Performance engine tuning and adjustable Eibach suspension. To ensure exclusivity, Shelby American are limiting production of the Shelby Focus ST to just 500 units per year. 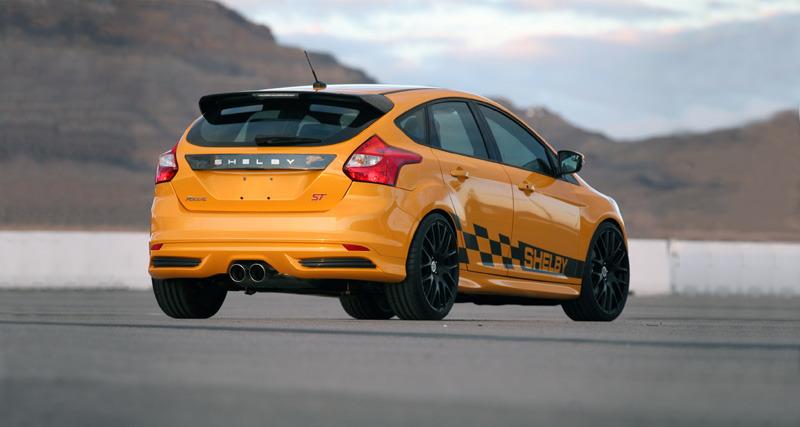 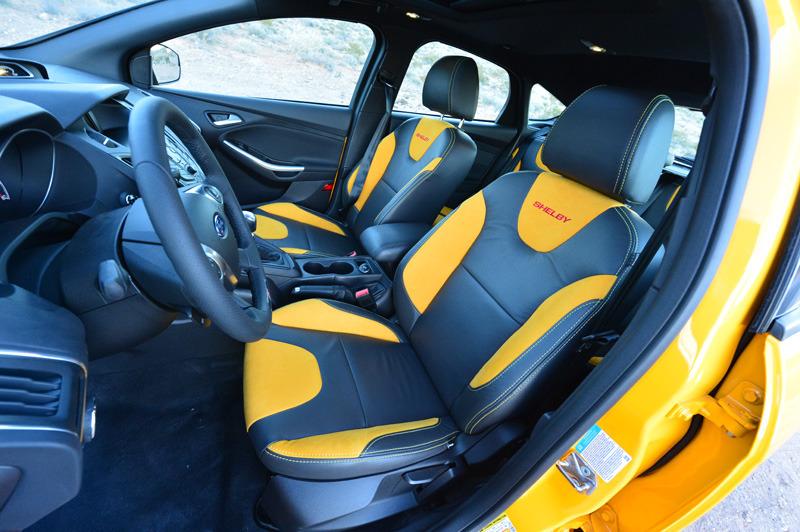 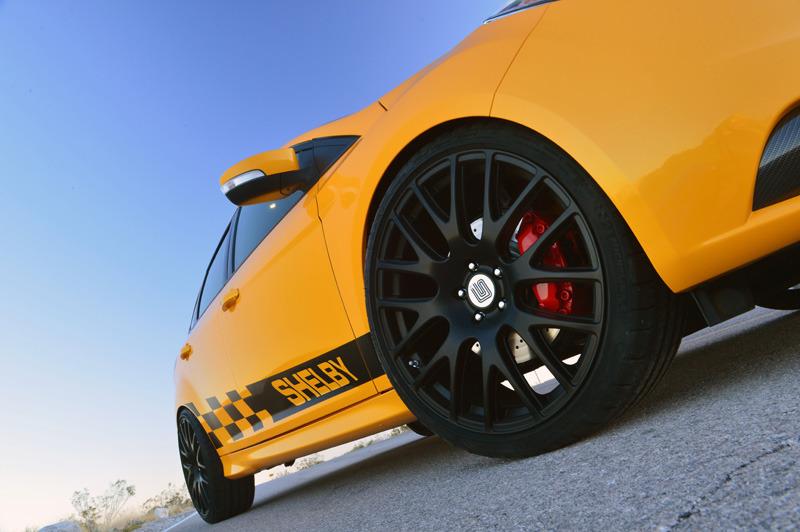 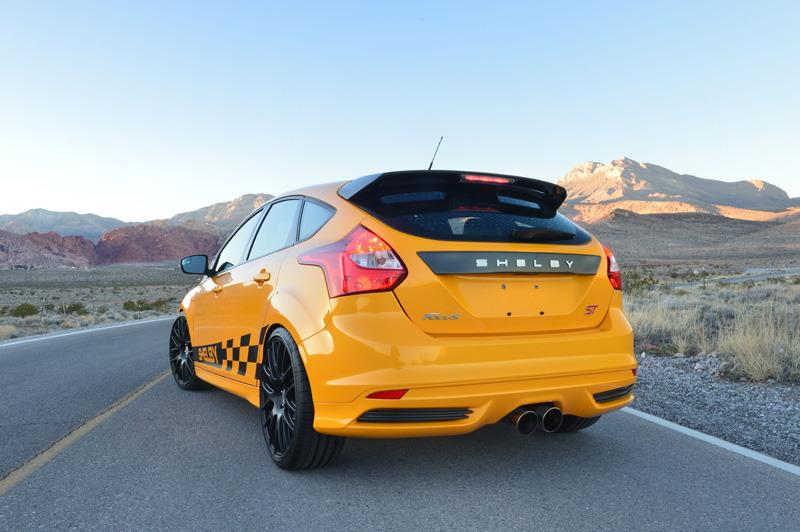 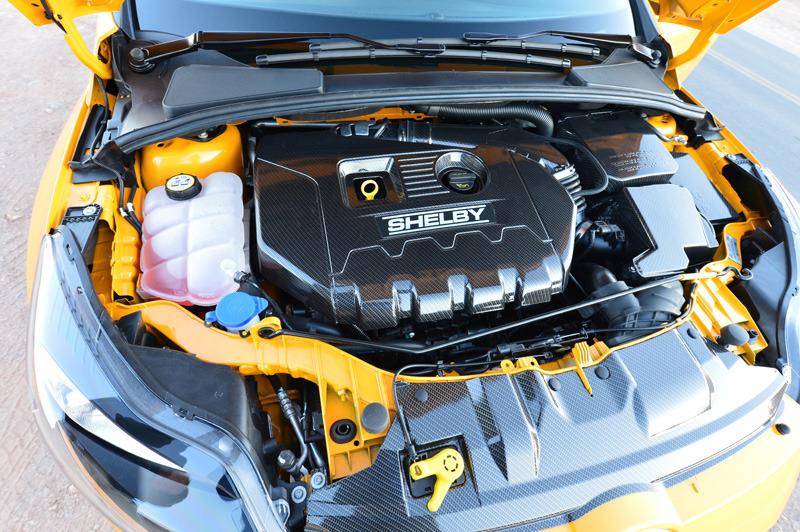 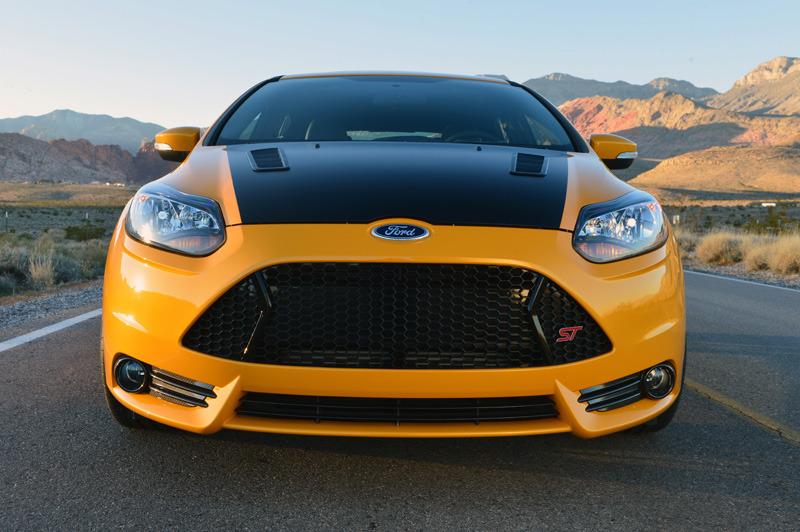