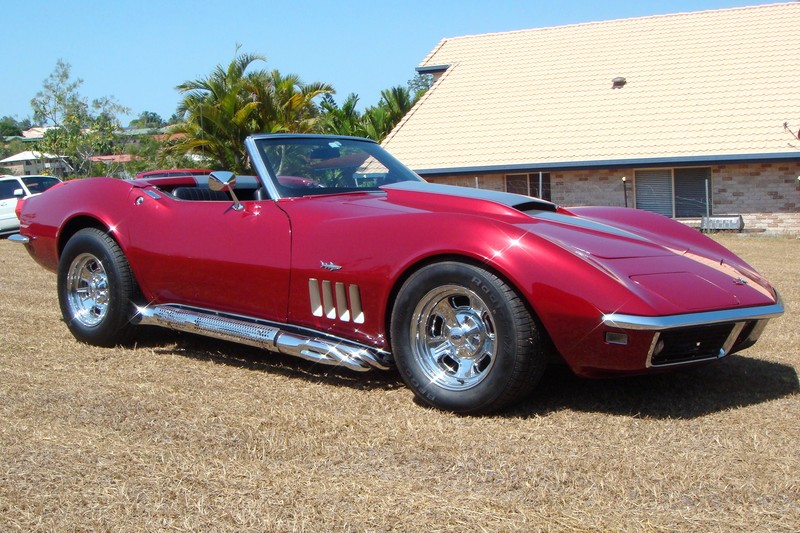 The CDUCC already boast a diverse and interesting collection of 'Vettes amongst their own members, including this one from Colin.

Colin is a long time devotee of the Corvette's sleek lines and seductive shape, but the '68 convertible that currently occupies his garage is a relatively recent addition.

"In 2009, I saw a 1968 convertible for sale in NSW," Colin explained. "It turned out to be a totally dismantled car, so a ground-up rebuild was called for."

Inspired by the high performance Corvettes created by Baldwin Motion in the late 1960s, Colin created a custom Corvette that's built to move! The rebuild took three years, but the Queenslander describes the end result as "total bliss!"

That 'bliss' comes in part from the power the car delivers. The original 327 V8 was stroked and fitted a Scat 350 crankshaft, as well as a big roller cam, AFR alloy heads, quad 48 IDA Weber carbs, as well as Hooker headers and side pipes. The result? "Awesome," Colin says. "Around 480hp."

Braided lines and anodised alloy fittings are used throughout, but there's another reason to check out the engine bay: the underside of the bonnet has been custom airbrushed with a phoenix design.

The distinctive exterior colour is actually a custom-mix pearl maroon, complemented with a nickel silver stripe inspired by Baldwin Motion, the famous GM performance tuner from the 1960s. Extra 'bling' on Colin's Corvette comes from highly-polished side pipes and Cragar 360 wheels.

In a departure from the rest of the car, the black vinyl-trimmed interior is completely stock, bar the addition of water temperature and oil pressure gauges.

Still resto-fresh, Colin describes his very individual '68 convertible as a "stunning Corvette in the tradition of the Motion race cars from the 60s."

In addition to this stunning C3, Colin will be bringing his red 1989 C4 convertible 'Vette to this Easter's 25th Corvette Nationals, too. 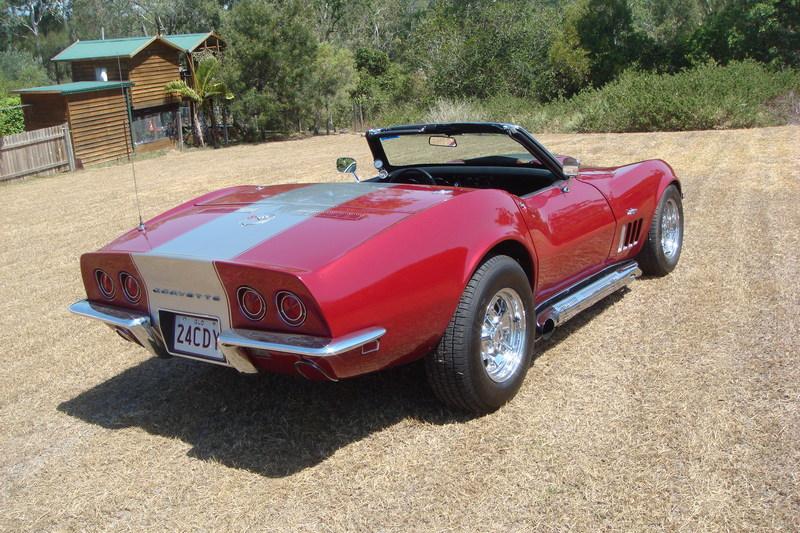 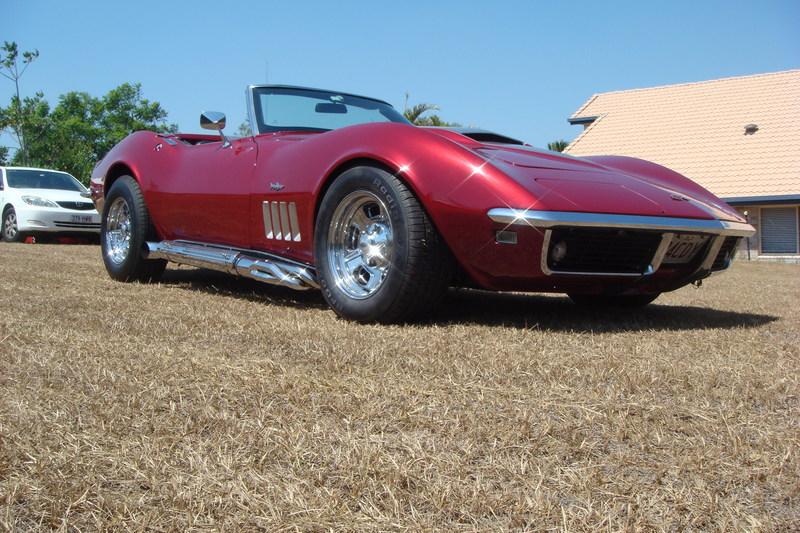 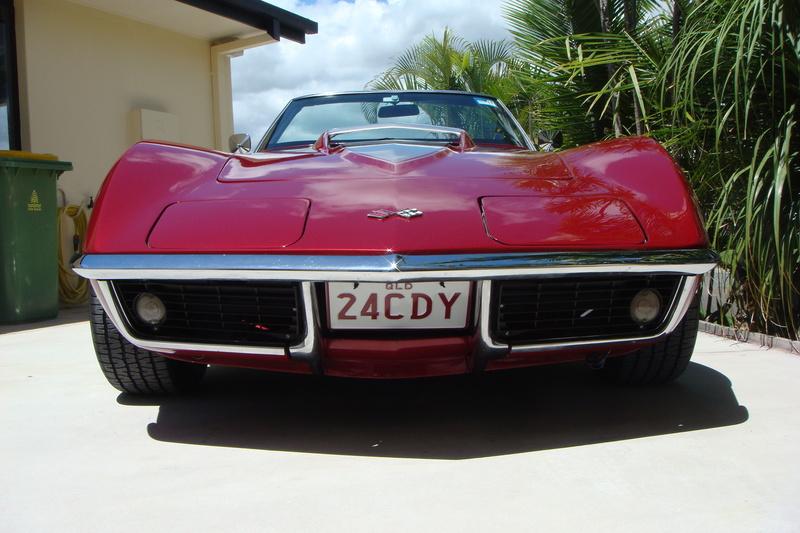 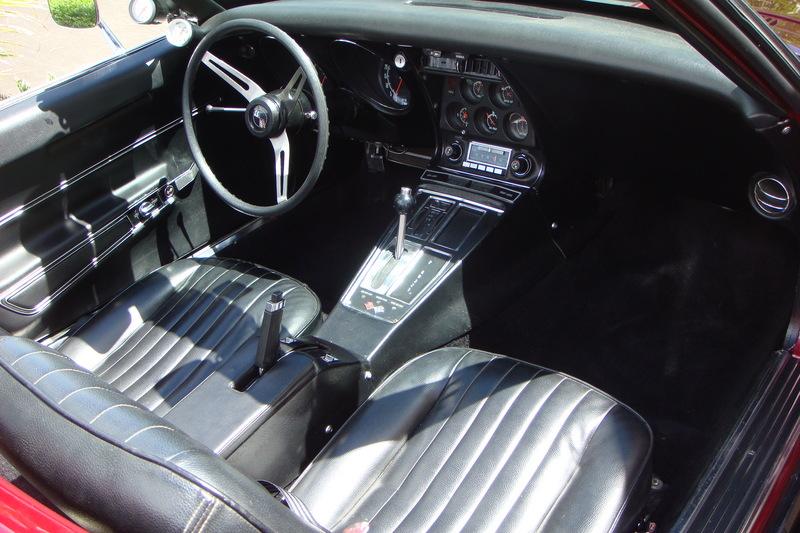 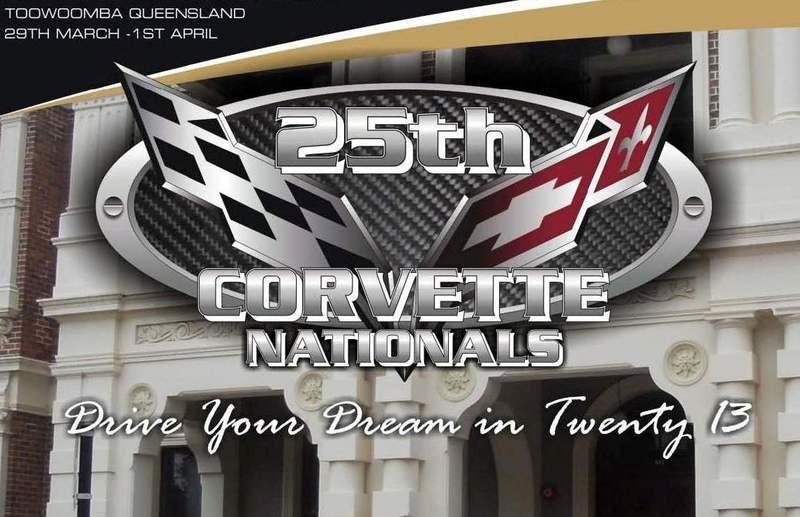 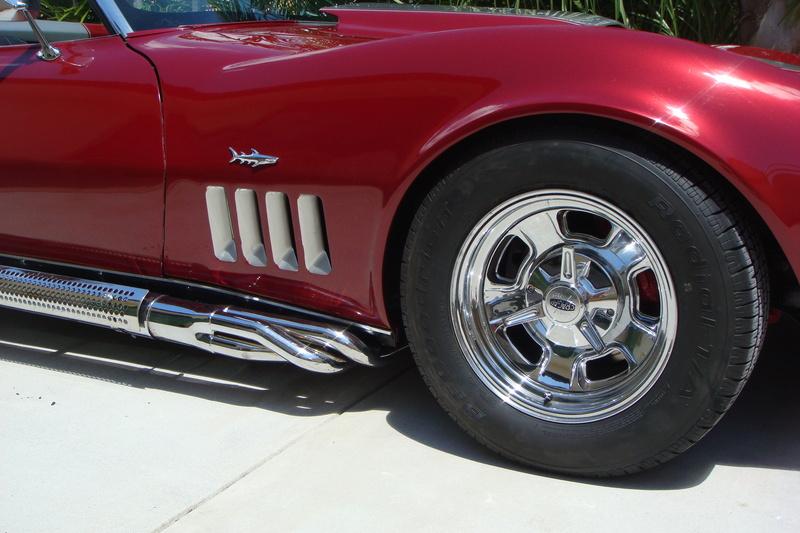 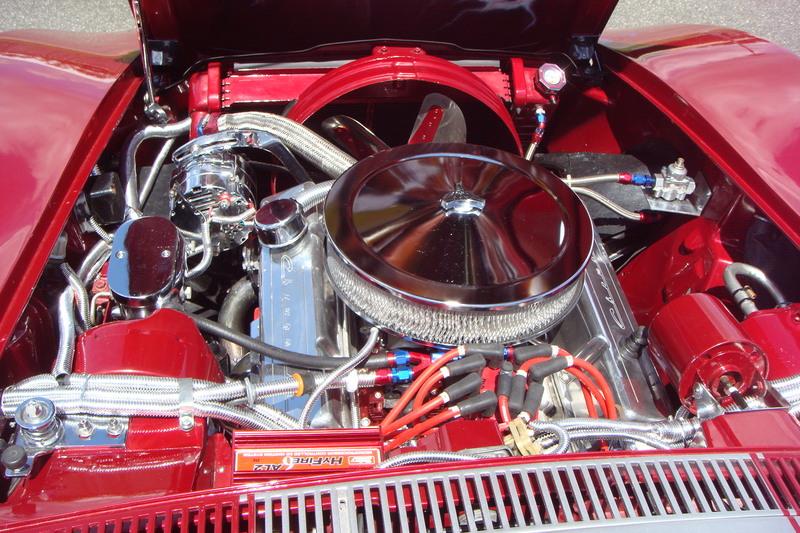 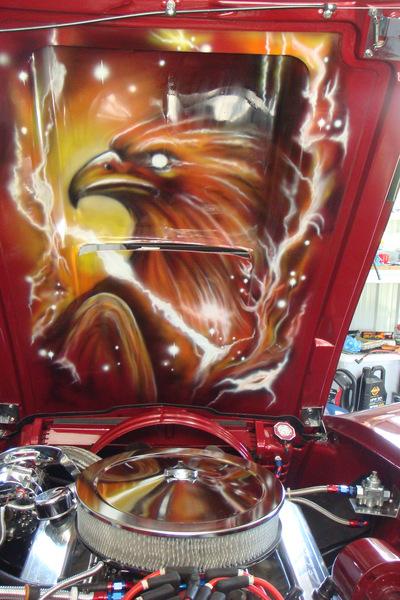