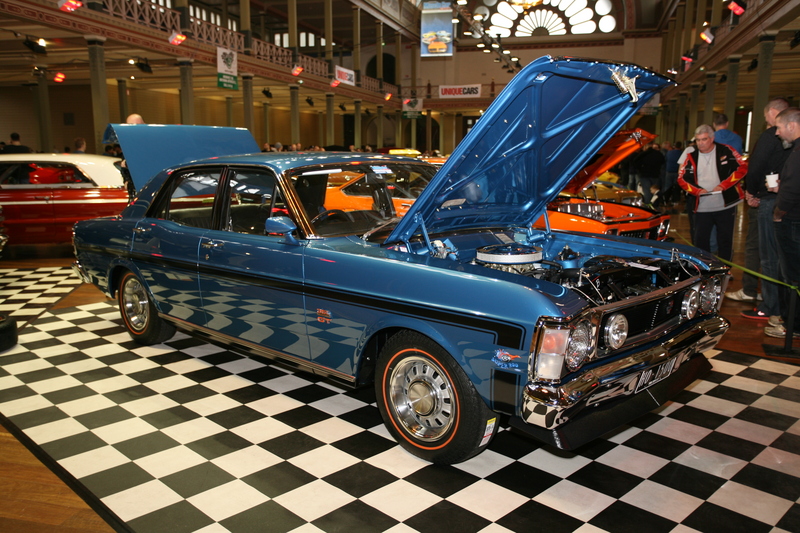 When we received a call from the Mick Curson, director of the Gasolene Muscle Car Expo, inviting us to attend the debut event, we were sceptical about what we would see. Part of this comes from the fact that, while we attend a lot of events like this and enjoy doing so, it's rare that we go to an event and see "new" vehicles in any quantity. Mick assured us that many of the cars at the Gasolene Muscle Car Expo would not only be making their Victorian show debut, but their Australian debut as well.

Upon entering the Royal Exhibition Buildings, we were pleased to see Mick was good as his word, with a bunch of never-before-seen metal on show. The overall calibre of the cars on display, which virtually filled the venue's floorspace, was impressive, too. We weren't the only ones to be impressed, either, as the Expo attracted thousands of enthusiasts over the three days of the event, with the feedback we gathered reflecting our positive experience.

All the usual muscle car standards were there, including various generations of Camaro, Charger, Mustang, Shelby, Corvette, Chevelle, Hemi 'Cuda, Road Runner and Challenger, with lesser-known muscle represented by a Torino, Duster and Javelin, as well as a very tidy Nova. Demonstrating the muscle car era didn't start in the mid-'60s, there was some '50s and early '60s muscle on show, too, including a classic 1959 Plymouth Fury and immaculate '61 Chevy Impala hardtop.

Other drawcards amongst the star-spangled muscle at this 'Australia vs USA' event were the barn finds, which included a 1970 Mercury Cyclone GT and 1969 Boss Mustang 302. The Mercury had only clocked up 35,000 miles before it was parked in 1978. Gathering dust for 35 years before it was purchased and shipped to Australia in 2012, the car was presented in 'as found' condition at the Expo. The dusty Boss 302, one of the most desirable US muscle cars of all time, was identified as the 25th off the line, and one of only 1,628 produced for '69.

Amongst the "homologation specials" of NASCAR and Trans Am racing's glory days, we were particularly taken with a 1969 Mercury Cyclone Spoiler II 'Cale Yarborough Special'. One of pair of limited edition packages created by Mercury in 1969 (the other being the Dan Gurney Special), the Yarborough Special on show in Melbourne was reportedly the actual car used for display purposes throughout the US Mid-West during the 1969 NASCAR season.

Going in to bat against the Americans were a number of Aussie muscle cars, including some stunning Toranas, Monaros, various generations of Falcon GT and GTHOs, and even an ex-Rusty French XC hardtop Group C touring car. Like the American contingent, the Aussie cars on show ran the gamut from factory original to mild custom and full-on street machine. There were a couple of rough Aussie barn finds, too.

One of the standouts amongst the local muscle was Howard Bell's 'SLR 8000' Torana that's been doing the show circuit for a decade now. As the '8000' tag suggests, Bell's car runs an 8-litre (ie. 479ci) Keith Black all-aluminium Big Block Chevy V8.

Away from the cars, other attractions at this debut event included a number of trade stalls, remote control drift cars and special autograph sessions by past and current muscle car legends, including Murray Carter, John Bowe and Jim Richards.

Mick Curson can be proud of what he and his team have achieved with the first Gasolene Muscle Car Expo. If it can maintain this standard, it's sure to become a must-do on the calendar of muscle car enthusiasts in the future.

For updates on the next Gasolene Muscle Car Expo, go to www.gasolenemusclecarexpo.com. 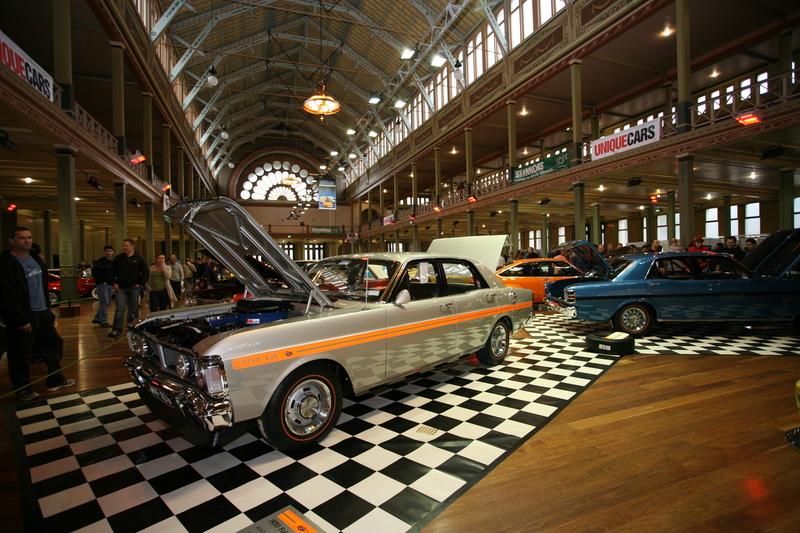 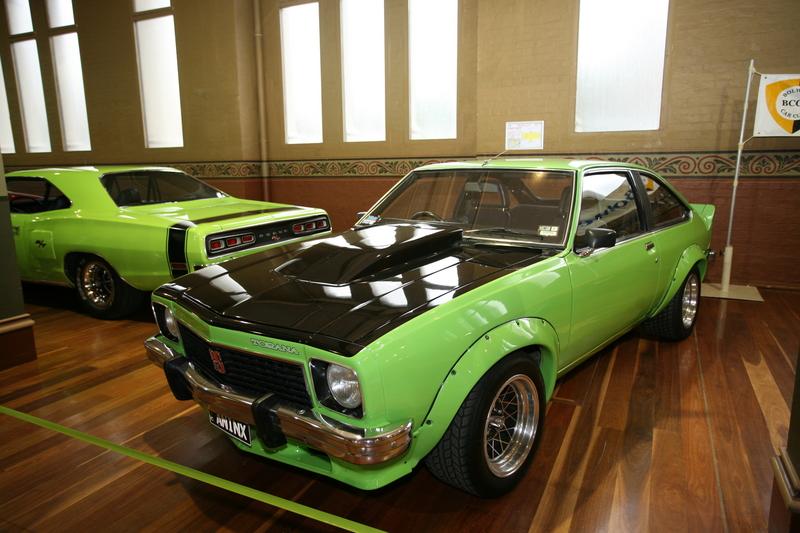 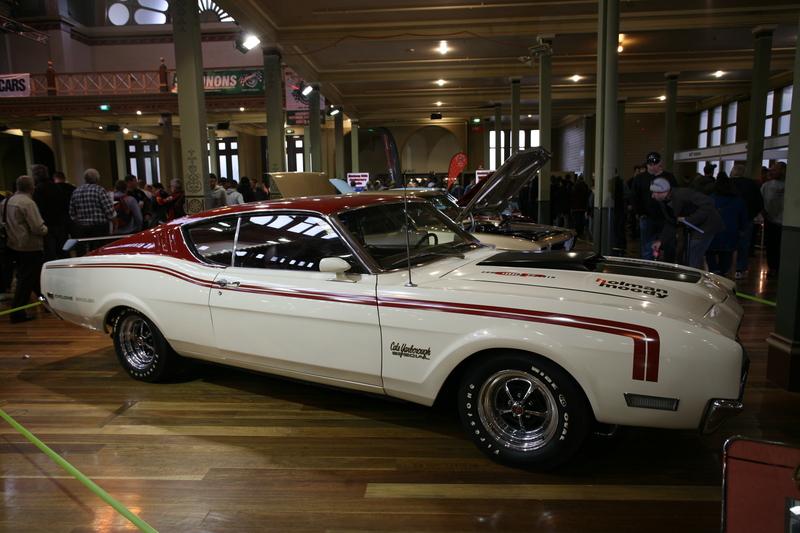 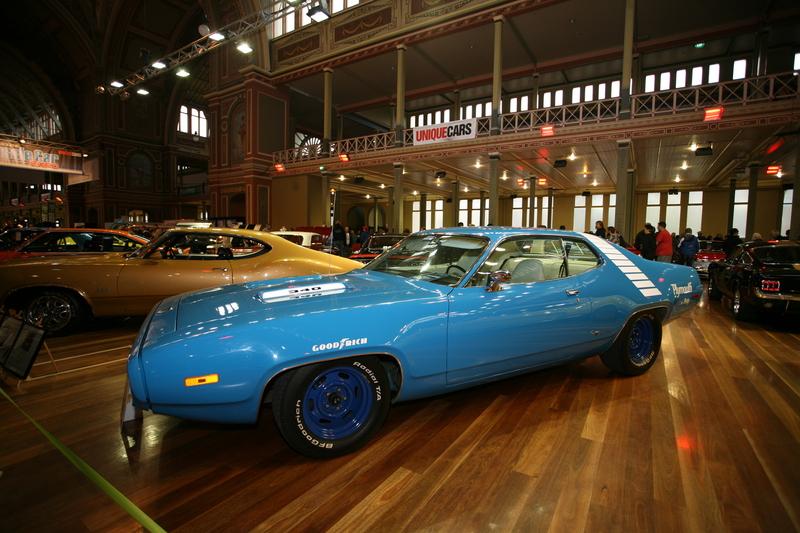 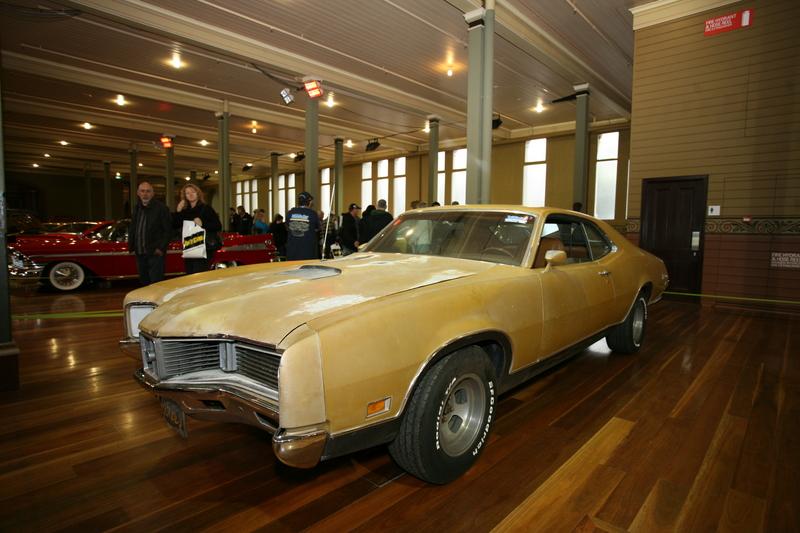 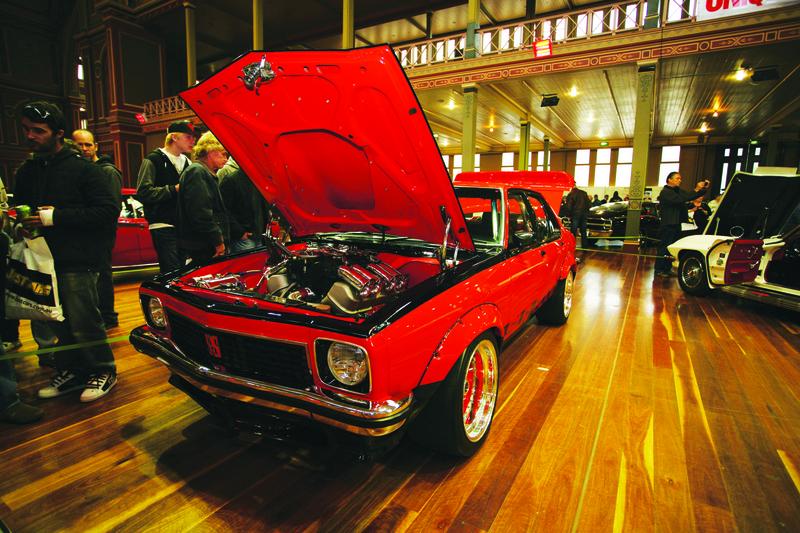 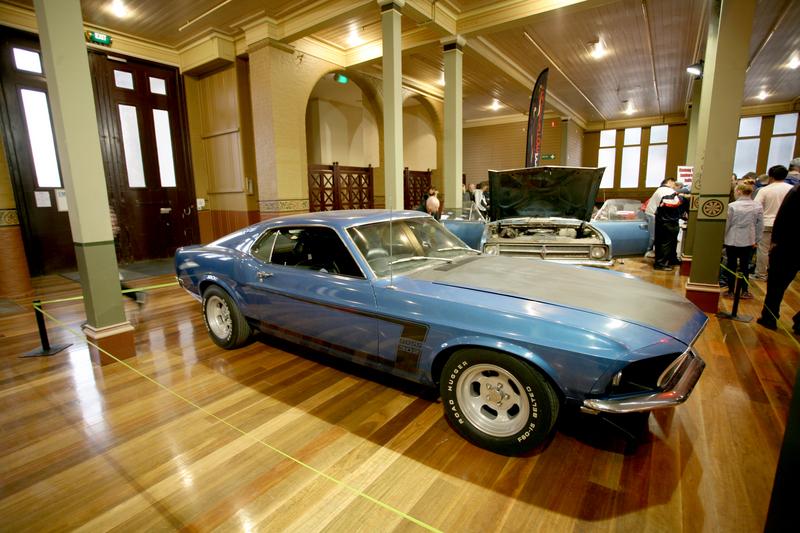 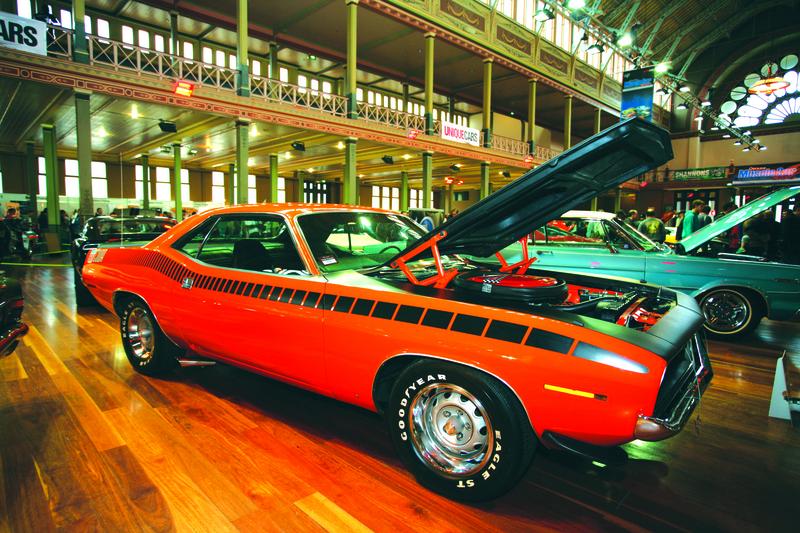