Born from the desire to develop, prove and showcase the rotary engine in the testing world of competition, Mazda's involvement in motorsport has always stayed true to the spirit of 'never stop challenging'.

At Goodwood the Japanese company will pay homage to that convention defying spirit with an unparalleled line-up of rotary powered competition cars, including the 1991 Le Mans winning 787B.

Making its first appearance at Goodwood since 2011, the famous 'Charge' liveried Le Mans winner heads an ear-splitting line up of Mazda race cars that are sure to resonate with the Goodwood crowds, thanks to the unmistakable sound of their rotary engines.

Joining the Le Mans winner on the hill will be Mazda 787 chassis number 002 - it retired from the 1990 Le Mans before following home the winning 787B with an eighth place finish in 1991. Now owned and maintained by Mazda USA, the 2015 Goodwood Festival of Speed sees this Mazda 787 once again run alongside the winning 'Charge' liveried 787B, as two of Mazda's 1991 Le Mans team cars take to the famous Goodwood Hill Climb together.

In the hands of their private owners, two Mazda 767Bs, and a Mazda 757 will also take to the hill, while Kent Abrahamsson's Chevron B16-Mazda is an example of the car used by Belgian entrant Team Levi's International for Mazda's first Le Mans entry in 1970.

These renowned Mazda Le Mans cars will be joined by some of the star cars of Mazda's racing efforts in North American sportscar racing.

Leading the way is the flame-spitting 1992 RX-792P, which was built for Mazda's attack on the prototype ranks of American IMSA racing. Powered by the same engine as the 787B, rule changes outlawed this type of car before it had the chance to show its true potential, yet the stunning RX-792P goes down in history as the last Mazda factory supported prototype to use the famous Le Mans winning R26B four-rotor engine.

The other Mazda star car from the US is the 1991 IMSA GTO RX-7. A car that, on its way to taking the driver's and manufacturer's IMSA GTO title in 1991, contributed to the RX-7's unbeaten record of 100 class victories in just 12 years of IMSA competition. Powered by the same 13J four-rotor engine as the 767B Group C prototype, this out and out racer's steel spaceframe chassis is clad in composite panels and this year's Goodwood Festival of Speed sees it run in the UK for the first time.

Now owned and raced by British enthusiast Kevin Doyle, a far less modified RX-7 taking a starring role at this year's Goodwood Festival of Speed is the 1981 Spa 24 Hours winning RX-7, which in the hands of Pierre Dieudonne and Tom Walkinshaw gave Mazda its first major outright 24 Hour victory. With seven starts for Mazda at Le Mans, and victory in the Spa 24 Hours, Mazda racing legend Pierre Dieudonne will be reunited with his Spa winning RX-7 at Goodwood and will take to the hill in the 787B Le Mans winner.

Newer forms of motorsport will be highlighted by 'Mad Mike' Whiddett and his RX-7 taking part in Goodwood's new 'Catch my Drift' category, while across the whole weekend sports car fans can take a look at the All-New Mazda MX-5 as it takes centre stage on Mazda's stand.

Set against the backdrop of Goodwood House, the Mazda Central Feature sculpture is set to be a stunning addition to the West Sussex skyline, and as an additional aural treat that's sure to resonate with sportscar fans, at lunchtime on Saturday and Sunday five of Mazda's most famous Le Mans cars will warm up around the sculpture, creating a sonorous soundtrack that visitors are unlikely to miss.

Lord March said: "The theme for this year's Festival of Speed is 'Flat-out and Fearless: Racing on the Edge' and Mazda's continual push to reject engineering conventions and strive for something unique perfectly aligns with this philosophy. We are delighted to be celebrating Mazda's motor sport achievements and pioneering road-car technologies with the Central Feature, and to help it showcase its brand-new cars to an international community of car enthusiasts and the world's automotive media - an audience that only Goodwood can attract." 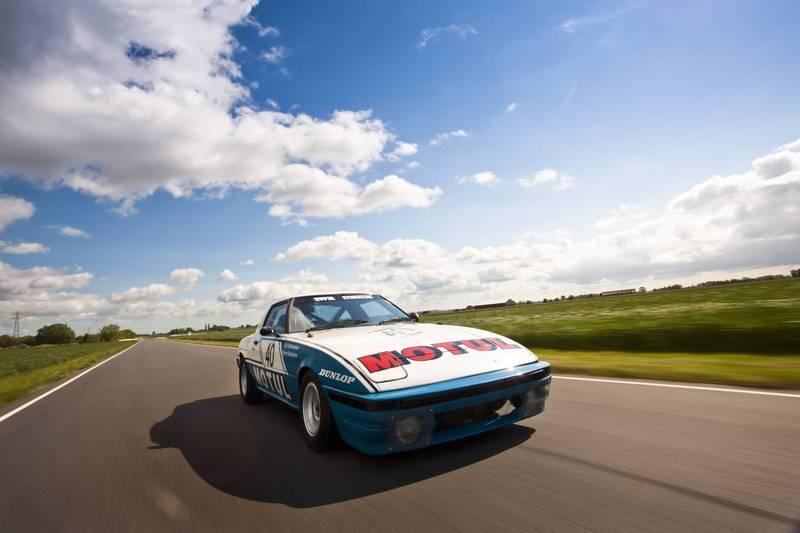 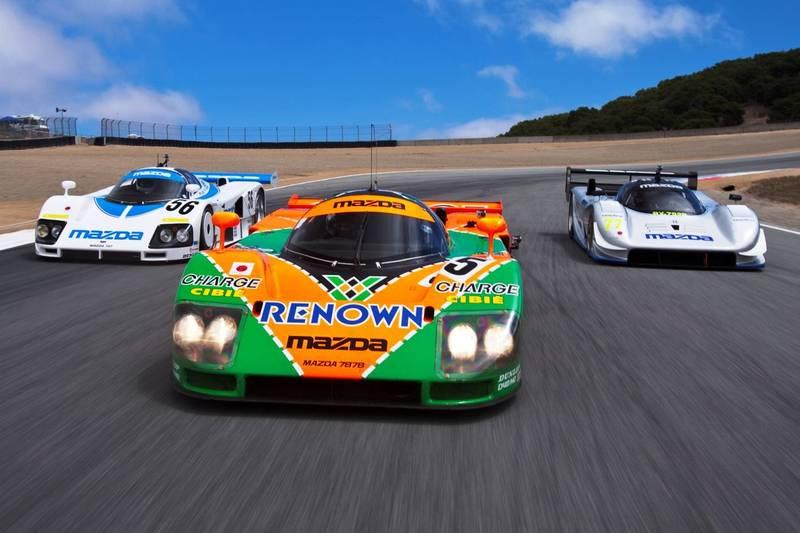