As a major sponsor of the Mustang Nationals, Mustang Motorsport took pride of place amongst the trade displays at Birrarung Marr. 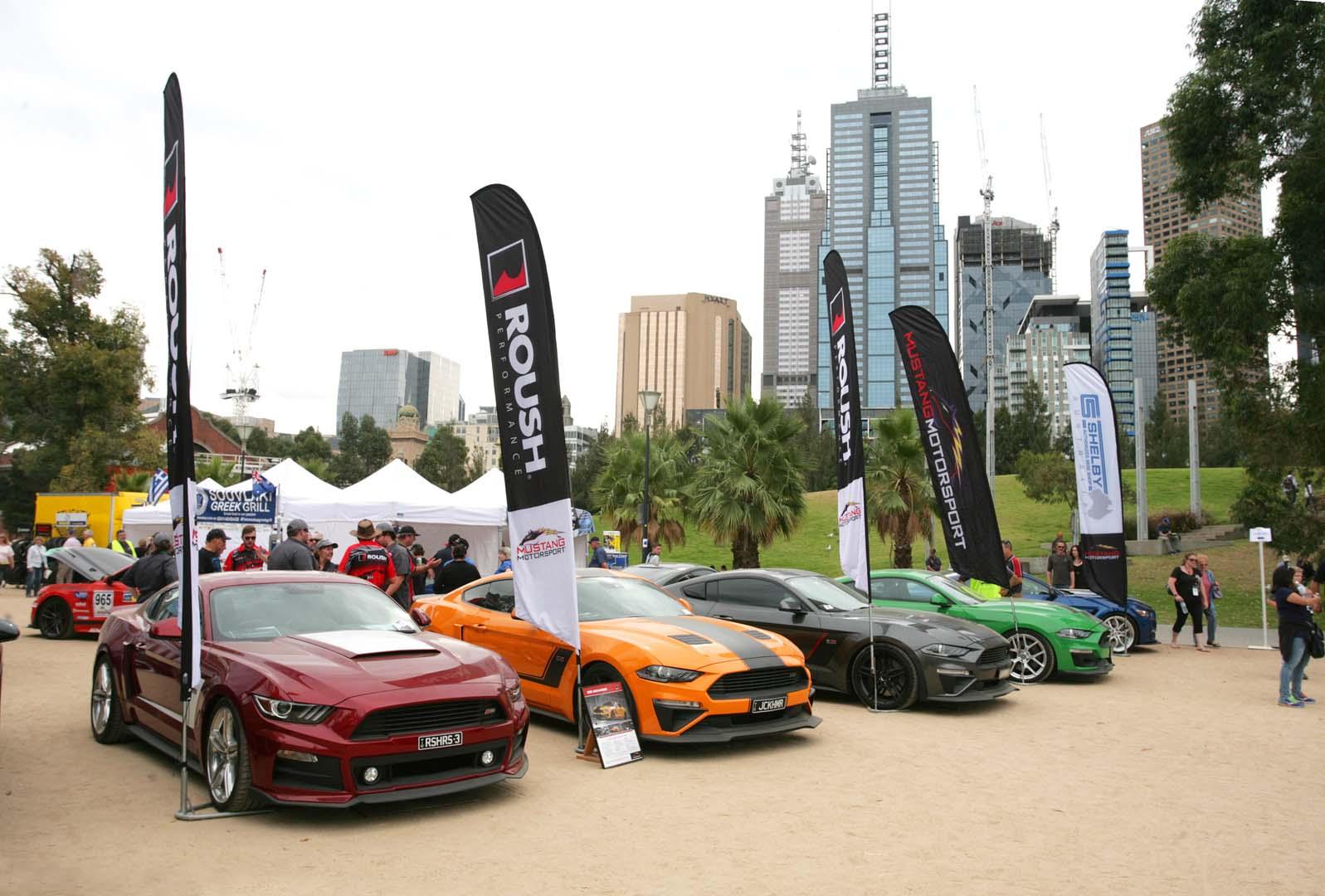 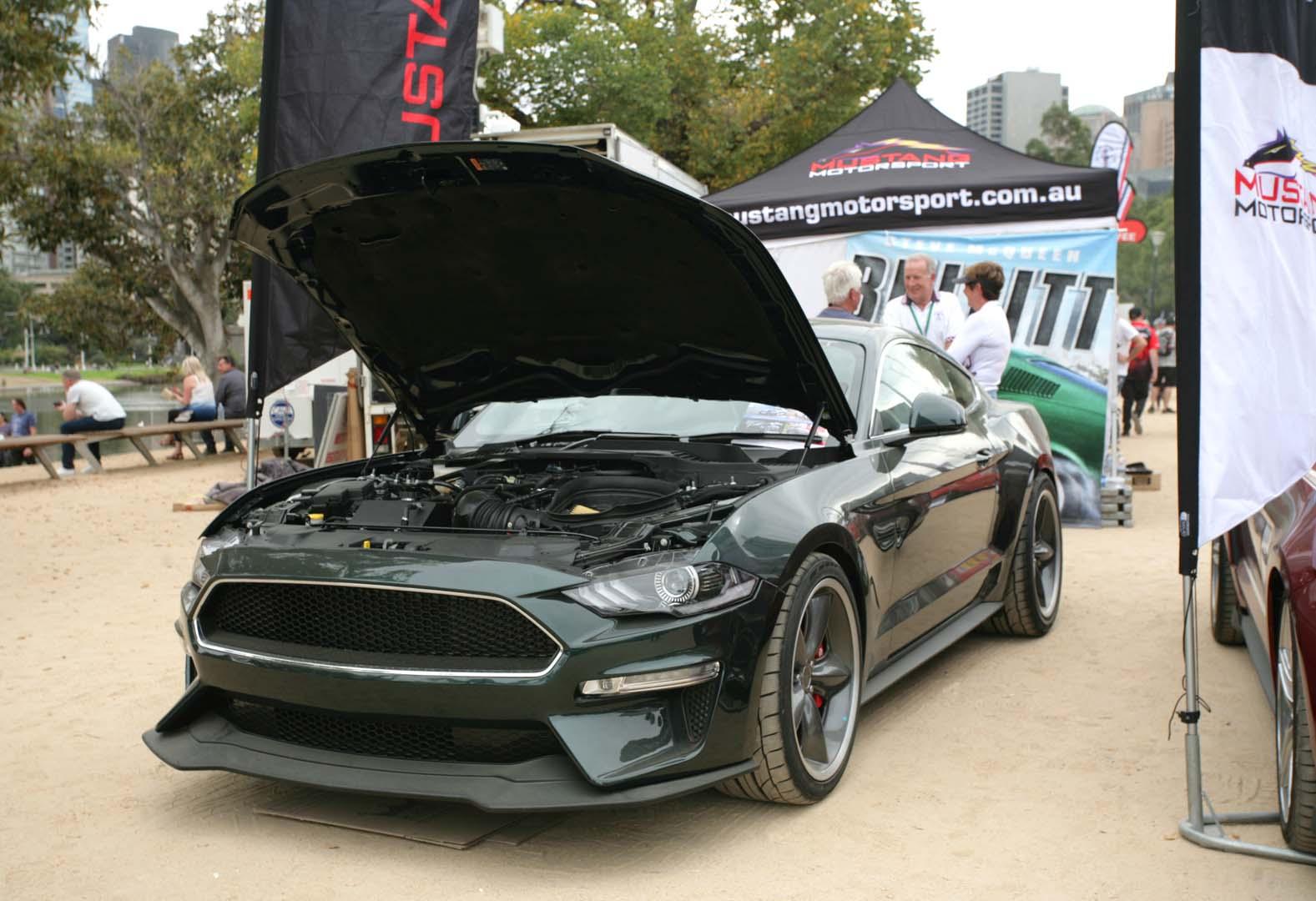 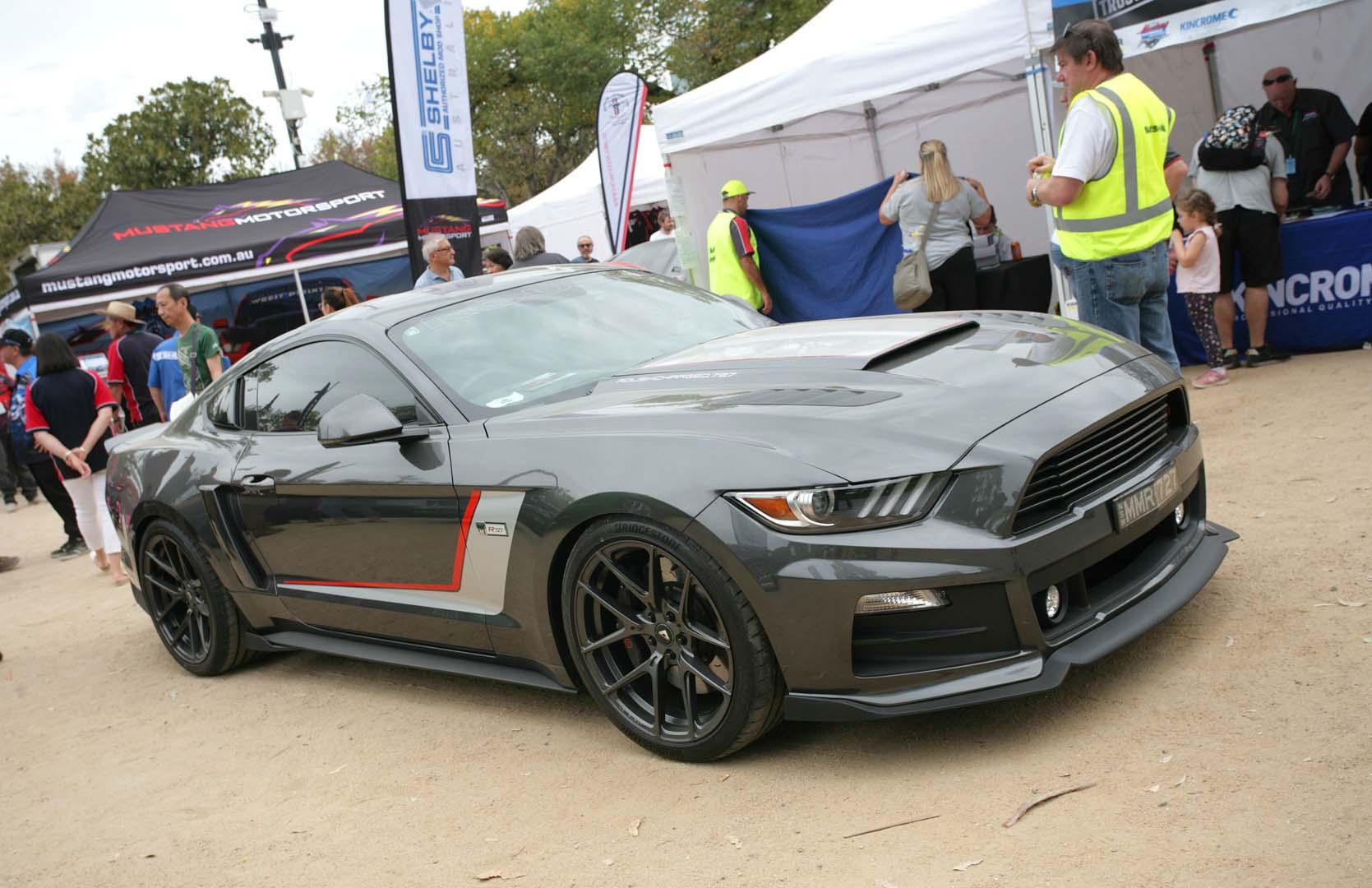 The current stock on show included Roush Mustangs of various configurations (including the supercharged 710hp ‘JackHammer’), a Shelby 50th Anniversary Super Snake and Mustang Motorsport’s own R727 which combines Roush supercharger and exhaust components with locally-developed suspension parts, a retrimmed interior and other unique touches.

The “new kid” in this group was the Steeda Steve McQueen Edition Bullitt Mustang. Announced last year, Steeda’s McQueen package takes the limited-edition Bullitt Mustang as a base and adds 27 individual upgrades. The result is more power, a lowered ride height, special wheels and high-performance Nitto tyres, plus identifying badging, amongst other touches.

Production of the Steve McQueen Edition is limited to only 300 a year worldwide, with the unit on show at the Nationals likely the only one in Australia.

If you’ve got a Mustang and want it to be more than a just a Mustang, Mustang Motorsport can help! 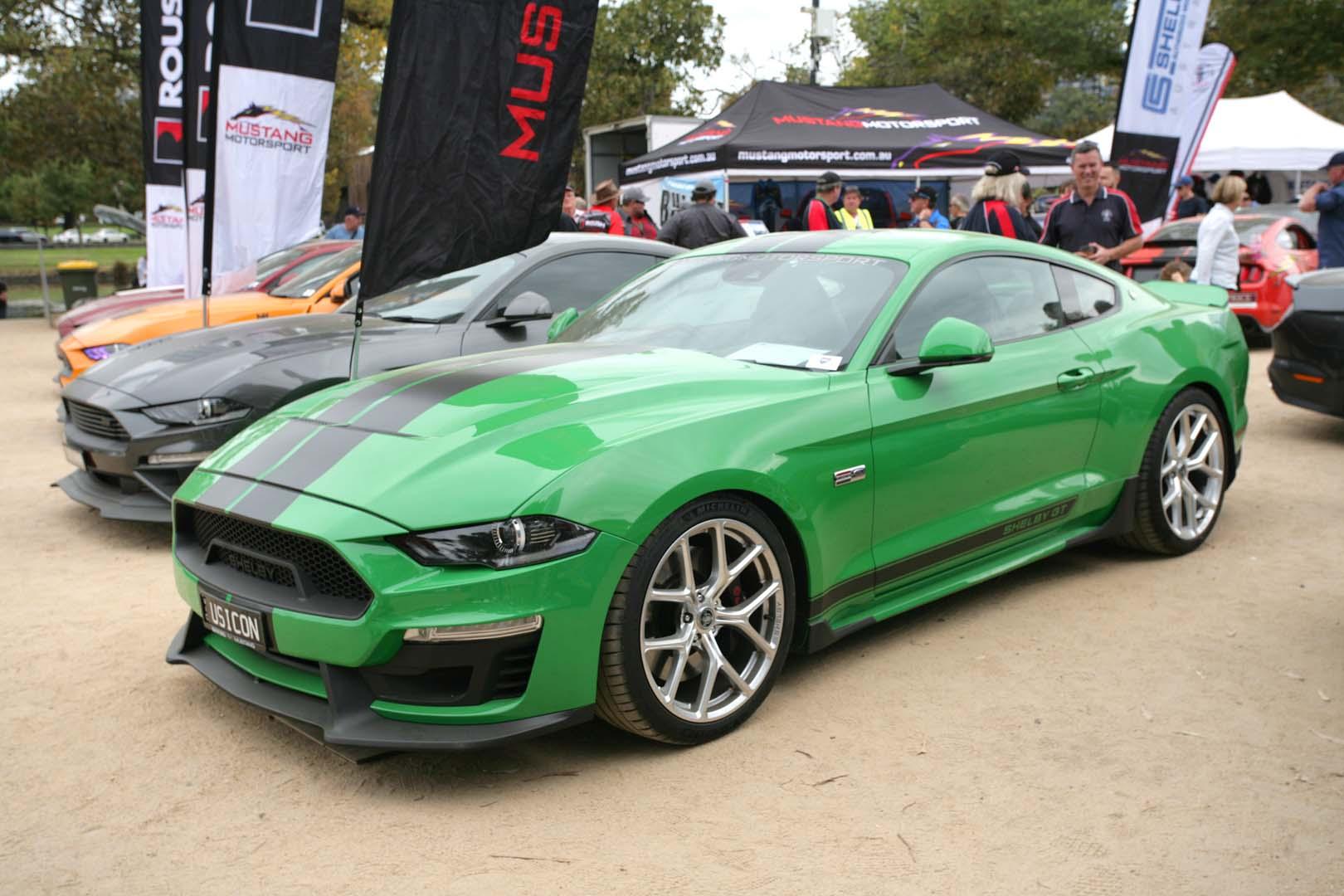 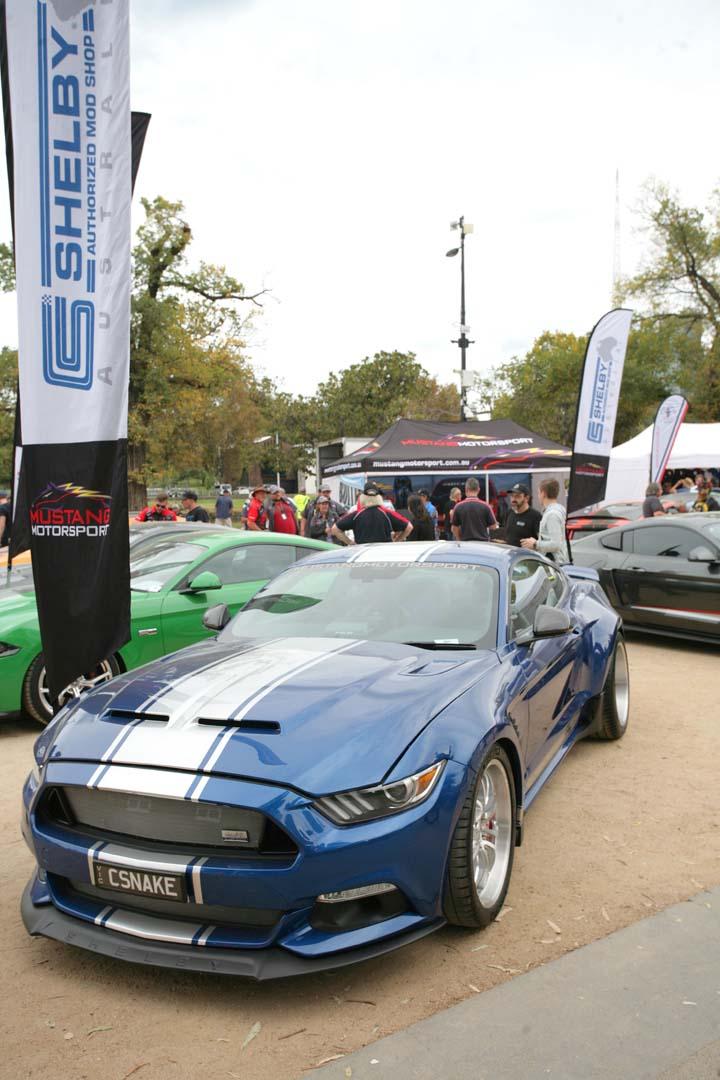 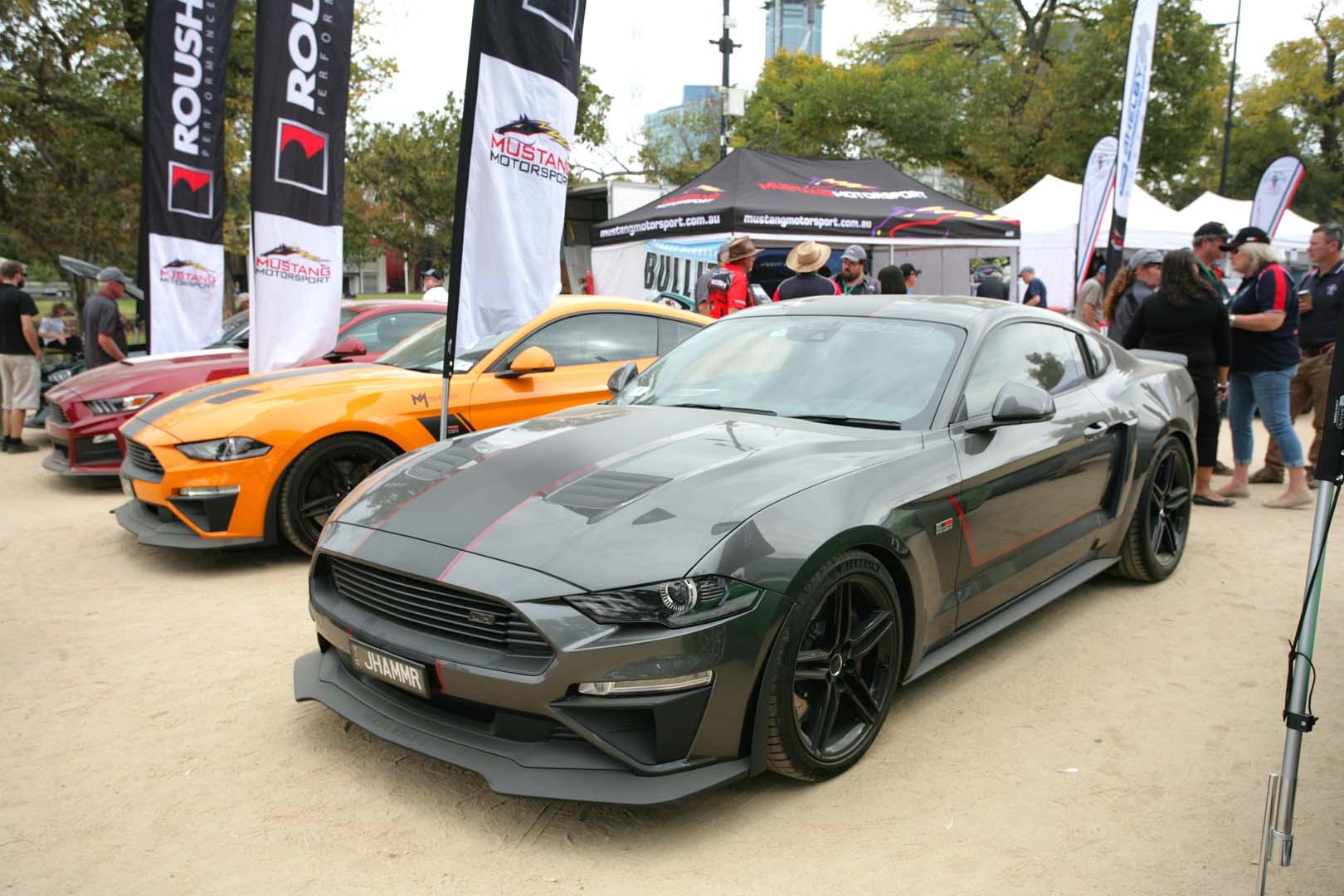