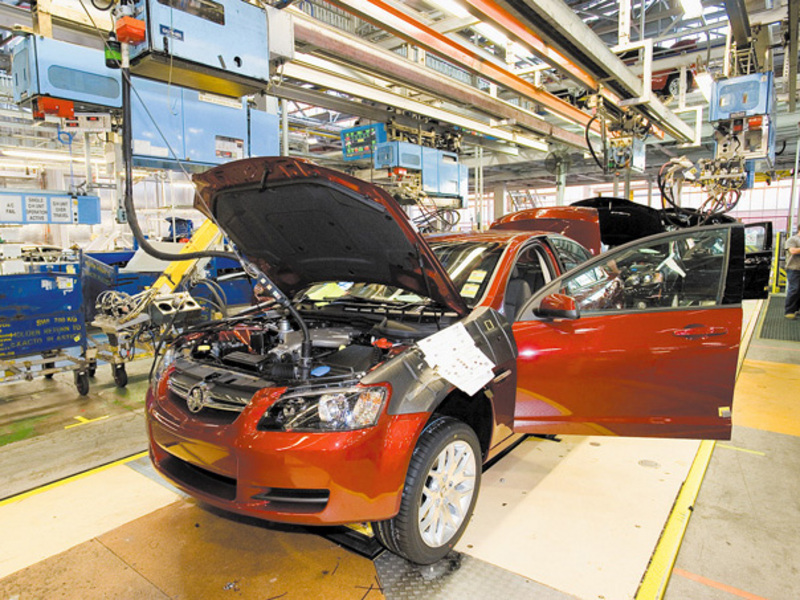 The milestone vehicle was a Commodore sedan. The celebration to mark this significant event was held at GM Holden's Vehicle Operations assembly plant in Elizabeth, South Australia, with employees and guests including the Premier of South Australia, the Hon. Mike Rann MP; Federal Minister for Innovation, Industry, Science and Research, Senator the Hon. Kim Carr; and GM Holden's Executive Director - Manufacturing, Rod Keane.

Mr Keane said the milestone was an important achievement and testament to GM Holden's ability to succeed in a changing global environment.

"This is a proud day for every one of GM Holden's 6,500 employees in Australia. It says so much about us as one of this country's largest manufacturing operations and most trusted brands," Mr Keane said.

Holden built Australia's first successfully mass produced car - the 48-215, in November 1948 at Fishermans Bend in Port Melbourne, Victoria. Its one millionth car rolled off the line almost 14 years later. The Holden Commodore, launched in 1978, has been Australia's best selling car for the past 12 years.

The GM Holden plant at Elizabeth manufactures 43 models off six variants, including left and right hand drive, making it one of the most flexible plants in GM's worldwide operations. Almost 50 per cent of production is for export with GM Holden having exported more than 800,000 vehicles since exports began in 1954.