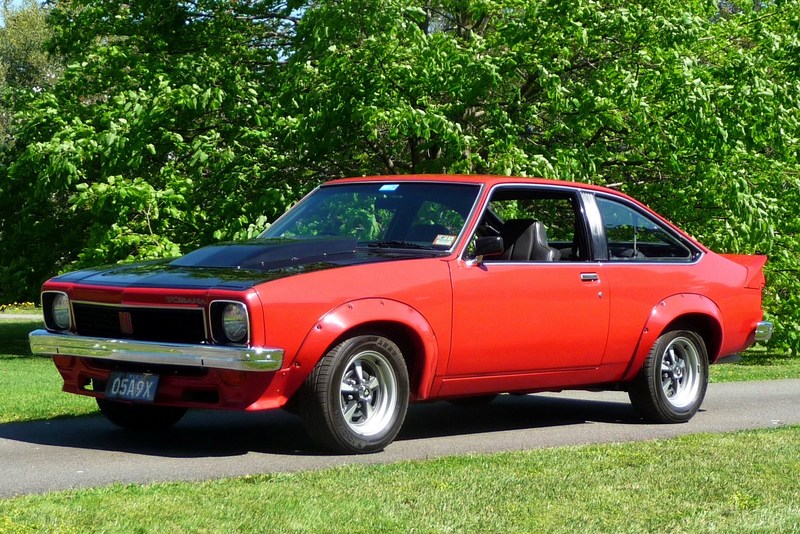 Offered at no reserve, the Flamenco Red A9X was an older resto from a private collection that still looked in top condition
Shannons' final auction for 2011, the Melbourne Summer Classic Auction, saw one of the best results for the year, with more than $1 million gross in sales, and 72 percent of consigned lots cleared. A 1977 Holden Torana A9X hatchback led the field as top seller across all the cars, motorcycles, memorabilia and collectable number plates on offer.

Offered at no reserve, the Flamenco Red A9X was an older resto from a private collection that still looked in top condition. One of the most collectable of all Toranas, indeed all muscle cars, the A9X on offer was tipped to sell in the $80 - $120,000 range. By the time bidding had finished, the Torana had exceeded that estimate, selling for $123,000.

Another piece of Aussie muscle that sold strongly was a 1970 Ford Falcon XW GT. Described by Shannons as a "good driver" in Candy Apple Red paint, with a 4-sped manual 'box, the very original XW GT sold for an impressive $68,000. Next best amongst the Aussie muscle offerings was a 1972 LJ Torana GTR XU-1, which sold for $40,000. Presented in Dublin Green with black interior, the XU-1 looks to have been the subject of a mild resto, and just slid into the bottom end of its pre-sale estimate. Another consigned lot to sell well was a nicely-presented 1976 HX Monaro LE from the tail end of the Aussie muscle era that sold for $34,250.

It wasn't all muscle, though. Aussie classics sold well at Shannons Melbourne Summer Auction, as evidenced by the $38,000 a restored, trophy-winning '56 Holden FJ utility sold for. A no-reserve and very original 1962 Holden EJ Special sedan with Hydra-matic transmission sold for $15,000 after a fierce bidding battle, and a well-optioned 1976 Chrysler VK Regal 5.9-litre V8 saloon that had covered just 57,400km from new, brought $11,000. A 1968 HK Kingswood ute in good original condition also sold for a respectable $11,500.

American cars seemed to be out of favour amongst the bidders this time around, as a 1957 Chevrolet Bel Air Sports Coupe, '68 Chevy Corvette, and '63 Chev Impala convertible all failed to sell. The exception was a big 'n' bold 1976 Ford LTD Country Squire station wagon. With its faux woodgrain side trim, the LTD was every inch the "Family Truckster", and went home with a new owner after selling for $12,000.

One of the more intriguing lots from the whole auction, and another to be passed in, was a 1981 DeLorean DMC-12, aka the "Back to the Future" car. This example was in outstanding overall condition, but failed to meet its $36 - $44,000 guiding range. Rarities like the 1924 Gwynne 'Eight' Brooklands roadster, Porsche 930 Turbo and very rare Jensen 'FF' four-wheel-drive Interceptor also failed to find buyers.

Shannons Melbourne Summer Classic Auction showed that heritage black and white Victorian numeric number plates continue to be in demand, with the top three-digit sale being $62,000 for '317', while '6.868' was the top four-digit performer, eventually selling for an excellent $31,000 after a vigorous floor duel between two bidders. The top-selling five-digit plate was '98.889', which sold for $13,000. 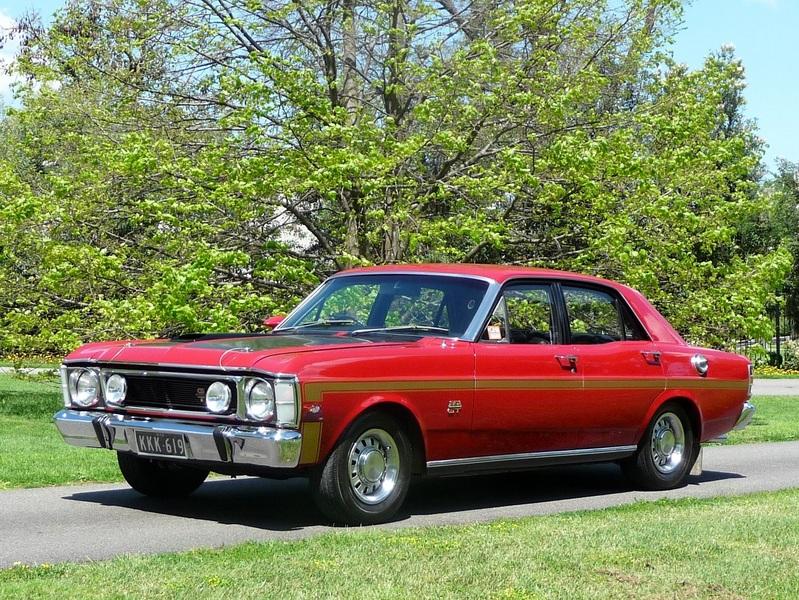 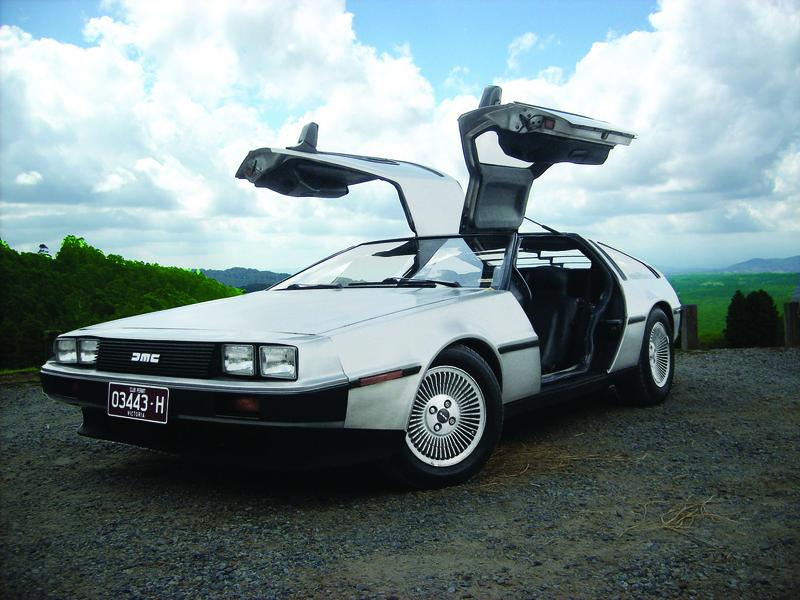 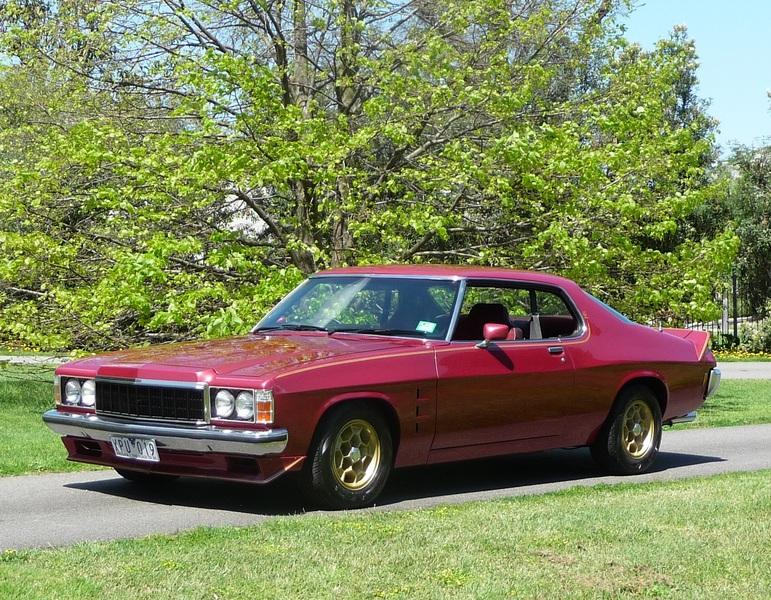 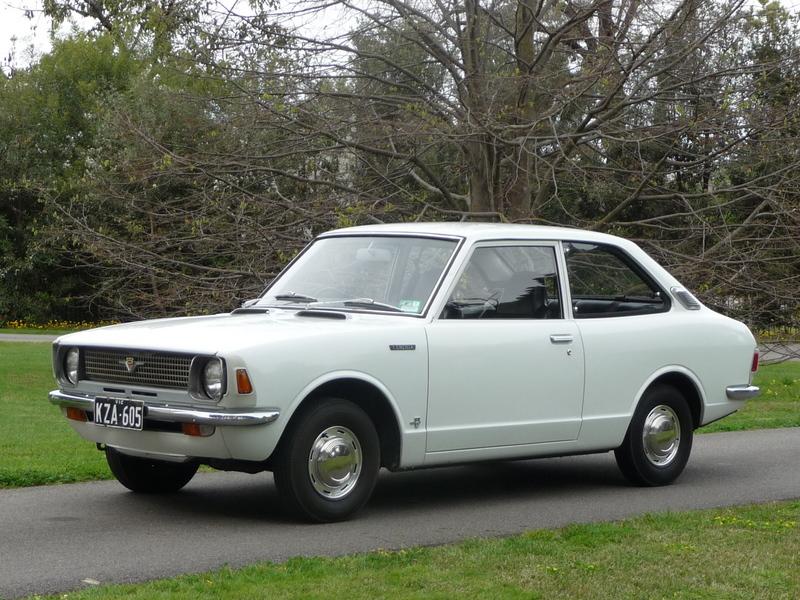 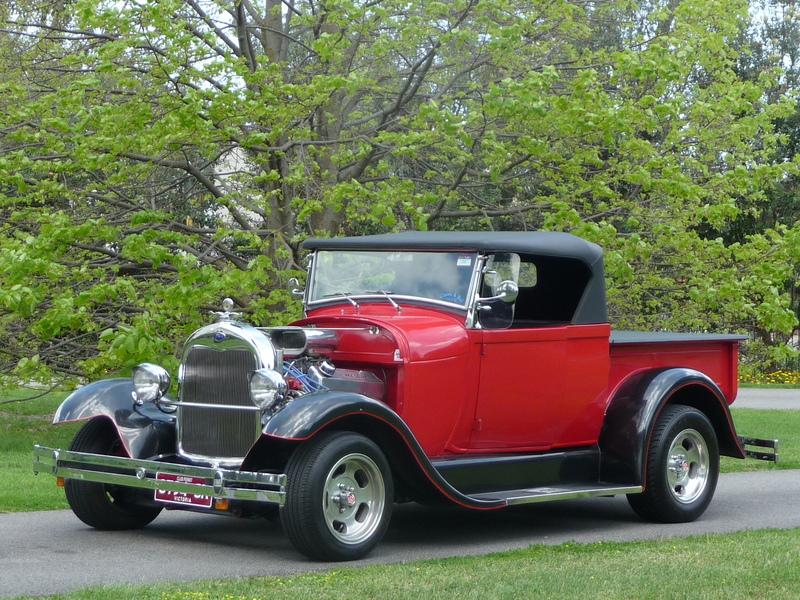 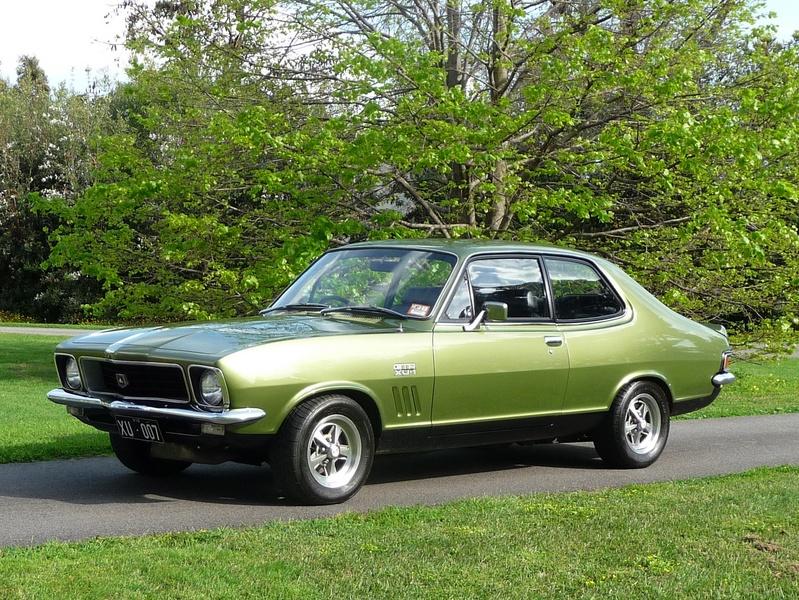 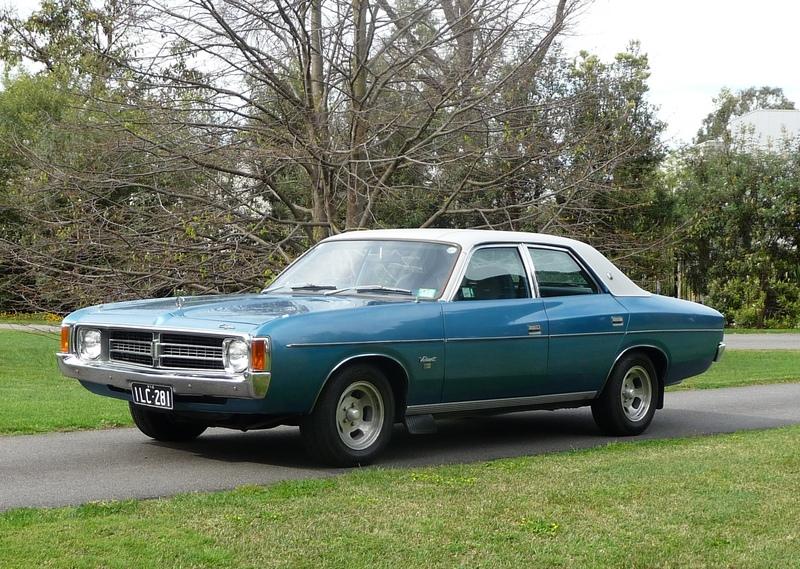 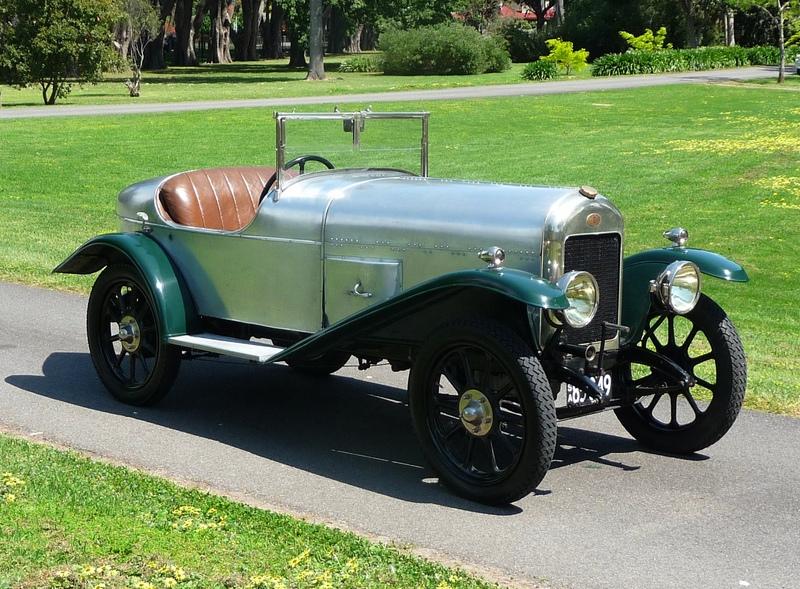 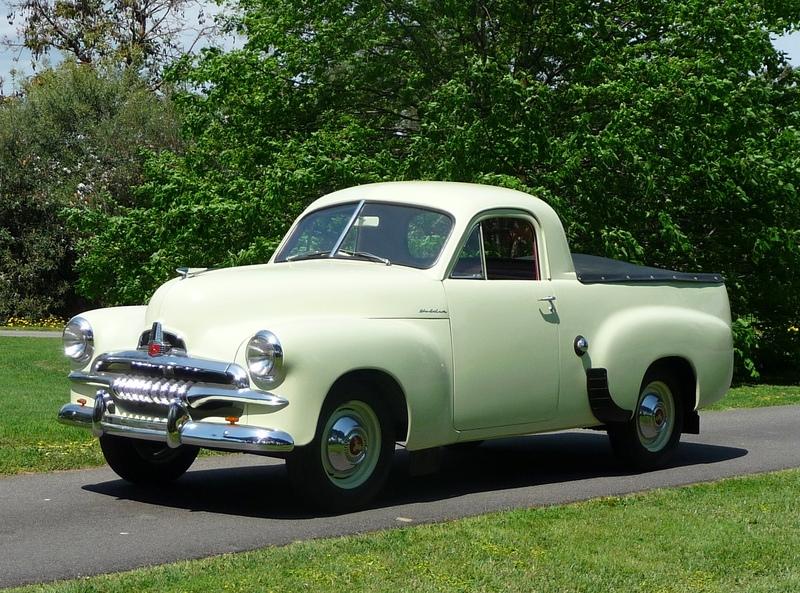