Hot hatch bows out with limited-edition, based on Veloce variant.

A decade after it was launched, production of Alfa Romeo’s Giulietta has ended, but there’s still a few units available, with the final handful released for the Australian market offered in ‘Edizione Finale’ (Final Edition) specification. 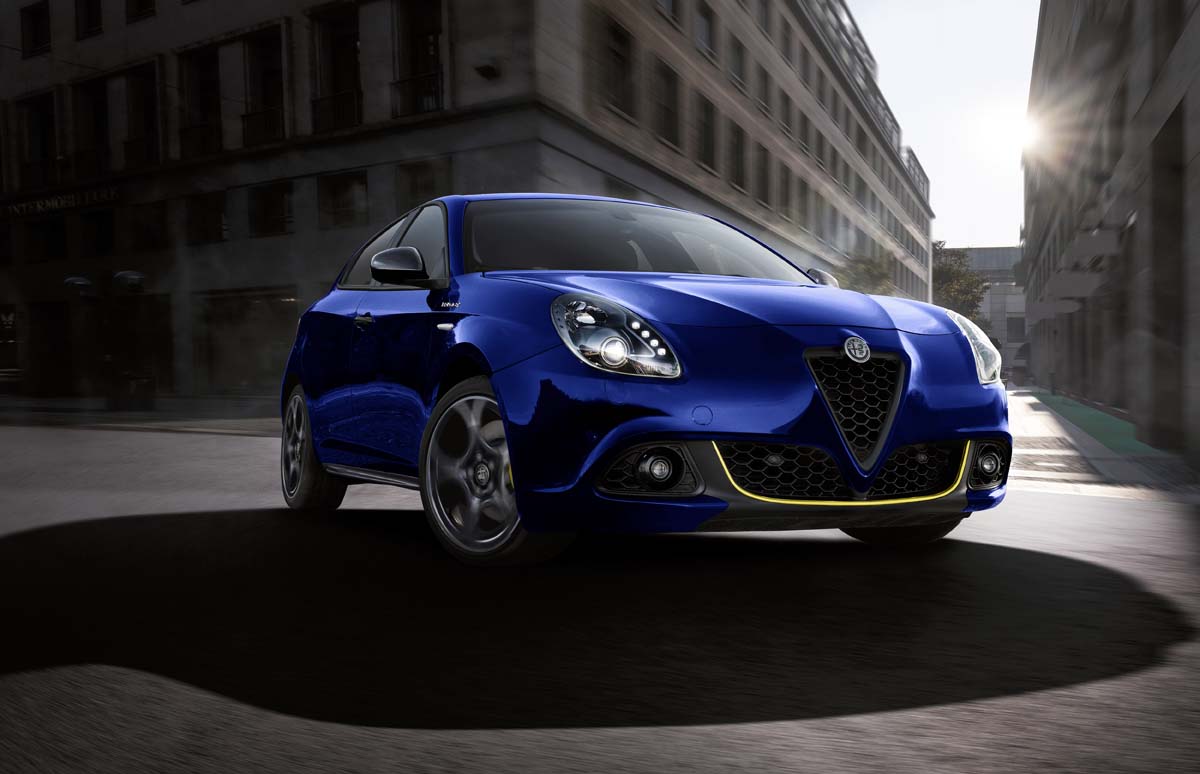 “A fitting tribute for the Alfa Romeo Giulietta, the Edizione Finale celebrates the true Italian flair the Giulietta is renowned for, with sporty special edition updates that will make this a unique collector’s item for Alfa Romeo enthusiasts or those searching for a distinctive, rare vehicle,” said Tom Noble, Director, Marketing Communications for Alfa Romeo. 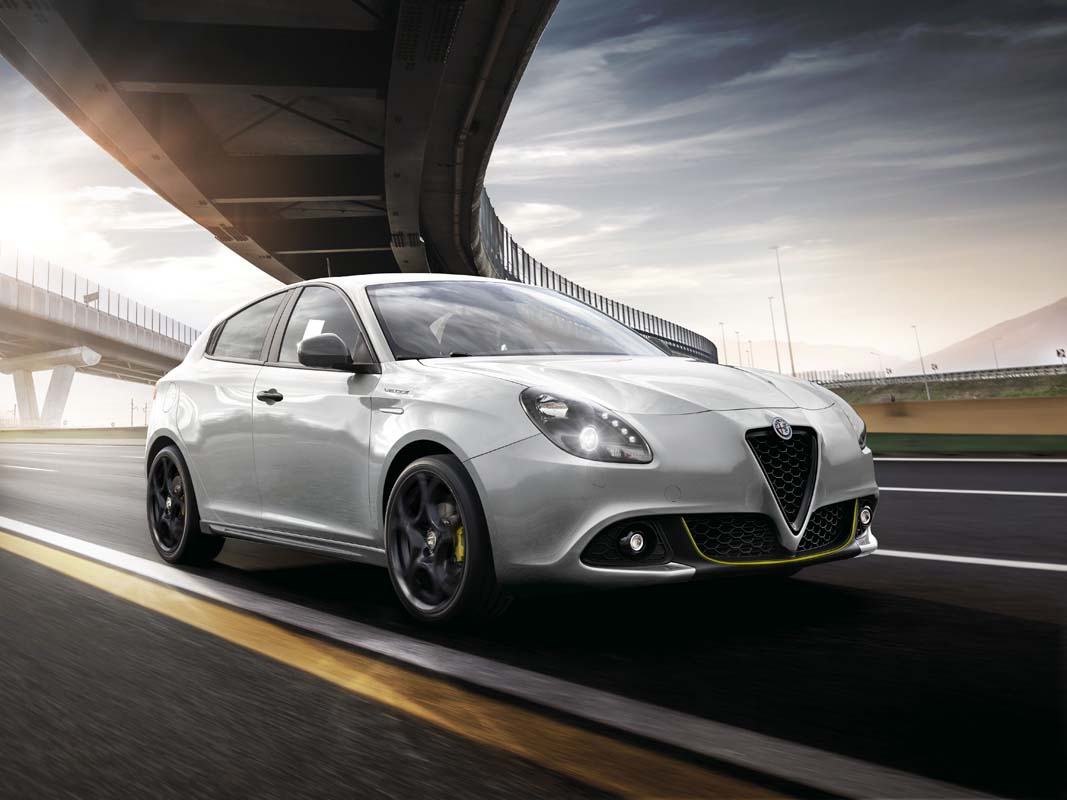 Announced on 5 May, the Edizione Finale features mainly cosmetic modifications over the Giulietta Veloce variant that it’s based on, but the limited-edition does add a Magneti Marelli ‘Elaborazioni 1919’ sports exhaust system. 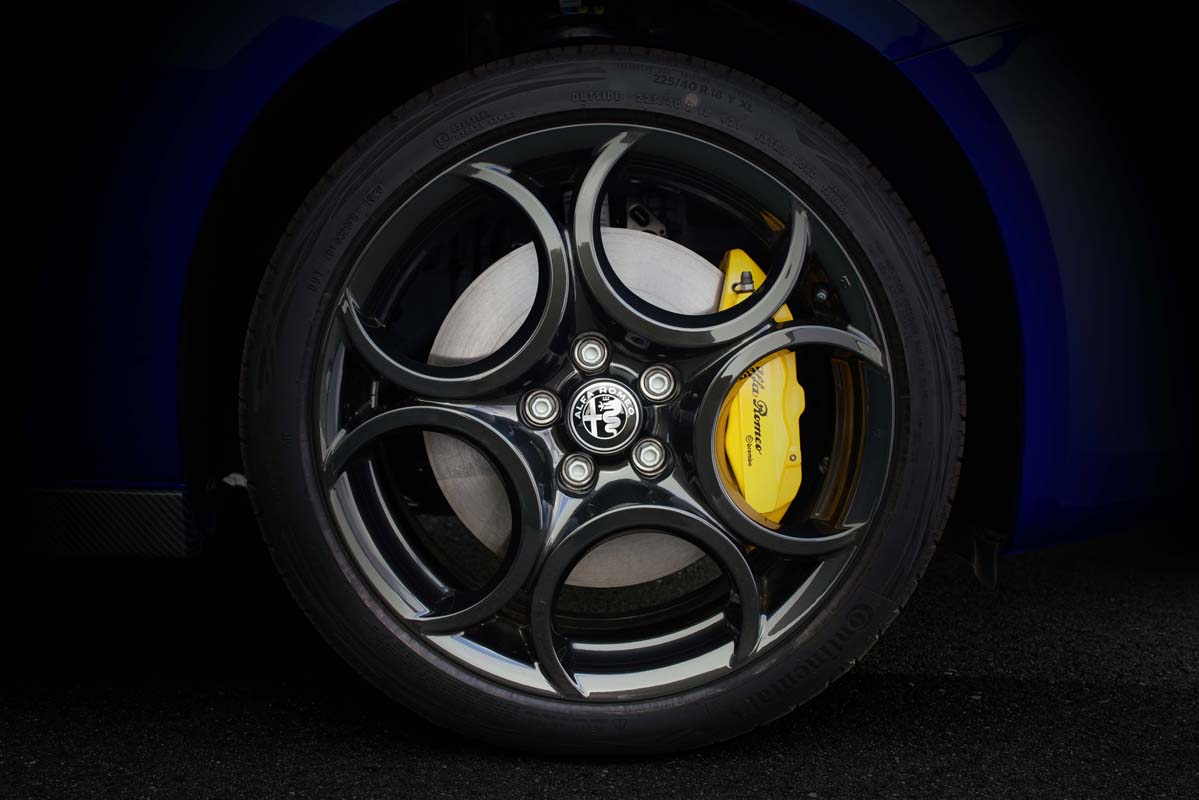 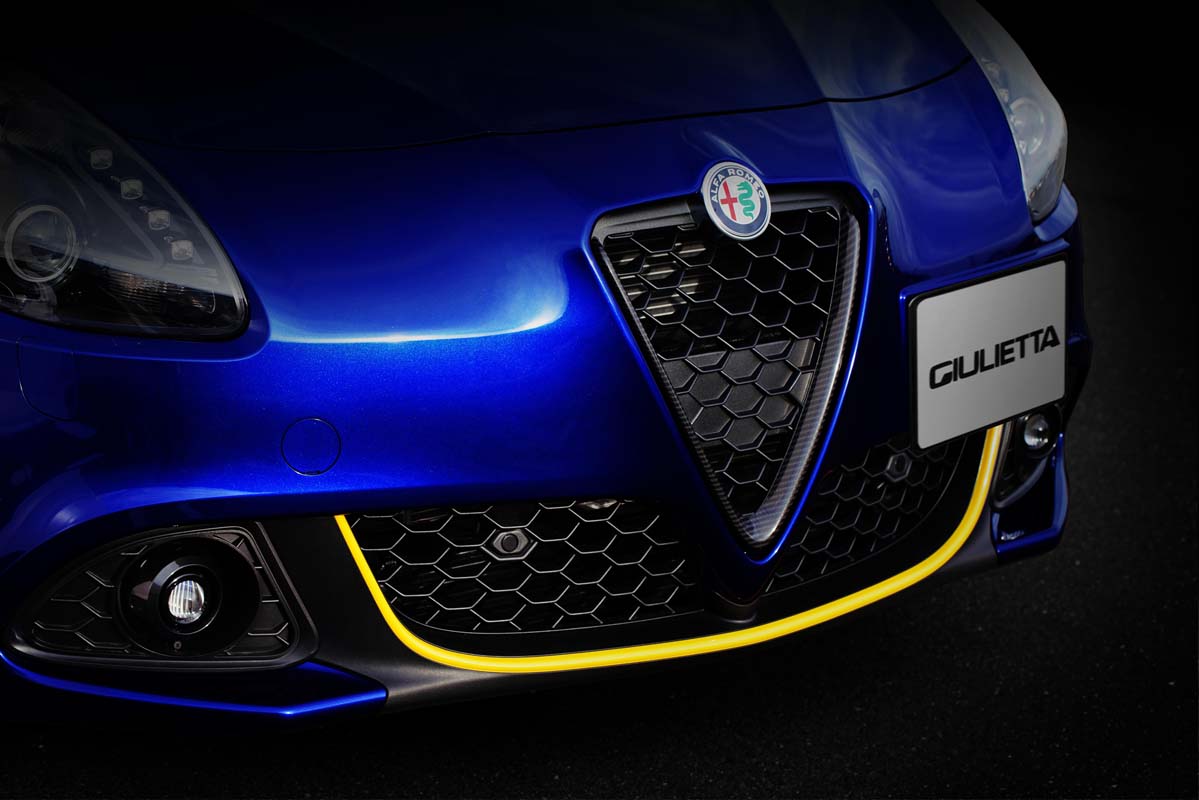 Inside, the limited-edition features a leather-trimmed steering wheel, contrast yellow stitching on the wheel and shifter boot, heated and power-adjustable leather front seats, and Giulietta-branded floor mats with yellow stitching. 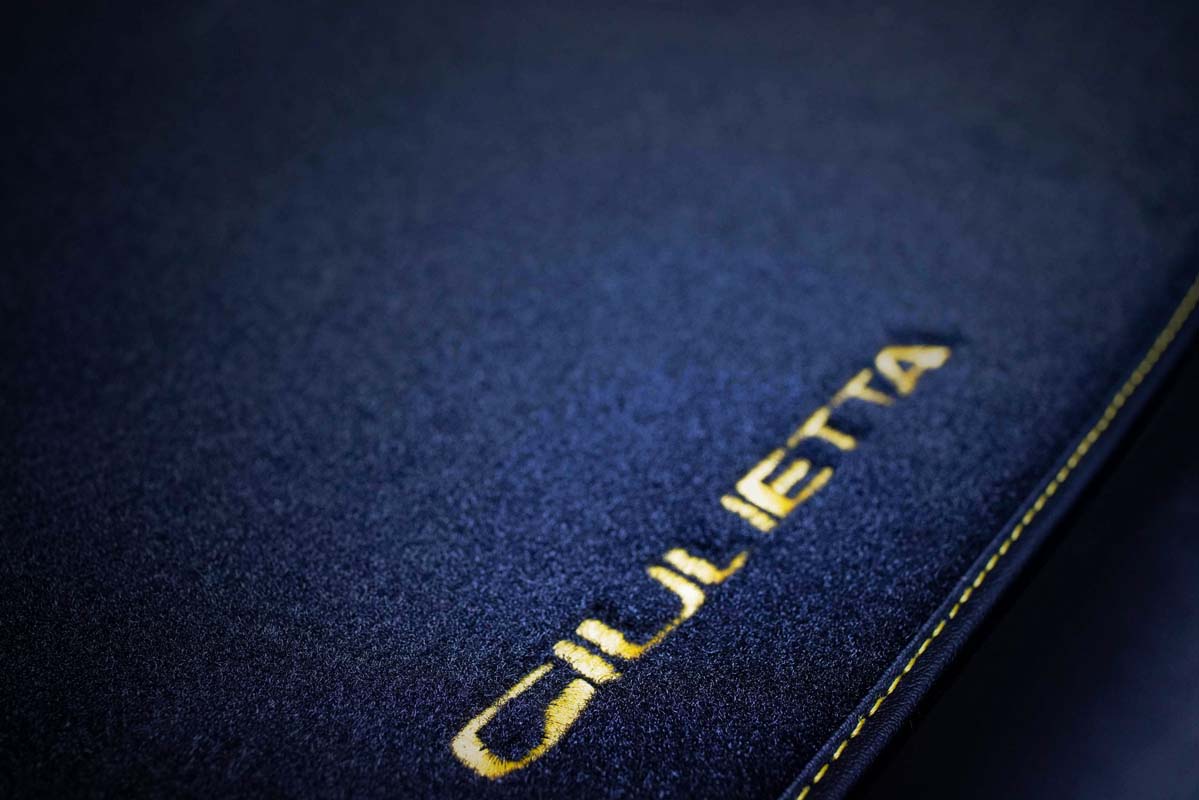 Only 35 units of the Giulietta Edizione Finale are being offered in Australia, priced from $48,950 (+ ORCs), which is a $6,000 premium over the Giulietta Veloce. 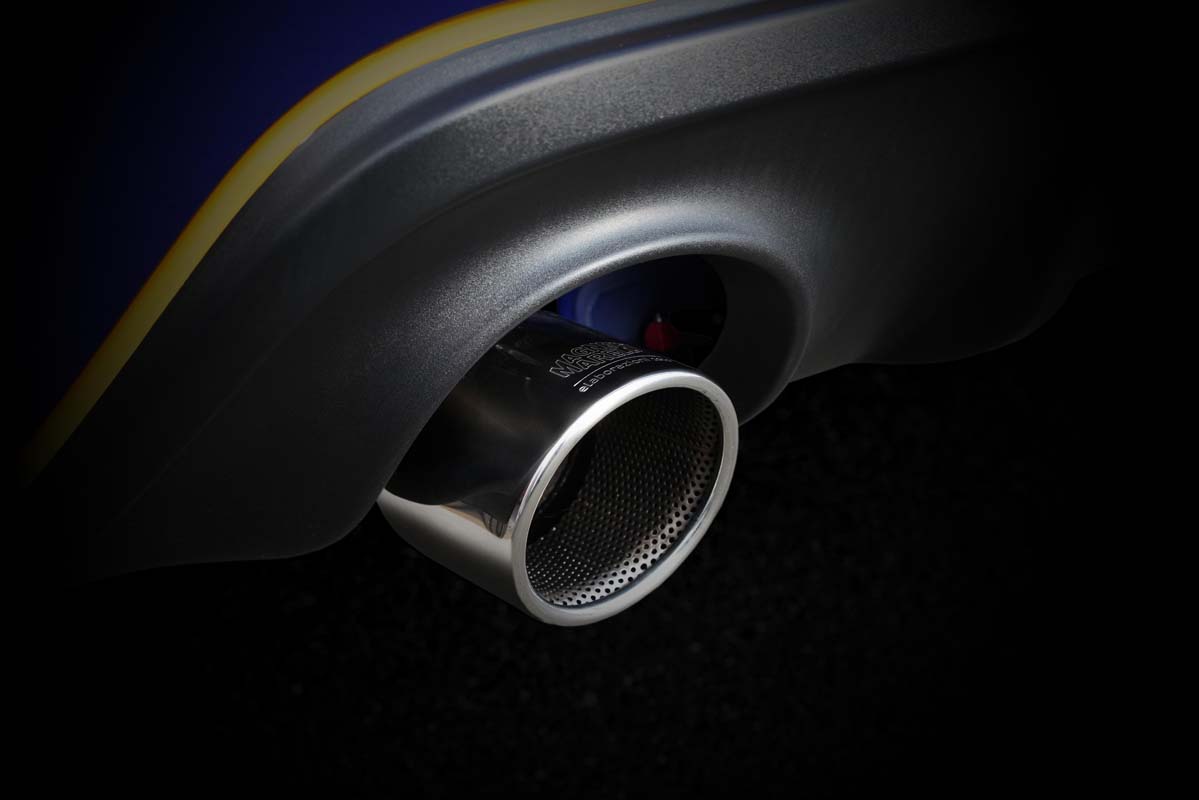 The Giulietta hatch debuted in 2010, but the nameplate goes all the way back to 1954. Initially offered as a 2+2 coupe, the Giulietta range would go on to include sedan, convertible and even station wagon variants. Sportier ‘Sprint’ variants were produced, too, including the desirable Sprint Speciale and Sprint Zagato.