Australian-delivered Mondeos will be available in hatch or wagon variants, with a choice of 1.5-litre EcoBoost, 2.0-litre EcoBoost or 2.2-litre Duratorq diesel engines. Local deliveries are expected in the second half of 2014.

How these powerplants - and, more importantly, the Mondeo's front-wheel-drive configuration - will be compatible with CotF (Car of the Future) V8 Supercar rules is unknown, but the CotF has built-in variability to allow for local market model changes, so a Mondeo is a possibility.

Enthusiasts are no doubt hoping the Mustang, which was confirmed for local delivery at the same press event, will be the chosen platform for Ford's future racing efforts in this country over the Mondeo.

The next-gen Mondeo will also feature a first in a locally-available Ford in the form of inflatable rear seatbelts, designed to reduce head and neck injuries in the event of an impact.

More details and features of the all-new Ford Mondeo will be revealed closer to the 2014 launch date. 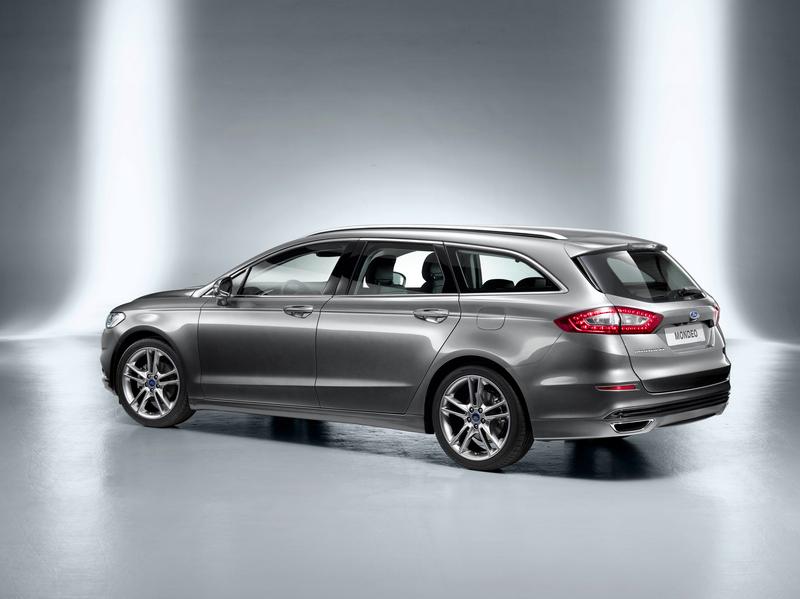 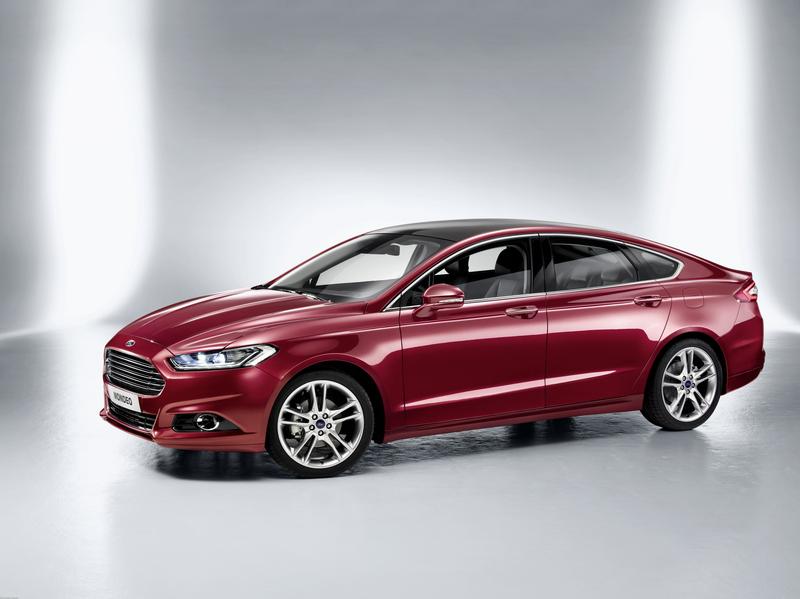 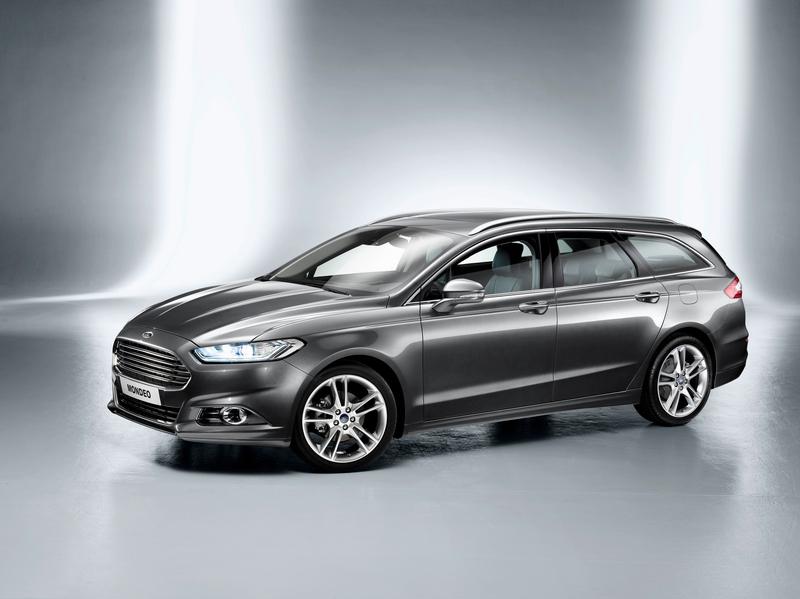