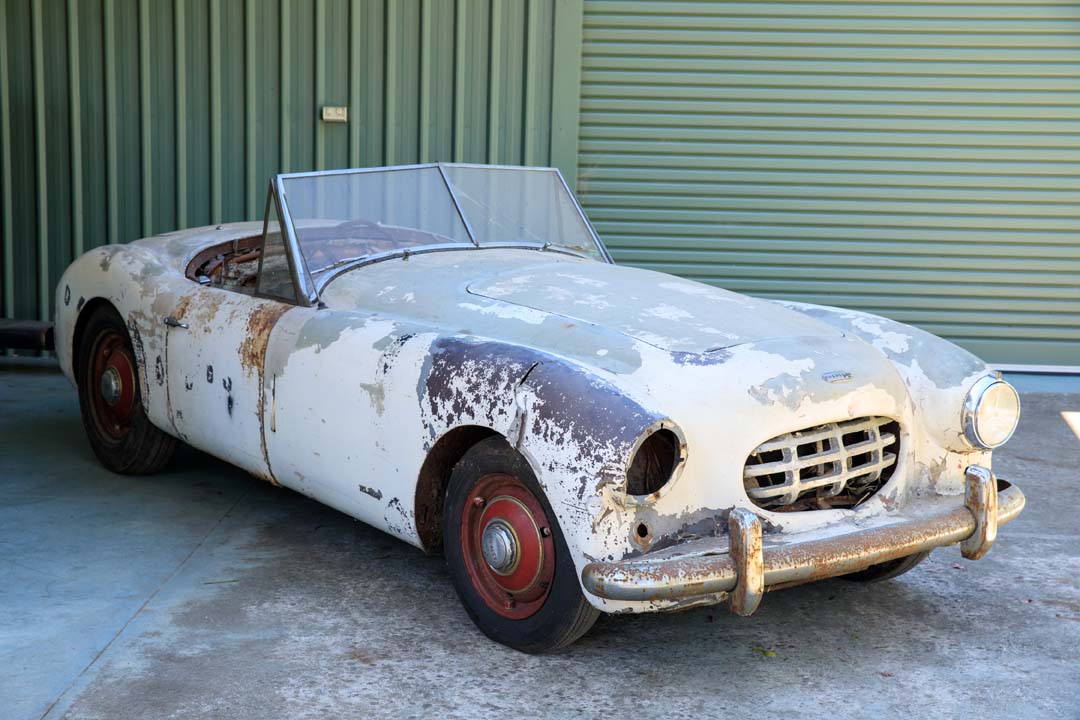 Any Alvis is rare nowadays, but these two have histories that should offer additional appeal for collectors.

The older of the two is a very rare ‘Alvis Healey’ that was produced in collaboration with Donald Healey before the arrival of the better-known Austin Healey.

One of only 25 built, the Alvis Healey to be auctioned features a 3.0-litre six-cylinder engine and sports convertible bodywork designed by Gerry Coker (who later produced the body styling for the Austin Healey). Sold to a wealthy New York businessman in 1953, Alvis Healey #16 has a Hollywood connection, too, in that the purchaser’s wife was small-time movie starlet Ava Norring.

Discovered in ‘barn find’ condition and brought to Australia in 1988, the car has been largely untouched since, and will be offered for sale in largely the same state as it arrived here. Mossgreen have given the car a pre-auction estimate of $35,000 - $40,000.

The other Alvis is a 1954 Alvis TA21G coupe with Graber coachwork. Delivered new and in RHD form for bodying by Swiss coachbuilder, Herman Graber, this particular TA21 served as Graber’s display vehicle at the 1954 Geneva Motor Show. After it was sold to a Swiss businessman, Graber borrowed the vehicle back for display at Geneva in ’55, switching the white exterior to a golden bronze shade and adding wire wheels.

The Alvis was still in this finish when it was sold back to Graber in the 1960s. It stayed with Graber coachworks, serving as a factory runabout, until Herman Graber died in 1970. The car was then with Graber’s widow until 1975, when it was purchased by British Alvis expert Nick Simpson, who subjected it to a thorough restoration.

Sold at auction in 1996, the ex-Graber works TA21 spent ten years in a private collection in Saudi Arabia before it was purchased by the vendor in 2007.

For more details on these cars and 20 other collectable vehicles consigned for the 28 May auction, to be held at the Carriageworks Sydney, go to: <a href="www.mossgreen.com.au>MossGreen</a> 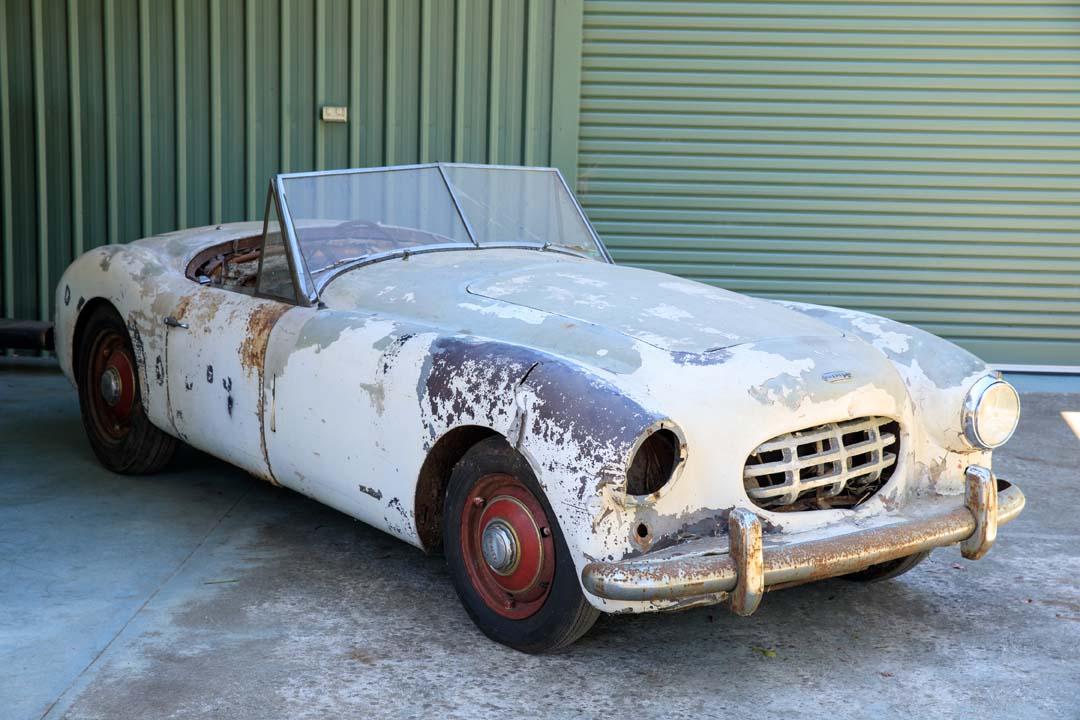 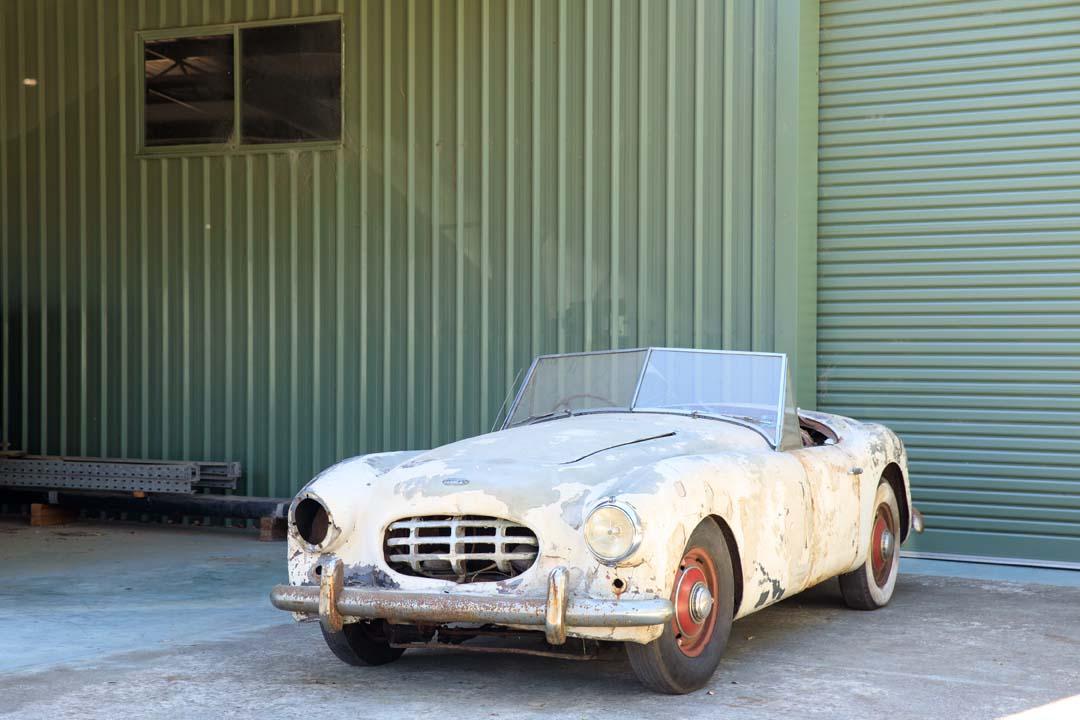 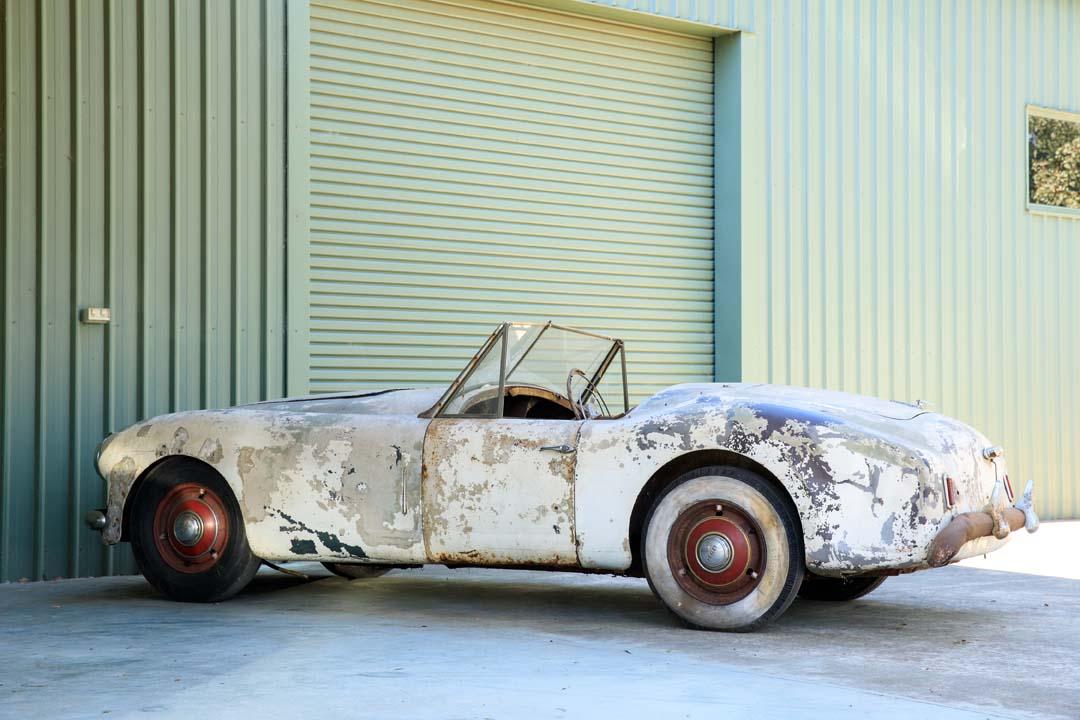 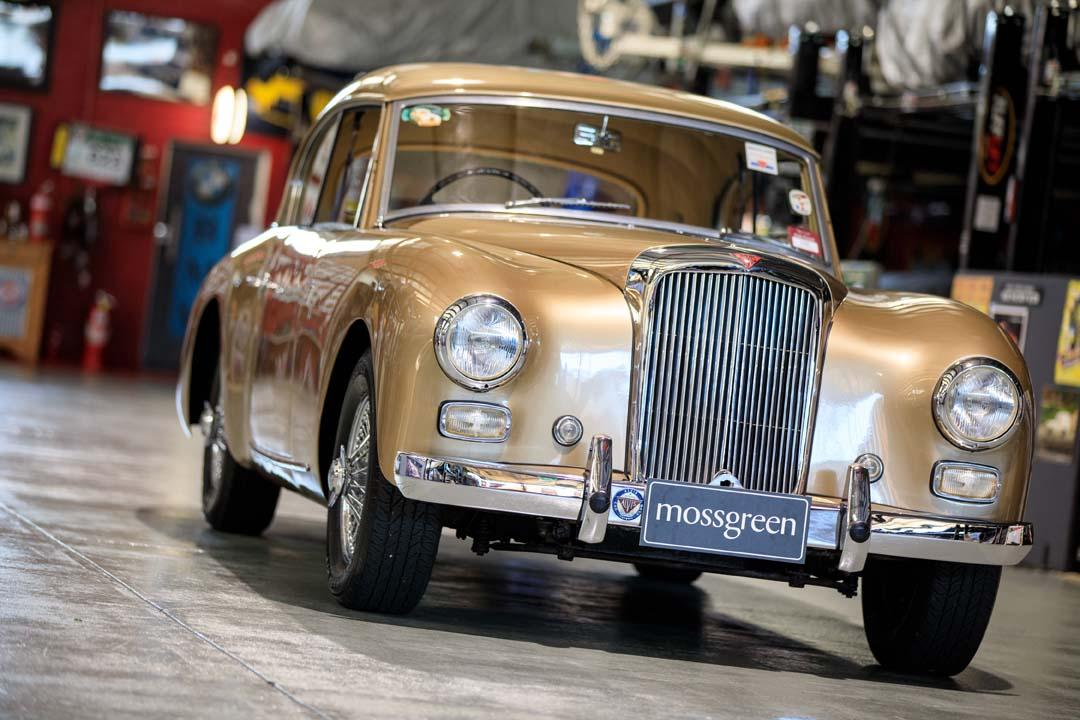 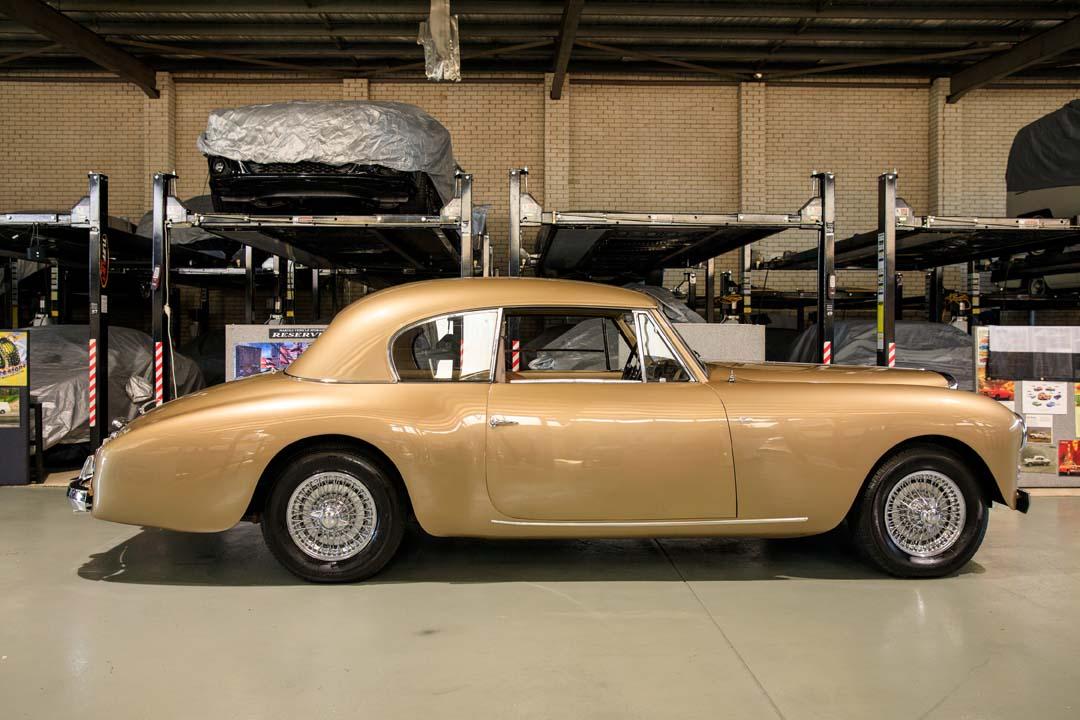 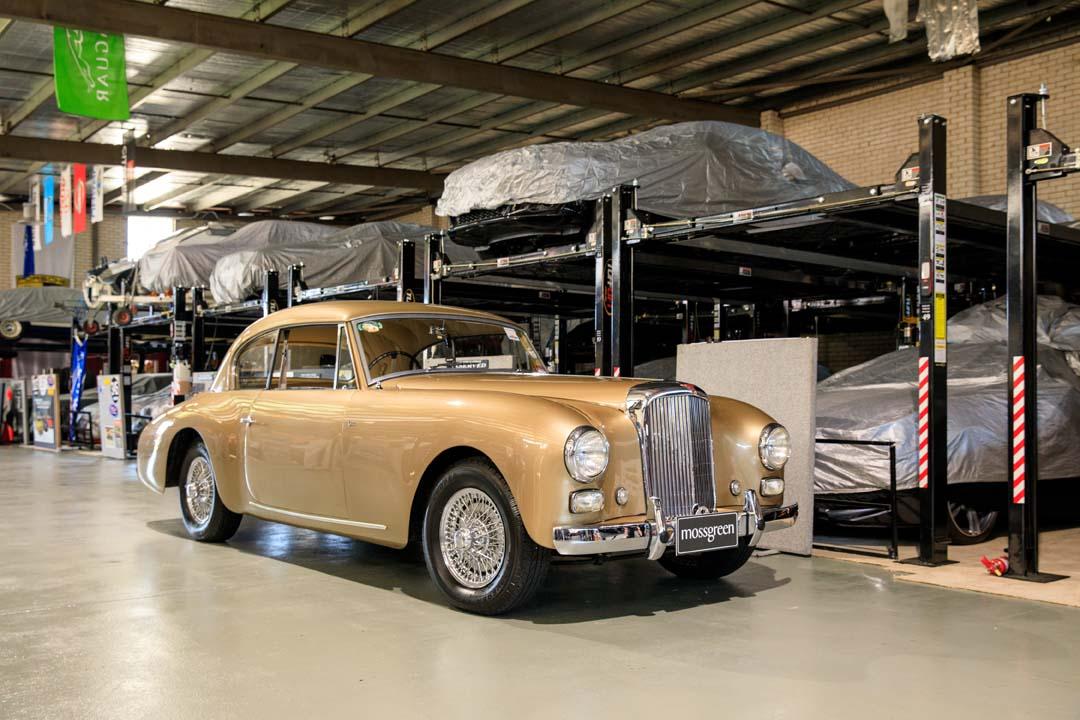