Smith joined Holden in 1992, eventually becoming responsible for the exterior design of the VU ute and Sandman and Utester concepts before being promoted to Interior Design Manager leading the VE Commodore and WM Statesman/Caprice program.

He took up an international assignment with GM design headquarters in Detroit, Michigan, in 2005, where he held a number of senior North American design positions including Director of Interior Design, Director Advanced Design where he led the "Small Premium" project for Buick, and then Director of Architecture Strategy overseeing all vehicle platform development.

Moving from the US to Seoul, South Korea, Mr Smith has been in his current role as Managing Director of Architecture and Advanced Design for the last two years, with responsibility for small and mid-size vehicle development and the stunning Miray concept car.

His father was a Holden dealer in their hometown, so a love of the industry and car design has always been in his blood. He is a graduate of the Sydney College of the Arts and University of Technology Sydney and holds a Bachelor of Design (Industrial Design).

Smith says he's looking forward to returning to Australia after seven years and leading the Holden Design team to create vehicles for a new generation of technology savvy drivers.
"I'm excited to be back in Australia leading such an experienced team at Holden. I see my role as integral in driving global collaboration for future product development and ensuring Holden vehicles continue to evolve and meet the needs of our customers into the future," Mr Smith said.
"I've had some incredible experiences and opportunities in my overseas assignments and I draw inspiration from them. I love technology and the creative challenge of putting technology into the context of everyday life and the driving experience," he said.

Born in Gilgandra, NSW, Smith is 43 years old and married with three children. 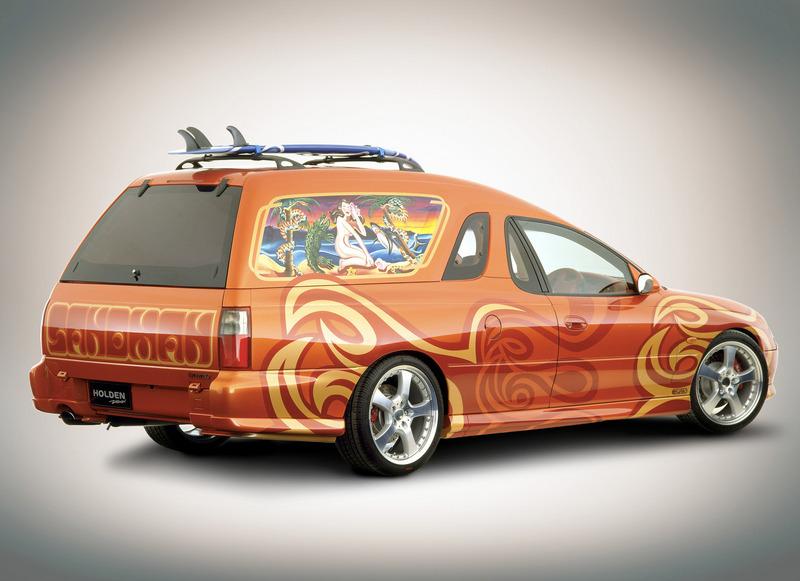 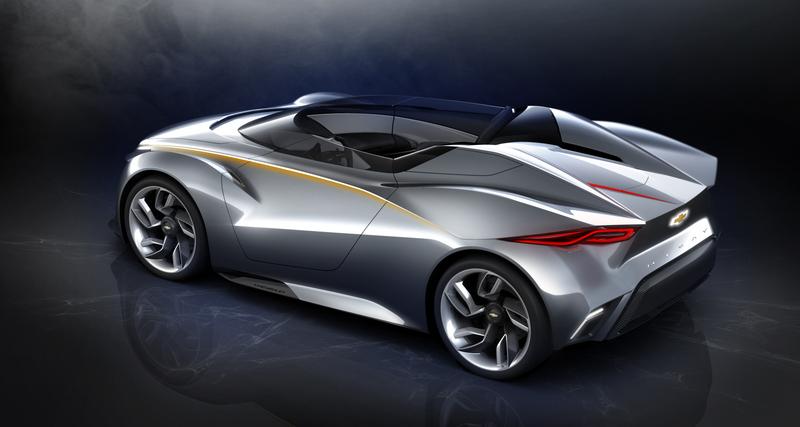 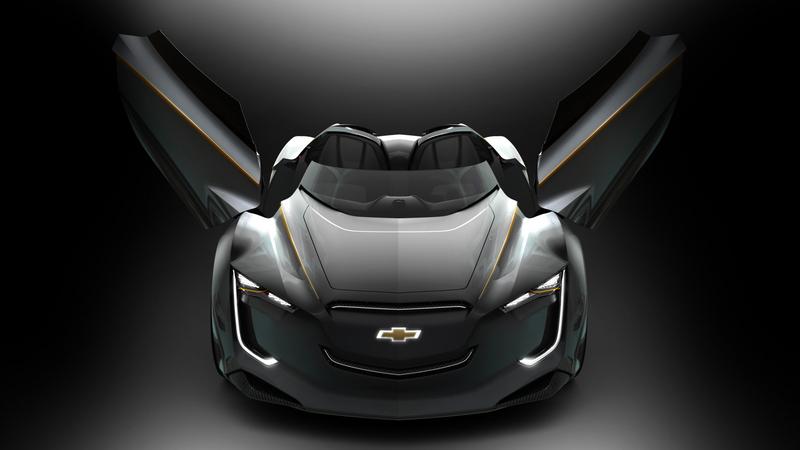 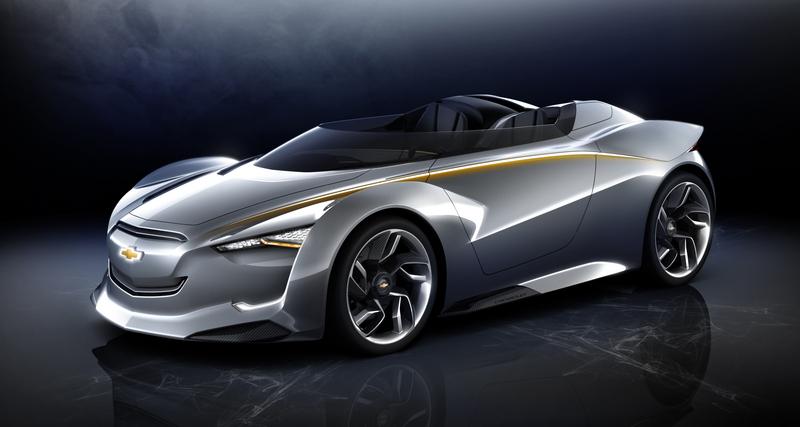 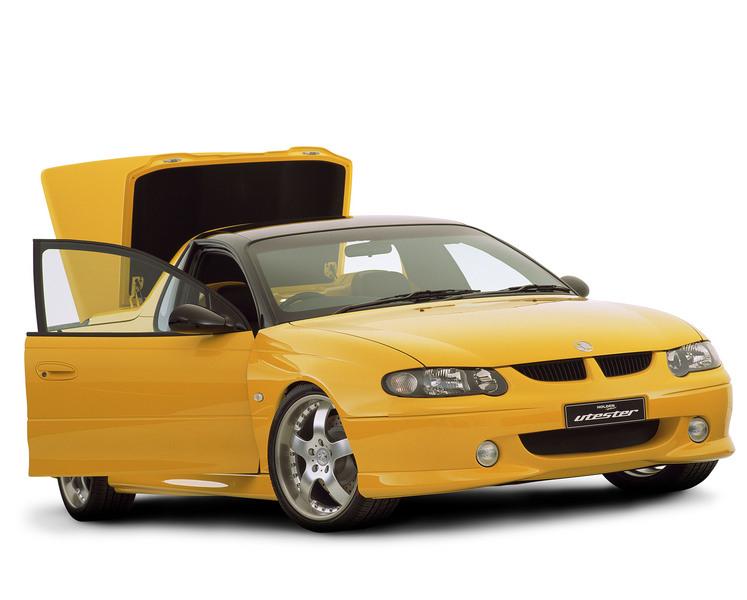 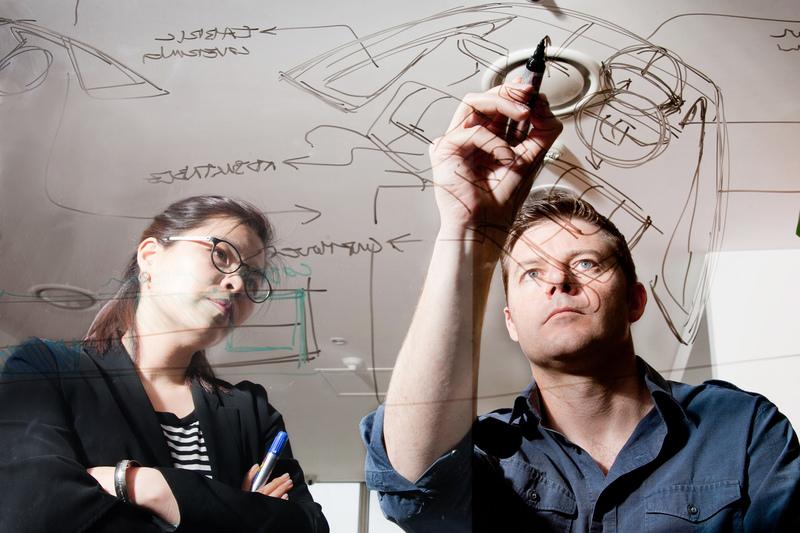 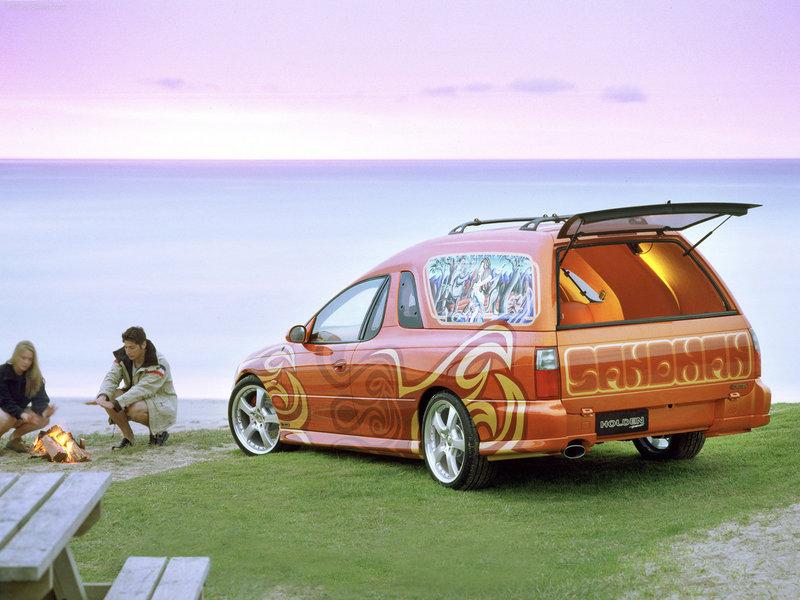 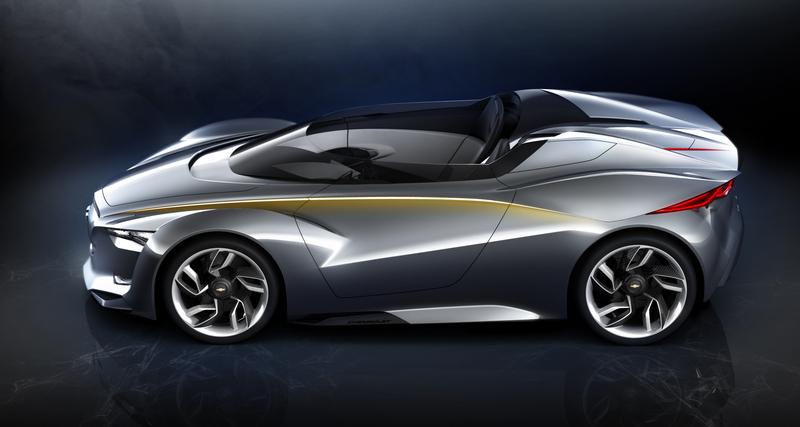