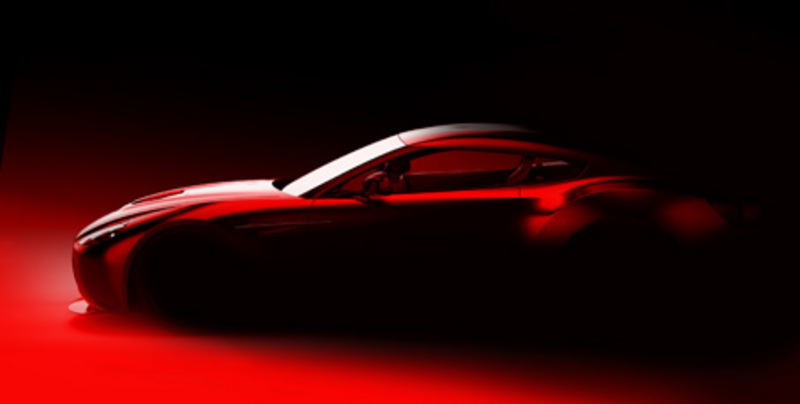 Aston Martin and Zagato have enjoyed a long relationship since their first collaboration, which culminated in the production of the now iconic DB4GT Zagato 50 years ago.

Chief Executive Dr. Ulrich Bez said, "The DNA of both Aston Martin and Zagato has combined successfully to make some of the world's most desirable collector cars in the past and in this special anniversary year of the DB4GT Zagato it is appropriate to explore a modern collaboration."

Of the original 19 DB4GT Zagato's built in 1961, all still survive and are held in some of the world's greatest car collections. Of all of the DB4GT Zagatos, three were built to a lightweight racing specification, and were raced successfully by great names such as Jim Clark and Roy Salvadori.

25 years after this first collaboration between Aston Martin and Zagato, the two companies joined forces again in 1986 to design and build a limited number of the V8 Vantage Zagato and then later the V8 Zagato Volante cars, based on the Aston Martin 300km/h V8 Vantage.