Organisers of the Australian International Motor Show can confirm that an Aston Martin One-77 will take centre stage at this year's event.

When it was first released in 2010, the One-77 was one of the world's most sought-after and expensive supercars, initially costing over 1.2 million pounds. Aston Martin only produced 77 hand-crafted examples, and the one that's about to go on display at the Sydney Convention & Exhibition Centre, Darling Harbour, is the only One-77 in Australia.

A fusion of advanced technology and striking design, the One-77 combines a carbon fibre monocoque structure and aluminium body panels with a 7.3 litre naturally aspirated V12 engine producing 559kW and 750Nm.

The two door sports coupe achieves 100km/h in just 3.7 seconds and is capable of reaching speeds in excess of 350km/h.

"The One-77 was first revealed to the world in concept form three years ago, and this year, Australians will be able to see one in all its glory after its owner has generously allowed for it to be on public display, only months after taking possession," said Russ Tyrie, Show Director.

"In the creation of the One-77, Aston Martin wanted to create a car closer to art than the automobile and it has certainly achieved that.

"The One-77 is unique, it is like no other Aston Martin or supercar ever engineered and we are confident it will be a talking point of this year's Australian International Motor Show," Tyrie added.

The 2012 Australian International Motor Show will be held at the Sydney Convention & Exhibition Centre, Darling Harbour and will open daily at 10am from October 19 to 28.

For further information about the Show and to buy tickets online to save, visit www.motorshow.com.au, which is also compatible with all android and Apple mobile devices. 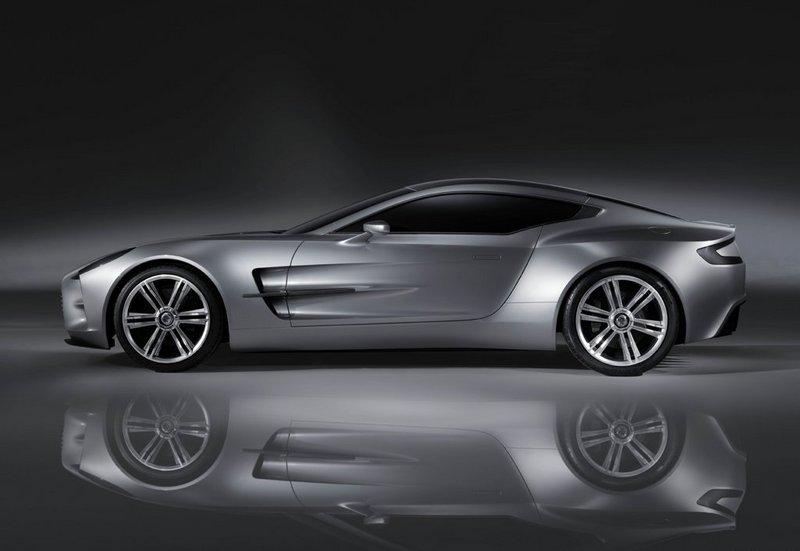 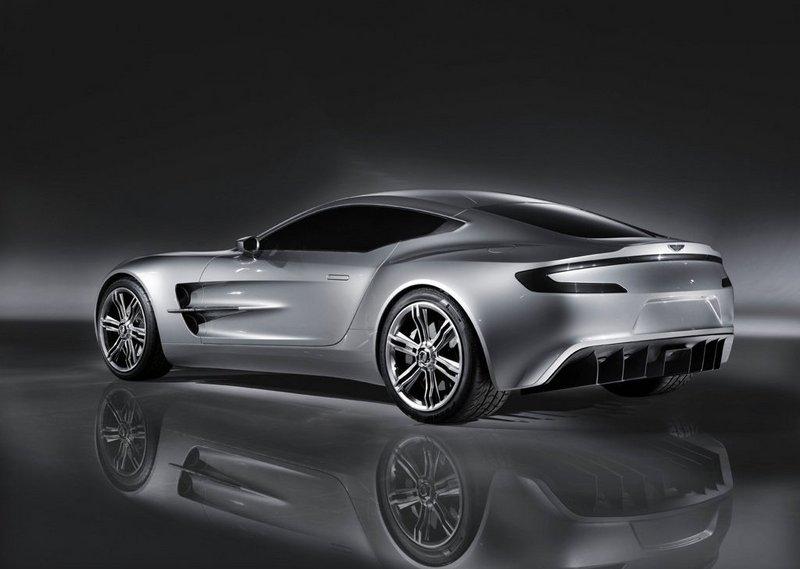