Despite his not contesting a full season, the announcement is still welcome news for the Aussie who hasn't had a full-time drive since 2008. Atkinson's full program for 2014 hasn't been revealed, but September's Coates Hire Rally Australia round in September is confirmed

After spending much of the second half of this year developing the all-new i20 World Rally Car, Atkinson will be joined by Thierry Neuville and Juho Hanninen, who were signed earlier, as well as former Citroen works driver, Dani Sordo in the Hyundai Motorsport factory team.

Neuville will be the full-time driver for the team in 2014, with Atkinson, Sordo and Hanninen rotating the driving duties over selected rounds.

Atkinson's regular navigator, Belgian Stefan Prevot, will continue to call the pace notes for the Queenslander in 2014.

"It's a nice early Christmas present to be given this opportunity to return to the WRC with Hyundai Motorsport and I'm really looking forward to the 2014 season," Atkinson said. "We've been testing with the team this year and the car is coming along great so it will be good to get into competitive action next year.

"We have a great team and with the support from Hyundai Australia and Hyundai globally we're charging forward and hopefully will secure some great results for the team in the future.

Speaking of his confirmed start for next year's Rally Australia, Atkinson added: "It's going to be awesome to compete in front of my home crowd on the Coates Hire Rally Australia. It's been quite a few years since I've raced at home and last time out we retired from the lead of the event so it will be good to get back out there and have a good crack next year."

Hyundai's WRC campaign will carry backing from Shell, with the cars racing with the fuel company's Helix branding as part of a sponsorship package for 2014.

"Shell is delighted to be returning to the WRC in 2014 with Hyundai," Colin Abraham, Shell Vice President Marketing (Fuels and Lubricants), said.

"Shell and Hyundai have worked closely together . . . and we bring a genuine understanding of each other's strengths to this exciting new team as the Hyundai i20 WRC prepares for its first competitive season."

The 2014 FIA World Rally Championship kicks off in just over a month's time when teams head to the principality of Monaco for the Rallye Monte Carlo. 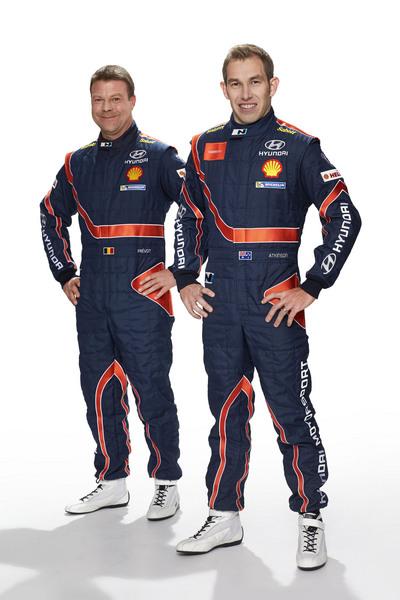 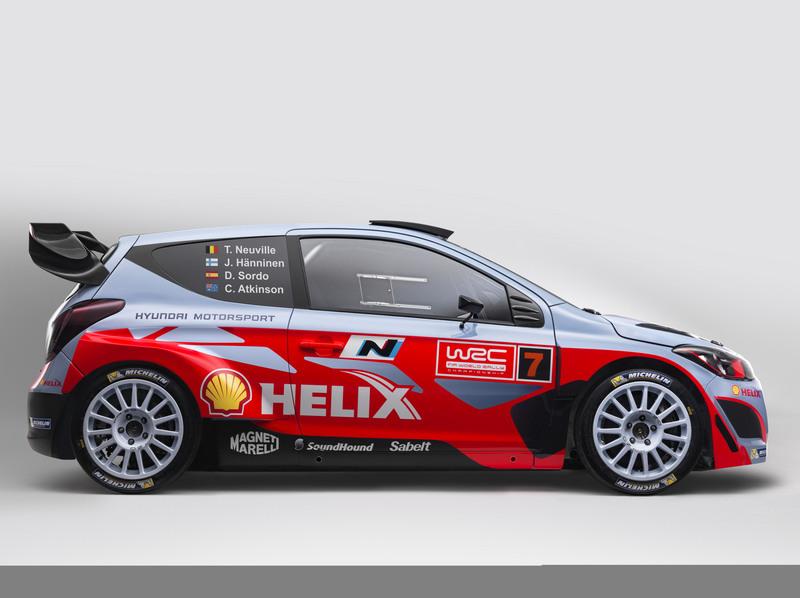